The all-new Impreza will be the first example of Subaru’s next-generation vehicles using a new modular platform. The design is sportier and less angular than the previous generation Impreza, but with a powerful stance expressing Subaru’s new Dynamic x Solid design language. The new design direction hints at not only the new Impreza design, but of Subaru’s future models.

The front, sides, and rear of the car are seamlessly joined to create a solid and muscular body that is inherent of Subaru design. Aerodynamic performance is achieved by blending functionality and styling, incorporating a integrated rear spoiler and functional from valance. Well-placed character lines greatly enhance the dynamics of the compact sedan. The Ruby Red Metallic color with glossy black accents represents a sporty and energetic impression. 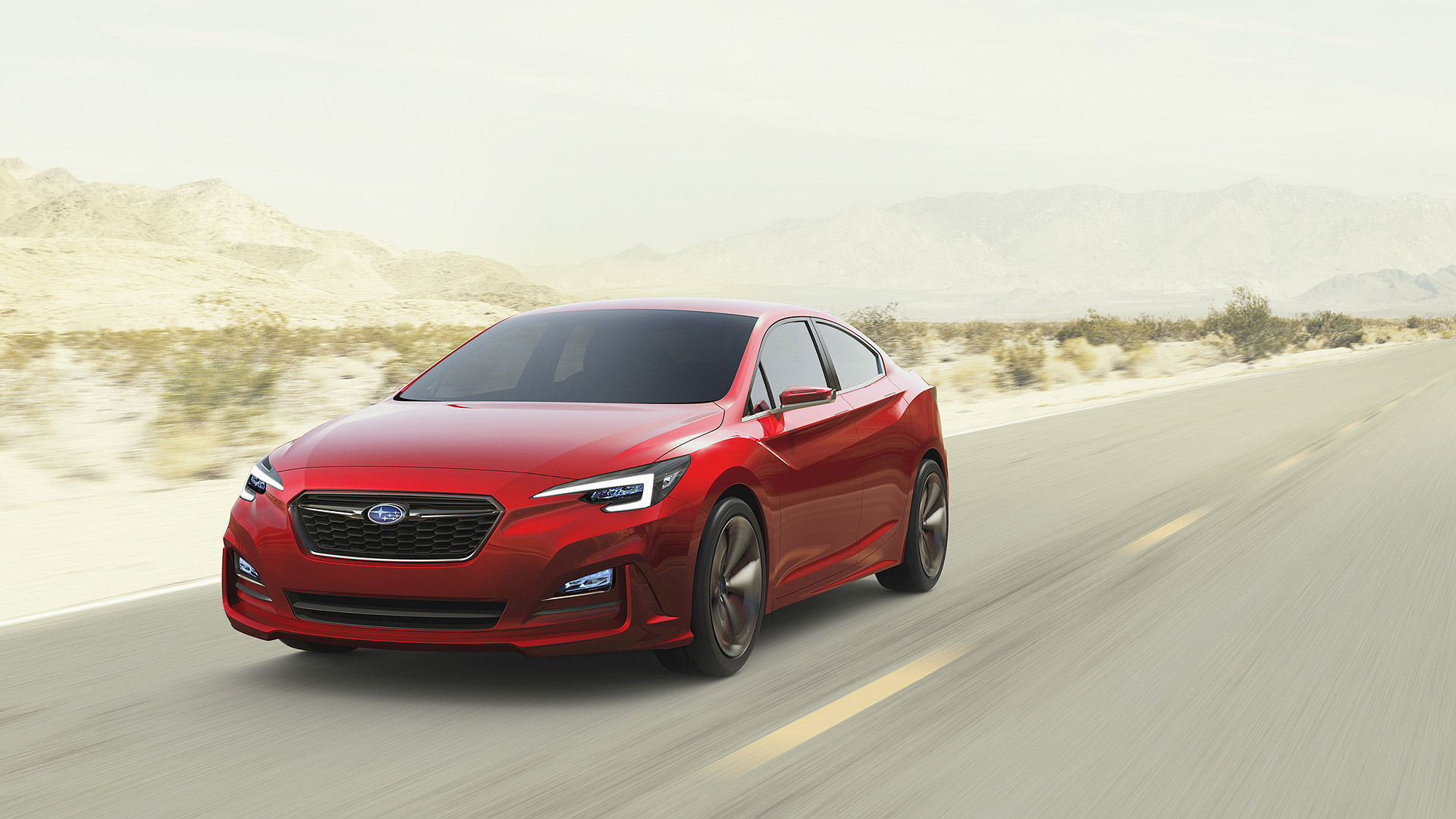 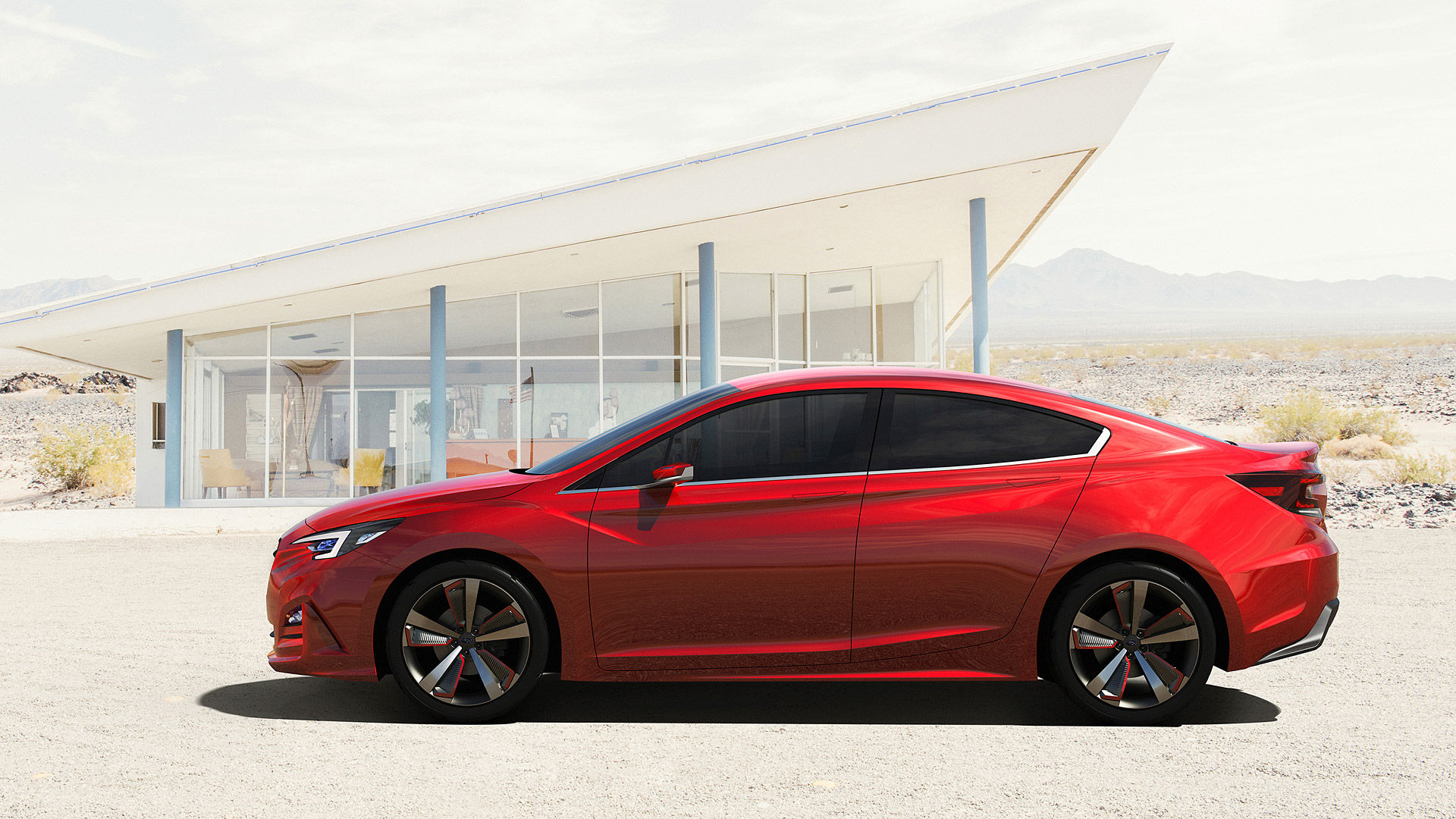 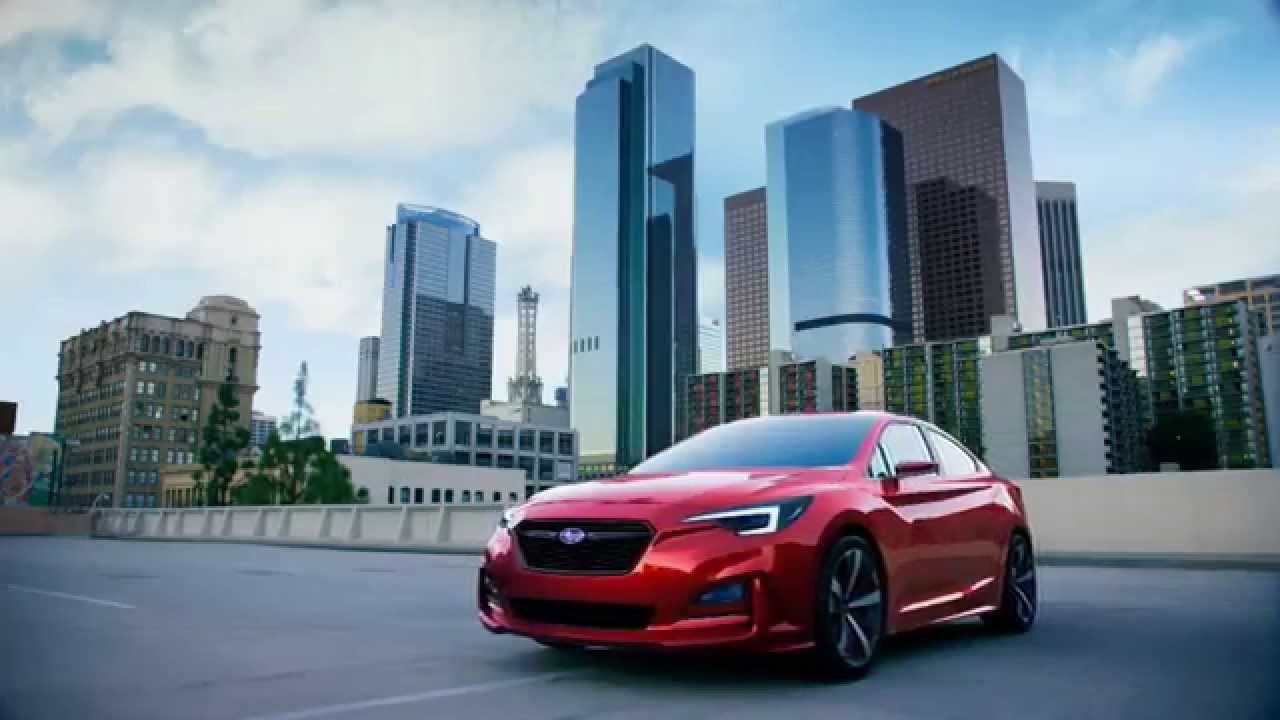 Unveiled at the 2017 Tokyo Motor Show, Subaru's new VIZIV concept car could give a glimpse into the next ge...

The Subaru Alcyone SVX, also known outside of its home market Japan as the Subaru SVX, is a two-door grand...

Developed around the product concept of new, more refined designs for comfort, the latest Impreza incorpora...

In 2004, Subaru of America announced it will sell the WRX STi. Subaru Tecnica International's president sai...

The new Subaru Impreza WRX STi was developed with the eternal theme and essence of the driverÊ¼s car, the "...