The Subaru look is seen in the Wide & Low stance with its sporty impression, and in the unified three-dimensional structure extending from the hexagonal grille that symbolizes the Subaru identity to the hawk-eye headlights. The front face plays the role of starting point from which the front flows via the sides to the rear, with each part uniting into a solid form.

The rich inflection of the character line extending from the front fender to the door panels and rear shoulder, and the line rising energetically toward the rear from the lower door panel, give dynamism to the solid body surface. The powerfully extended fender flares express the reliability of Subaru All-Wheel Drive. 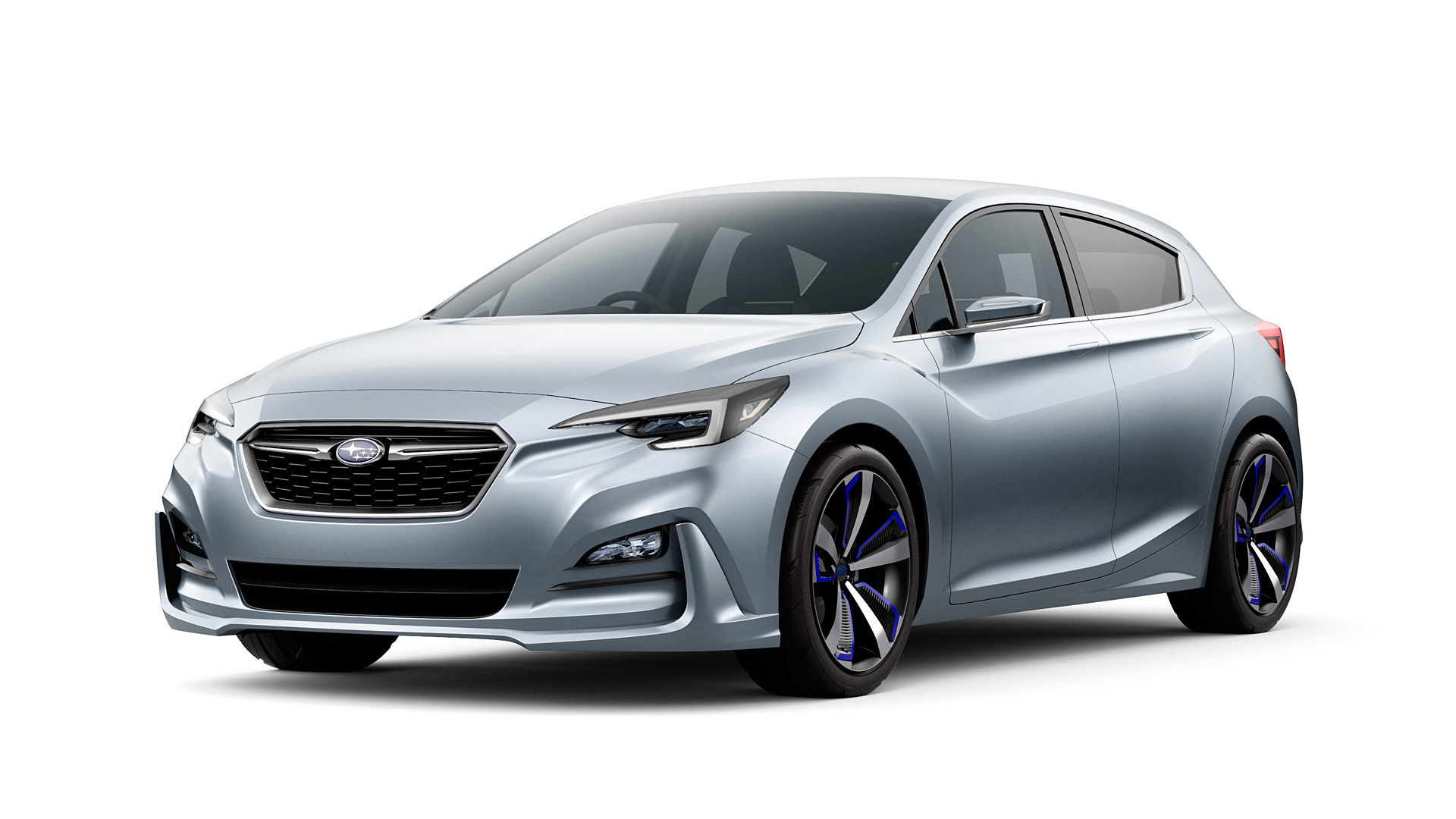 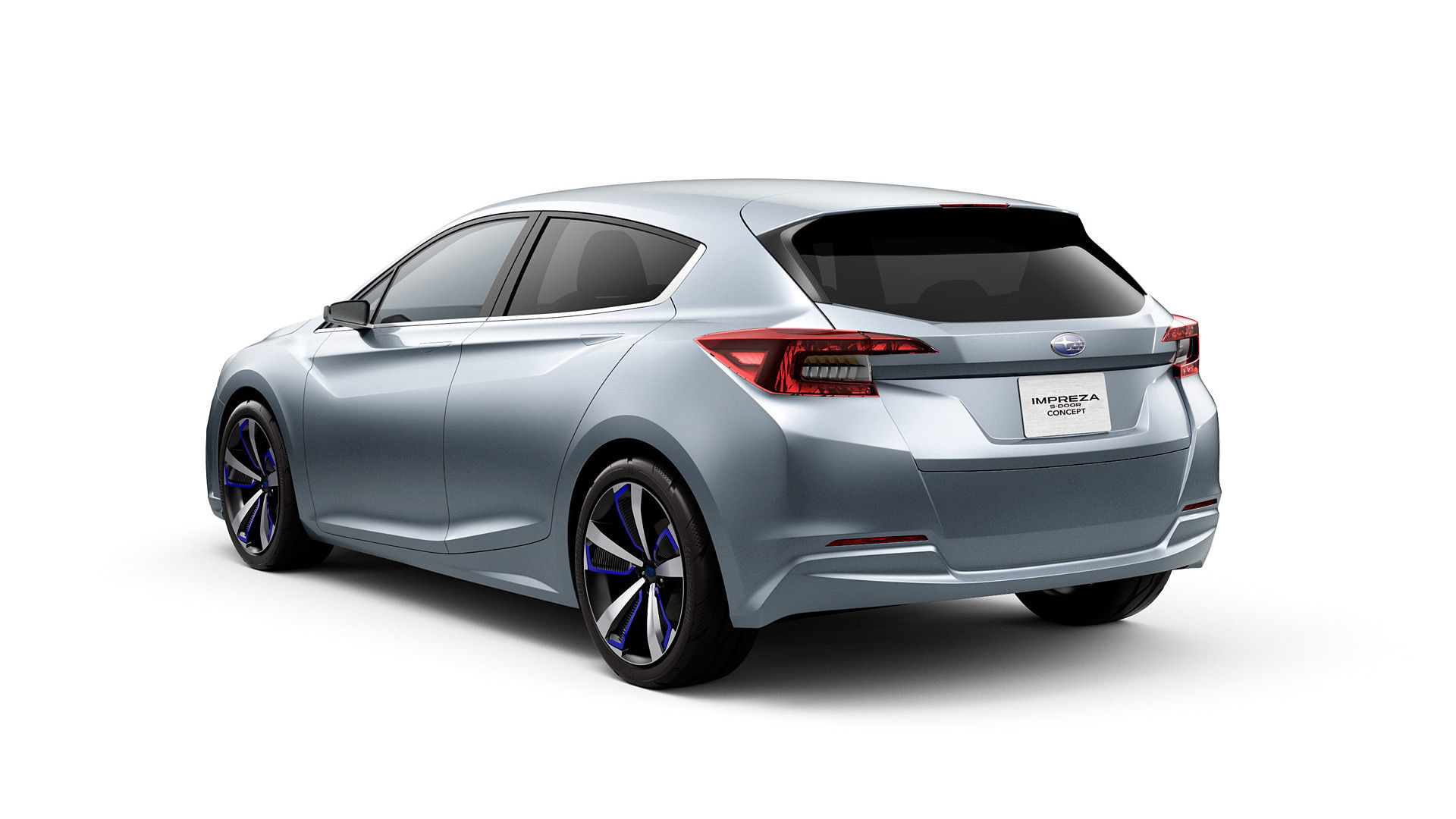 The all-new Impreza will be the first example of Subaru's next-generation vehicles using a new modular plat...

Unveiled at the 2017 Tokyo Motor Show, Subaru's new VIZIV concept car could give a glimpse into the next ge...

In 1998, Subaru of Japan produced a widebody, coupe WRX STI called the "22B STI" produced between March and...

In the new generation of the vehicle, Subaru offers 7 different equipment options for the USA. These equipm...

Developed in Japan in 1977 at the request of the President of Subaru of America, the BRAT was introduced to...