The Alpine of the 21st Century is creeping gradually closer. The wait may seem interminable to the more impatient fans, but at least there is plenty going on in the meantime! Now, as the brand’s 60th anniversary festivities get under way, the Alpine Vision Gran Turismo heralds a new chapter in the make’s revival. Polyphony Digital Inc. – developers of PlayStation’s Gran Turismo game – proposed the challenge of creating a new ‘virtual’ car in July 2013 and the teams at Alpine turned their attention to the project with the same passion, enthusiasm and rigour as they are committing to the upcoming new road car. 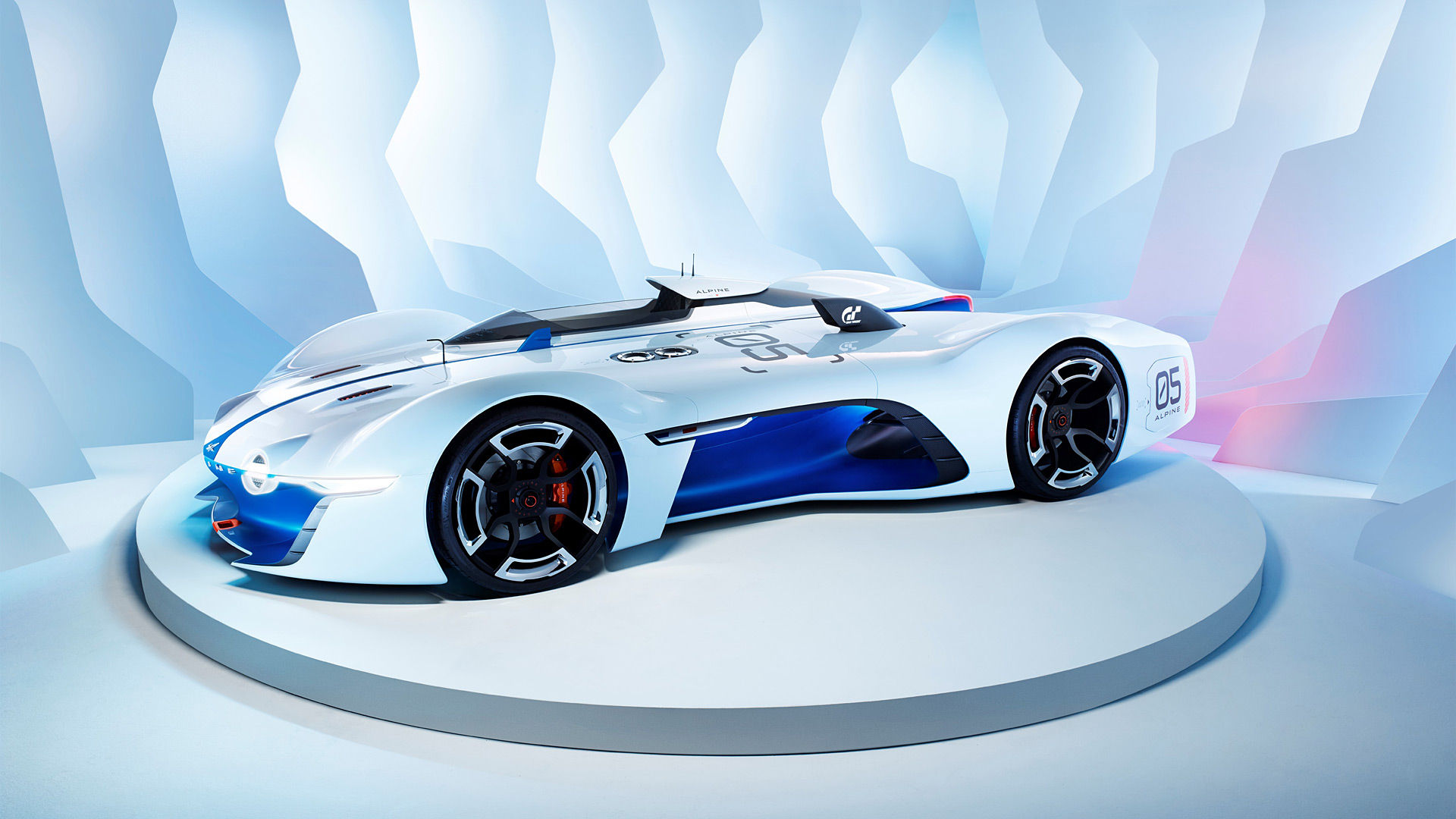 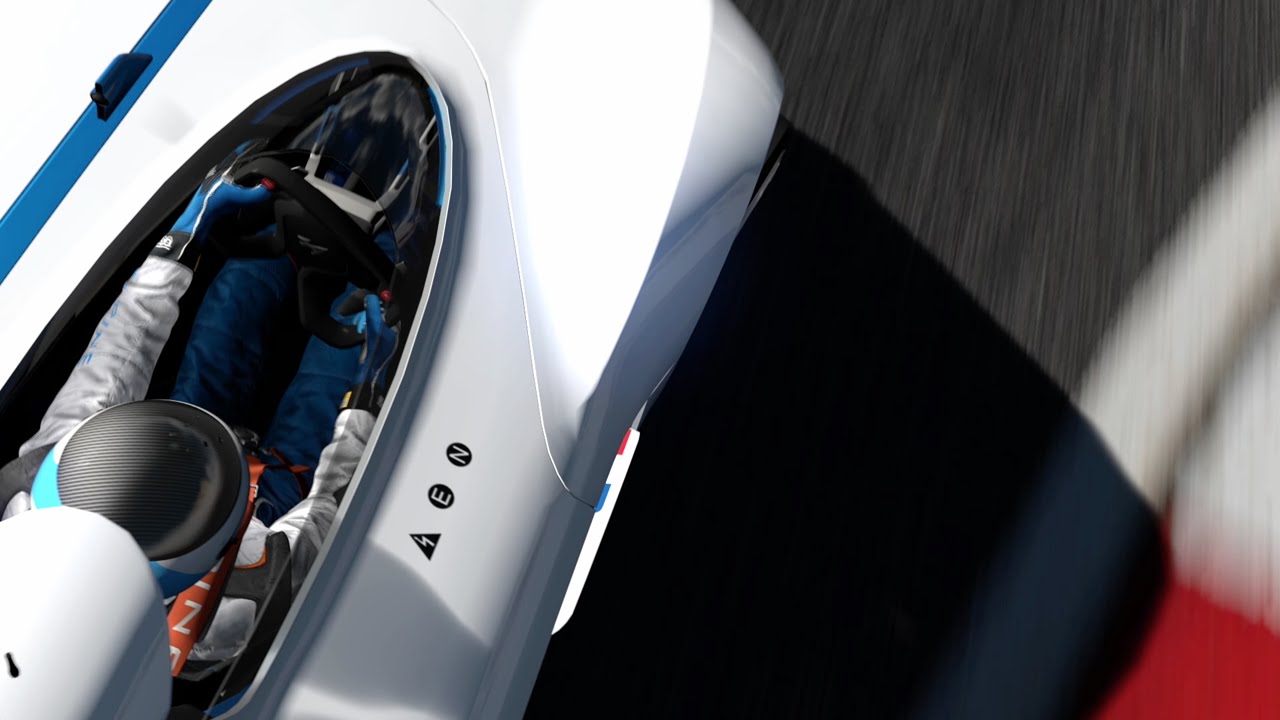 Renault has announced that it will not launch any launch ceremony for the introduction of the 2020 RS20. Th...

The Trophy badge in the Renault line-up has always been reserved for the fastest models, and the 2019 Renau...