Peugeot unveiled the 208 GTi 30th anniversary edition on the occasion of the 2014 Goodwood Festival of Speed. 30 years after the 205 GTi, Peugeot reinterprets the legend in a more radical version of the 208 GTi. The 208 GTi 30th delivers more intense driving sensations with its new Euro 6 1.6-litre THP petrol engine developing 208 hp and torque increased to 300 Nm. It is mated to a six-speed manual gearbox, with exceptional traction and efficiency assured through the specification of a Torsen differential and specific suspension and steering settings. Its sporty and assertive temperament can also been seen in its stance and look, in particularly by its two-material livery, separated by a sharp dividing line.

Peugeot has left its mark on the history of motorsport; this DNA can be found in the genes of the 208 GTi, as with the RCZ, and its R version, pumped-up by Peugeot Sport. As Peugeot celebrates 30 years since the original 205 GTi, it is now the turn for the 208 GTi to pass through the expert hands of Peugeot Sport, to give it a more radical character with what some call ‘extra soul’, in response to expectations from enthusiasts wanting a sportier and more passionate experience. 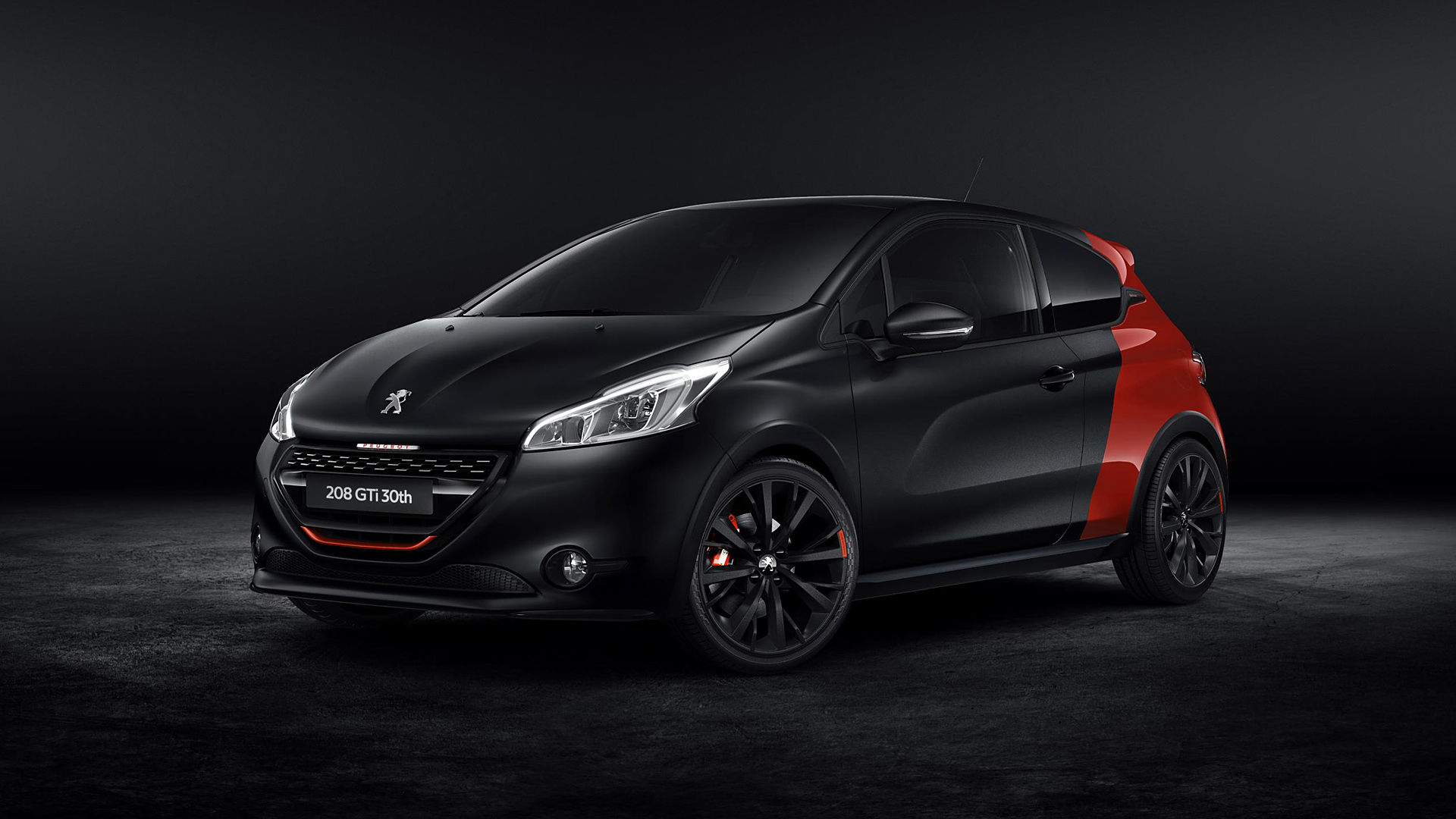 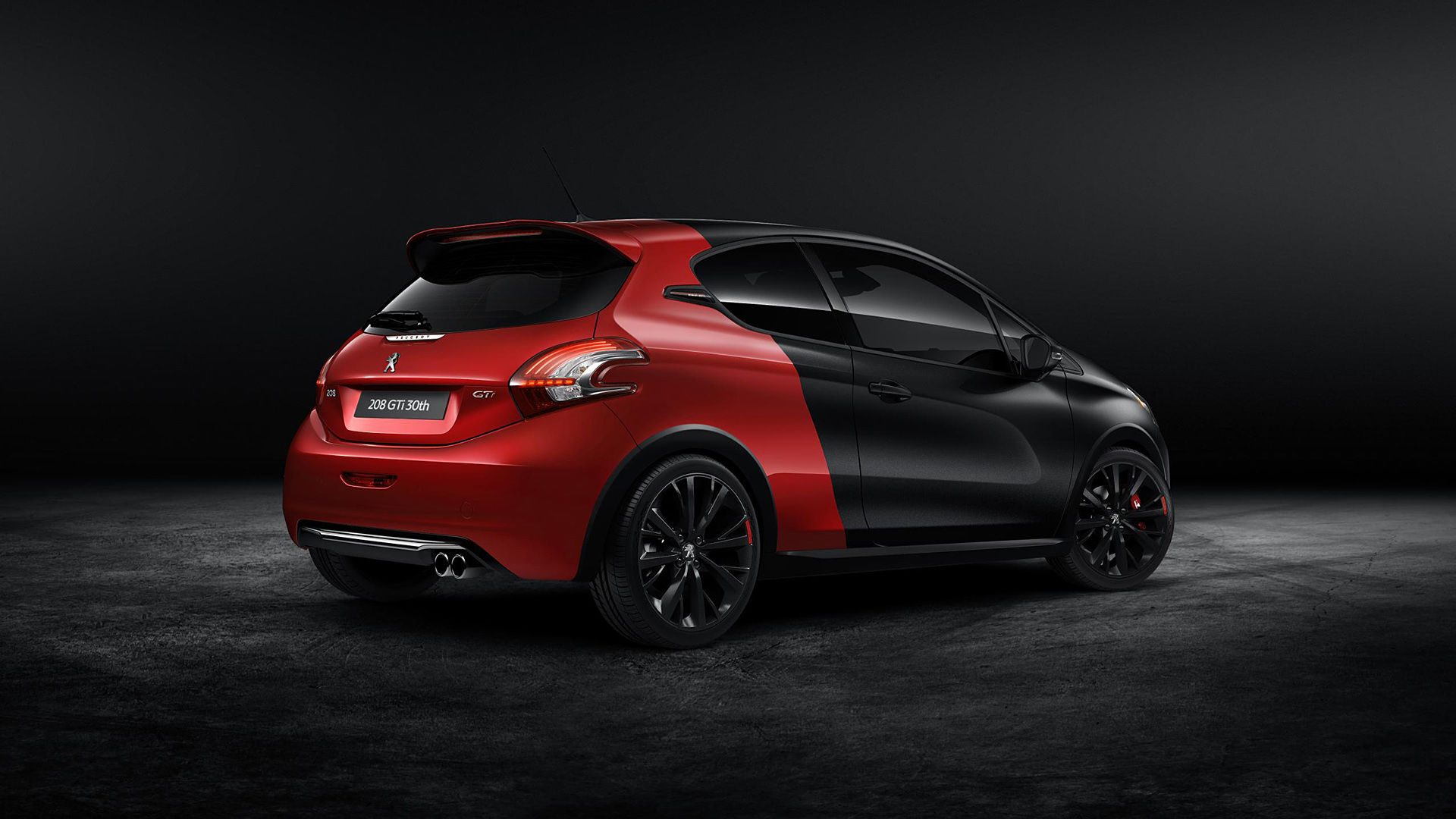 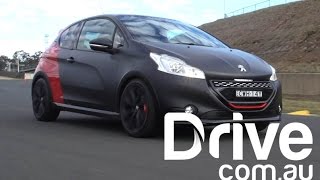 With its V8 engine in a central rear position, the Peugeot Onyx Concept propels its admirers into a world o...

After the 208 R2, Peugeot Sport is opening a new chapter in the sports variants of the Peugeot 208, and not...

With Exalt, Peugeot unveils its imposing vision of the saloon car by following the approach initiated in 20...

Peugeot 308 R HYbrid has the perfect proportions for its quest for pure performance: it is incredibly compa...