With sleek and sporty styling paired with spirited performance and high efficiency that lives up to its sport hybrid moniker, the 2015 CR-Z went on-sale today with a manufacturer’s suggested retail price (MSRP) starting at $20,1452.

The CR-Z is powered by a 1.5-liter i-VTEC engine with Integrated Motor Assist (IMA) electric motor, paired to either a short-throw 6-speed manual transmission or sport-tuned continuously variable transmission (CVT) with paddle shifters. Engine and motor combined peak output is 130 horsepower2 and 140 lb-ft of torque3 (127 lb-ft on CVT models). 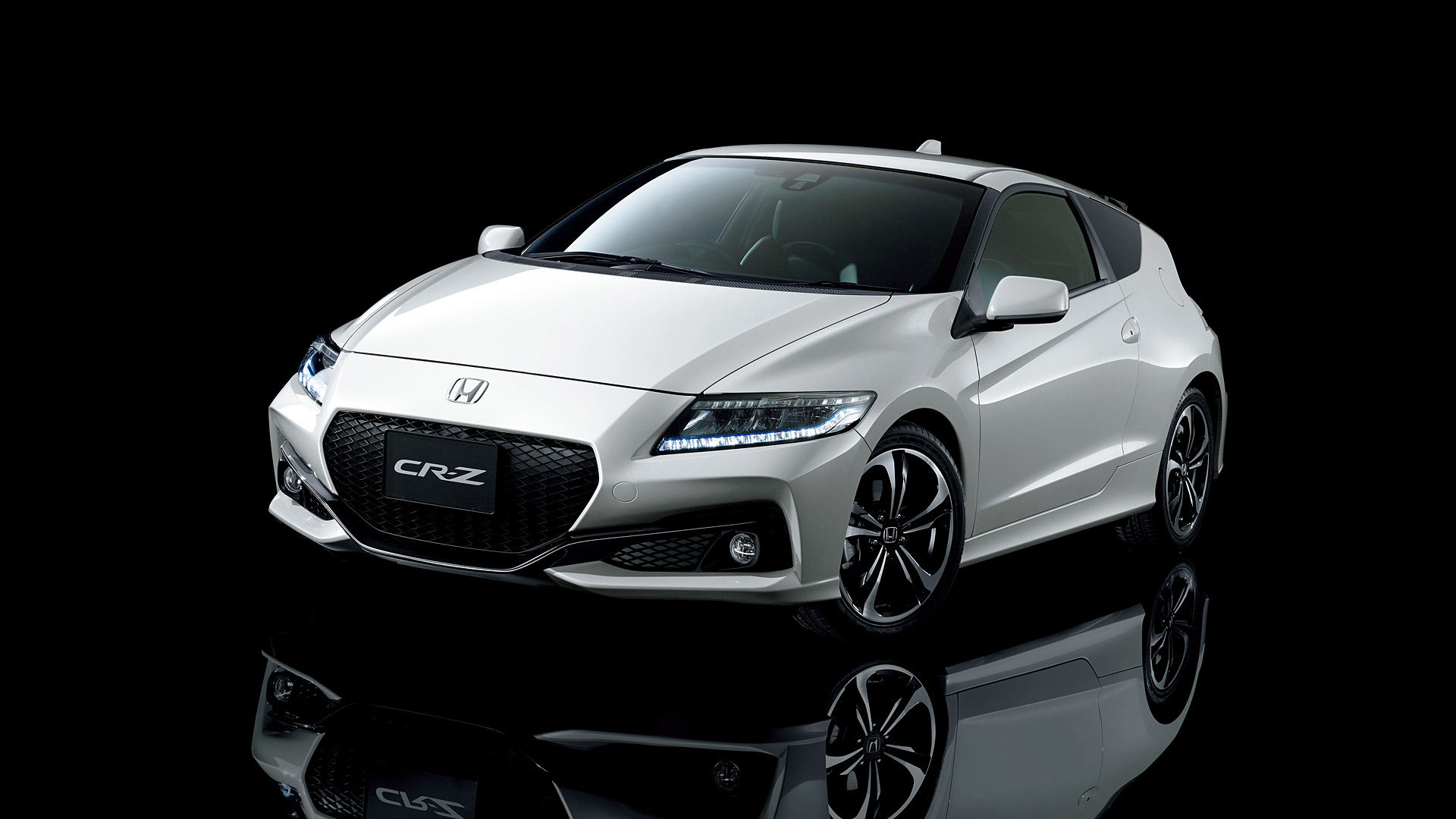 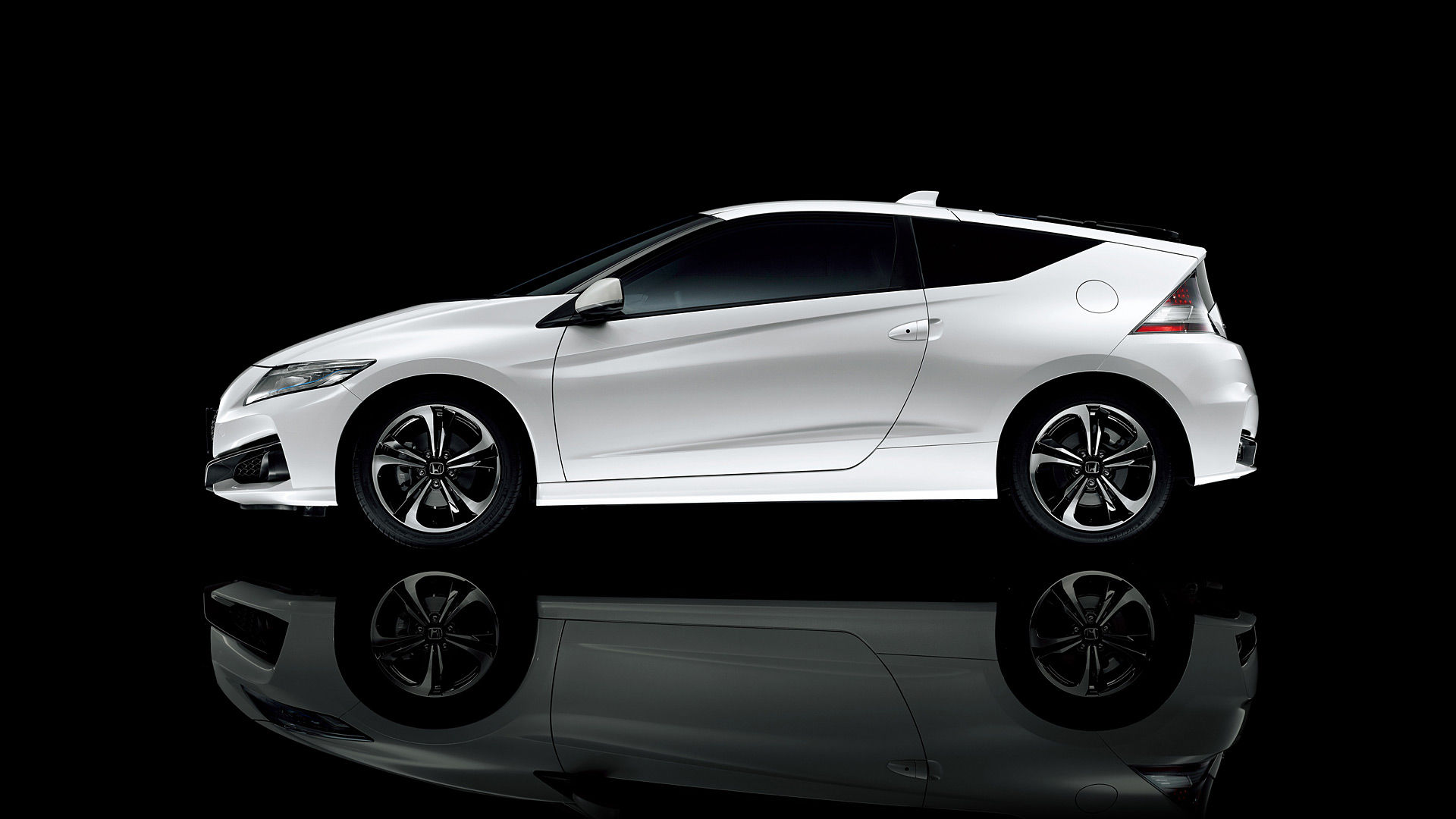 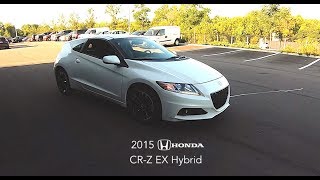 The Honda CR-Z‘s exterior styling is formed around a "one-motion wedge" concept with a low bonnet...

In 1991, there was a major overhaul of the fourth generation Prelude, released outside of Japan in 1992. Th...

Marketed as the Acura RSX in the USA, the DC5 Integra was Hondas follow up to the fan favorite DC2 Integra...

On November 24, 1978, the Prelude was launched. In Japan it was only available at the newly established dea...