This extended roofline highlights the elegance and sophistication of the BMW 4-Series Gran Coupé, while setting new standards for aesthetics in the midsize class that also have decisive practical advantages. 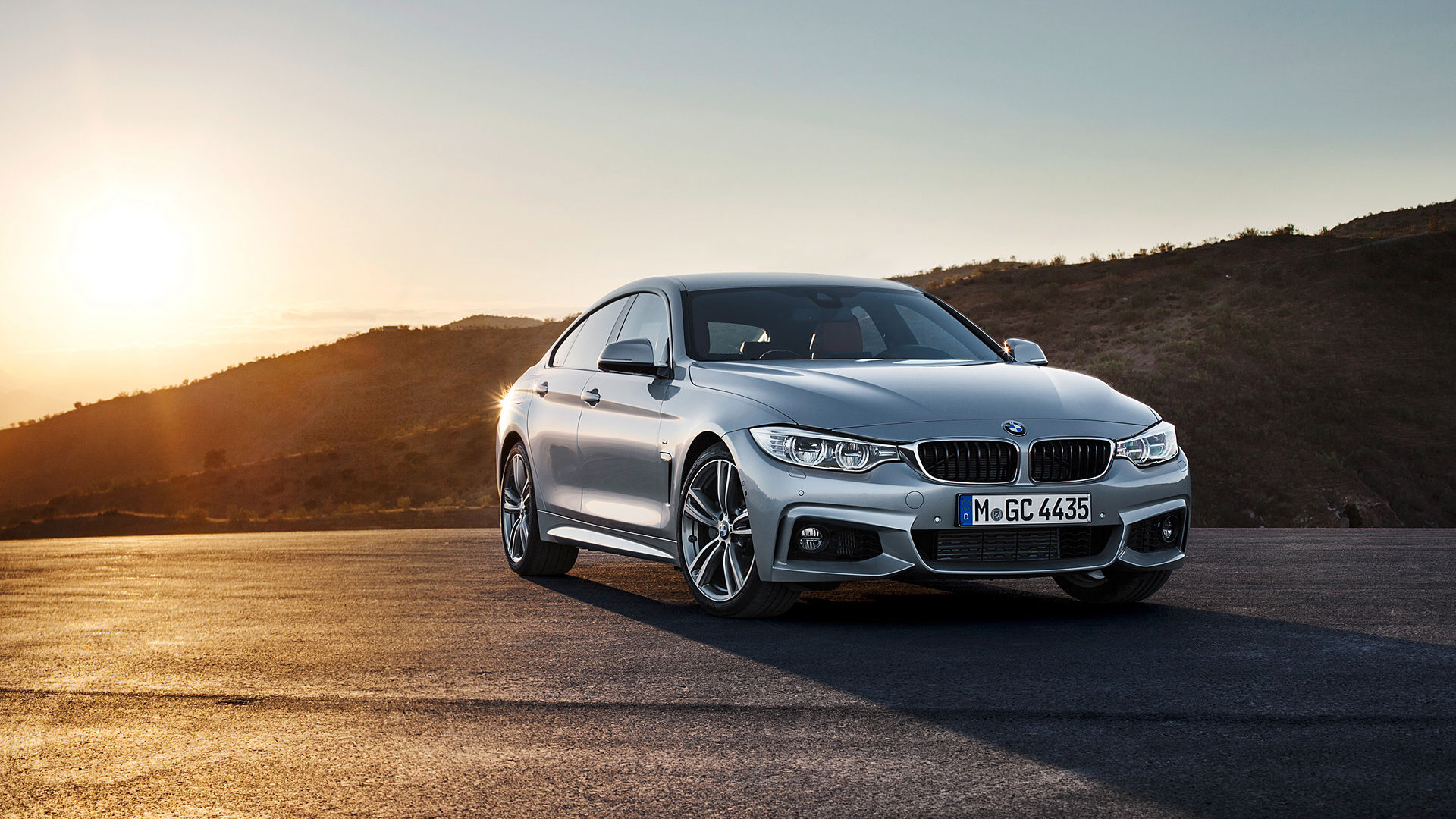 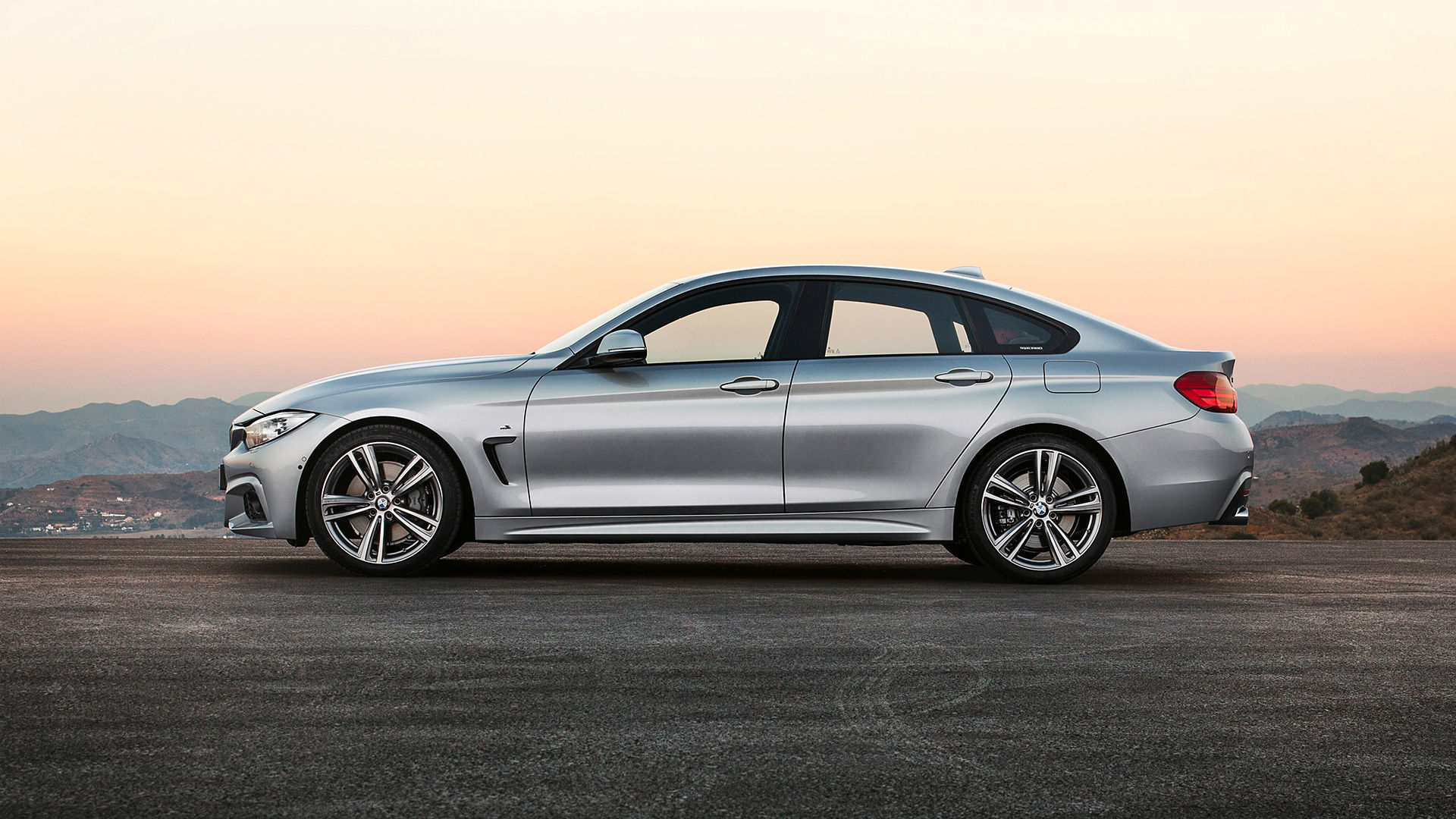 Built on the CLAR platform, just like the G20 3 Series, the new 4 Series Coupe is more dynamic than its fou...

The launch of the new BMW 4-Series Coupe marks the arrival of the fourth generation of BMW's sporty premium...

The latest generation of the BMW 3-Series Coupe and Convertible leads the way worldwide in the premium mid-...

Before the production model is ready, BMW are going racing with the new 8-Series in the World Endurance Cha...

For the first time, BMW have produced a Competition M model for their two mid range sport utility and activ...

BMW has added a new member to the M2 family. The new version, called CS, came with a 3.0-liter twin-turbo e...

The third generation of the BMW M3, this time based on the E46 model series coupé, made its debut in the ye...