The BMW Group has come up with something very special for 2015 with the world premiere of the BMW 3.0 CSL Hommage R – a car that celebrates both the 40th anniversary of BMW in North America and the heady racing success of the BMW 3.0 CSL in 1975.

1975 was the year the Bavarian manufacturer founded BMW of North America, its first official sales company outside Europe. It was also the year in which BMW Motorsport made its debut in motor racing stateside – in the IMSA series – with a specially made BMW 3.0 CSL. Just a few weeks later BMW recorded its first, historic triumph at the 12 Hours of Sebring. This was followed by a succession of victories, including one at Laguna Seca, just 15 miles from Pebble Beach. BMW’s rookie year duly culminated in the white BMW 3.0 CSL, decked out in eye-catching BMW Motorsport livery, winning the manufacturers’ championship at the first attempt. This success, coupled with the car’s striking design and the “Bavarian Motor Works” legend emblazoned across the sun protection film on the windscreen and rear window, announced the BMW brand’s arrival in racing-mad North America with a bang.

“Motor racing is all about the ability of cars to mesmerise, about the unbridled joy of driving,” explains Adrian van Hooydonk, Senior Vice President BMW Group Design. “And as such it represents the heartbeat of BMW. Back in 1975, as today, winning races came down to how man and machine could work together. Technical innovations have taken the effectiveness of this partnership to ever great heights. And with the BMW 3.0 CSL Hommage R we’re aiming to show how much closer the driver and car can grow in the future.” 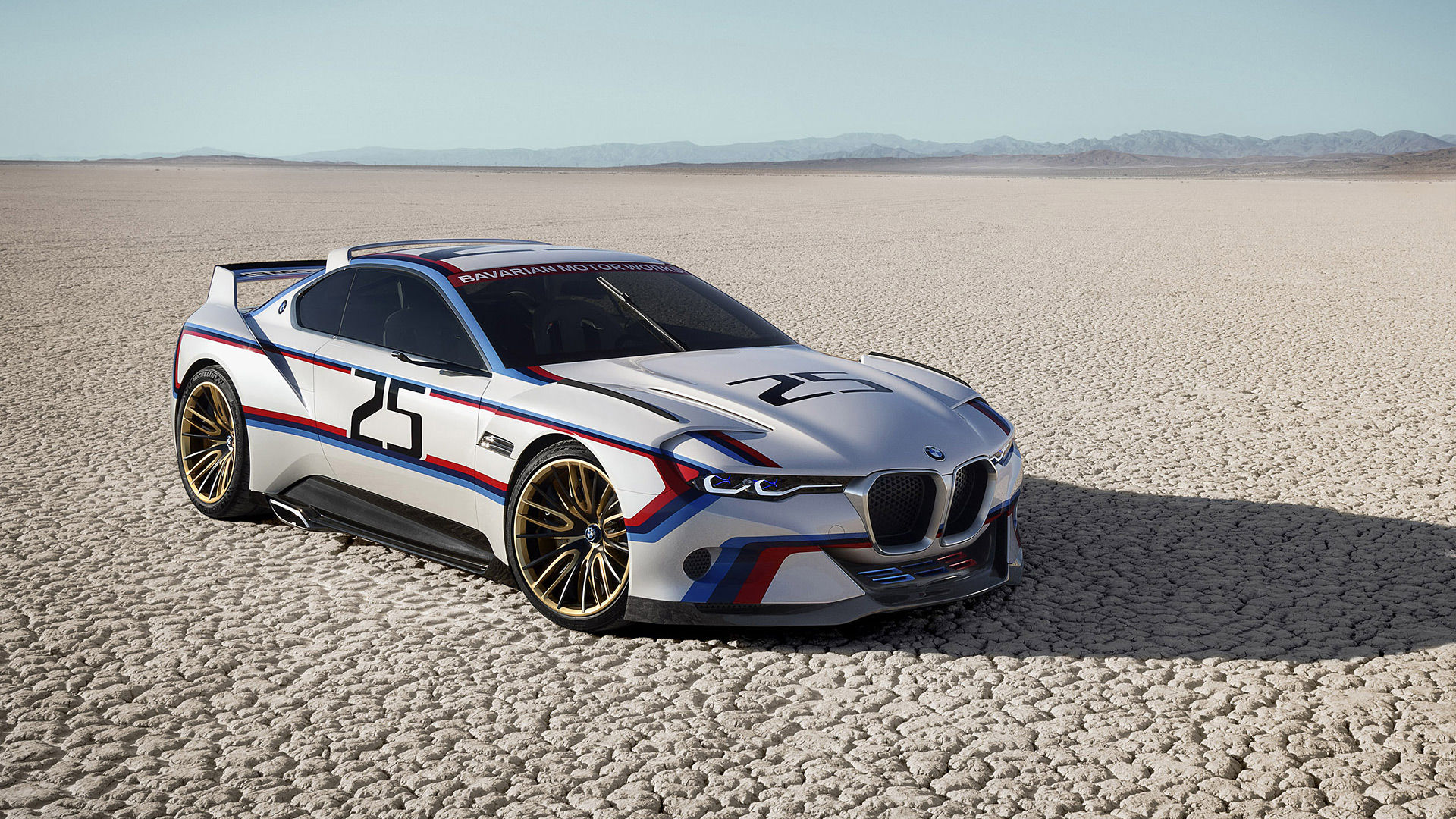 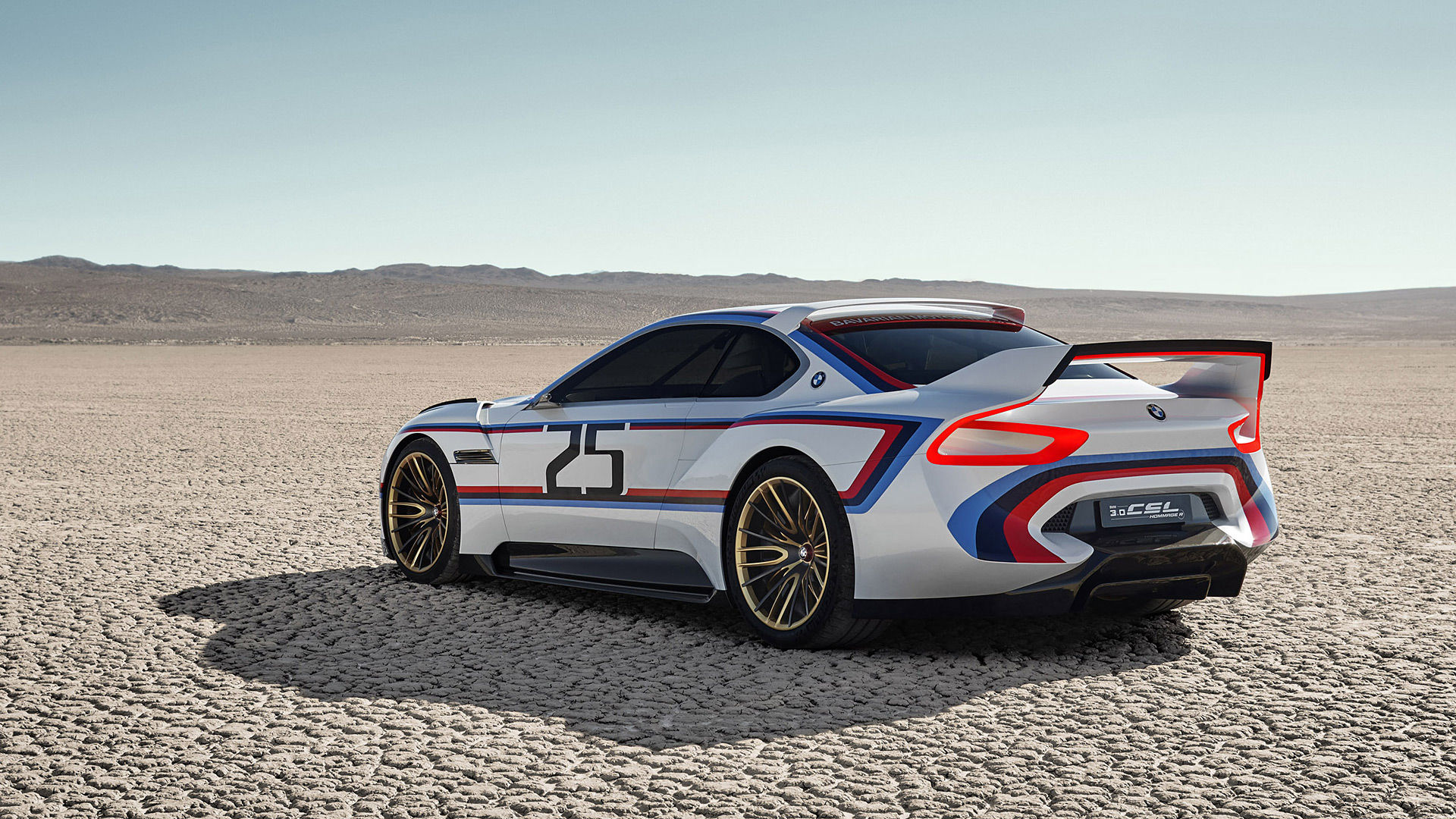 In the future, BMW drivers will still want to spend most of the time they are in their car at the wheel. In...

Amid the audacious design studies and automotive beauties from a bygone era gathered at the 2015 Concorso d...