Amid the audacious design studies and automotive beauties from a bygone era gathered at the 2015 Concorso d’Eleganza Villa d’Este, the BMW Group presented its new BMW 3.0 CSL Hommage – and in the process makes a pretty formidable statement of its own. This model is the BMW Design Team’s tribute to the 3.0 CSL, a timeless classic and iconic BMW Coupé from the 1970s.

"Our Hommage cars not only demonstrate how proud we are of our heritage, but also how important the past can be in determining our future," says Adrian van Hooydonk, Senior Vice President BMW Group Design. "The BMW 3.0 CSL Hommage represents a nod to the engineering achievement exemplified by the BMW 3.0 CSL in its lightweight design and performance. With intelligent lightweight construction and modern materials, the 3.0 CSL Hommage brings the character of that earlier model into the 21st century, showing it in a new and exciting guise," he says, summarising the approach the design team took with the BMW 3.0 CSL Hommage. 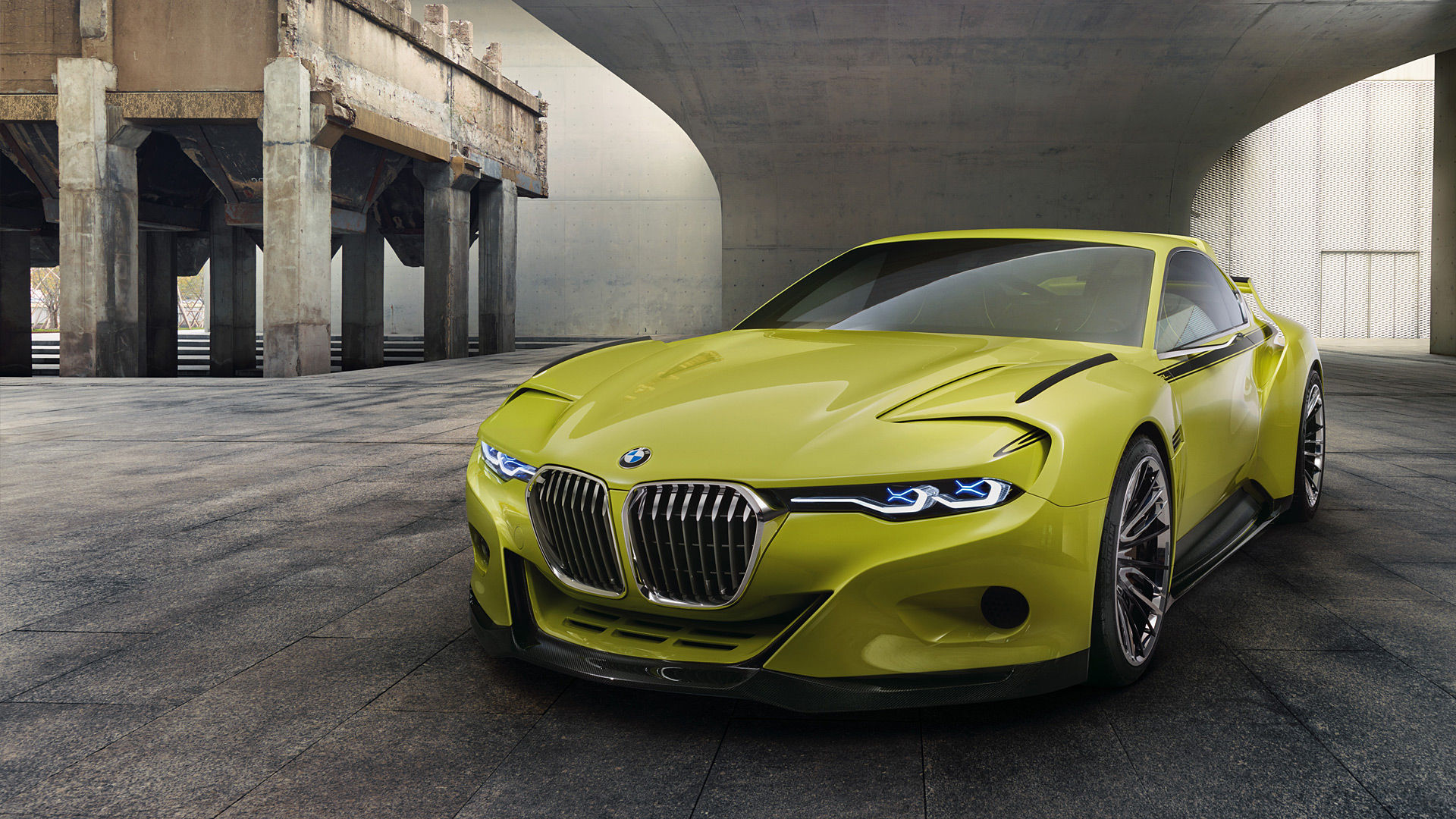 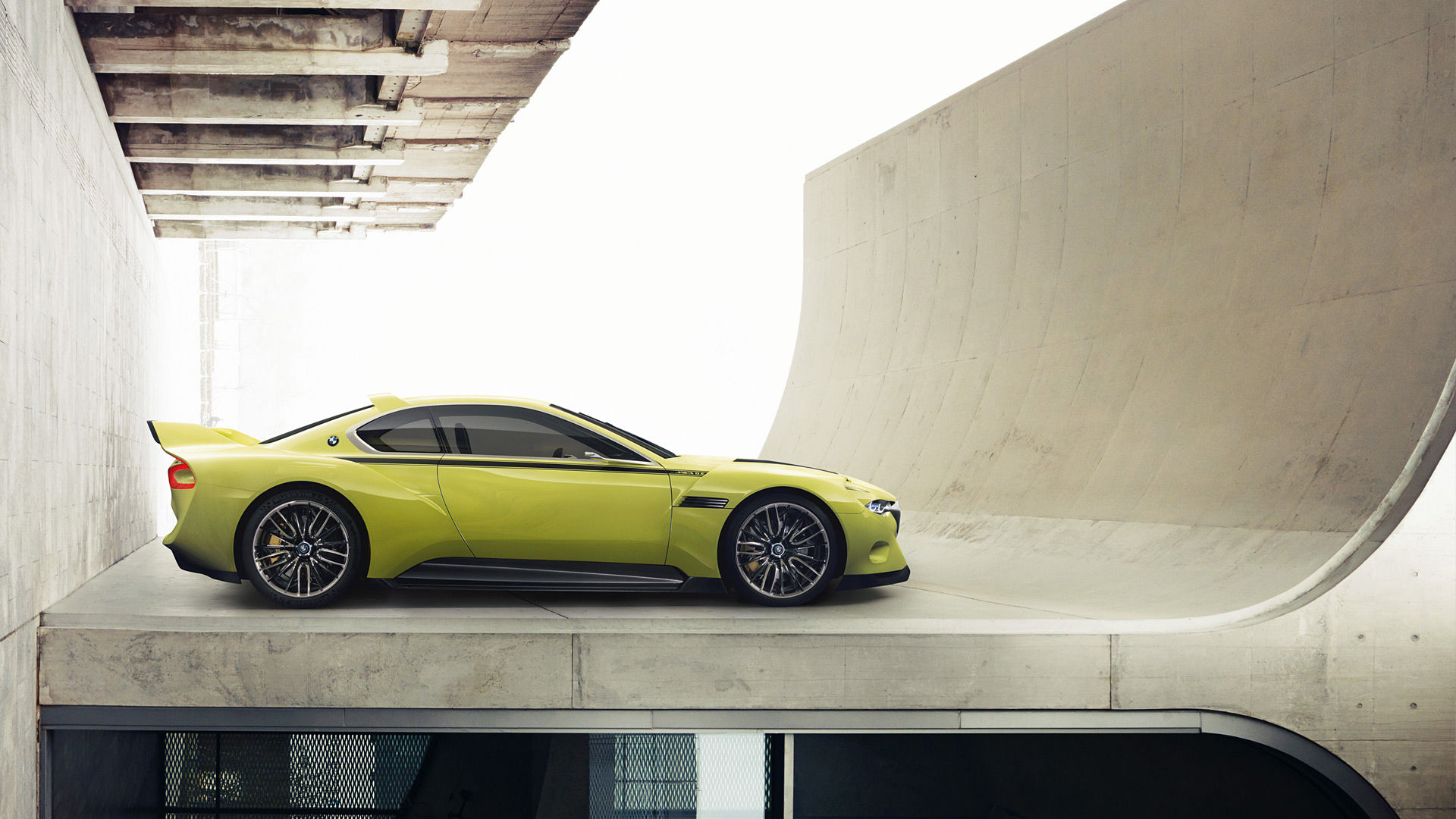 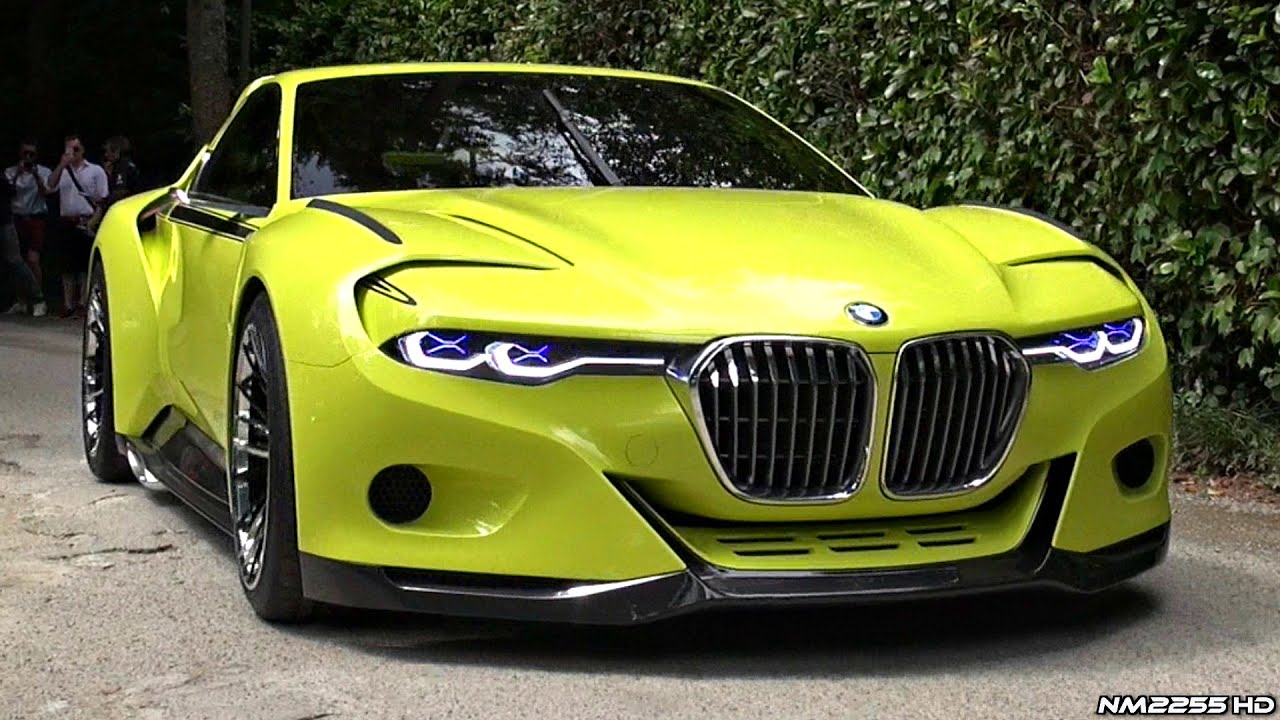 In the future, BMW drivers will still want to spend most of the time they are in their car at the wheel. In...

The BMW Group has come up with something very special for 2015 with the world premiere of the BMW 3.0 CSL H...