Among the highlights of Audi’s 2015 CES presence is the hybrid-powered Audi prologue piloted driving showcar which was purpose-built for CES.

The Audi prologue piloted driving showcar expresses progressive technology in its entire character. Its brightly lit interior fuses the car’s architecture with the display and control concept to create a novel unit. The entire front of the instrument is executed as a three-part touch display. Add to this an innovative, ultrathin and flexible OLED (organic light-emitting diode) display. 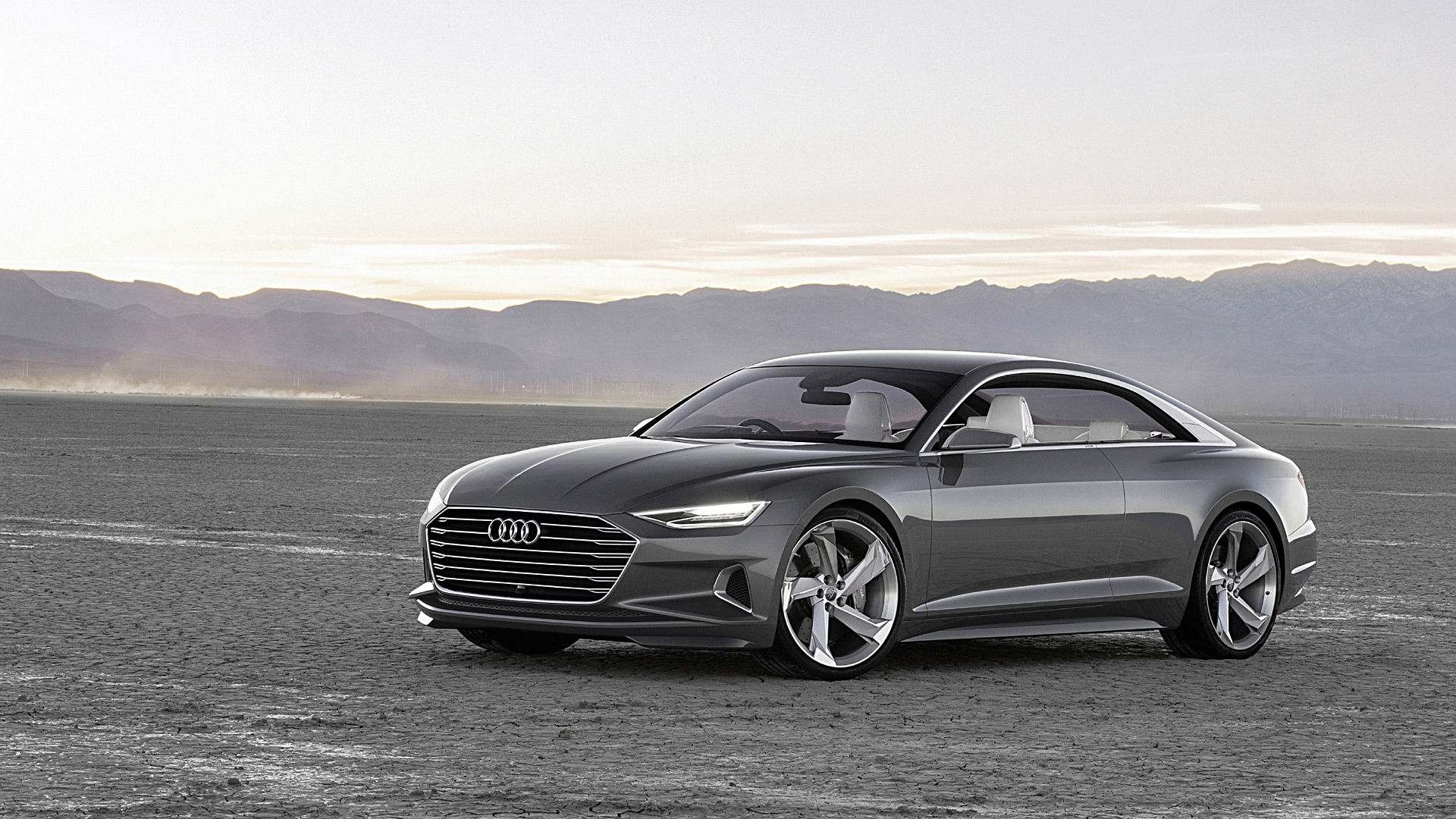 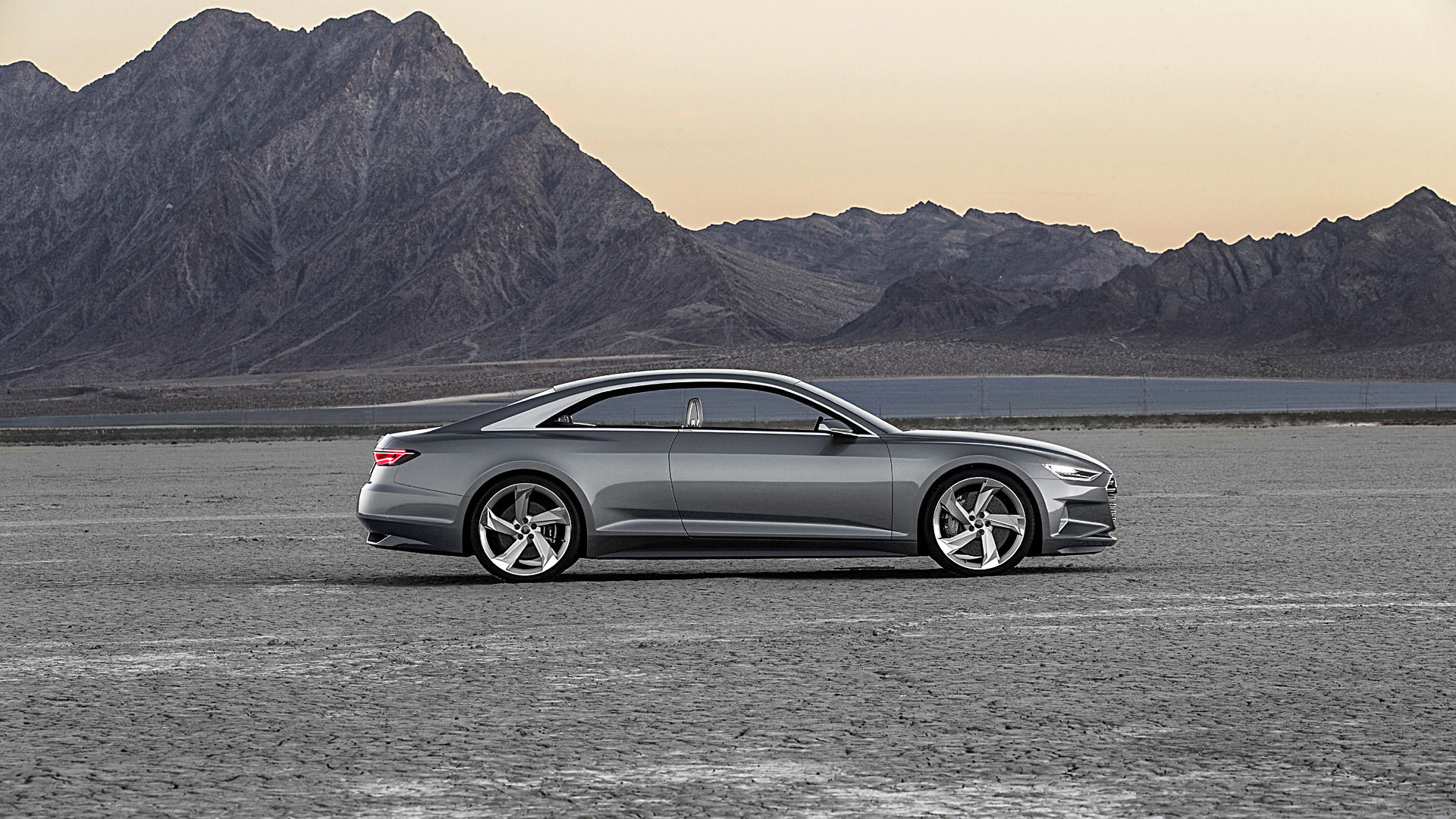 Combining the spaciousness typical of an SUV with the lines of a coupe and a powerful plug-in hybrid system...

The coupe-like SUV E-Tron Sportback concept previews the all electric powertrain to be used in future all-w...