Aston Martin challenges the nature of luxury GT travel in the 21st Century with the debut at the 2015 Geneva Motor Show of the innovative Aston Martin DBX Concept. Created to defy conventional thinking about the luxury GT segment, the DBX Concept widens the appeal of the iconic British luxury brand and reaches out to a more diverse global audience than ever before. 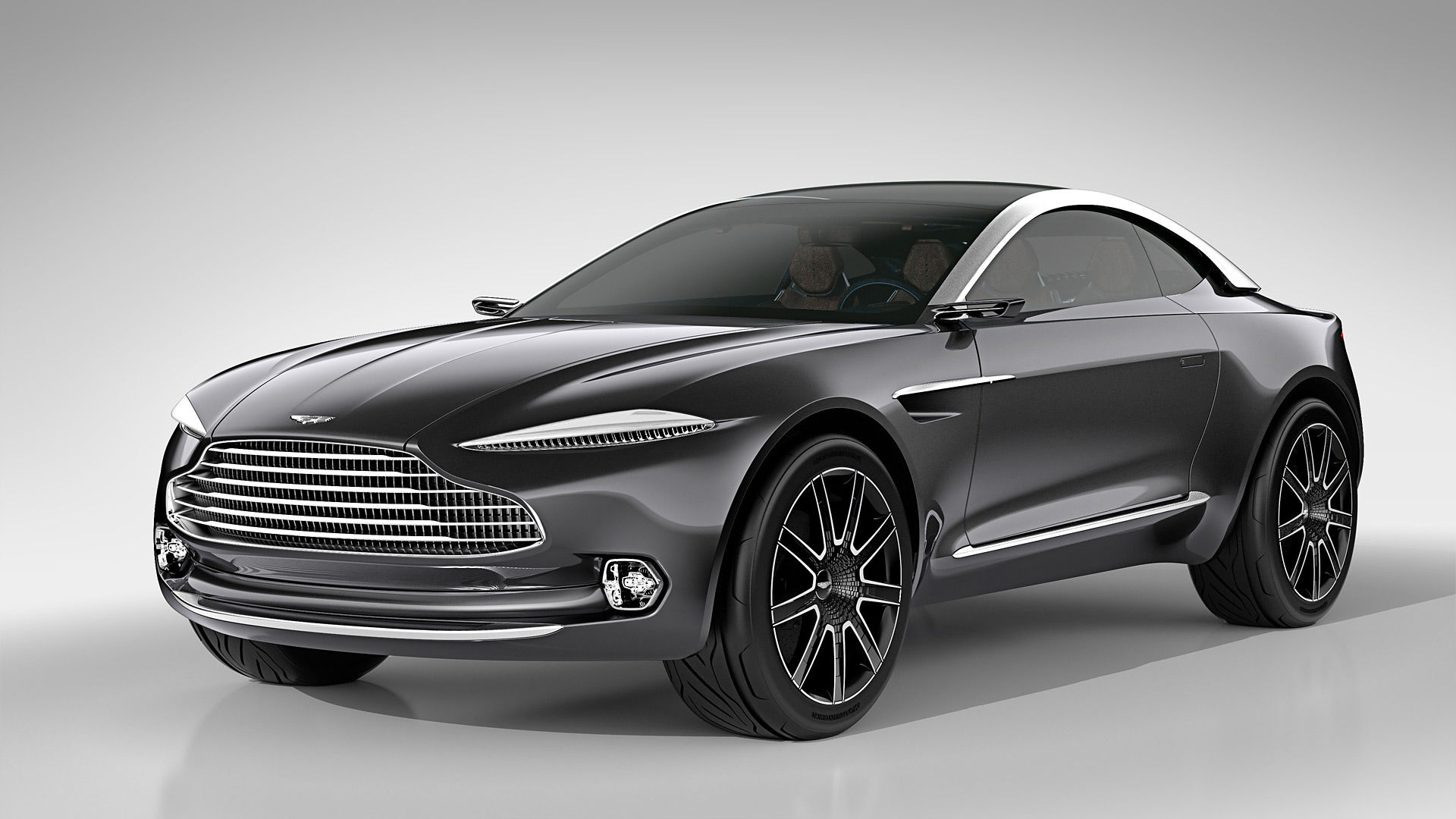 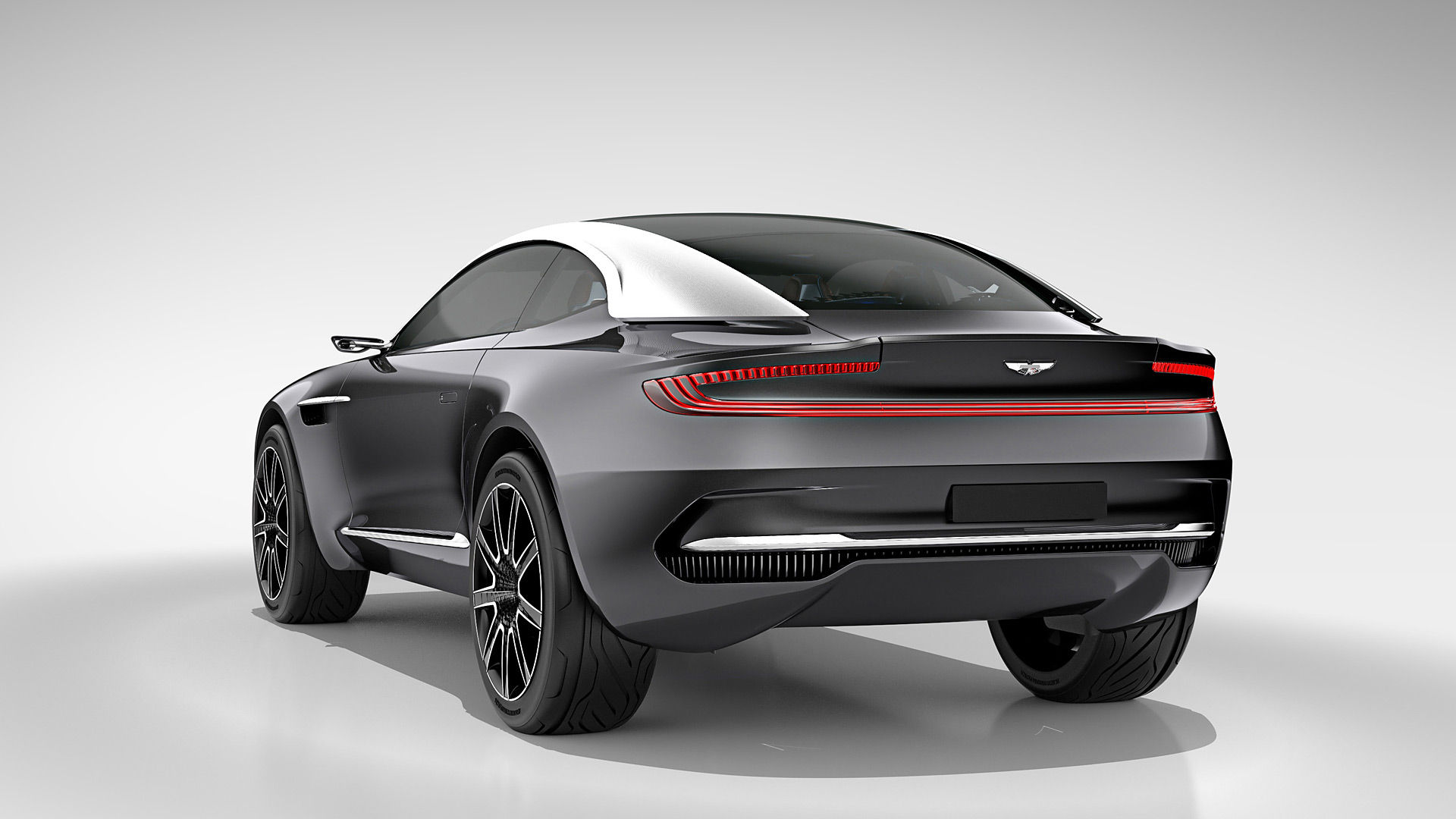 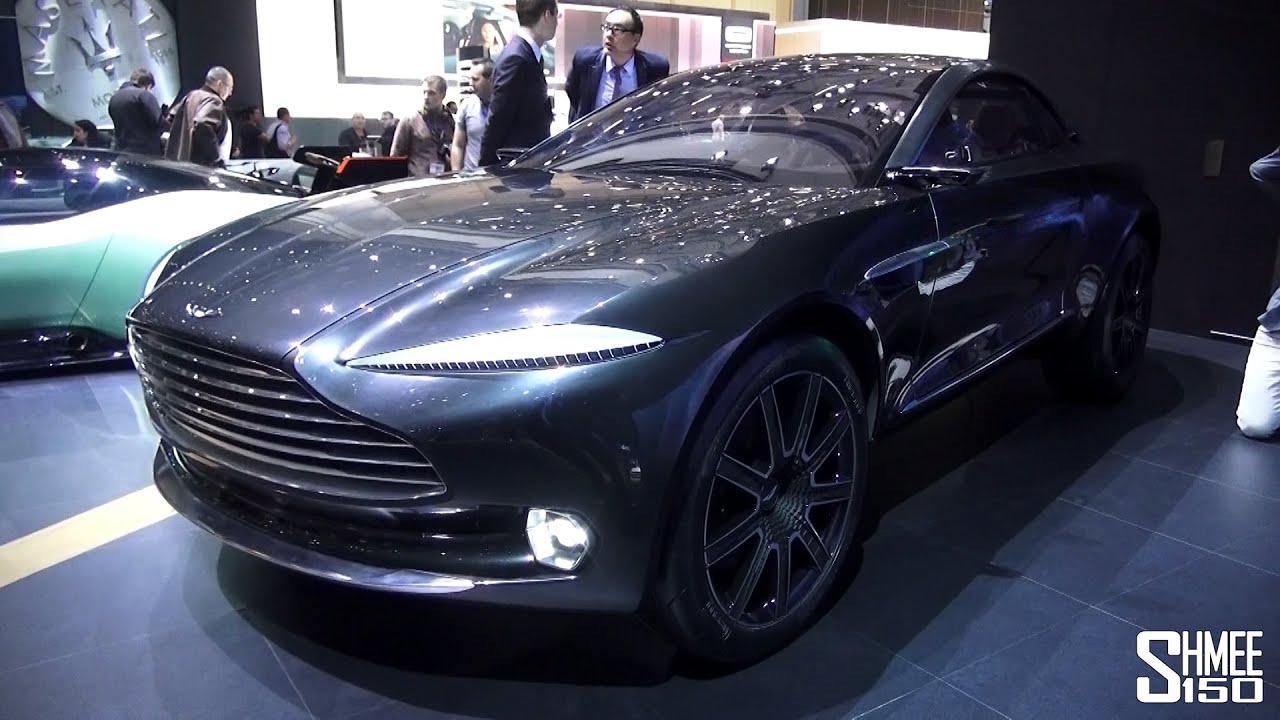 Aston Martin are set to join the hypercar race, with the AM-RB 003 concept previewing the next-generation h...

The Aston Martin Vanquish Vision Concept as revealed at the 2019 Geneva Motor Show is set to rival the Ferr...

Aston Martin is celebrating its centenary in world-class style with the debut of the exceptional Aston Mart...

Launched in 1993, the DB7 has been the backbone of the company. Its international success has meant that it...

Celebrating 50 years since the Aston Martin DBS starred in the 6th James Bond film, Aston are releasing the...

The Aston Martin Virage made its debut at the Birmingham Motor Show in 1988. Designed by John Heffernan and...

One-77 fuses advanced technology with stunning Aston Martin design to create possibly the world’s most desi...

Aston Martin together with EON Productions, the producers of the James Bond film franchise, unveiled Bond's...

The Aston Martin DB6 was the first Aston Martin to carry the name Volante - which means flying in Italian....

Underlining its commitment to building exceptional sports cars that appeal to the most discerning enthusias...