With no need to meet the legislations for road legality, McLaren P1 GTR will be the most track-tailored and most powerful model produced by McLaren Special Operations to date, with a clear target even more focused than its road-going sibling: to be the best driver’s car in the world on track. With even greater emphasis on aerodynamic performance through the dramatic bodywork, the McLaren P1 GTR will also feature race-proven slick tyres, a fixed ride height, enhanced power delivery from the IPAS powertrain and Formula 1-derived DRS from the large, fixed rear wing and an ERS-style push-to-pass system, all combining to offer the ultimate track experience.

Based on the McLaren P1 road car, the track-focused McLaren P1 GTR design concept further optimises the aerodynamically efficient ‘shrink-wrapped’ body shape in order to offer maximum performance, superior handling characteristics and optimised driver engagement on track. A host of changes have been made, and the car has been thoroughly re-engineered from the ground up to ensure the McLaren P1 GTR achieves its target of being the ultimate drivers’ car on track.

Front track of the McLaren P1 GTR design concept has been increased by 80mm and is coupled with a more aggressive GT style front splitter. Reprofiled low temperature radiator ducts seamlessly flow into the leading edge of the aggressively flared front wheelarches, while the active aerodynamic flaps are retained from the McLaren P1 in the floor ahead of the front wheels. 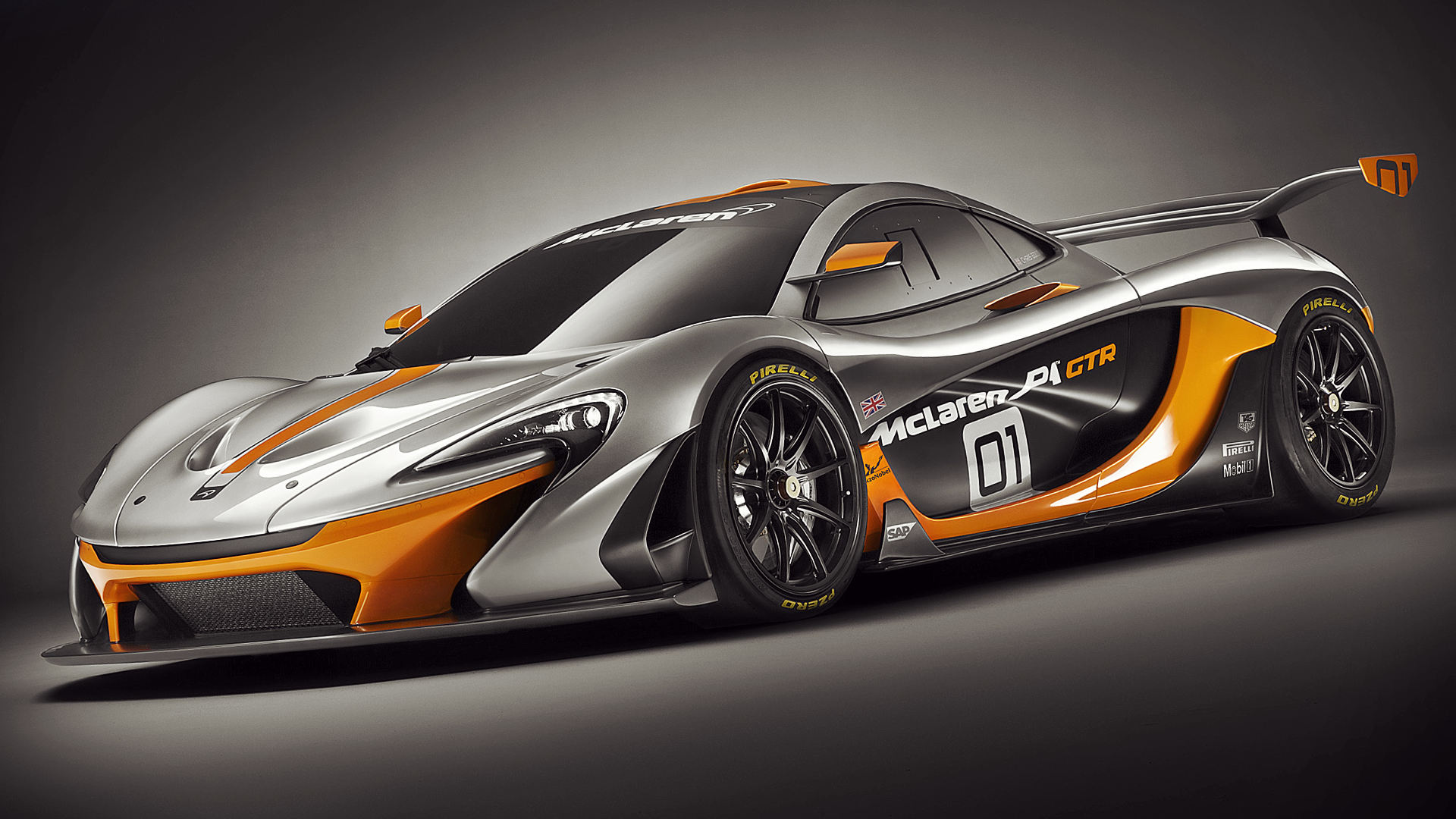 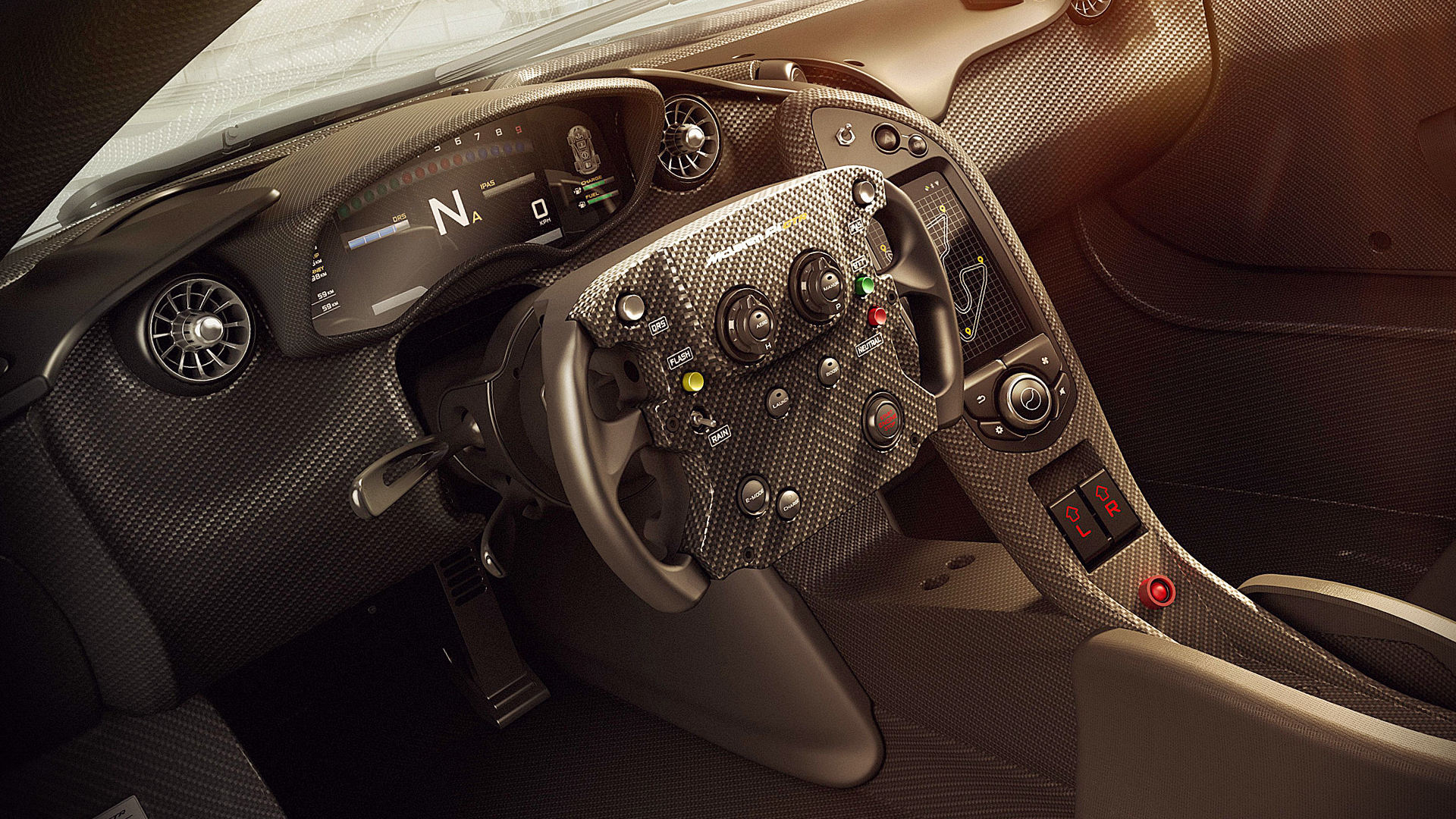 A new one-off creation from McLaren Special Operations has arrived in the tune of the a special Senna editi...

McLaren Automotive will attend the Geneva Motor Show for the fourth time this year with its largest ever st...

Celebrating the 20 years since McLarens victory in the 1995 24 Hours of Le Mans, comes the launch of the tr...

2015 Goodwood Festival of Speed sees a special McLaren P1, prepared by MSO, with inspiration drawn from the...