Flared wheel arches cover 21-inch wheels and hint at the standard Subaru Symmetrical all-wheel drive drivetrain. A pronounced character line flows into the short rear deck and ends in the rear tail lamps. The tail lamps echo the hawk-eye headlamp design and enhance the solidity of the overall design. 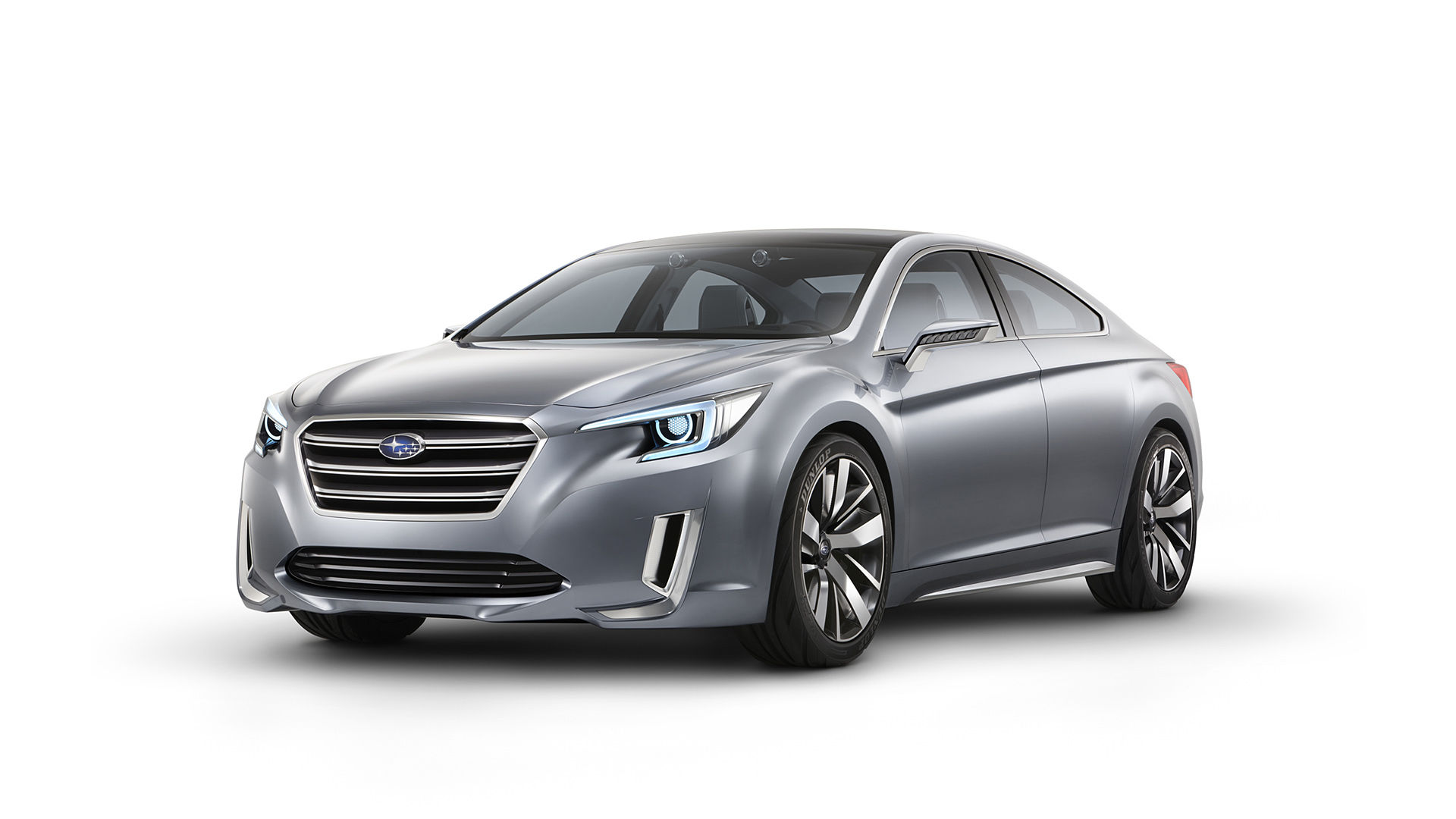 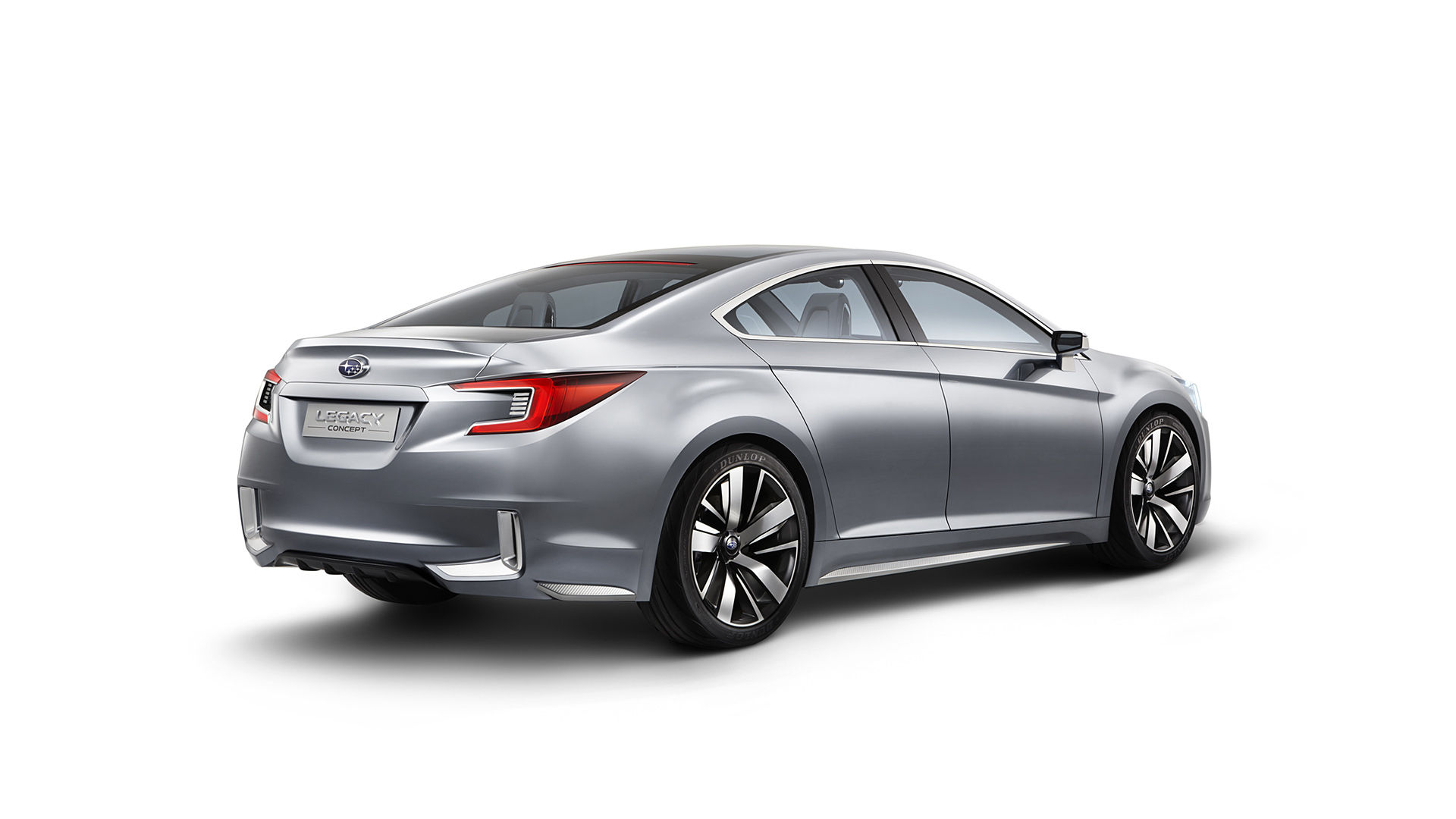 The Legacy B4 model was introduced for the third generation, and was a sedan-only model. It featured the fa...

In 2006, Subaru released the 300 units limited edition Liberty GT tuned by STi based on the 2.0GT Sedan and...

The 2010 Subaru Legacy is built on a new platform that increases room and comfort while preserving the agil...