After the 208 R2, Peugeot Sport is opening a new chapter in the sports variants of the Peugeot 208, and not least with the 208 R5. It is a true ‘competition wildcat’, and will supersede the 207 Super 2000, benchmark of the S2000 category as much for its technical performance as for its sporting and commercial performance.

Its contours and its technical assets continue Peugeot’s rallying tradition. ‘Body built’ for asphalt (tarmac) and loose-surfaces (gravel), the Peugeot 208 R5 will compete in its first rallies and go on sale in the 2nd half of 2013 in order to be able to conquer the national and international championships the following season. 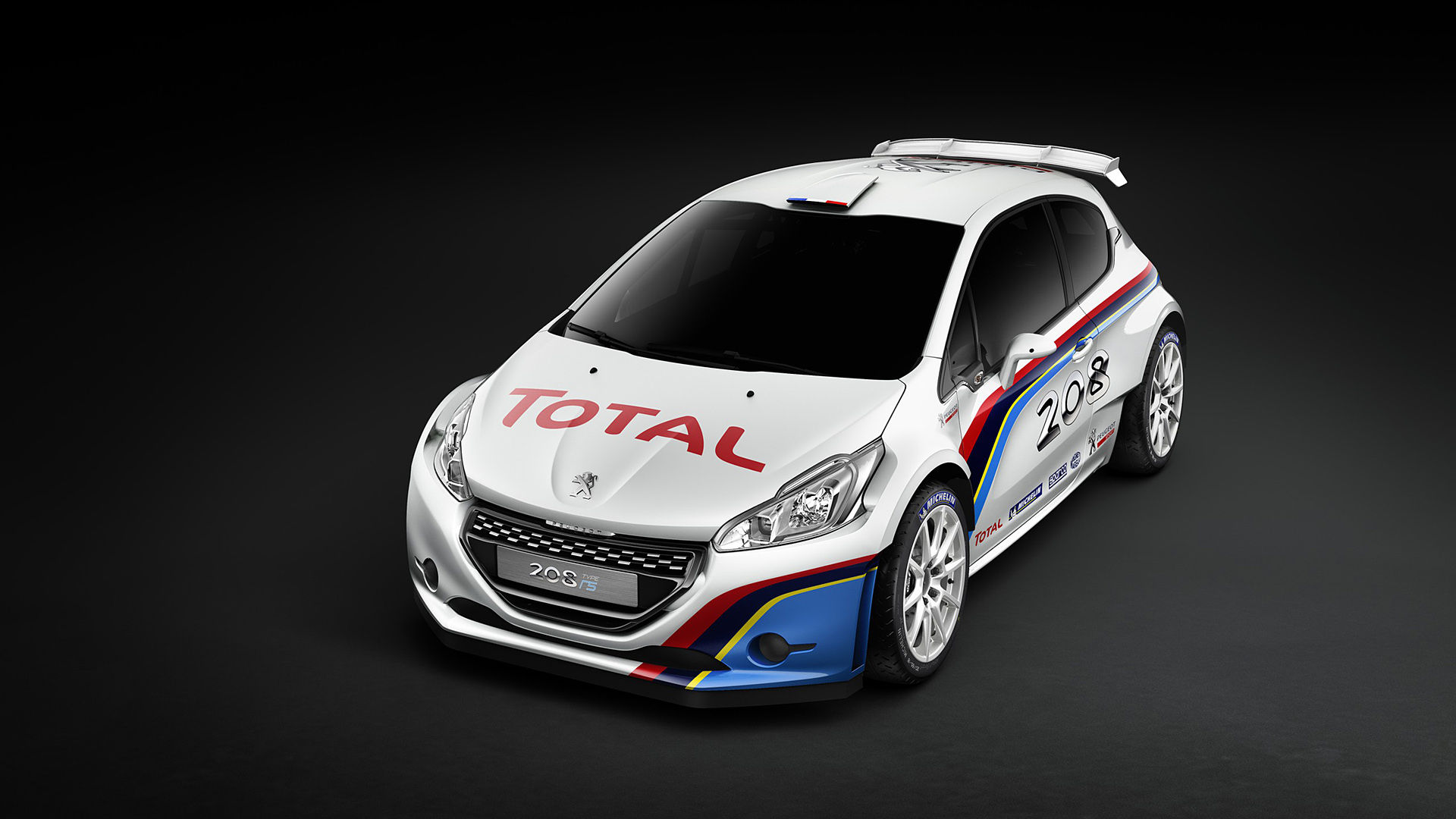 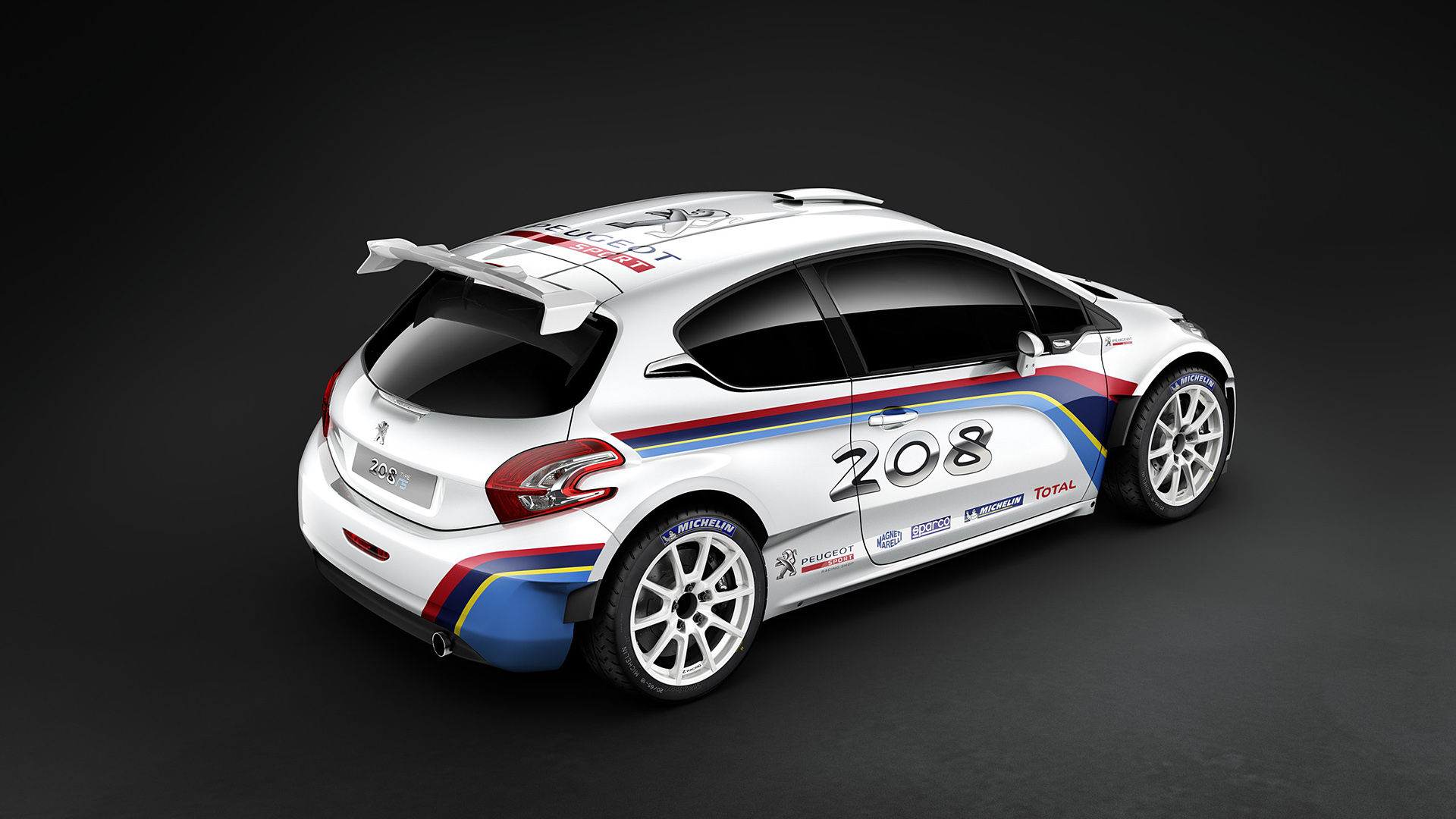 The RCZ marks a new chapter in the history of Peugeot “lifestyle vehicles”. Its expressive and innovative s...