Building on the excitement of the fourth-generation GS 350 which was revealed at Pebble Beach in August 2011, the Lexus GS 350 F Sport package was designed to engage driving enthusiasts with factory engineering and the ability to take performance to an entirely new level. 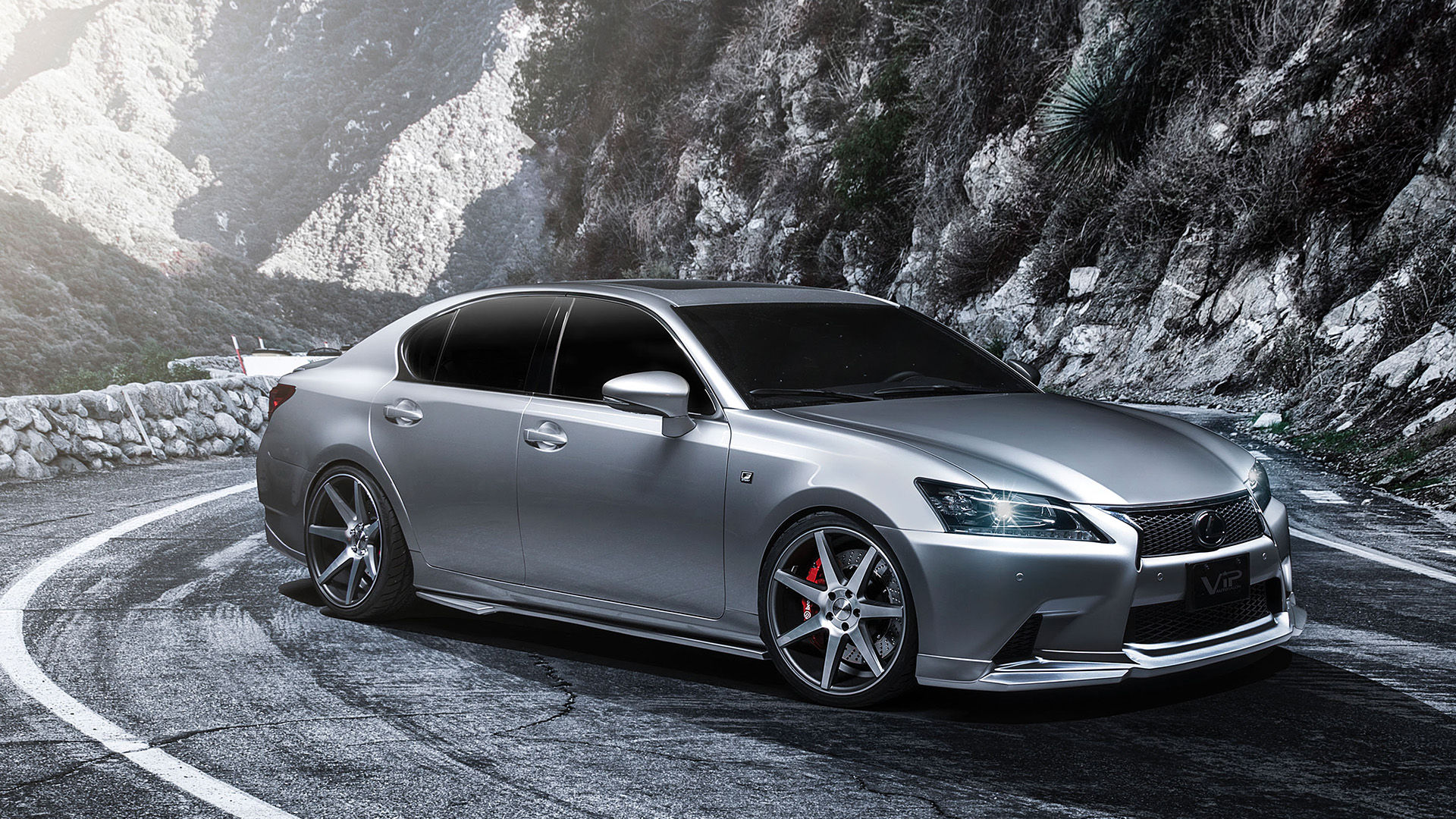 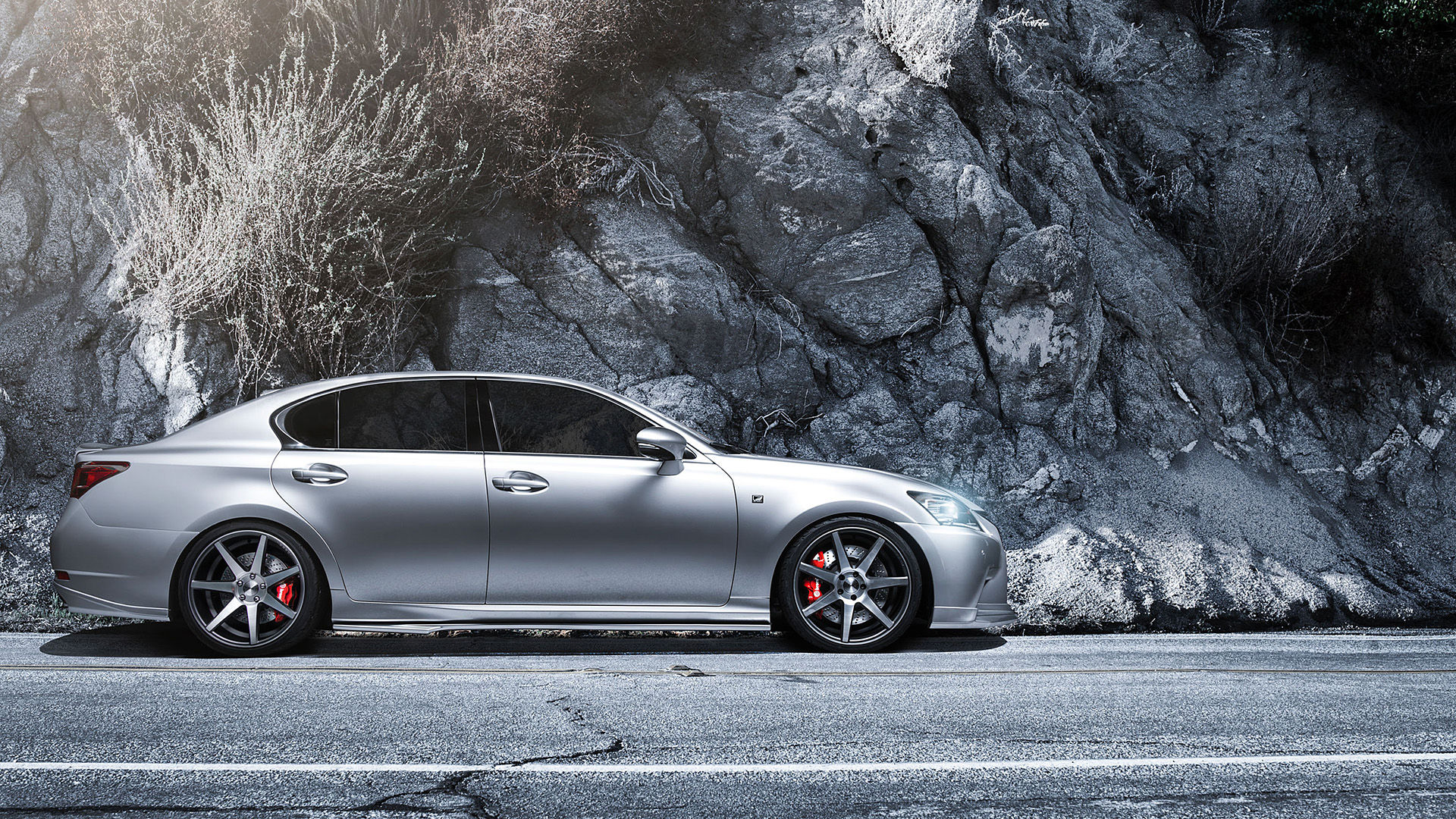 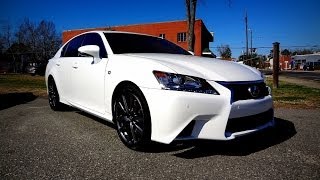 Building on the excitement of the fourth-generation GS 350 which was revealed at Pebble Beach in August 201...

The GS F will be the latest vehicle to join Lexus' high-performance "F" line that already includes the RC F...

The Lexus IS luxury sport sedan models will continue to delight drivers with their balance of luxury, agili...

Clad in unique Opal Blue, it is the second version of the LF-LC, first debuted at the 2012 Detroit Auto Sho...

Following its stunning debut in 2007, the Five Axis Project IS F went back to the shop for another makeover...

With its dynamic handling, bold new design and superior craftsmanship, the 2013 LS flagship models hail the...

The Lexus RC F Track Edition is the lighter and more focused version of the luxury coupe which was first in...

Lexus broke new ground with its popular IS sedan when it launched in 1998 with the IS 200. It featured a sm...