BMW and Pininfarina are two of the most tradition-swathed names in the motoring world. Each is a byword for cutting-edge technology, style, dynamics and aesthetics. With the BMW Pininfarina Gran Lusso Coupé, the two time-honoured companies are unveiling the outcome of their first collaboration at the Concorso d’Eleganza Villa d’Este 2013. The BMW Pininfarina Gran Lusso Coupé is a one-off and represents the exclusive interpretation of a luxurious BMW Coupé as seen through the eyes of Pininfarina. Working in close consultation, the two design teams have created a new automotive persona brimming with character and ready to join the high-end luxury class – typically BMW while sporting the distinctive signature of Pininfarina.

With the BMW Pininfarina Gran Lusso Coupé, the BMW Design team took up exclusive design aspects such as luxury and elegance and fed them into a creative exchange with long-established specialist car designer and manufacturer Pininfarina. In this elaborately created one-off, the renowned companies BMW Group and Pininfarina joined forces to bring an idea to fruition: “The appeal of this collaboration with Pininfarina is that you get another, very different and special angle on facets like luxury and exclusivity,” notes Karim Habib, Head of BMW Design. “The Italian company, after all, has always been a byword for these criteria in particular, demonstrating time and again its keen sensitivity and exceptional finesse in these areas. In Pininfarina we have found the ideal partner to lend shape to this vehicle concept.” 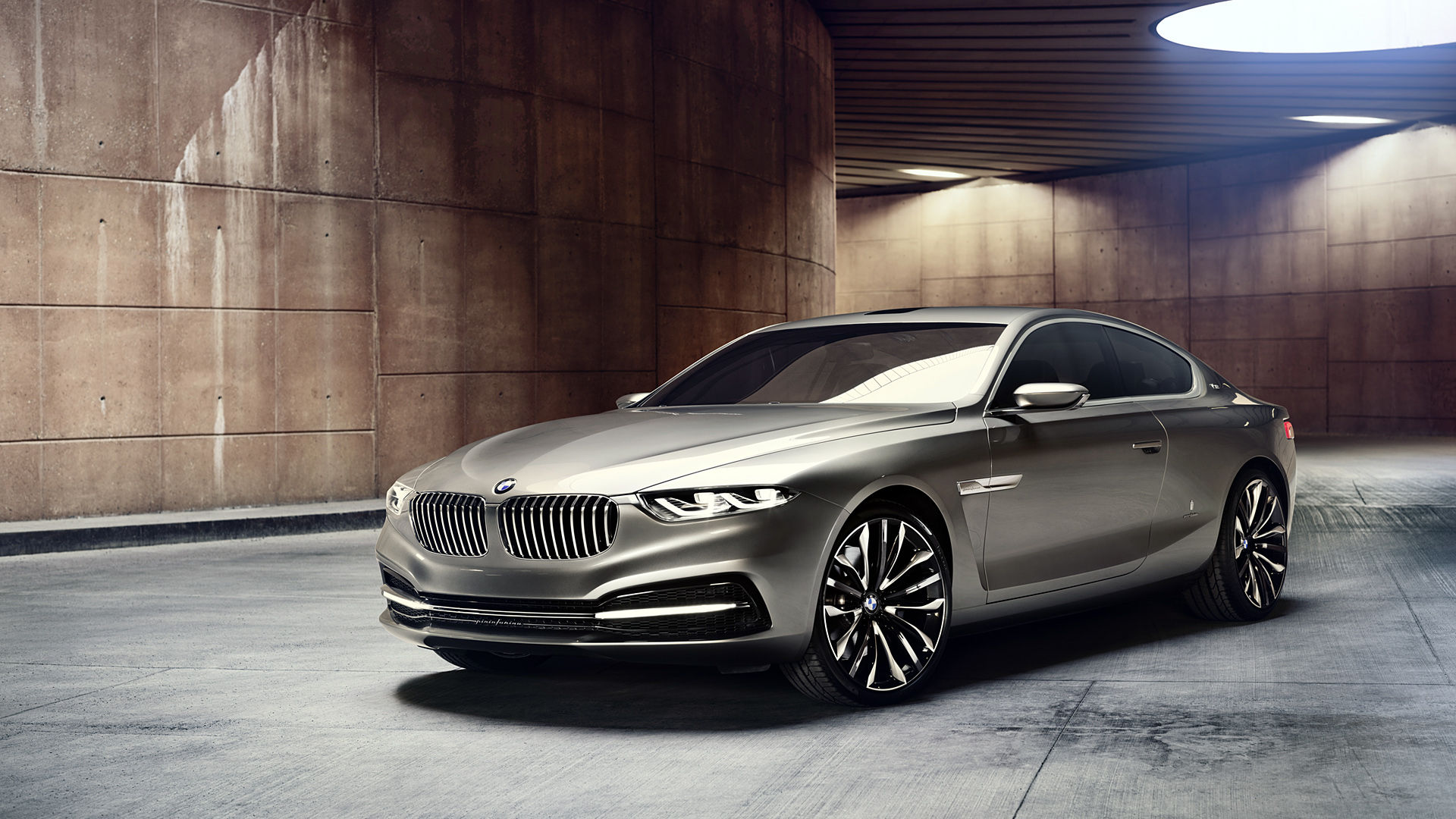 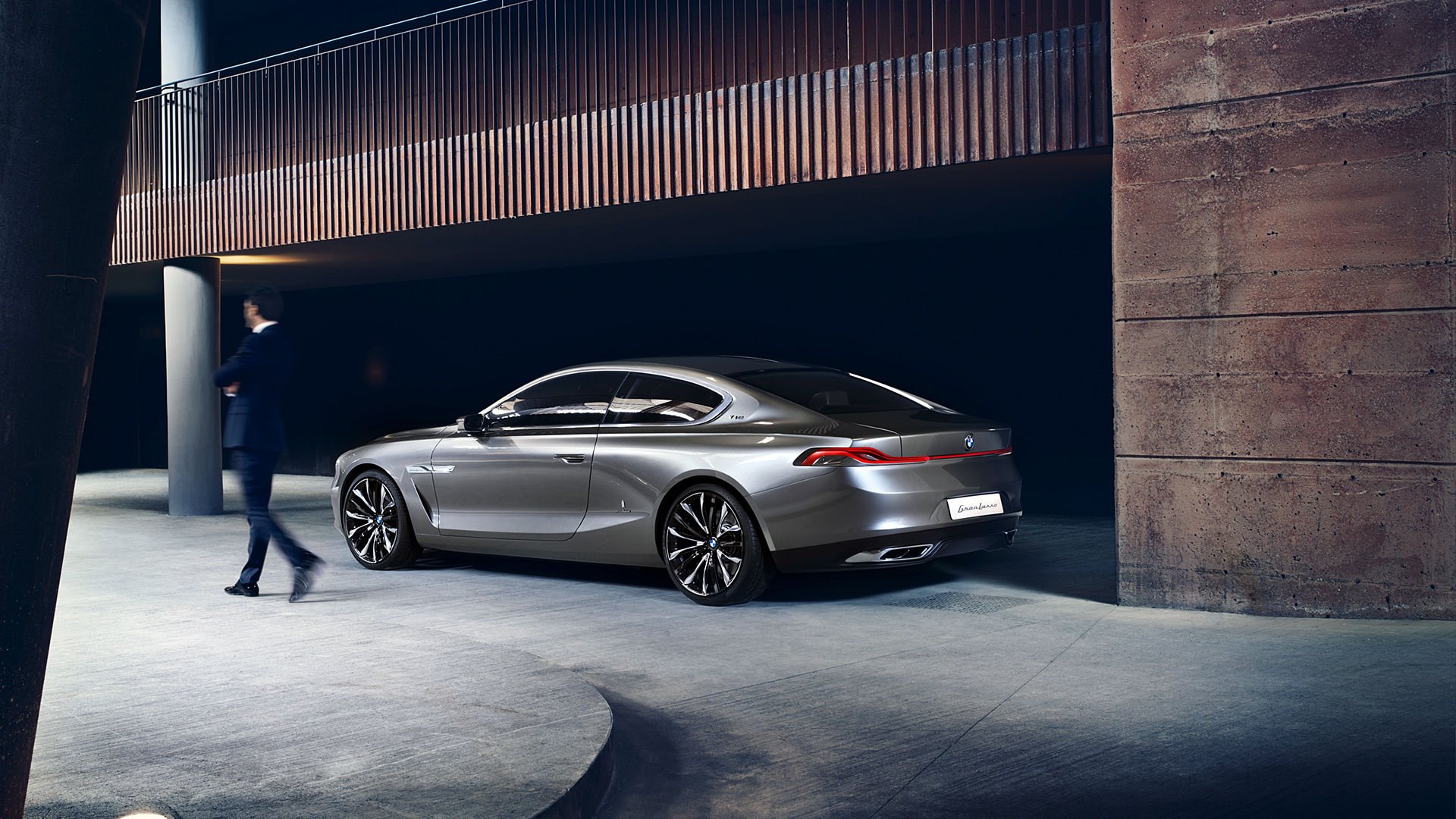 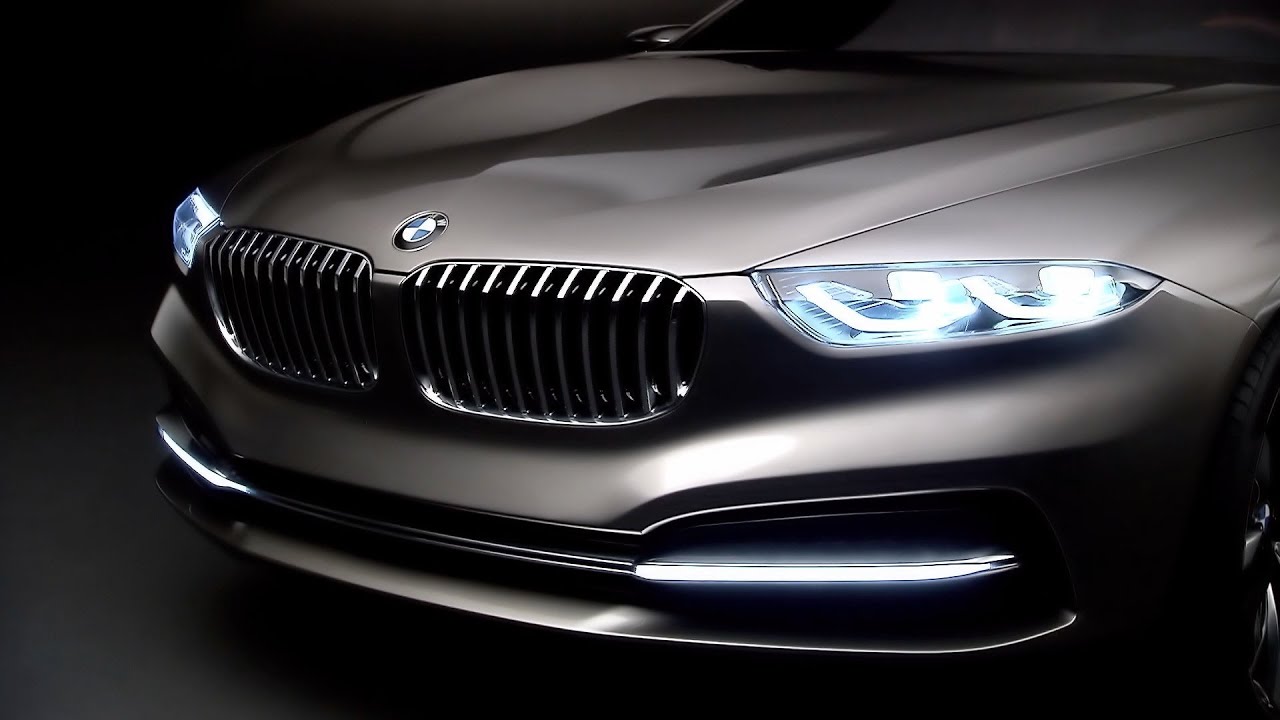 Its design gives the BMW Z3 a typical English appearance, combining all the characteristics of a classic ro...

For the first time, BMW have produced a Competition M model for their two mid range sport utility and activ...

One of the final E30 M3 models produced by BMW, the Sport Evolution or EVO III was the third iteration of E...

The E39 M5 had a significant increase in power and was produced in much greater numbers than the previous g...