Three years after its launch, Laguna Coupé is poised to make news early next year when the ‘Collection 2012’ versions are due to reach the market. The latest Laguna Coupé was revealed at the Bologna Motor Show in Italy and features a brand new lighting signature with LED daytime running lights now fitted as standard equipment.

New 17-inch diamond-effect alloy wheels are standard from the entry equipment level, too, while the Pearlescent White exterior finish, which contributed to the success of the former limited edition Monaco GP version, can now be specified for the GT 4Control and Initiale equipment levels. Meanwhile, availability of a two-tone livery featuring a Pearlescent Black roof combined with all the catalogue’s metallic finishes has been extended to the include the GT 4Control version. More than ever, these new styling appointments highlight the elegance and sportiness of Renault’s high-end coupé. 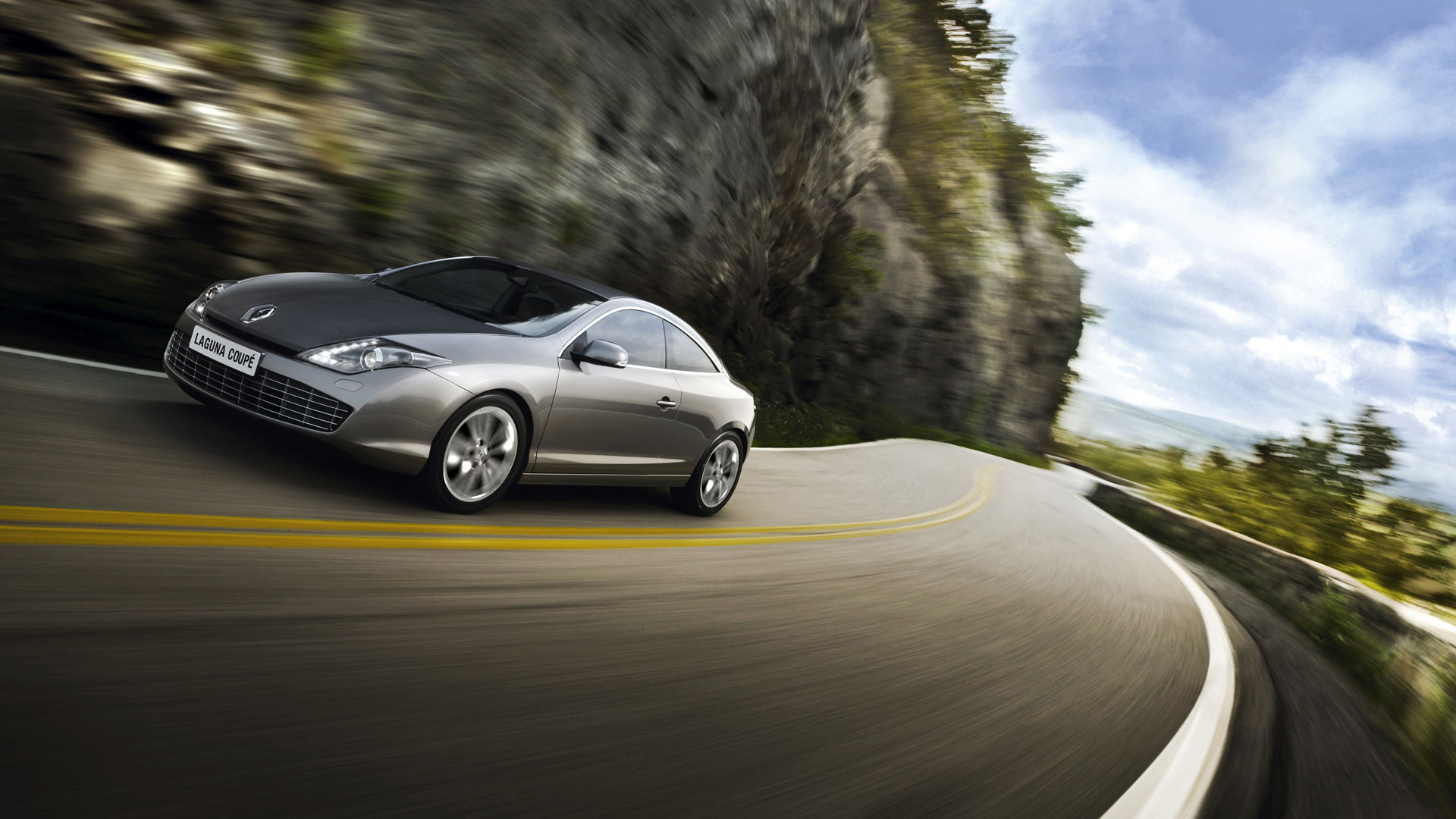 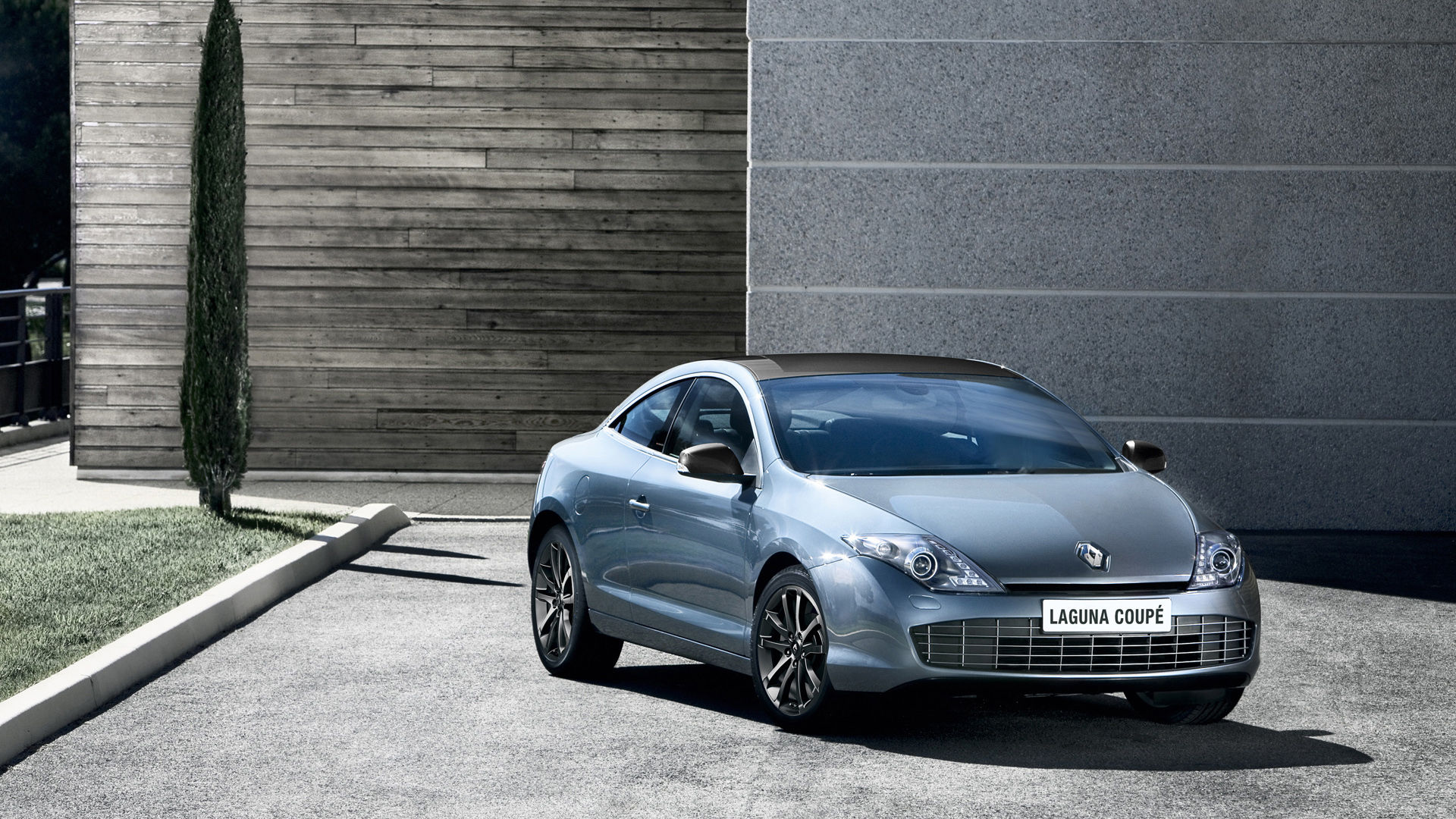 The Megane Renault Sport 230 Renault F1 Team R26 is a version that commemorates the success of Renault in t...

Looking to continue their progress up the rankings, Renaults R.S.18 Formula 1 car will be paired with a str...

The Renault R30 was a Formula One motor racing car designed and built by Renault for the 2010 season, and w...

The Renault R29 is a Formula One racing car designed by the Renault F1 Team, with which they contested the...

Ideal for daily travels and long trips, the new 2020 Renault Zoe offers its drivers all the benefits of an...

Renault revealed its new executive saloon. The evocatively named Talisman ticks all the boxes that D-segmen...