The first sensations are completely visual and evident as soon as the Peugeot 208 GTi Concept is revealed. Instantly characterised by being the performance icon of the 208, it features chequered-flag motifs that embellish the metal mesh of the grille, and the lower bar proudly affirms its origin by displaying the French ‘Le Tricolour’ flag or the Union Jack when in the UK.

Other distinctive exterior features include: double chromed exhaust tailpipes, aero lower bodywork spoilers and lower sill skirt extensions that all capture the signature badging. Placed within the grille is the brushed aluminium GTi Concept logo that can also be found on the rear quarter panels, as a salute to its illustrious predecessor – the legendary 205 GTi.

The Peugeot 208 GTi Concept takes its propulsion from the powerfully-compact RCZ THP 200 engine. Combined with a 6-speed manual gearbox, the 1.6-litre THP engine puts its driver at the controls of a machine that captivates the potential for a great driving experience. Like all 208s, a small steering wheel greets the driver and with the GTi Concept, this accentuates the dynamic capability of this car with the enhanced power available. With the raised instrument panel in line of sight, the information is clearly visible from the dials that have a brushed aluminium background and very precise graduations. 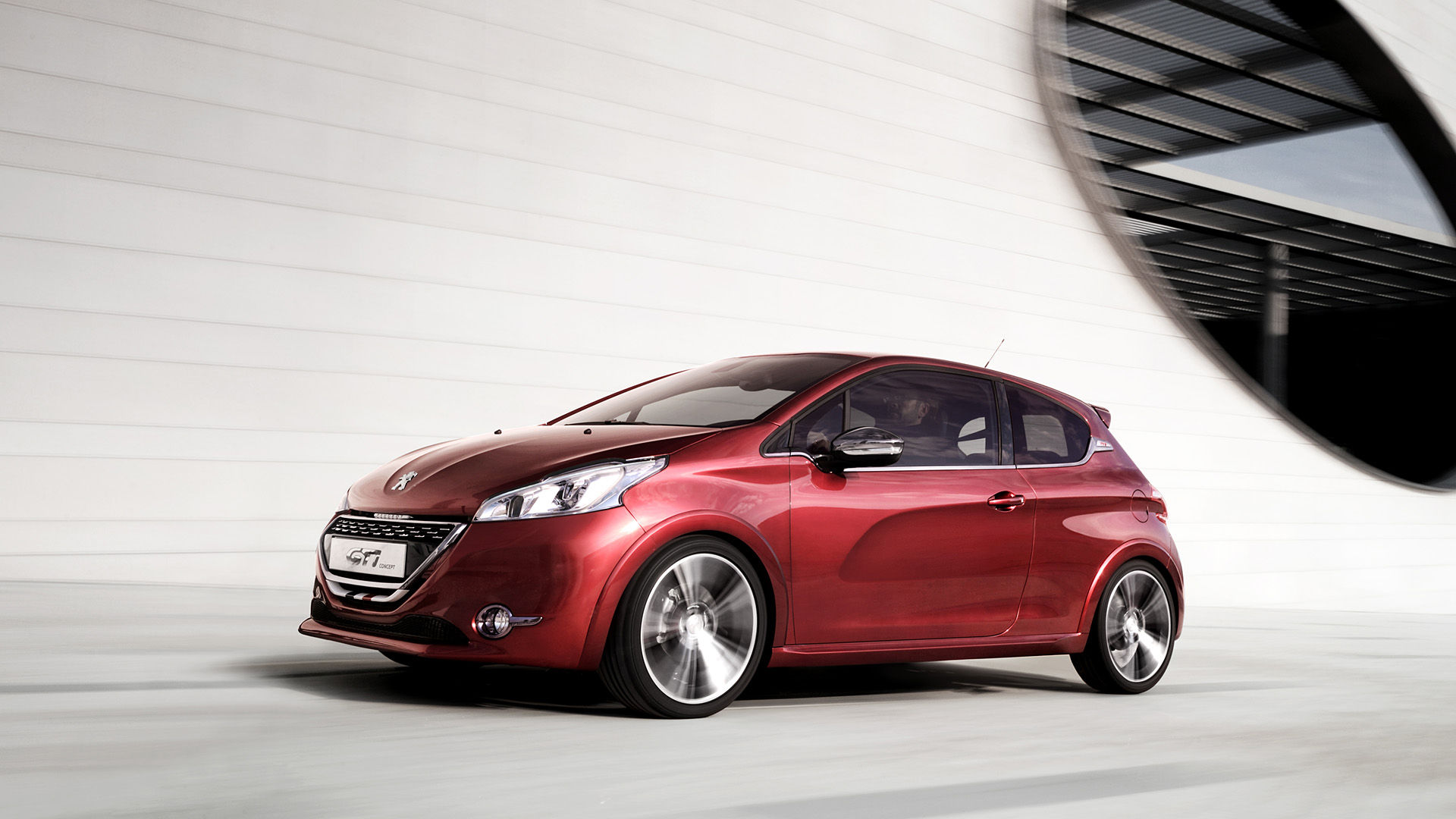 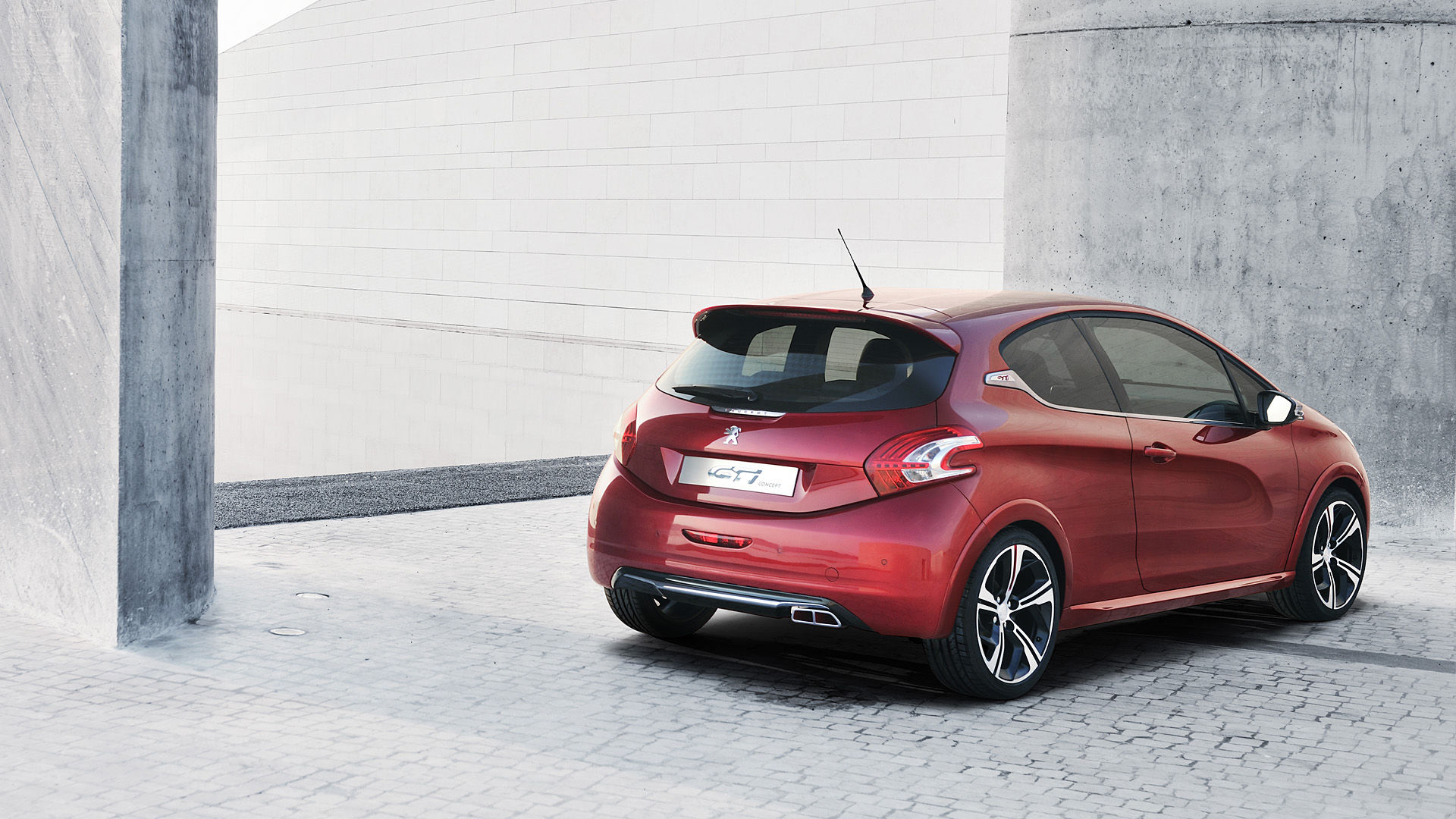 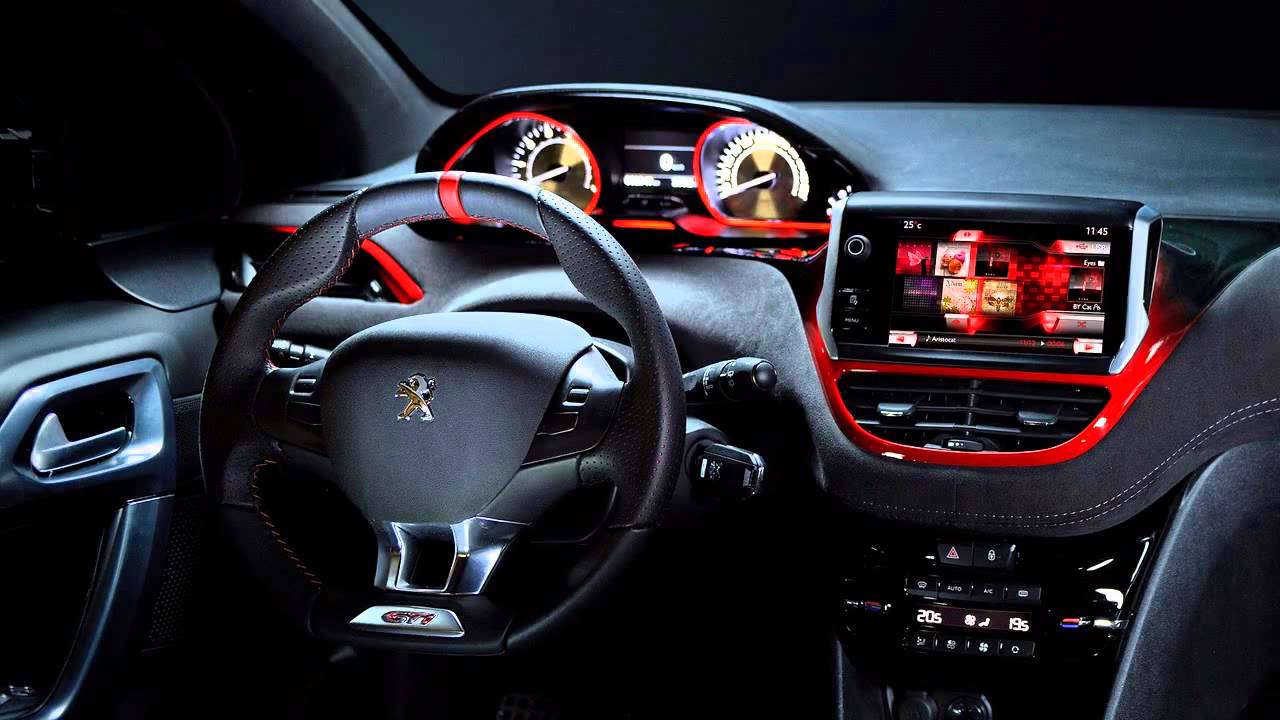 Peugeot Vision Gran Turismo has been unveiled for GT6 video game. With a 1:1 power-to-weight ratio—875 kg a...

The RC was a mid-engined, rear-wheel drive sports car with the same essential design, but came in two versi...

The 308 GT’s uniqueness is immediately apparent and attracts attention. The front end of this dynamic versi...

Peugeot 308 R HYbrid has the perfect proportions for its quest for pure performance: it is incredibly compa...