It’s not every day that a team gets to create something unique in a project that would take the supercar, even by McLaren standards, to a different level. The challenge began with a special brief. Called the McLaren X-1 and based structurally on the company’s groundbreaking carbon MonoCell but with a totally unique body, it has been created for an anonymous car enthusiast.

The McLaren X-1 is the most ambitious example yet of MSO’s expertise. It has a whole new body made of advanced materials. Everything is bespoke, even down to the lights and wheels, necessitating new testing and homologation meaning the car took two and a half years to build, a process that began before the styling was signed off.

The McLaren X-1 had its own development programme because crucially, this wasn’t to be a fragile concept car that would never see tarmac. It was to be a usable car, road legal and capable of travelling at supercar speeds. It also had to comfortably seat two adults so although the 12C was already as shrink-wrapped as it could be from a packaging perspective, the ingenious flexibility of the MonoCell allowed the creation of a completely different form while maintaining the engineering purity of a McLaren. 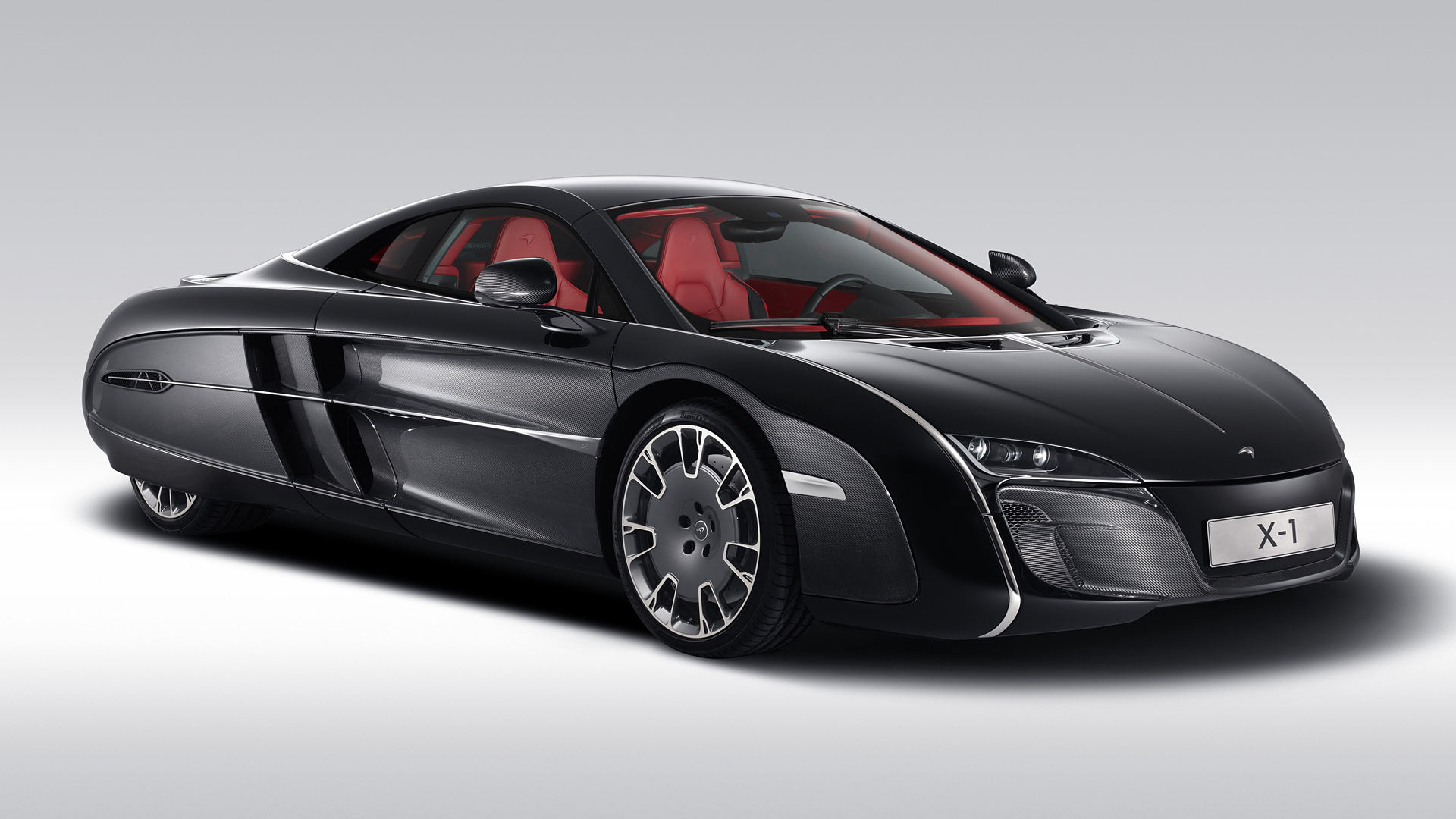 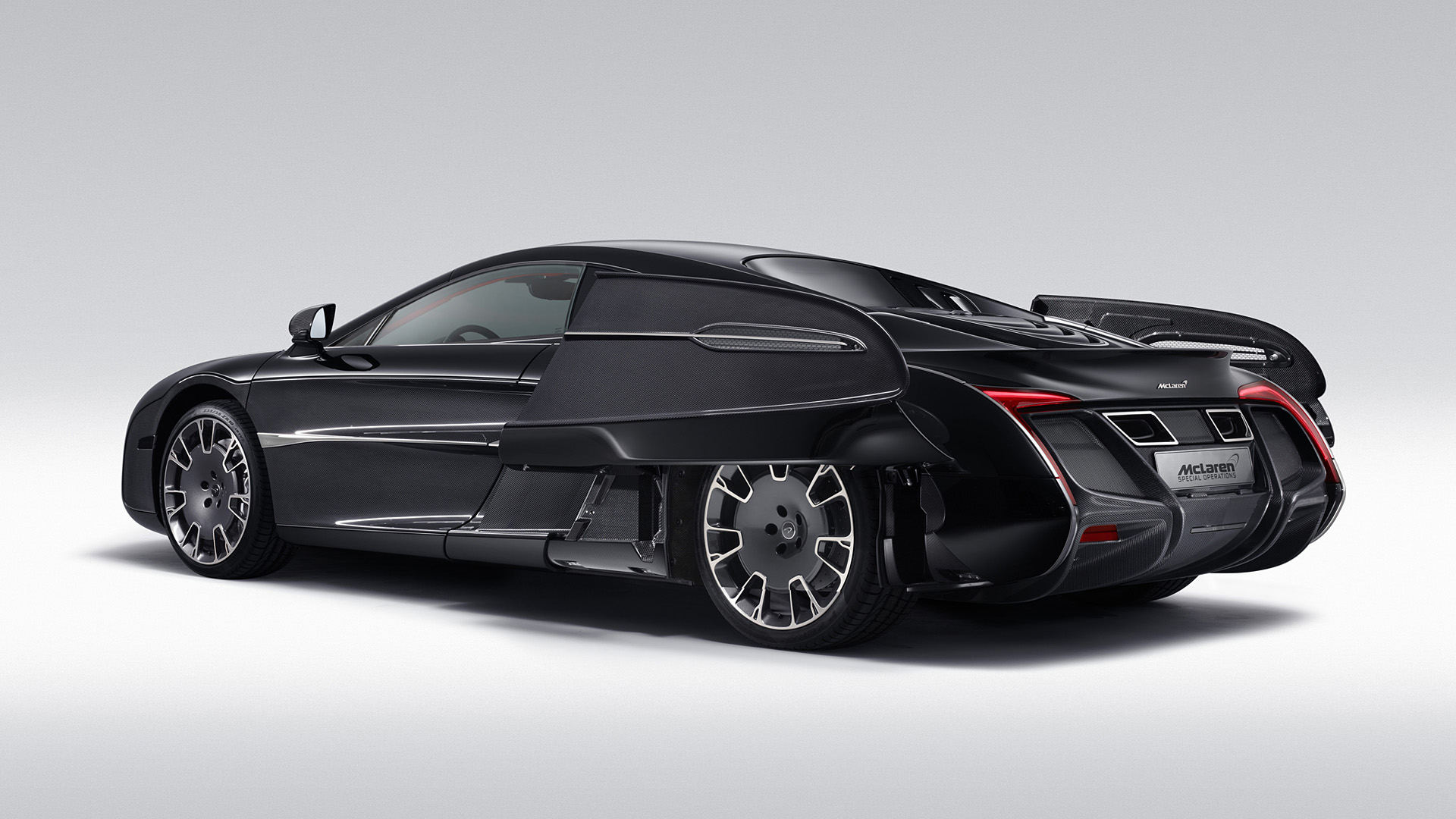 The Mercedes-Benz SLR McLaren is an impressive testament to the competence and experience of Mercedes-Benz...

Although conceived purely as a road car, the McLaren F1 triumphed against dedicated racing opposition to wi...

Strictly limited to only 500 examples worldwide, it is only the second model to wear the LT badge. This lat...

The once mighty McLaren Formula 1 team have provided the first images of their car for the 2019 season. Sti...

Mercedes-Benz will in future also market its SLR McLaren super sports car in the form of a roadster with a...