Created as a bespoke concept vehicle, the fastback introduces Ford’s first truly global design language as the momentum of the company’s One Ford product plan continues to build. 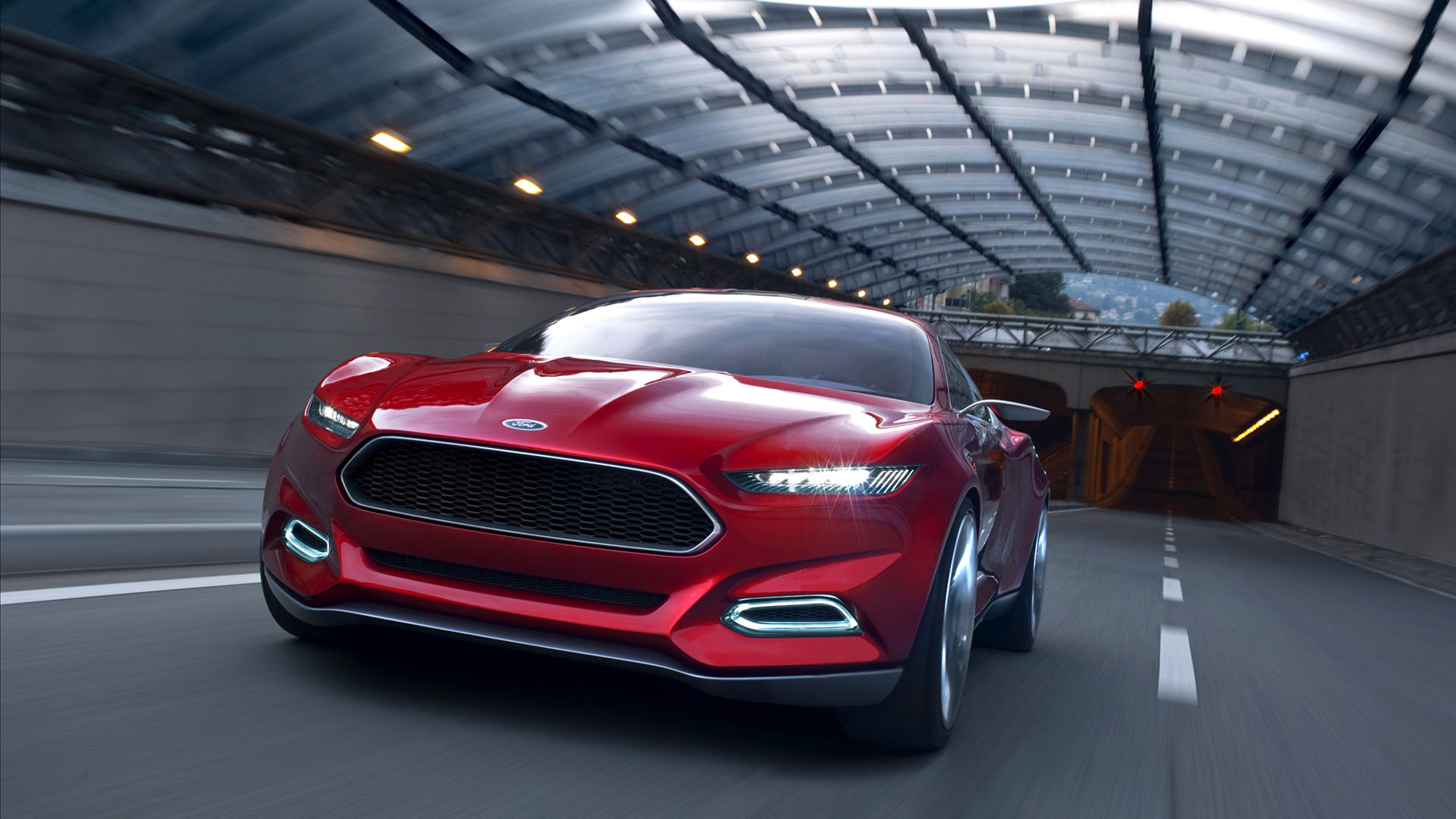 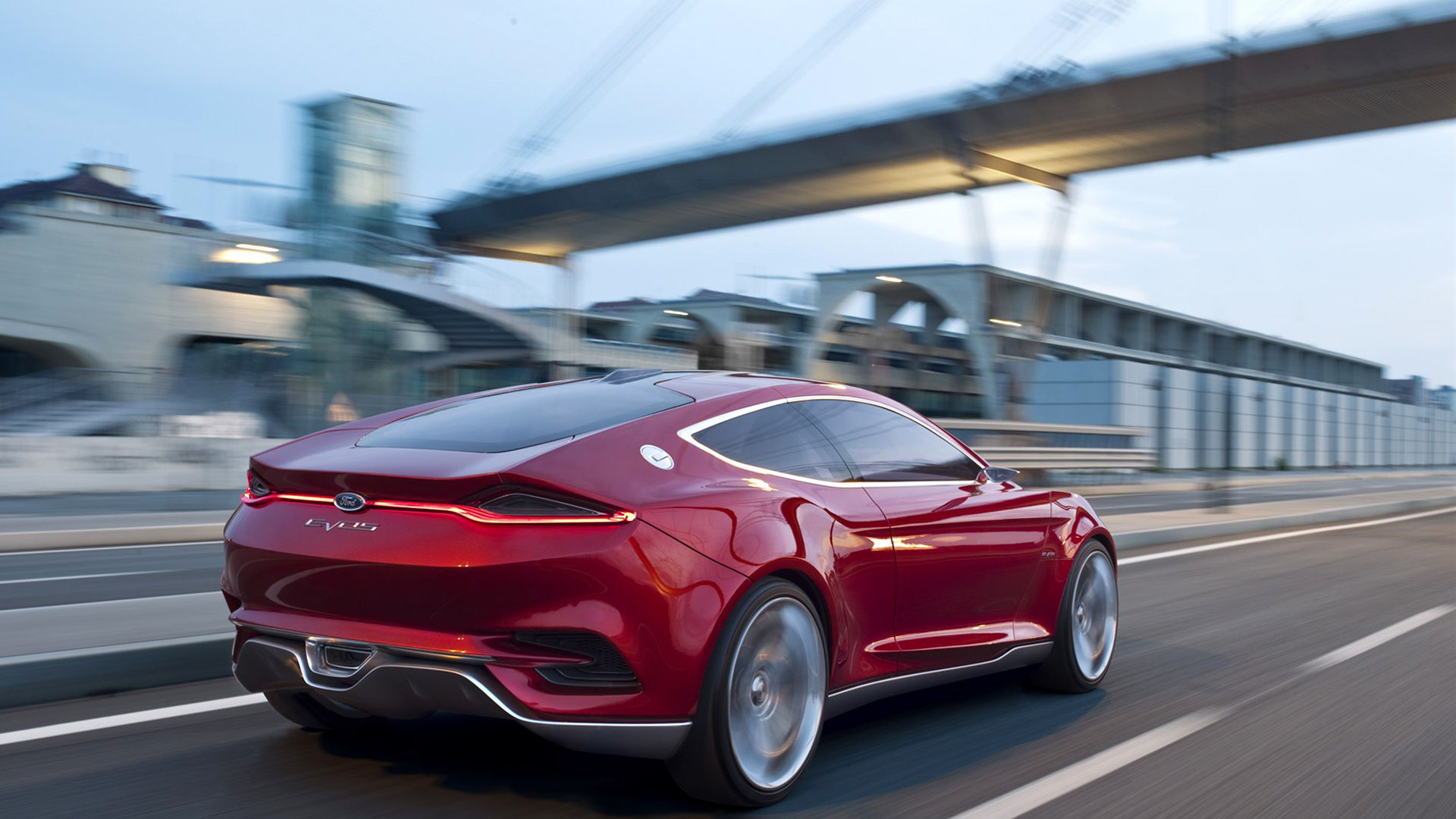 “When we saw the new Mustang, we knew two things: It was the best we’d seen since the original, and we had...

The Shelby GR-1 concept establishes itself as one of the most contemporary and dramatic front-engine, two-s...

Like the 2002 Ford GT40 concept, the Ford Shelby Cobra draws on Ford's emotional and performance roots in a...

Ford is drawing on its performance heritage to launch the limited-edition, high-performance Falcon Sprint s...

The first-generation Ford Mustang was manufactured by Ford from March 1964 until 1973. The introduction of...

What started out a year and a half ago as a sketch on a placemat at a Dearborn Coney Island will be one of...

The Ford GT40 is a high performance American-British racing car, built and designed in England (Mk I, Mk II...