Barely three months after the sensational premiere of the BMW Zagato Coupé, BMW and Zagato are turning heads again at the 2012 Pebble Beach Concours d’Elegance with the fruits of their latest collaboration. Created in just six weeks’ worth of lavish handcraftsmanship, the BMW Zagato Roadster Concept represents another masterful example of the traditional coachbuilder’s art and an elegant take on the sporty, masculine marker laid down by the BMW Zagato Coupé.

At the Pebble Beach Concours d’Elegance, this one-of-a-kind automobile finds itself in the best possible company. Every year connoisseurs and exponents of coachbuilt classics come together on California’s Pacific coastline to gorge on, mull over and be amazed by an array of automotive exotica. Indeed, you’d be hard pressed to find a more appropriate venue for the premiere of the BMW Zagato Roadster. 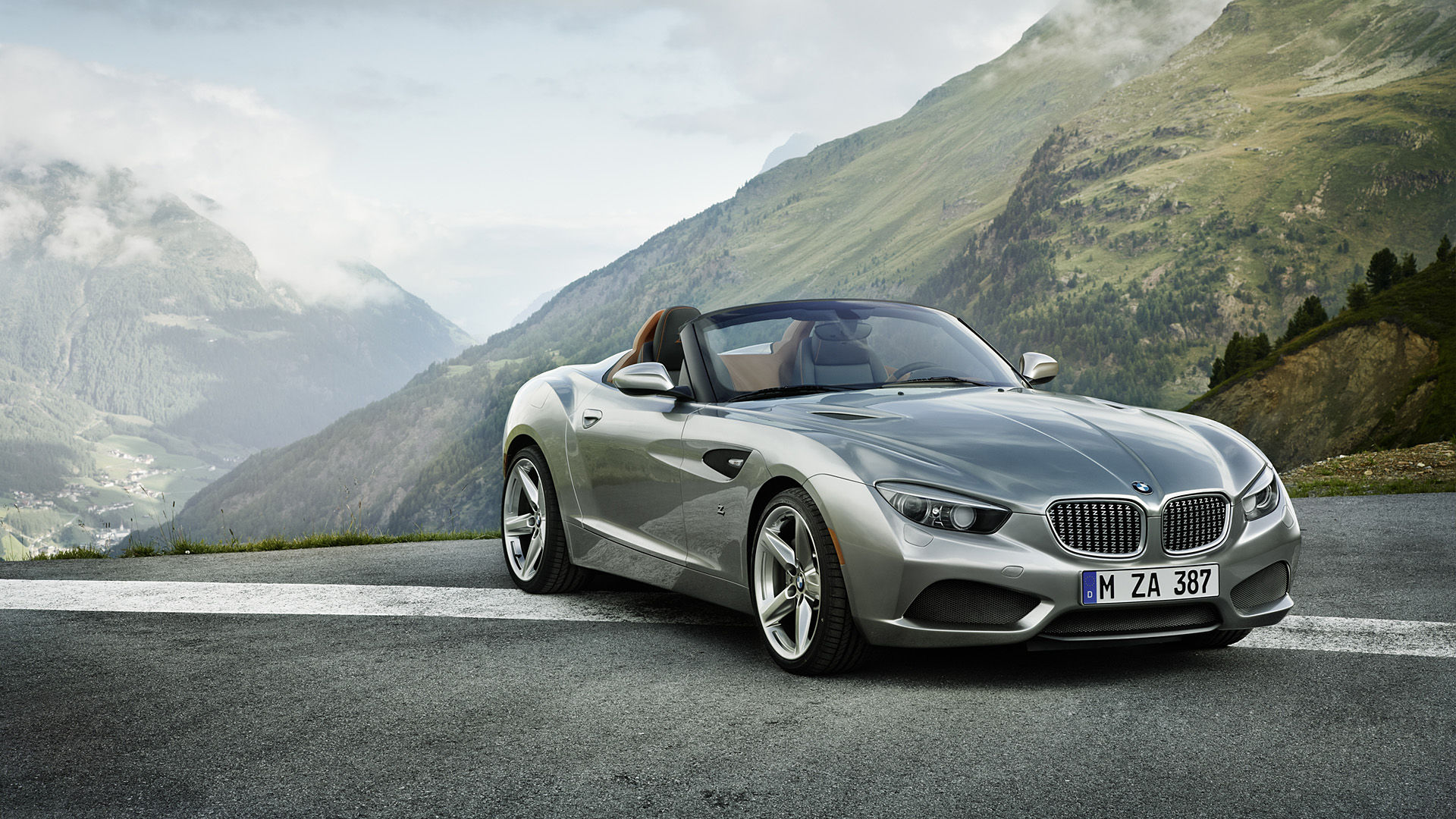 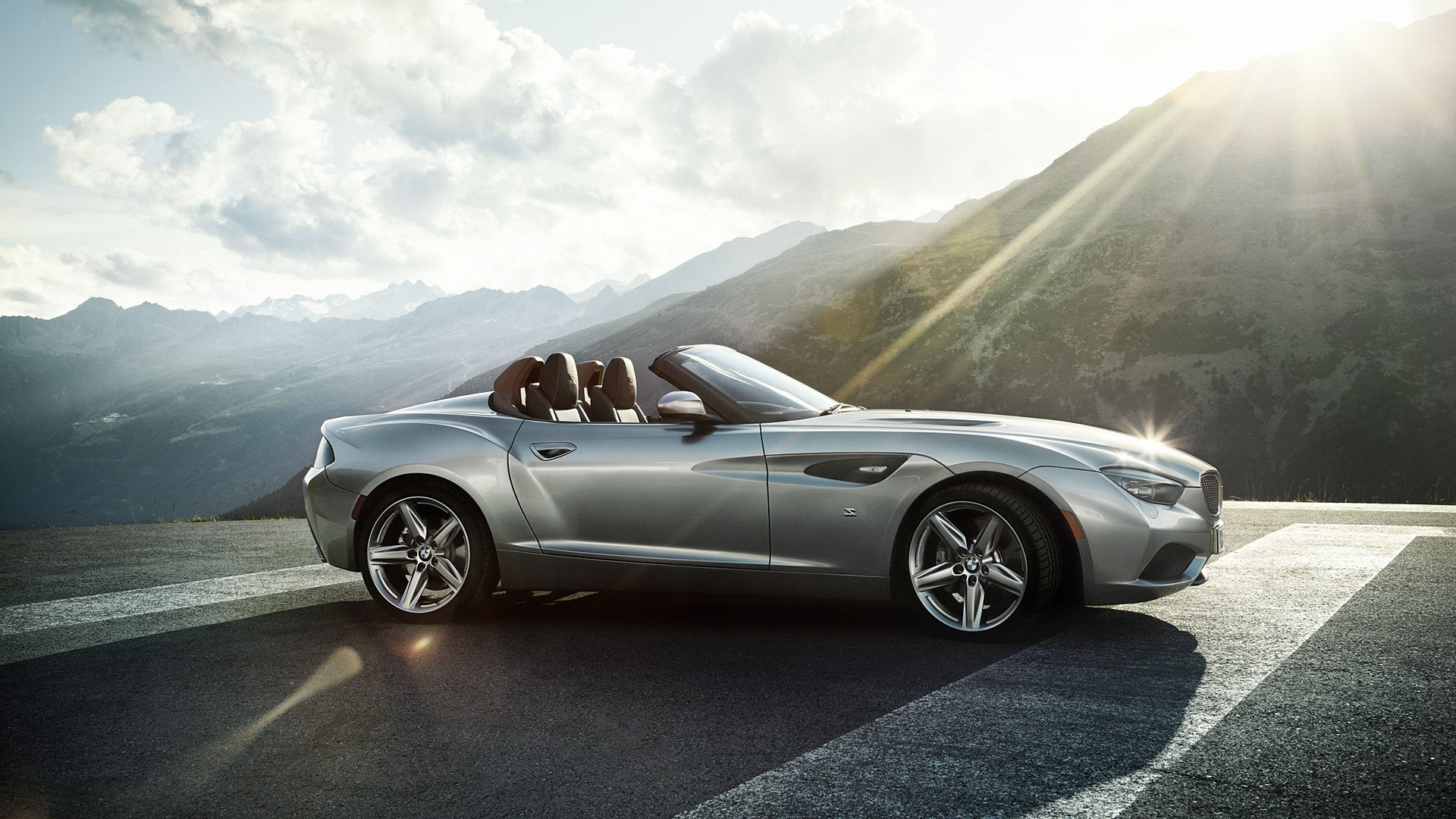 The 2012 Concorso d'Eleganza Villa d'Este will once again host a spectacular world premiere and, in so doin...

BMW's new design language has strengthened the interior appearance of the 2020 BMW 3 Series Touring. While...

The BMW Z4 GT3, which was officially launched and completed its first test drives at the start of March, is...

BMW Motorsport has channelled its vast well of experience amassed since 2010 with the BMW M6 GT3's successf...

The BMW M1 is a supercar automobile, and was the first and only mid-engined BMW. It employed a twin-cam M88...

An extensively modified front- and rear-end design, a sophisticated premium ambience when you step inside a...

The BMW 507 was conceived by U.S. automobile importer Max Hoffman who, in 1954, persuaded the BMW managemen...