The Alpine Berlinette turns 50 this year and, to mark the event, Renault has created the Renault Alpine A110-50 concept car, dedicated to performance and driving enjoyment.

Produced by Faster, the carbon-fibre bodywork features a new shade of blue which refreshes and reinterprets the famous original ‘Alpine Blue’. Every opening panel does so with dynamics worthy of the finest GTs, with the bonnet hinged at the front and the engine bay cover opening towards the rear. The doors feature a scissor motion.

Produced with the renowned expertise of Renault Sport Technologies, the Renault Alpine A110-50 is imbued with the world of motorsport. It benefits from the experience gained from the racing Mégane Trophy by using the same technical platform. Acclaimed by drivers in the World Series by Renault, the tubular chassis of the Renault Alpine A110-50 has been stiffened and undergone several developments. The roll cage and bracing in the engine bay have been modified (lowered) in the workshop of Tork Engineering to adapt them to the vehicle’s height, which is lower than that of Mégane Trophy. The digital design work was led by Renault Design, Koller and Etud Integral, while final assembly was carried out by Protostyle. The final weight distribution is almost ideal, with 47.8% over the front wheels. 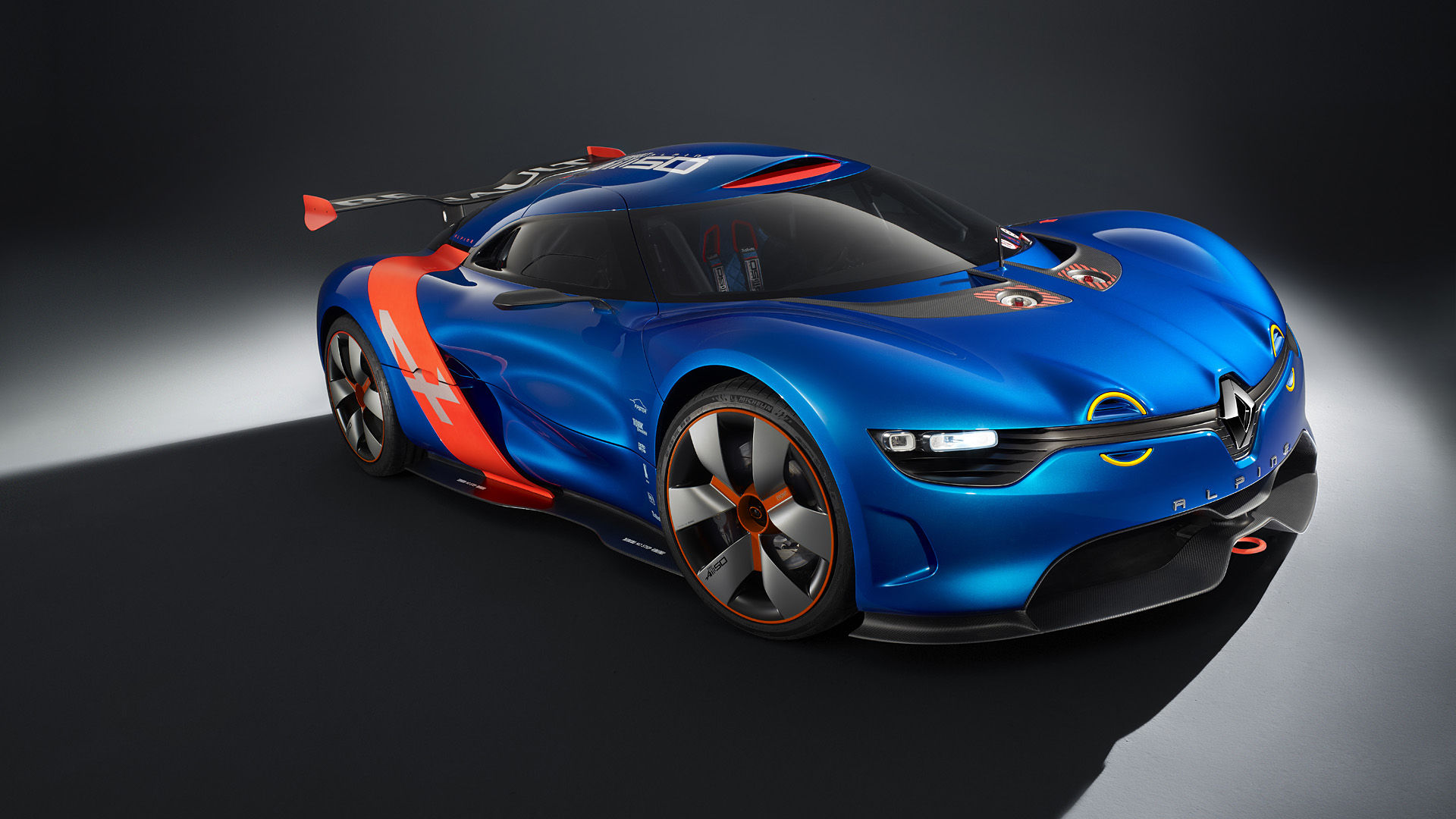 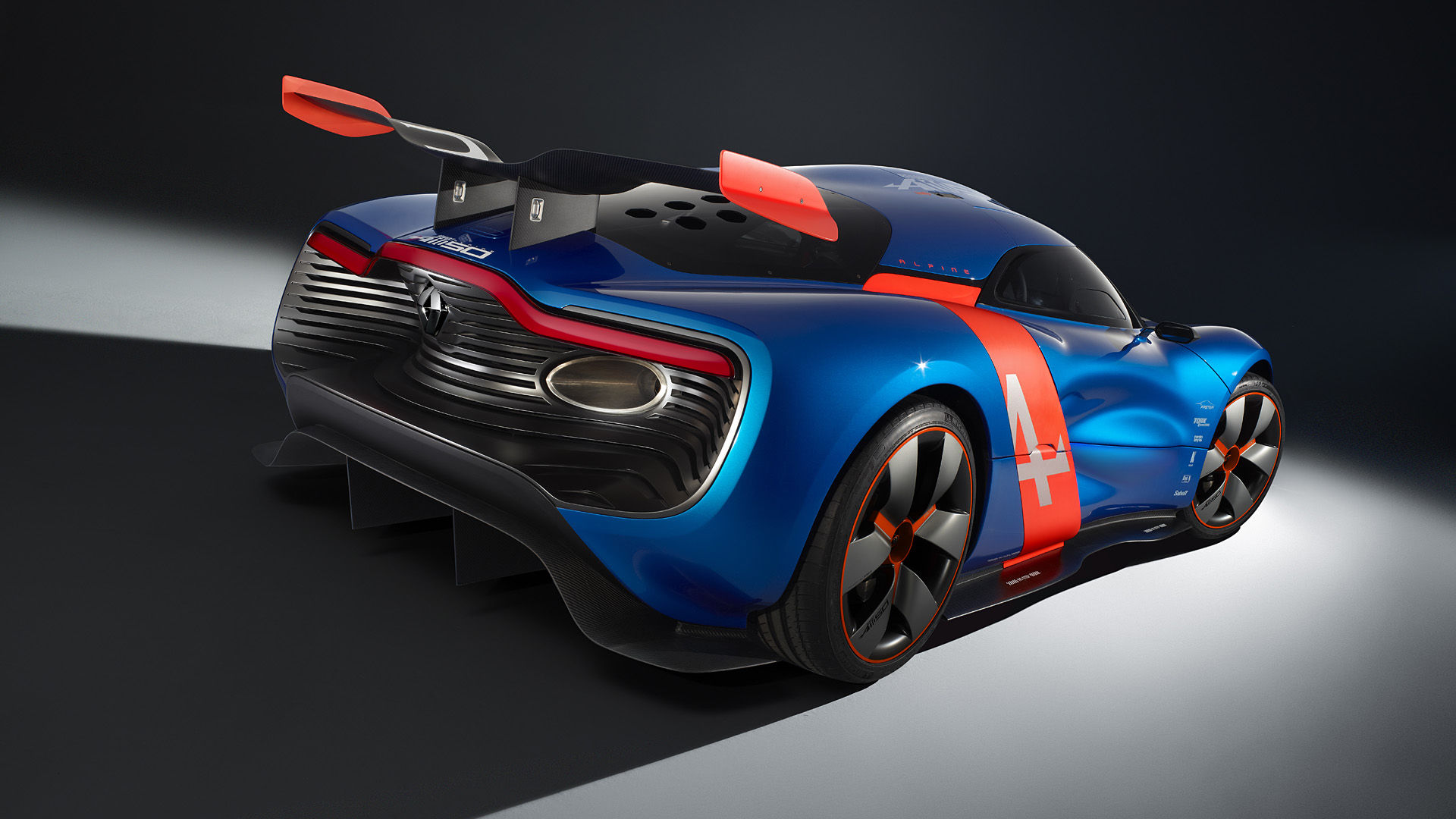 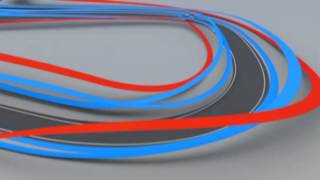