Acura held the world debut of the Acura RLX Concept at the 2012 New York International Auto Show, providing luxury buyers with a first look at the design and engineering direction for its all-new Acura RLX flagship sedan, slated for launch at the beginning of 2013.

The Acura RLX Concept employs an extraordinary array of new Acura technologies, including the Sport Hybrid SH-AWD system, in combination with sophisticated styling and smart packaging to deliver an entirely new level of performance, sophistication and comfort.

“We have created a true luxury sedan based on our Acura DNA,” said American Honda president & CEO, Tetsuo Iwamura. “This means achieving advanced performance through engineering efficiency to create a unique synergy between the vehicle and its driver. Inside and out, on the open road or city streets, the sophisticated and elegant Acura RLX will offer a level of connectivity, comfort and advanced performance demanded by today’s luxury buyers.” 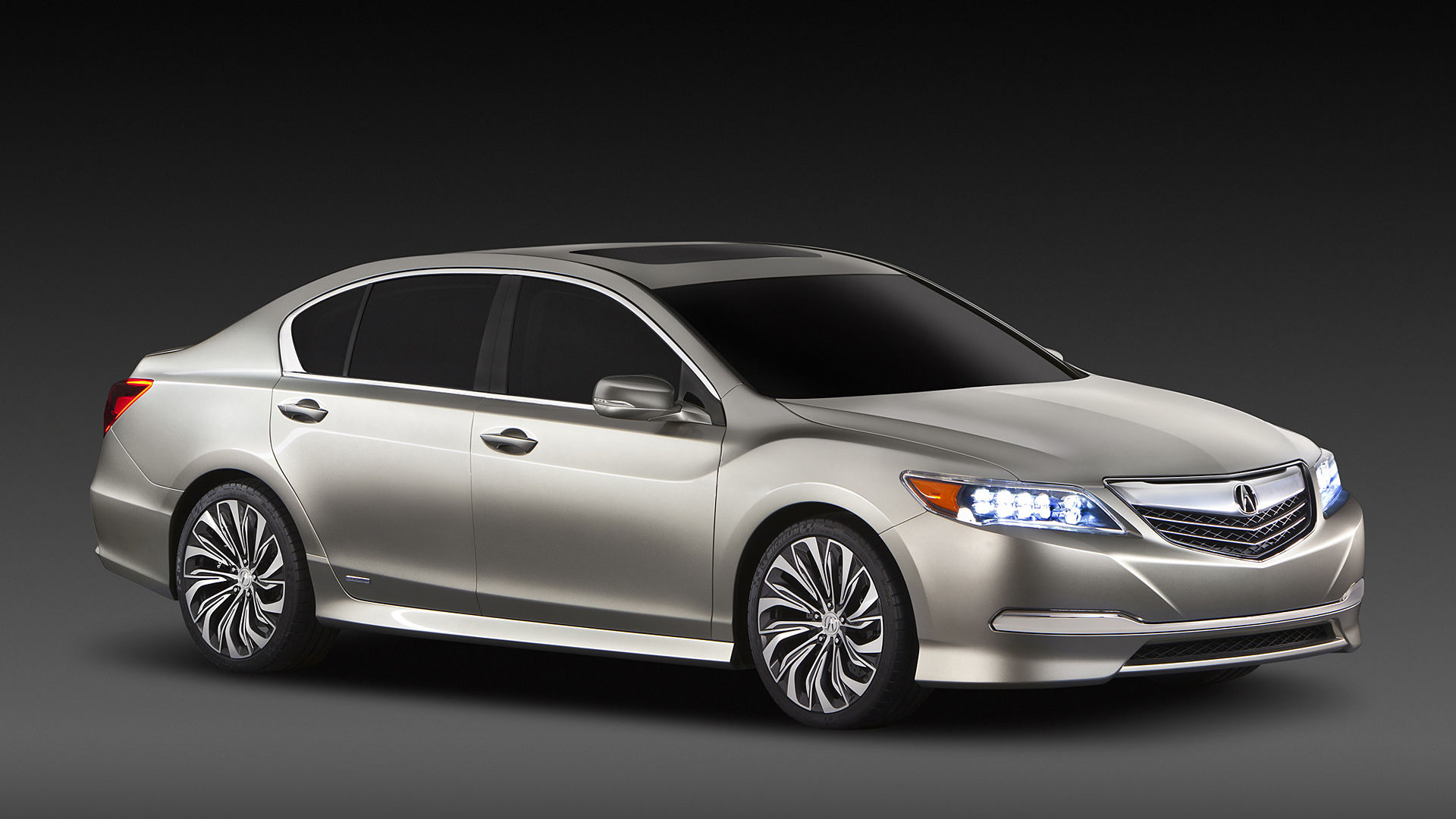 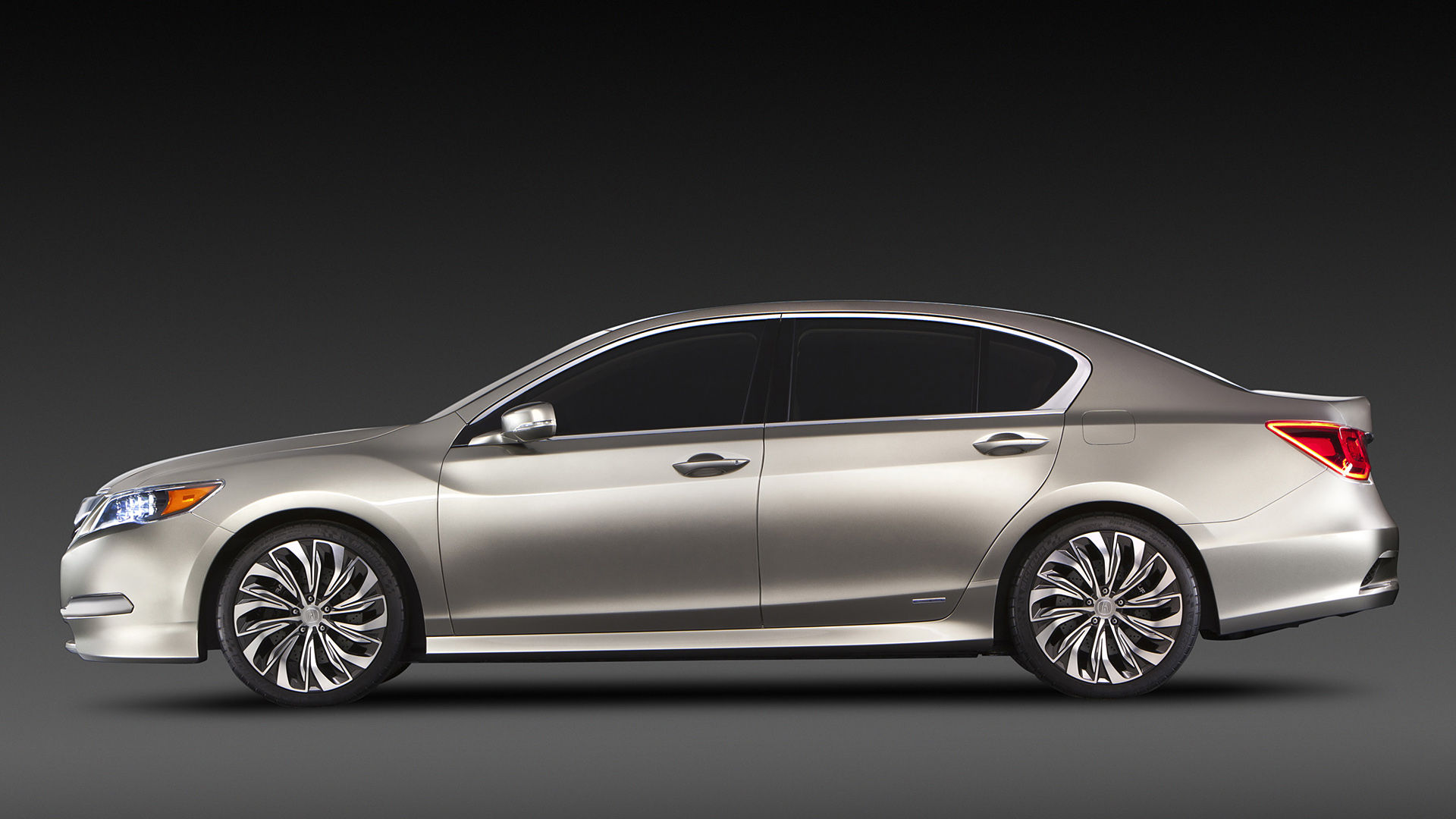 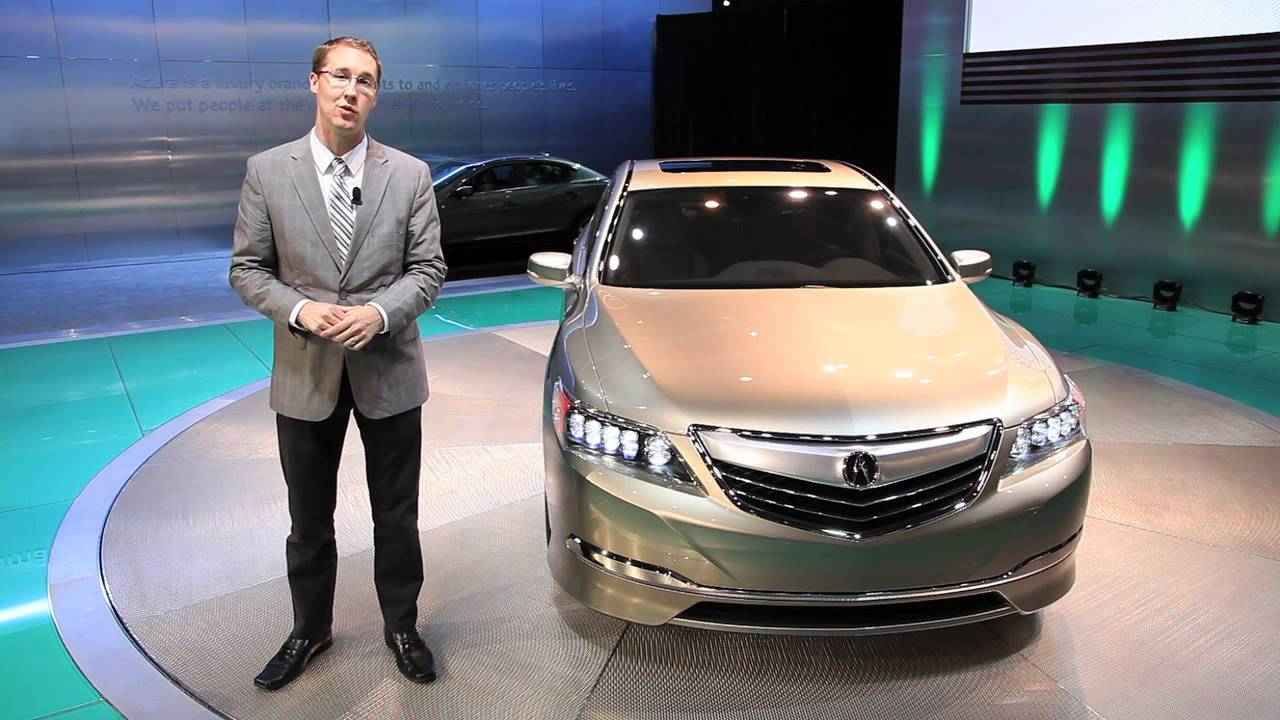 Acura have given the NSX a mild update for 2019, with tweaks to the styling, suspension setup, and software...

The TSX has long been one of Acura's most popular models. As an all-new, clean sheet design for 2009, the a...

Acura unveiled the Acura TLX Concept showcasing the design and performance direction for the all-new 2015 T...

Twenty five years after the original NSX debuted, it's replacement has finally arrived. Born again after a...

Acura will campaign an all-electric, NSX-inspired EV Concept in the Electric Modified Class at the 2016 Bro...

Acura first introduced the RSX in 2002 as a replacement to its popular Integra, bringing a luxury sporting...