The Acura ILX is a compact executive car produced by Honda’s luxury brand Acura. All ILX variants are based upon the ninth-generation Civic Sedan. 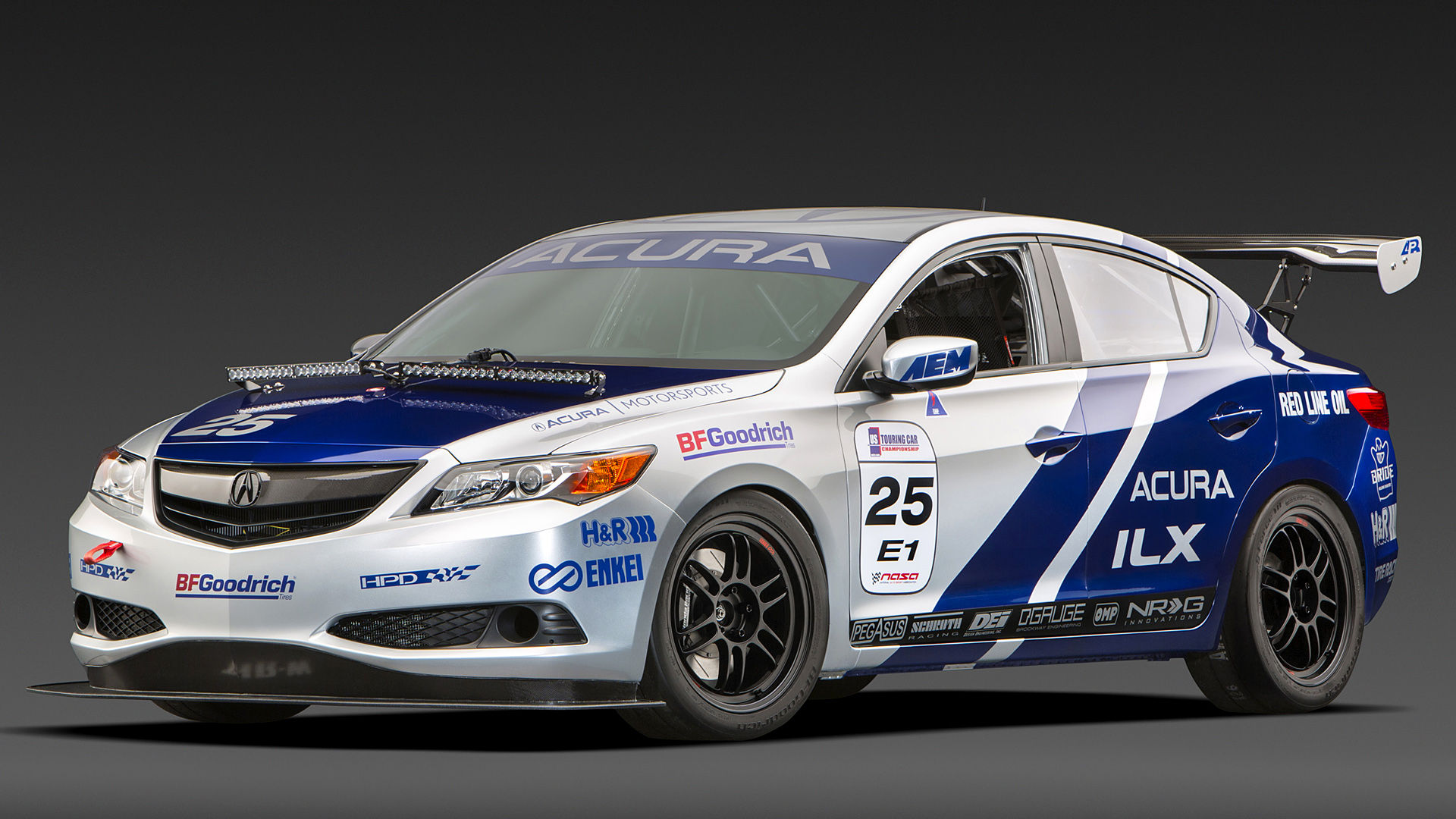 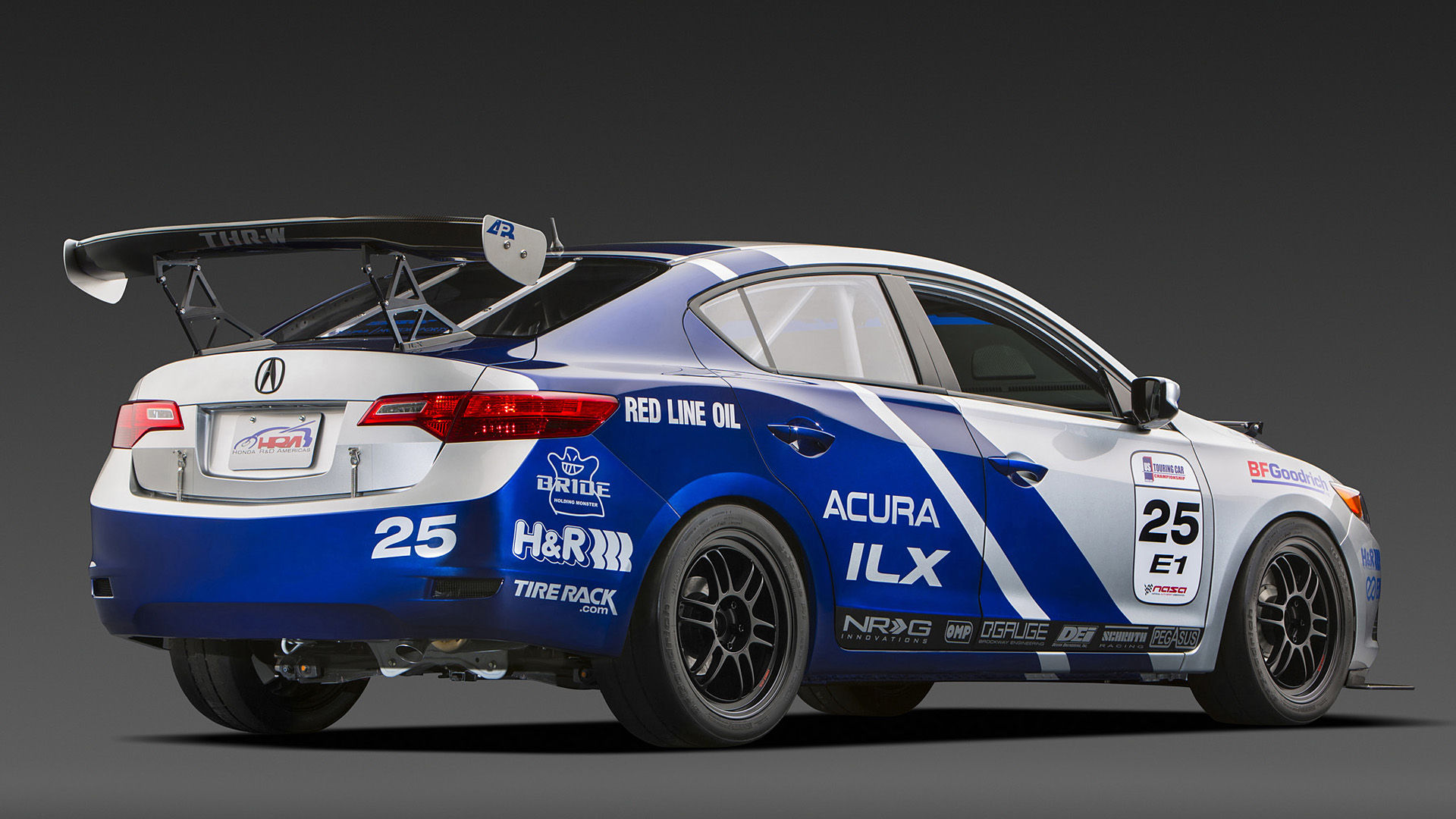 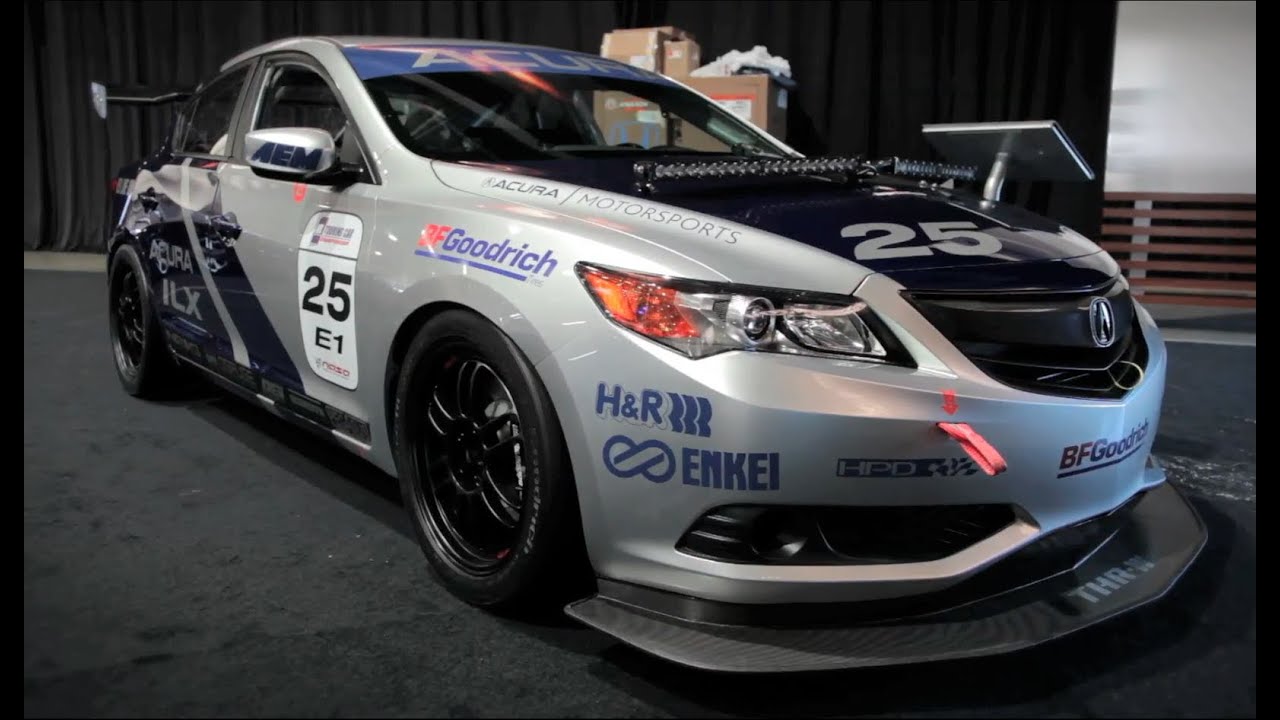 Since its debut in 2002, the RSX has carved a solid niche in the sports coupe segment, and with the importa...

Featuring a spacious, comfortable cab and standard features of a luxury compact SUV, the new RDX has up to...

Acura will campaign an all-electric, NSX-inspired EV Concept in the Electric Modified Class at the 2016 Bro...

The TSX has long been one of Acura's most popular models. As an all-new, clean sheet design for 2009, the a...

2020 Acura NSX is an exotic sports car with room for two people. Power comes from a gas-electric hybrid dri...