While the familiar outline of the latest Beetle is still clear, the R Concept adds the kind of muscled enhancements that seem entirely appropriate in image-conscious California. The front and rear bumpers are completely redesigned, and are a generous 30 mm wider than standard. Three chunky air intakes in a black high-gloss finish dominate the front; the central one to provide air to the radiator, and the side two to aid cooling of the brakes. Additional engine cooling is provided by vents on either side of the top of the bonnet.

Along the sides flashes of gloss black give the VW Beetle R a distinctive look: it can be found on the door mirror caps (just as on the Golf Rand Scirocco R), the door handles, the 15 mm wider side sills and also on the roof.

The rear wings are also 15 mm wider than is standard, helping them to flow purposefully into the wider rear bumper, which houses not only a diffuser, but also a quartet of exhaust pipes – two either side. Above this sits a large spoiler with a gloss black finish on top and body-coloured finish beneath.

The wheels are five-spoke Talladega alloys, which will be familiar to drivers of the Golf R or Scirocco R, though in this instance they measure 20 inches in diameter. Behind these sit blue-painted brake callipers. 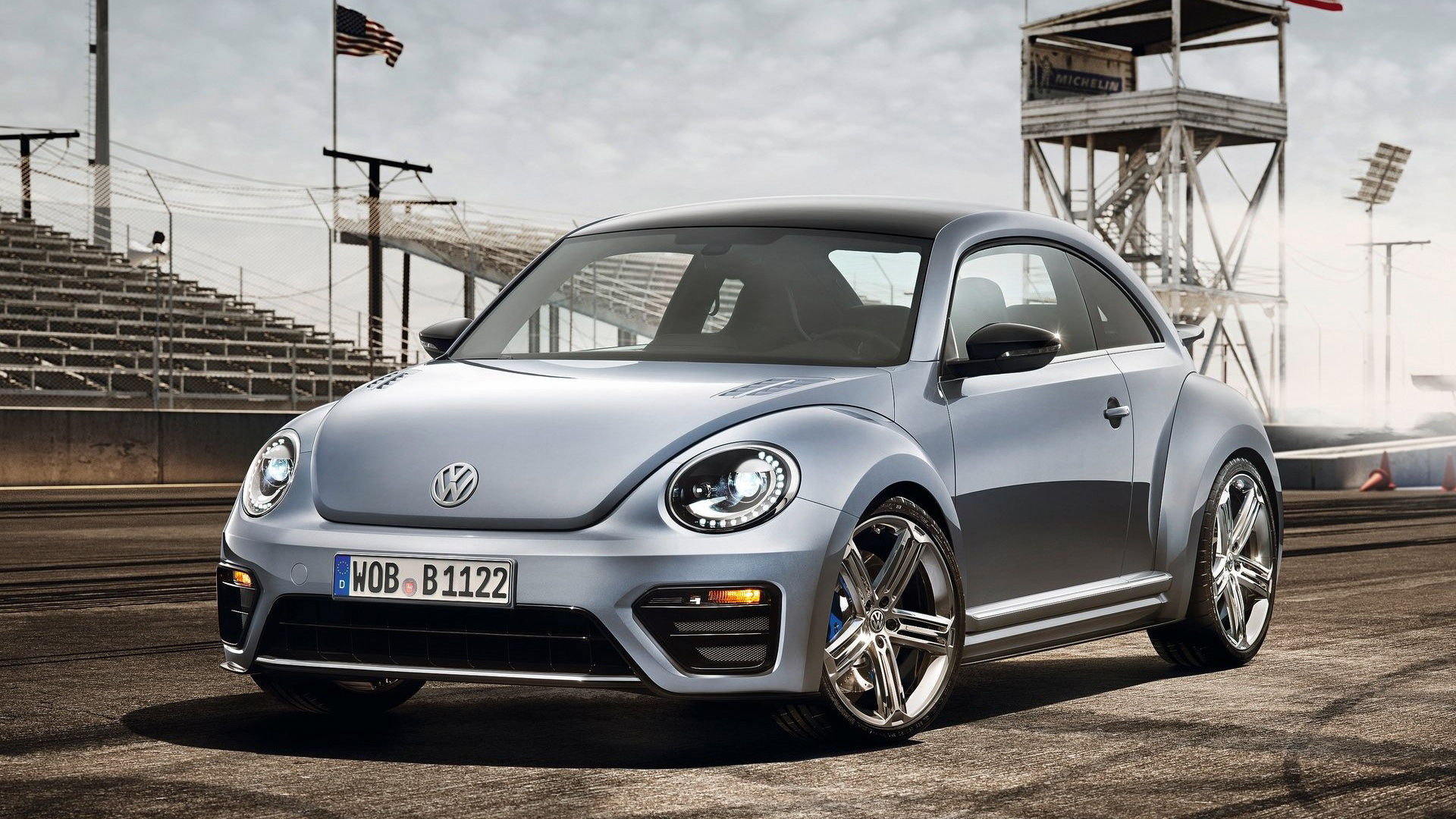 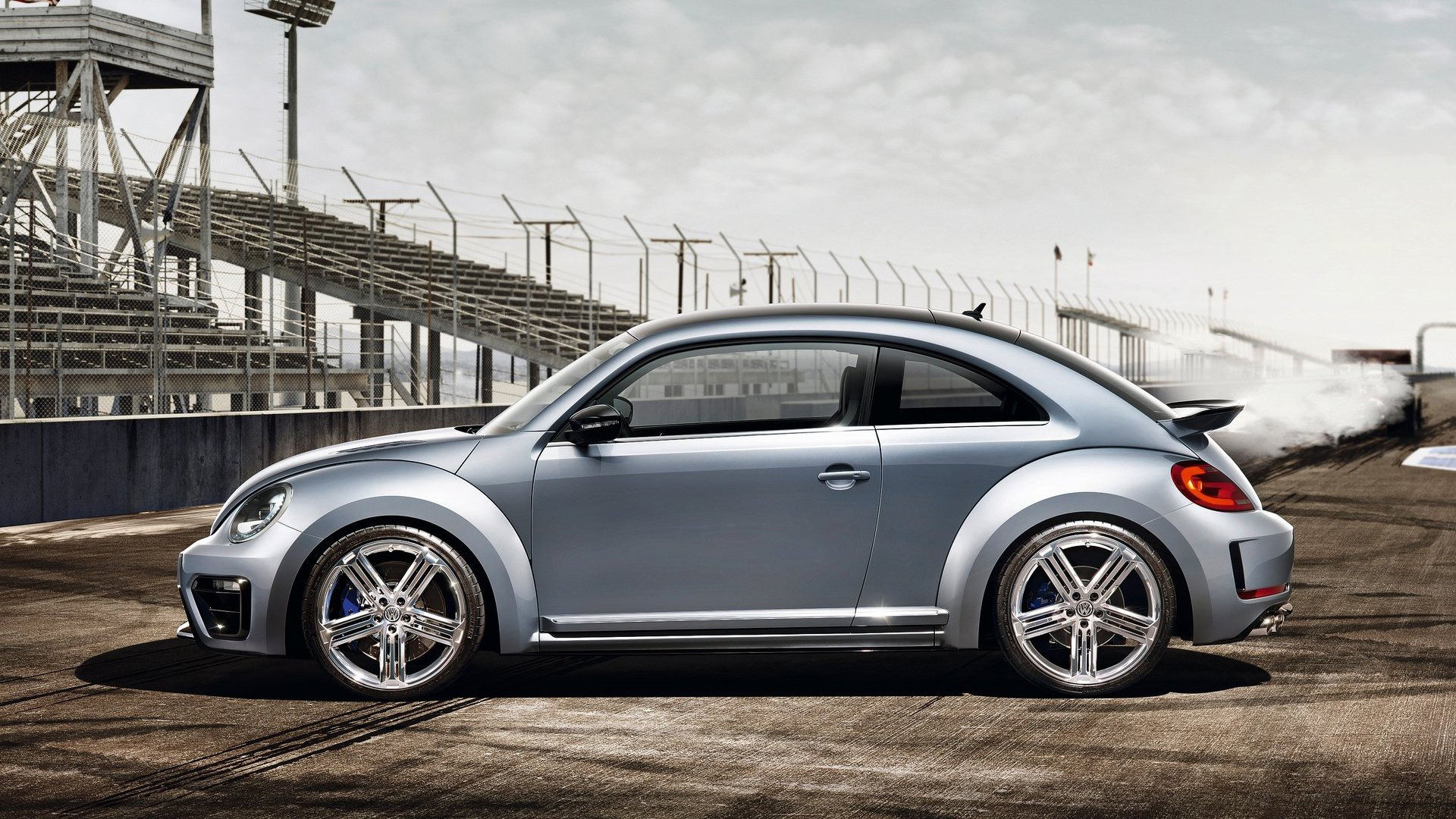 The new Volkswagen Polo GTI is clearly recognisable as the sporty flagship of the series, both in the 2-doo...

Thought the Golf GTI Clubsport was a little slow? Volkswagen have added even more power to the mix, and sma...

Introduced at the 1998 Geneva Motor Show, The W12 Roadster concept was the follow up to the Syncro concept...

The first generation Volkswagen Golf GTI was introduced in March of 1975 and went on to release several spe...