Meet the RSR racing variant of the Porsche 918 Spyder hypercar. First shown off at the 2011 North American International Auto Show in Detroit, the RSR combines hybrid technology that the company tested with the 997 GT3 R Hybrid in 2010. Gone is the plug-in recharging, which has been replaced with a flywheel accumulator KERS system that captures excess energy from braking.

The flywheel system is mounted where the passenger seat would usually be, and is capable of spinning up to 36,000 rpm. Mounted on the steering wheel is a button that releases this stored power for eight seconds bursts. The two electric motors are linked to allow for torque vectoring between the front wheels in order the improve traction. The direct injection V8 engine has seen further development and now revs to a crazy 10,300 rpm and has been tuned to develop 555 hp. 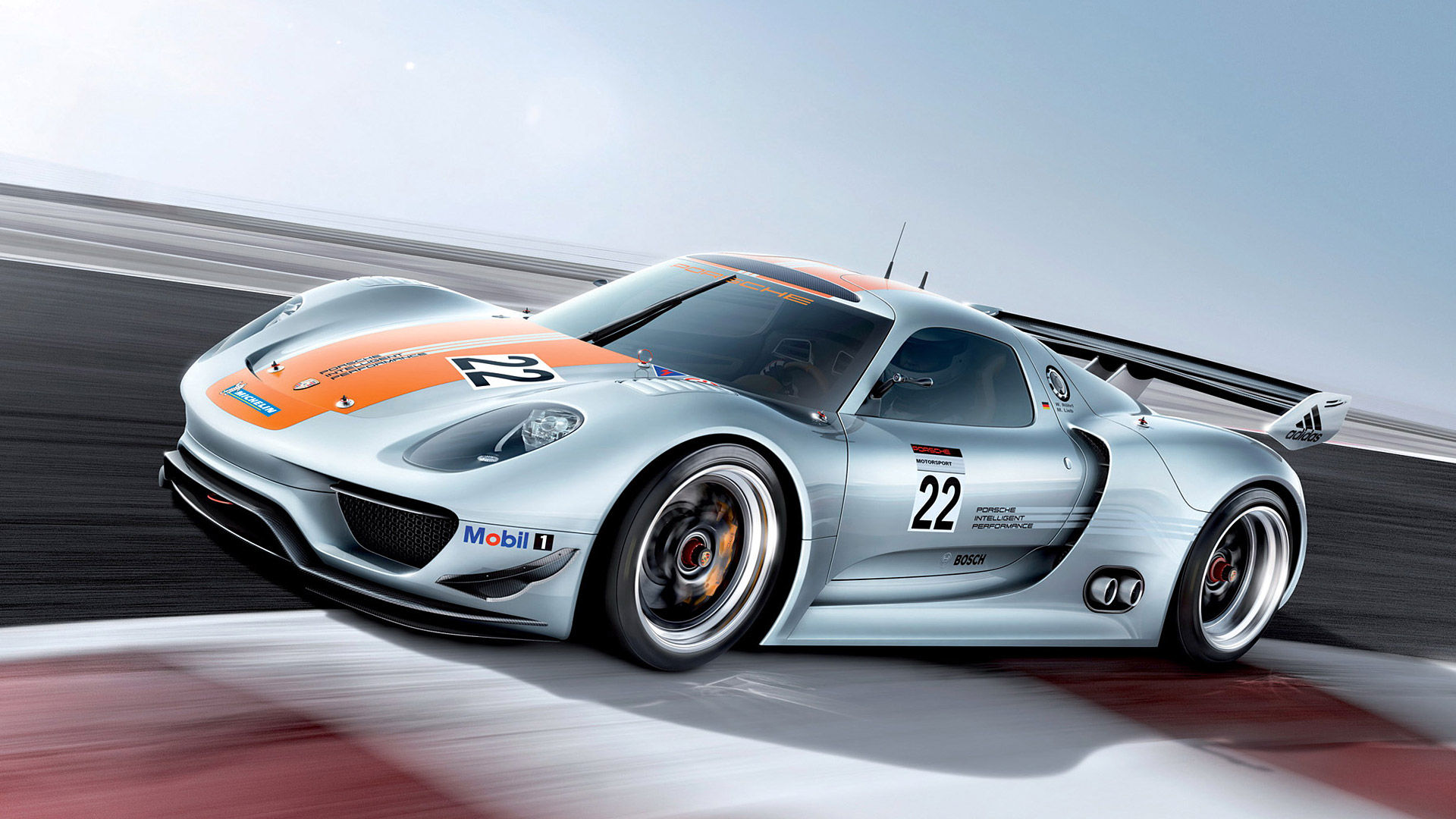 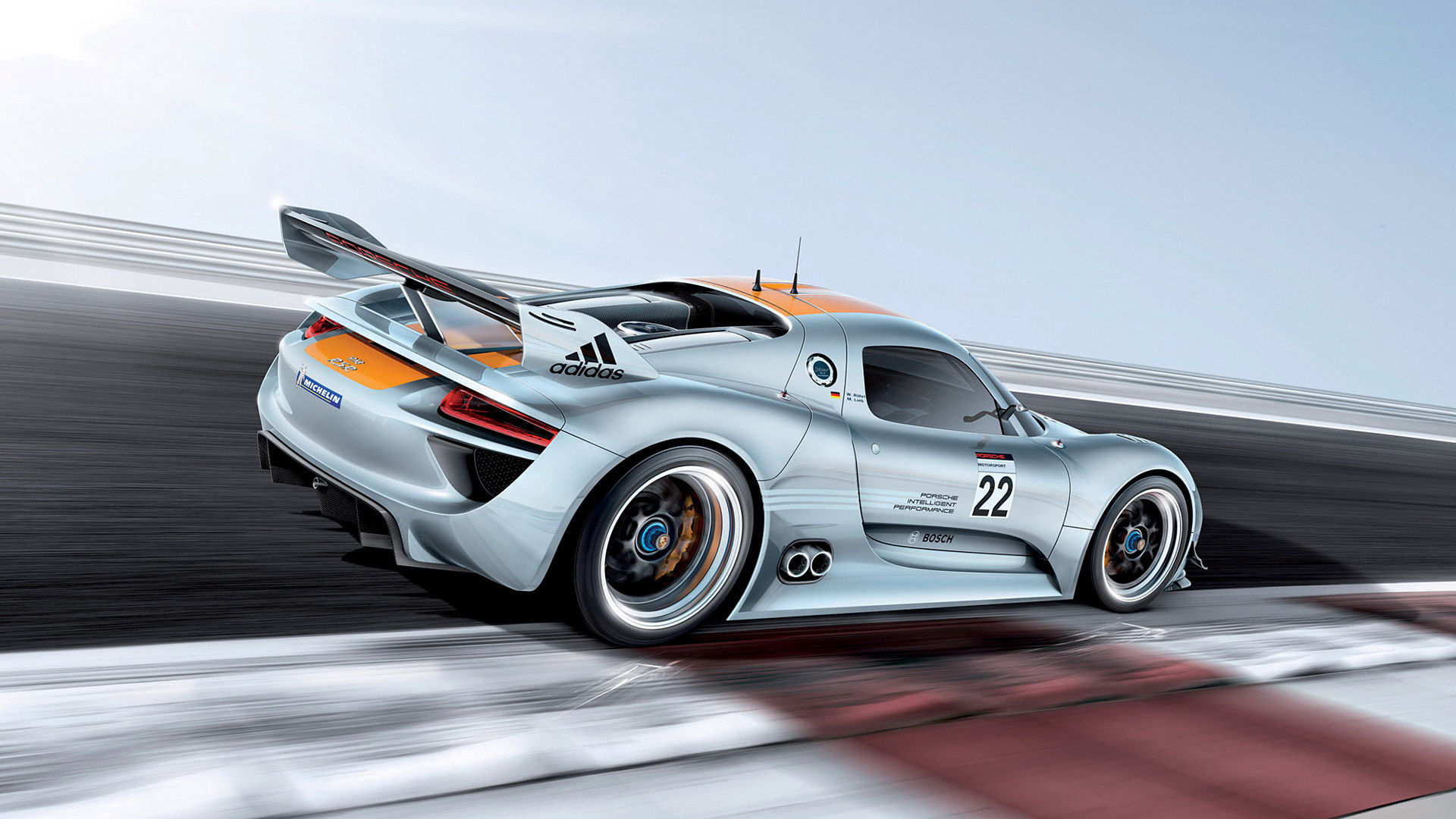 The Porsche 918 is one part of the automotive hypercar holy trinity from 2014-15 alongside the Ferrari LaFe...

The Weissach Package 918 delivers what Porsche calls “a more performance-oriented finish” to the 918 Spyder...

The new member of the Porsche GT family is the Porsche Cayman GT4. This is the first time Porsche is introd...

The Porsche 718 Boxster GTS, a coming together of all the juiciest equipment off the options list to make t...

Based on the 911 GT3 RS production sports car, Porsche has designed a customer sport race car for GT3 serie...

By the late 1960s, both Volkswagen and Porsche were in need of new models; Porsche was looking for a replac...

Porsche Taycan, which is at the entry level of the series, is a rear-wheel drive car as the brand has state...

Weighing just 1,275 kg or 2,811 lb, the Porsche Boxster Spyder is the lightest model throughout the entire...