Signature is a French auto racing team that competes in the FIA World Endurance Championship. In 2011, in cooperation with the Nissan GT Academy, Signatech finished 2nd in LMP2 at the 24 Hours of Le Mans.

In 2012, Signature decided to pull out of the Formula 3 Euro Series, to concentrate on its involvement in sport car races. The team finished 10th overall at the 2012 24 Hours of Le Mans using a Nissan-powered Oreca 03. 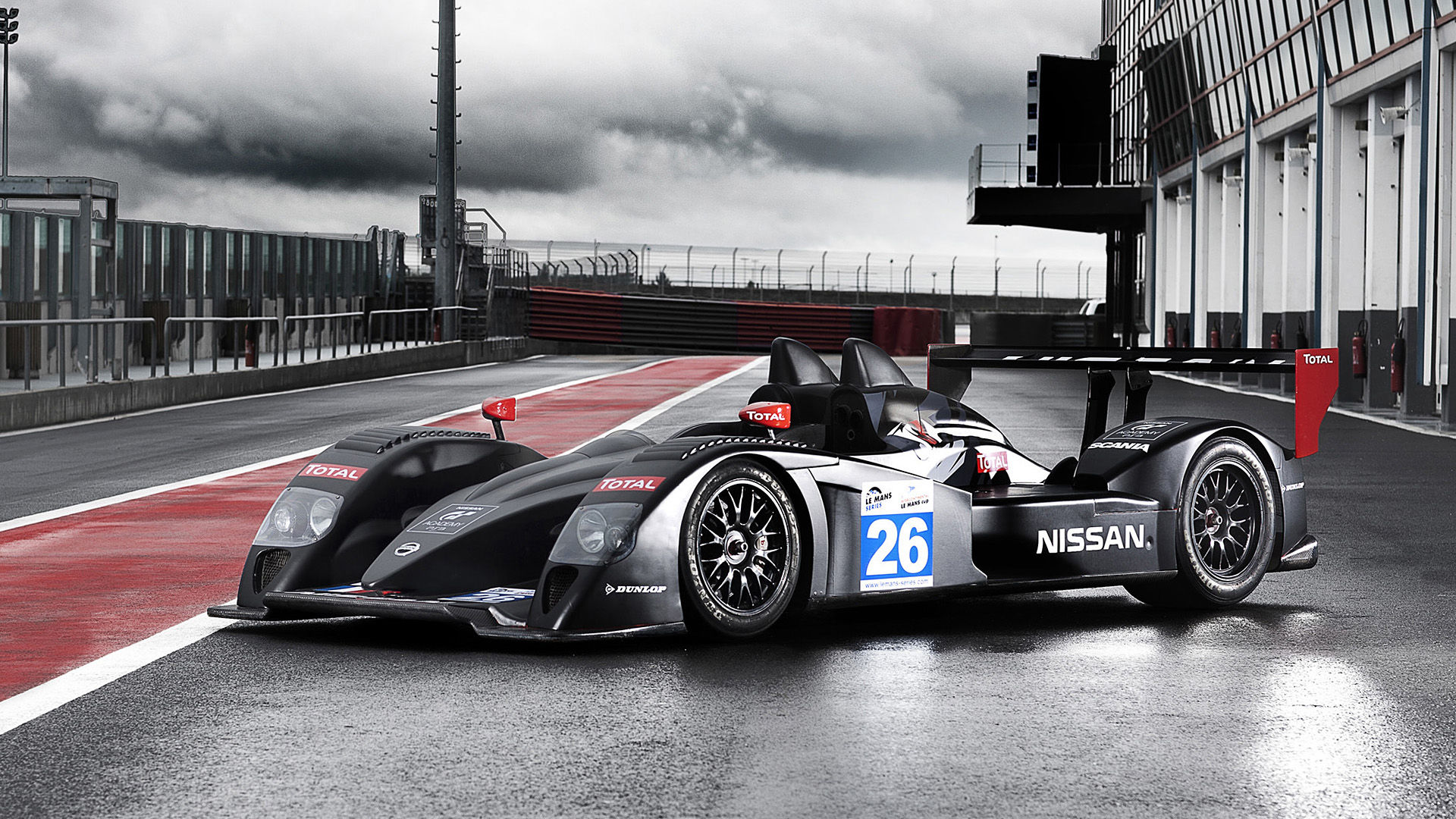 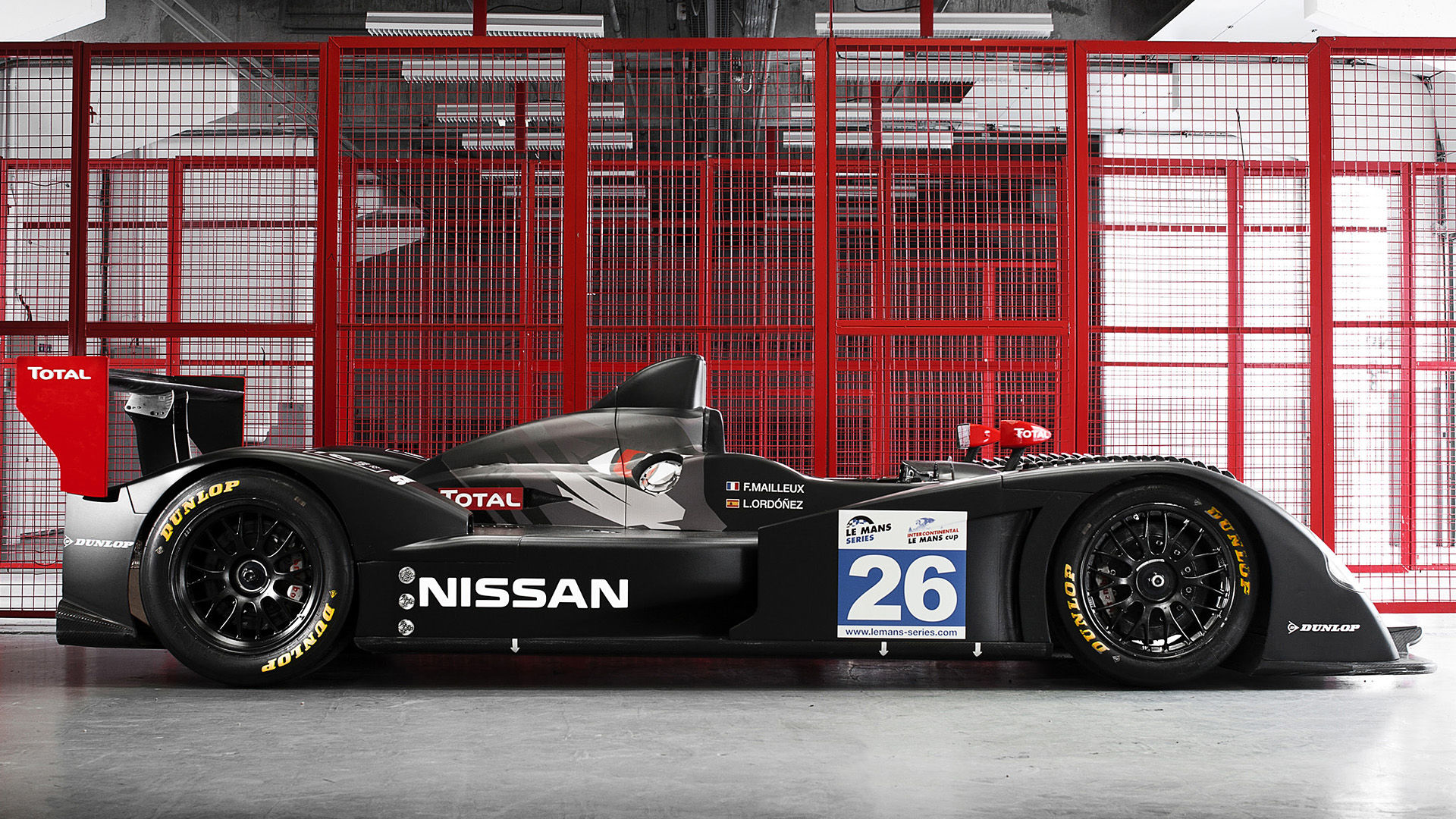 Nissan declared itself ready to take on the world's best sports car manufacturers after revealing a glimpse...

Nissan's vision of a supercar for near future, originally created as the study model among Nissan's young d...

The most striking change for the 2015 Nissan 370Z Nismo is its revised exterior design. Its GT-R-inspired f...

A new concept that provides a look at the future of Nissans design direction of future sedans and mobility...

In the first full redesign of the iconic Nissan Z since its re-introduction as a 2003 model, nearly every p...

The ultimate version of the R31 was the RB20DET-R powered HR31 GTS-R Coupe of which 800 units were built to...

Nissan Friend-ME Concept is a four-passenger sedan designed for a generation with a very different automoti...