For some reason SUVs today never seem to offer the kind of uplifting driving pleasure and luxury atmosphere that are two givens of today’s high-end sports and luxury cars. And this is precisely what Maserati set out to do with its new sport luxury SUV concept that is being unveiled at the Frankfurt Auto Show today, the forerunner of the future Maserati range, creating at once discontinuity by entering a new segment, and continuity by maintaining the integrity of Maserati’s DNA.

The idea of a sport luxury SUV is naturally not totally new to Maserati. Many will remember the Kubang concept that was unveiled at the Detroit Auto Show in 2003. At a time in which few other brands were going in the direction of a sport luxury SUV, Maserati was already thinking to build one. 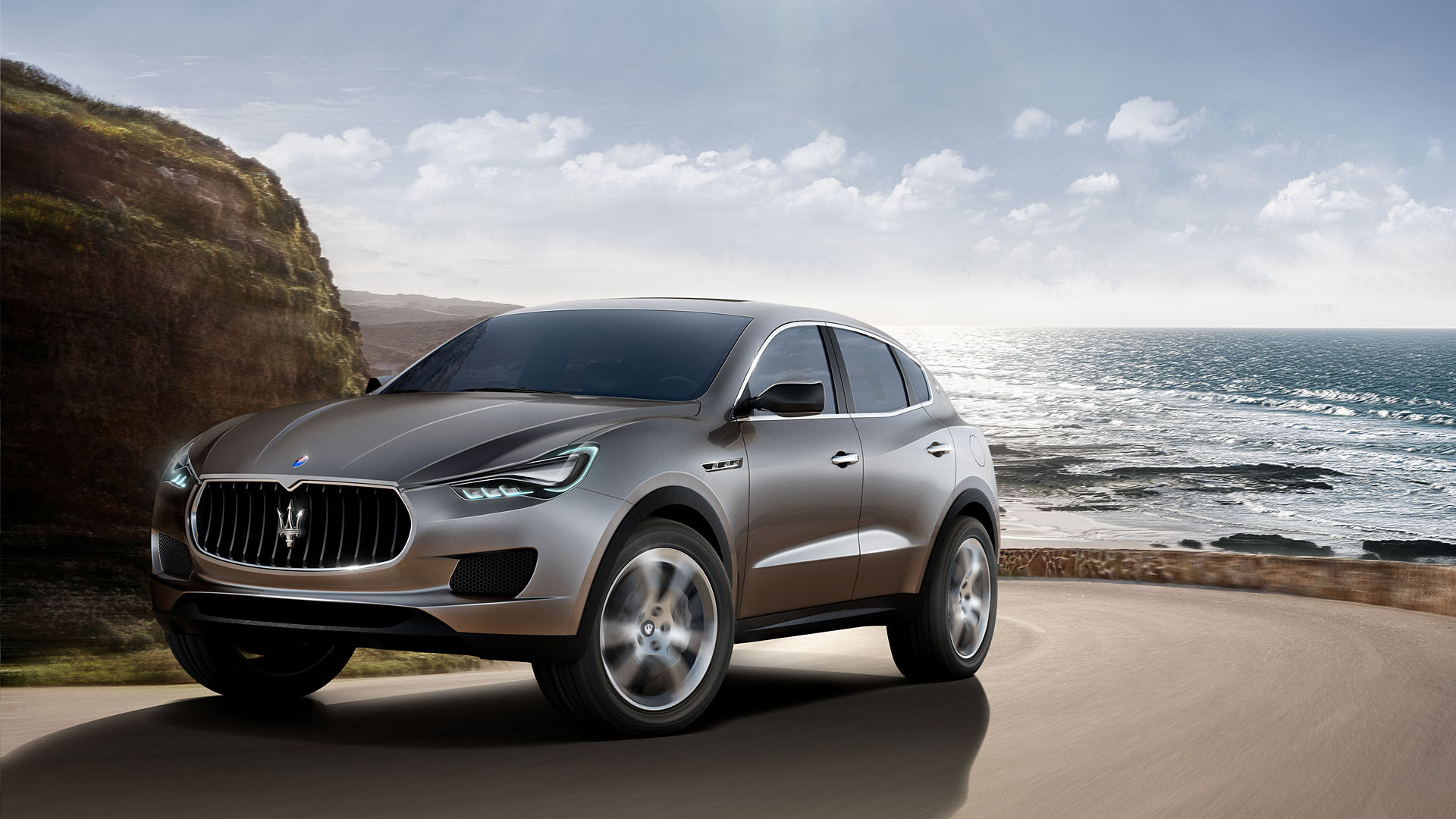 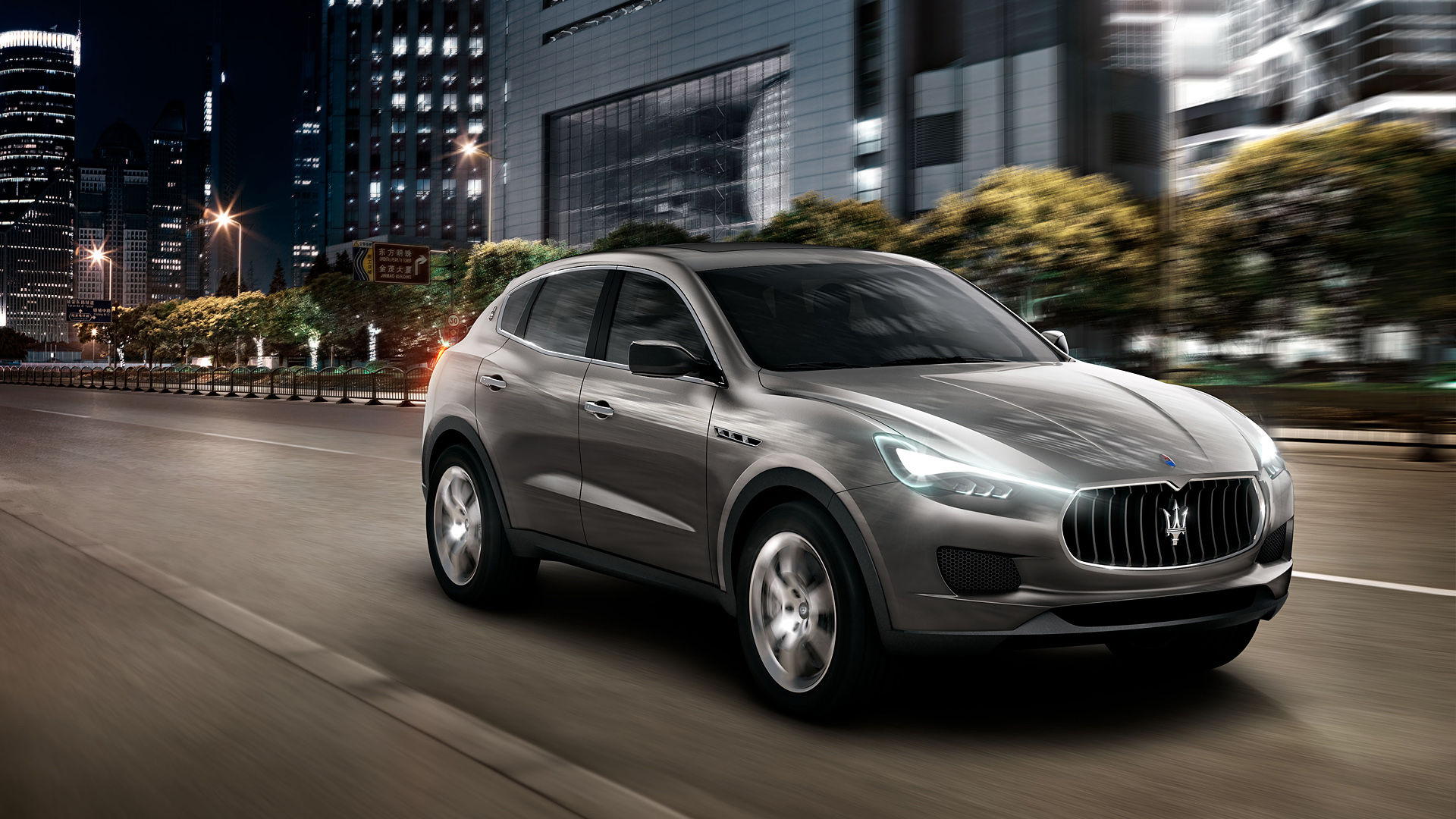 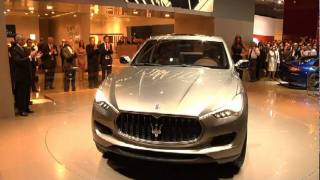 The Maserati Boomerang was a concept car designed by Giorgetto Giugiaro. It was first revealed at the Turin...

Maserati unveiled the Alfieri, a 2+2 concept car to celebrate the brand's centenary at the 2014 Geneva Moto...

The Maserati 300S was a racing car produced by Maserati of Italy between 1955–58, which competed in the FIA...

The innovative Maserati proprietary engines of the all-new Maserati Quattroporte have all been designed and...

Maserati Quattroporte, the model which established the category of "Luxury Sports Saloons", can be consider...

Shortly after Citroën took a controlling interest in Maserati in 1968, the concept of a mid-engined two-sea...

The Maserati 8CM was a Grand Prix race car produced by Ialian manufacturer Maserati in Bologna between 1933...

The Maserati MC12 is a limited production two-seater sports car produced by Italian car maker Maserati to a...