The TSX has long been one of Acura’s most popular models. As an all-new, clean sheet design for 2009, the automotive media was immediately impressed and Acura TSX sales were strong. Thanks to a great mix of styling, sporty performance, luxury appointments, good fuel efficiency and outstanding value, the TSX has remained the volume leader within its segment according to Global Insight. Rather than resting on their laurels, Acura engineers have made major updates to the 2011 TSX.

On the outside, the 2011 Acura TSX receives a new front fascia and an updated grill that team with new underbody panels to improve aerodynamics. The standard 17-inch 5-spoke aluminum wheels for the I-4 models are more cutting edge as they now incorporate a machined lip on the spokes, and split 5-spoke 18-inch aluminum wheels remain standard for the V-6 model. At the rear, a new garnish around license plate area and revised taillights deliver added visual punch for the 2011 TSX.

The 2011 TSX remains fun to drive thanks to two powerful engine choices; a spirited 2.4L inline four cylinder available on Acura TSX Sedan and Sport Wagon and a torquey 3.5L V-6 available on TSX Sedan. For 2011, both engines receive numerous improvements to reduce internal operating friction which help improve fuel economy. As a result, the friction reduction measures are a significant element to improve fuel economy as (for example) there are improvements in city, highway and combined fuel economy for both the 2.4L I-4 and the 3.5L V-6 for the 2011 TSX models. 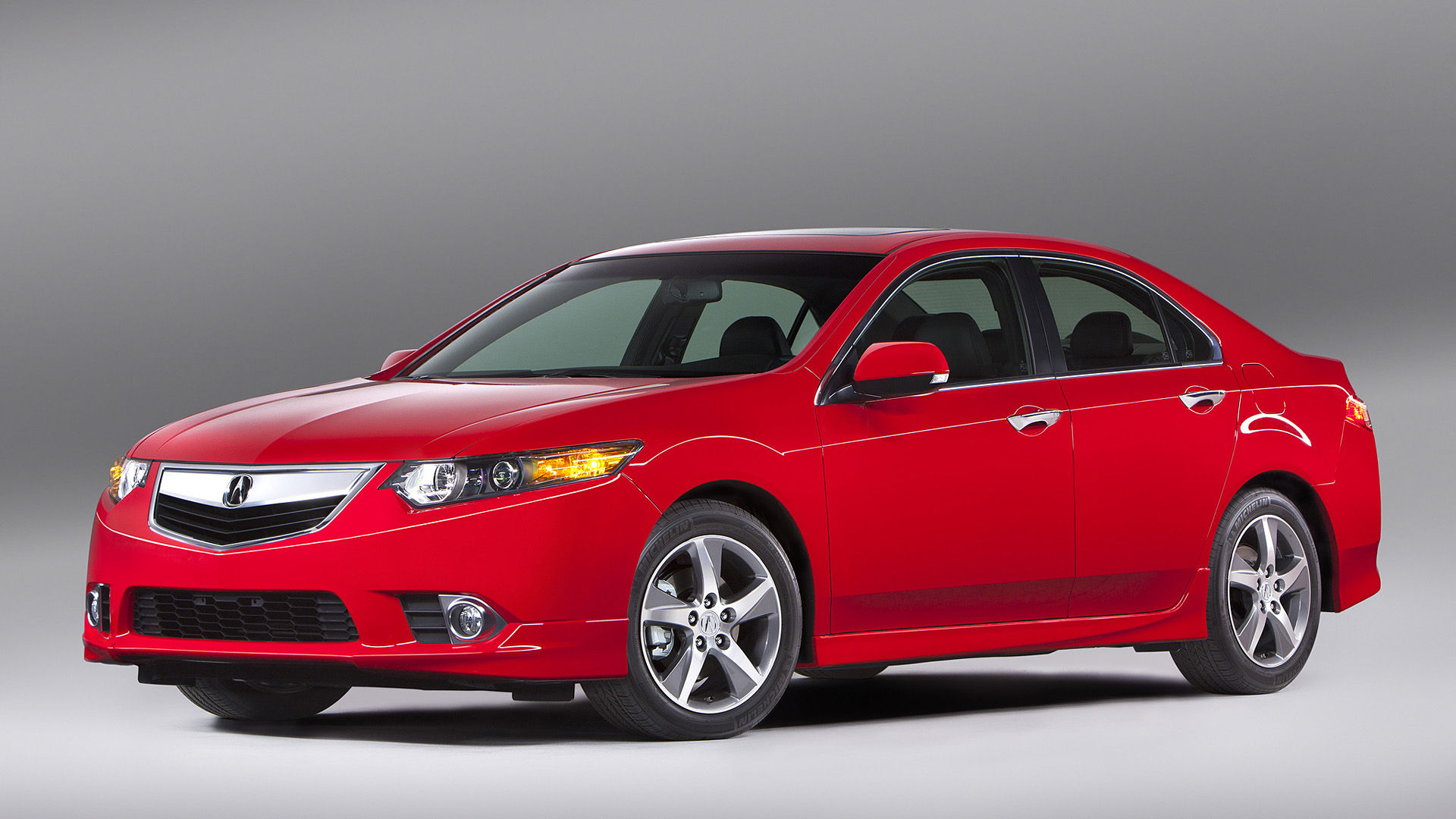 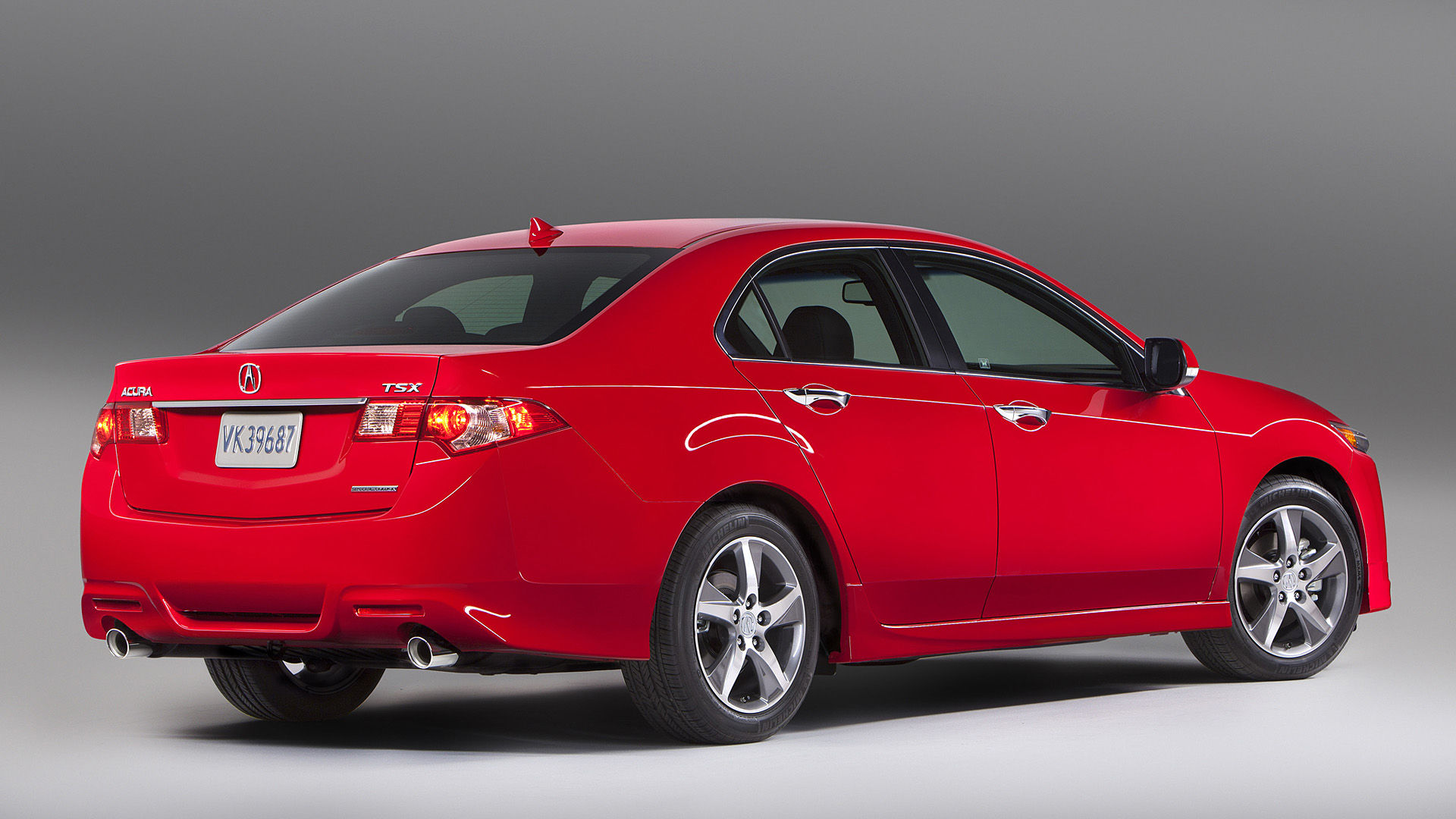 For the 2003 model year, Acura's goals for the 3.2 CL were to increase performance and update the styling f...

Acura will show off their new concept at the 2019 Monterey Car Week, a car that represents the return of th...

At the 2013 NAIAS Acura unveiled a new NSX Concept that showcases the evolution of the next-generation supe...

Since its debut in 2002, the RSX has carved a solid niche in the sports coupe segment, and with the importa...

2020 Acura NSX is an exotic sports car with room for two people. Power comes from a gas-electric hybrid dri...