Despite the TF109’s fundamentally different appearance, Panasonic Toyota Racing’s ambitious goals remain, as Chairman and Team Principal Tadashi Yamashina states: "Our target this year is to fight to win the first race for Toyota in Formula 1."  The significant progress shown in 2008, when the team hit its targets of returning to the podium and significantly increasing its points total, has bred confidence.

President John Howett says: "We have gained a huge amount of knowledge and improved considerably. There are many elements of our team which are at the very highest level so the challenge now is to fill any gaps and ensure the entire organisation is performing at the very top. Then we must put all the elements together and deliver the success we are all fighting so hard for." 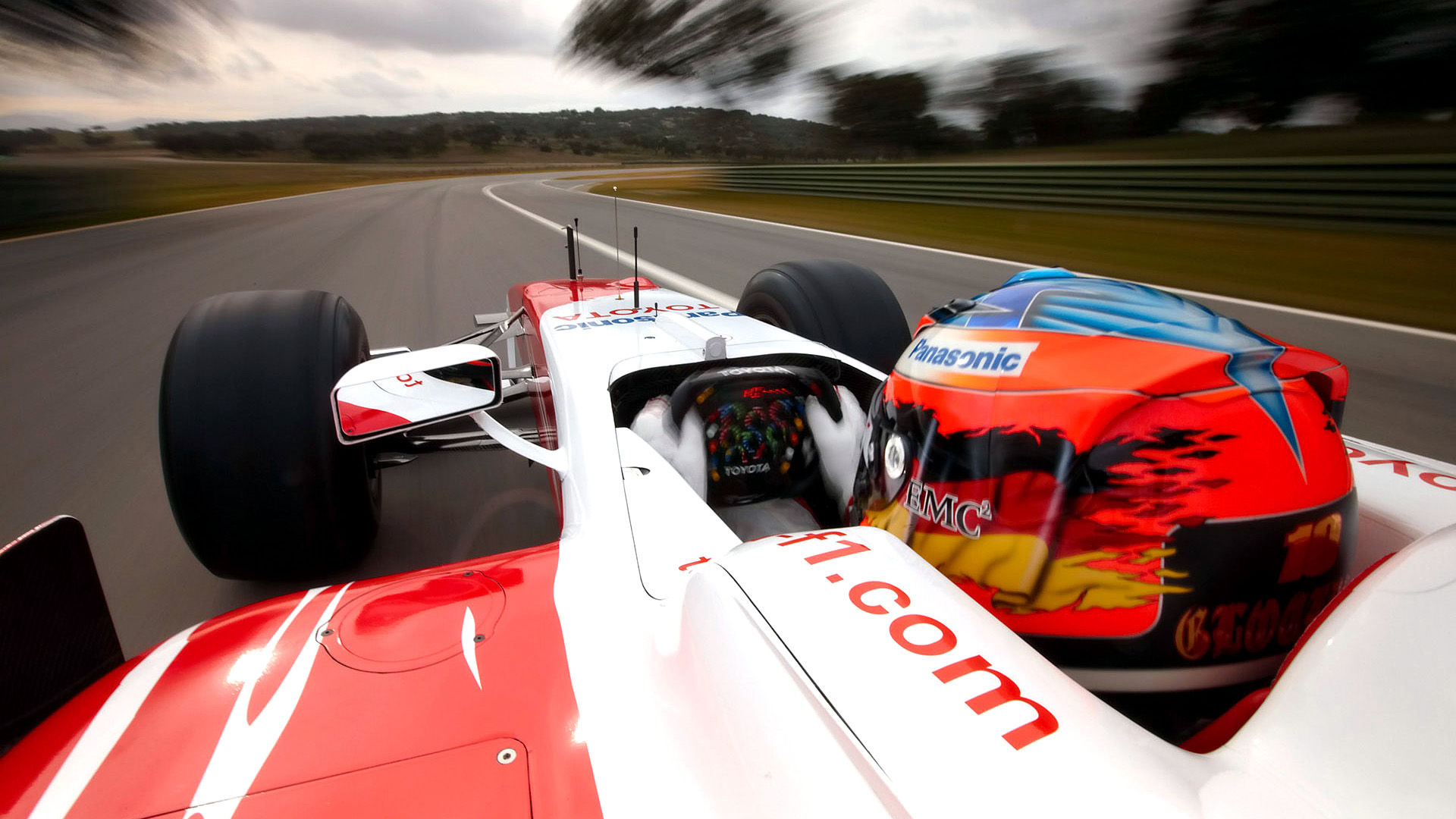 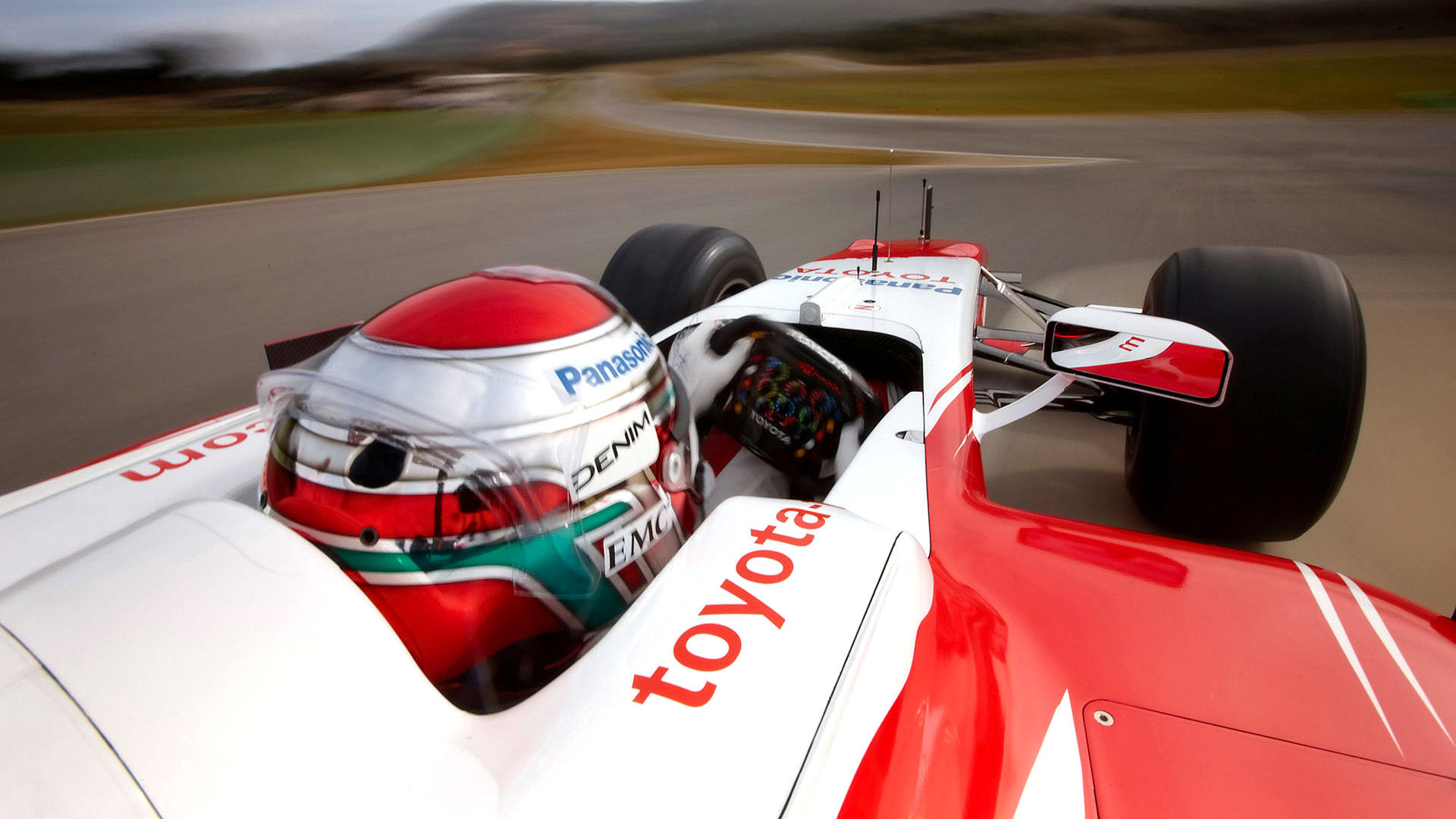 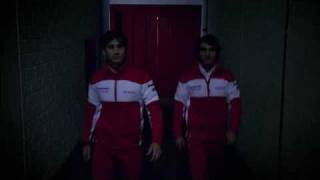 The 3.5-liter atmospheric V6 engine, which comes standard in the vehicle, produces 295 horsepower and 356 N...

In late 1999, Toyota began production and sales of the seventh-generation Celica. It closely resembled the...