The RA108 had been a constant mid to rear end car in 2008 testing with Jenson Button saying the car lacked “driveability” as the drivers and team adapted the RA108 to new rules. For the 2008 season, the FIA implemented rules that required all teams to use one gearbox for four races and a standard McLaren Electronic Systems ECU that prevents the use of driving aids such as traction control and engine braking. Ross Brawn had already said the team had a better chance for the 2009 Formula One season as the regulations for 2009 would be totally new.

Button commented on how positively the team developed the RA108. At their final week of testing at the Jerez Circuit in Spain, the team added new aerodynamics, with most of the wings being revised. Head of Race and Test Engineering, Steve Clark, believed the car was a clear step forward. 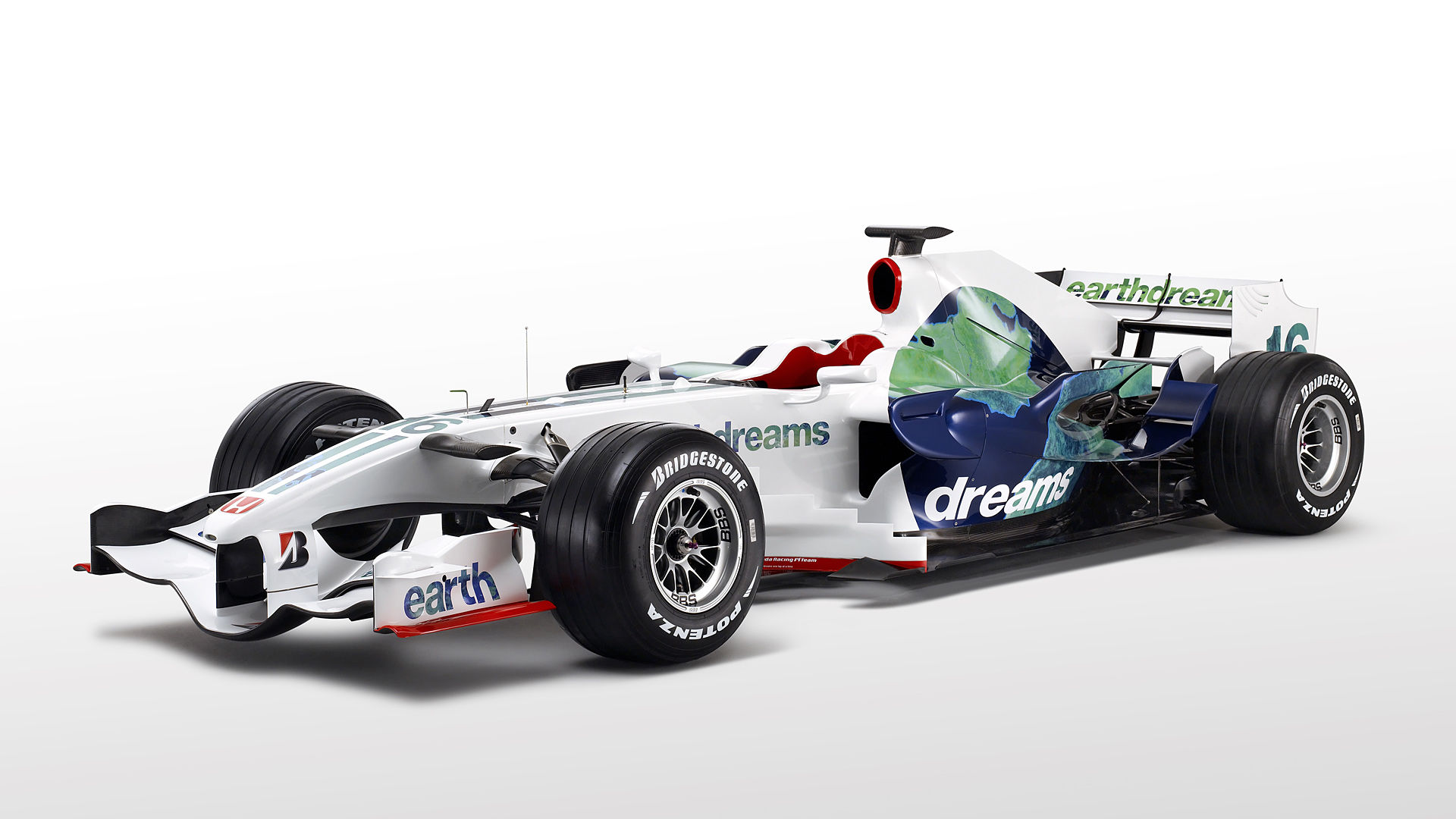 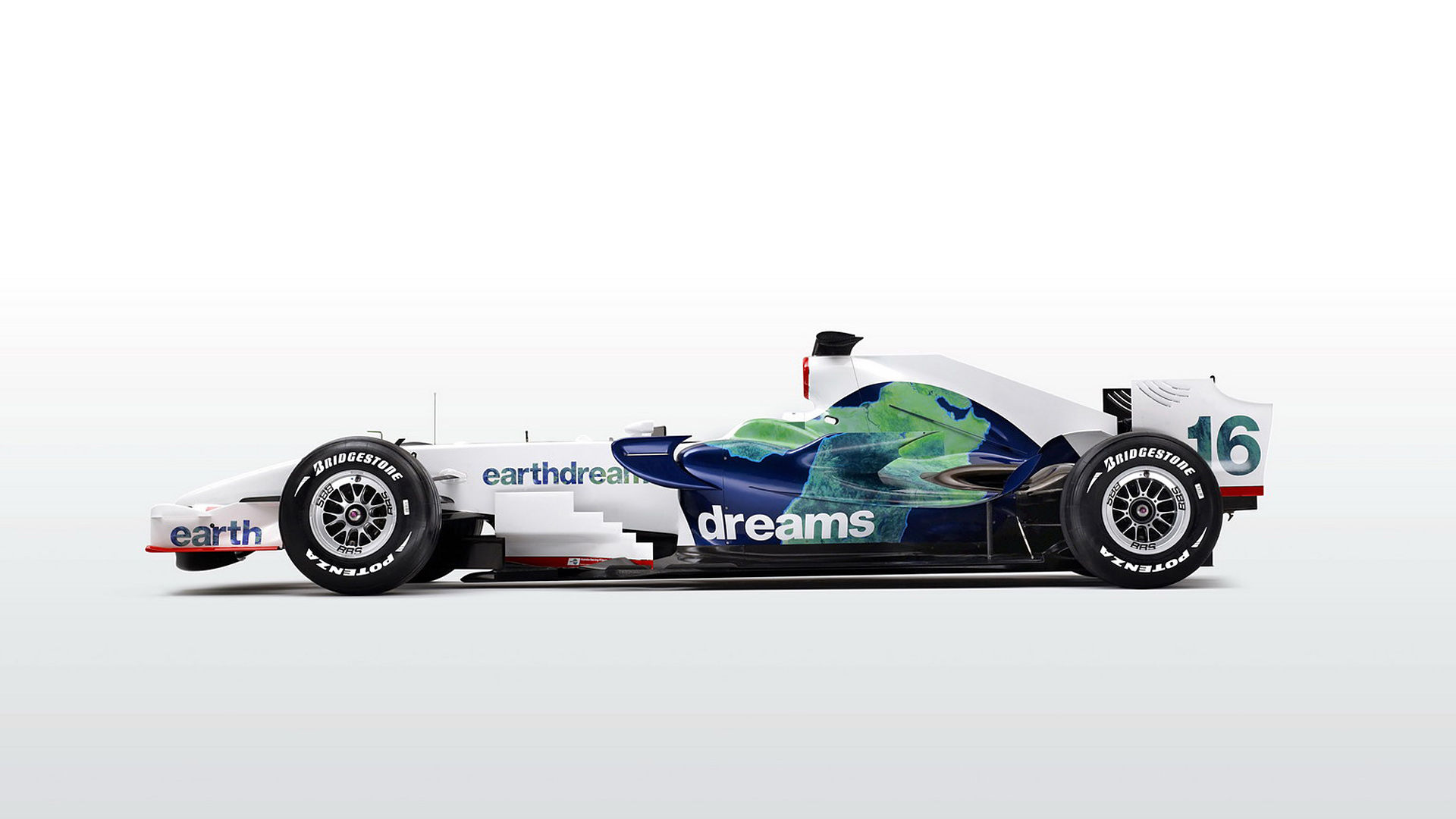 The Honda RA106 was the car with which the Honda team competed in the 2006 Formula One season. It was drive...

The 'livery launch' for the RA107 took place at the Natural History Museum in London and showed a completel...

At the 2013 Montreal International Auto Show, Honda Canada provided the world with its first look at the ne...

The new Honda Civic Type R Prototype has been revealed at the 2016 Paris Motor Show, offering an insight in...