Toyota Australia has injected 241 kW of style, passion and performance into its range with the launch of the TRD brand and its first model, the supercharged Toyota TRD Aurion. Locally designed and built, Toyota TRD Aurion is the most powerful Toyota ever seen in Australia.

Toyota TRD Aurion’s supercharged 3.5-litre V6 engine is mated to a six-speed automatic transmission with sequential shift. It will sprint from 0 to 100km/h in 6.1 seconds and is speed-limited to a maximum of 250km/h. 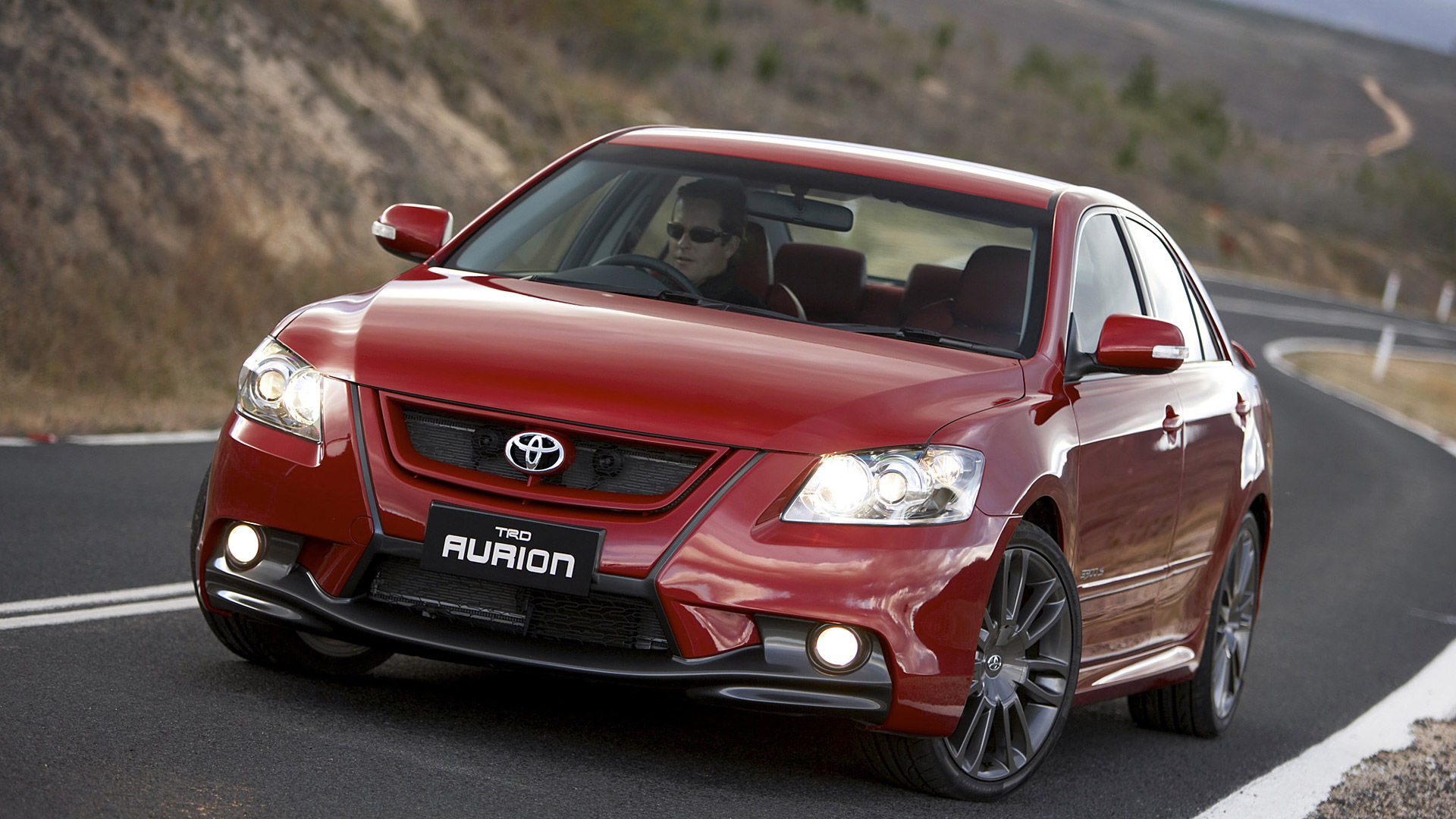 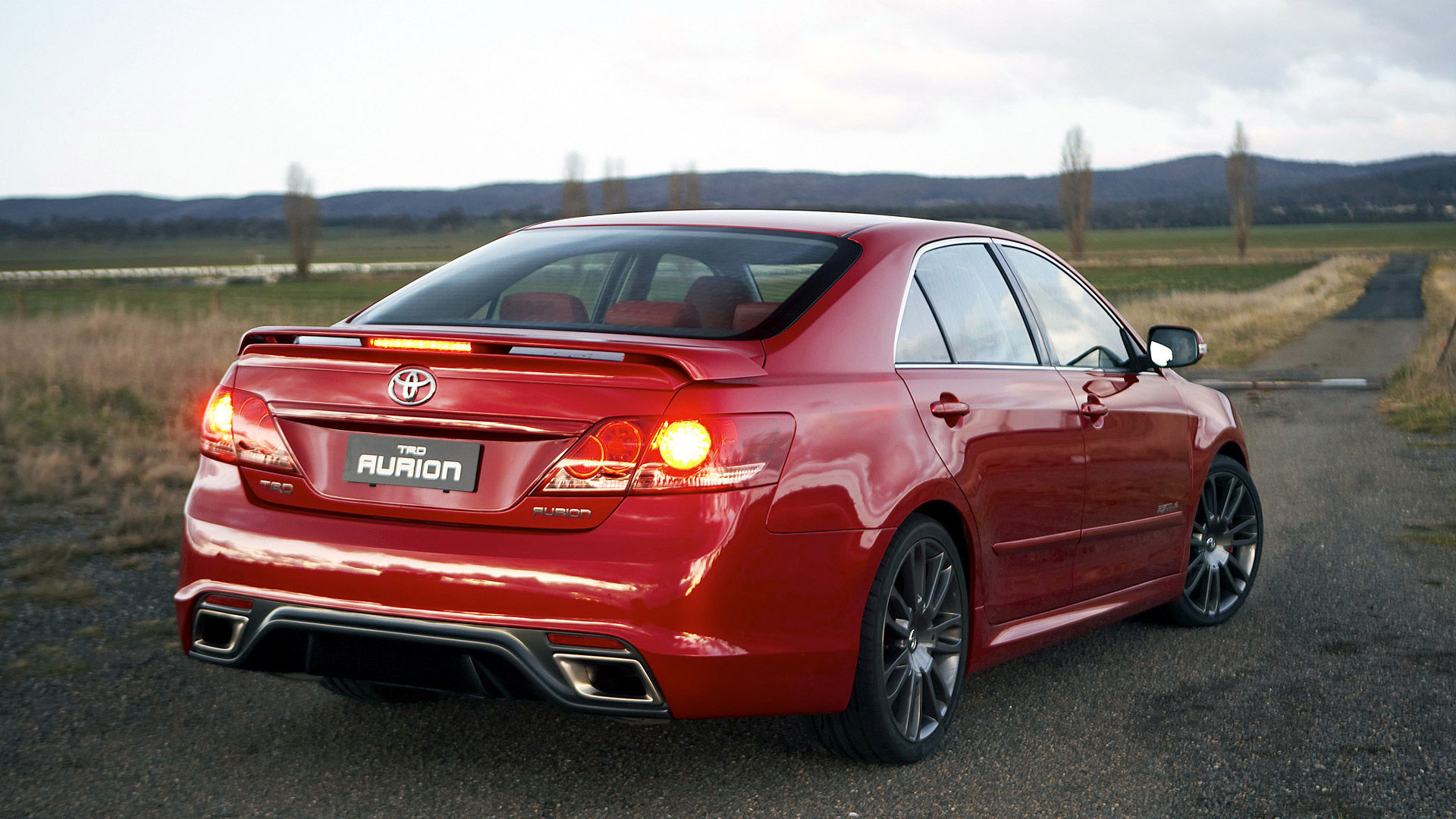 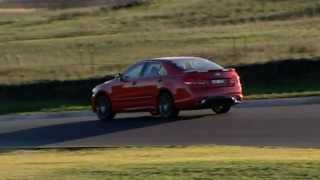 New Aygo was designed to seduce. The design theme was dubbed 'J-Playful'. It takes its inspiration from con...

The third-generation MR2 was marketed as the Toyota MR-S in Japan, Toyota MR2 Spyder in the US, and the Toy...

Since its launch in 2012, the Toyota GT86 has revitalised Toyota's reputation for building cars that are al...

This year, Pat Cyr gets behind the wheel of his 2013 Scion FR-S, under the banner of Scion Racing, as he re...