The Mondeo XR5 is not a bad looking car despite the small wheel arches making it look like a shopping trolley which is strange given that the alloys are a decent (18-inch) size. The strongly sculpted front is the feature point of the XR5 and spreads its message all the way around the front fenders and along the side. It is a good-looking front end which won¹t be mistaken of the road.

The waistline is high and it has a small glass area which imbues a sense of security but also a slight sense of claustrophobia.

Inside it is very nice (Ford has really pulled ahead in this area) with a strong feeling of solidity and quality to the interior architecture. The instrument binnacle in particular deserves a mention for the way the screen between the tacho and speedo presents all information in one easy to see place. 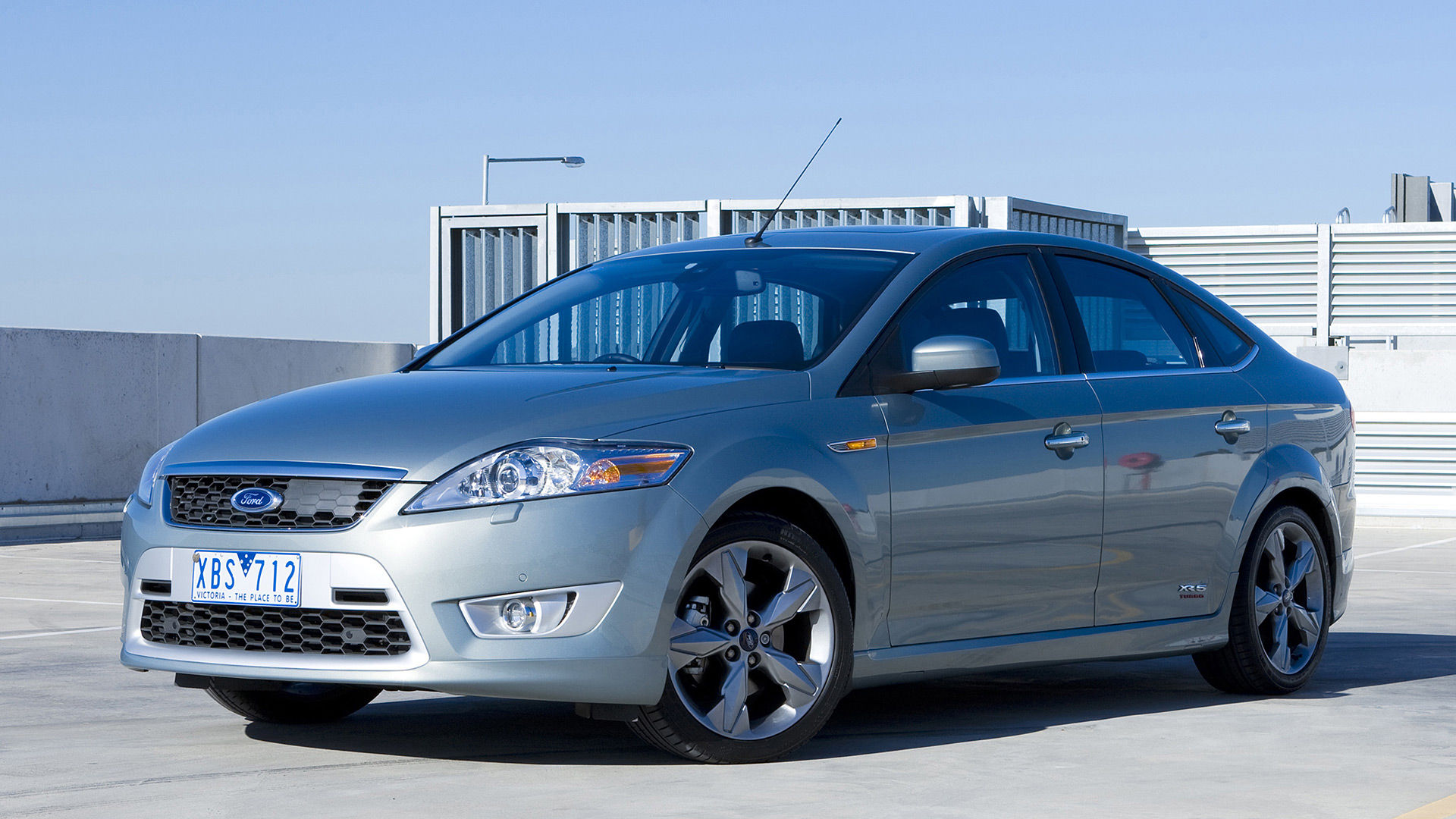 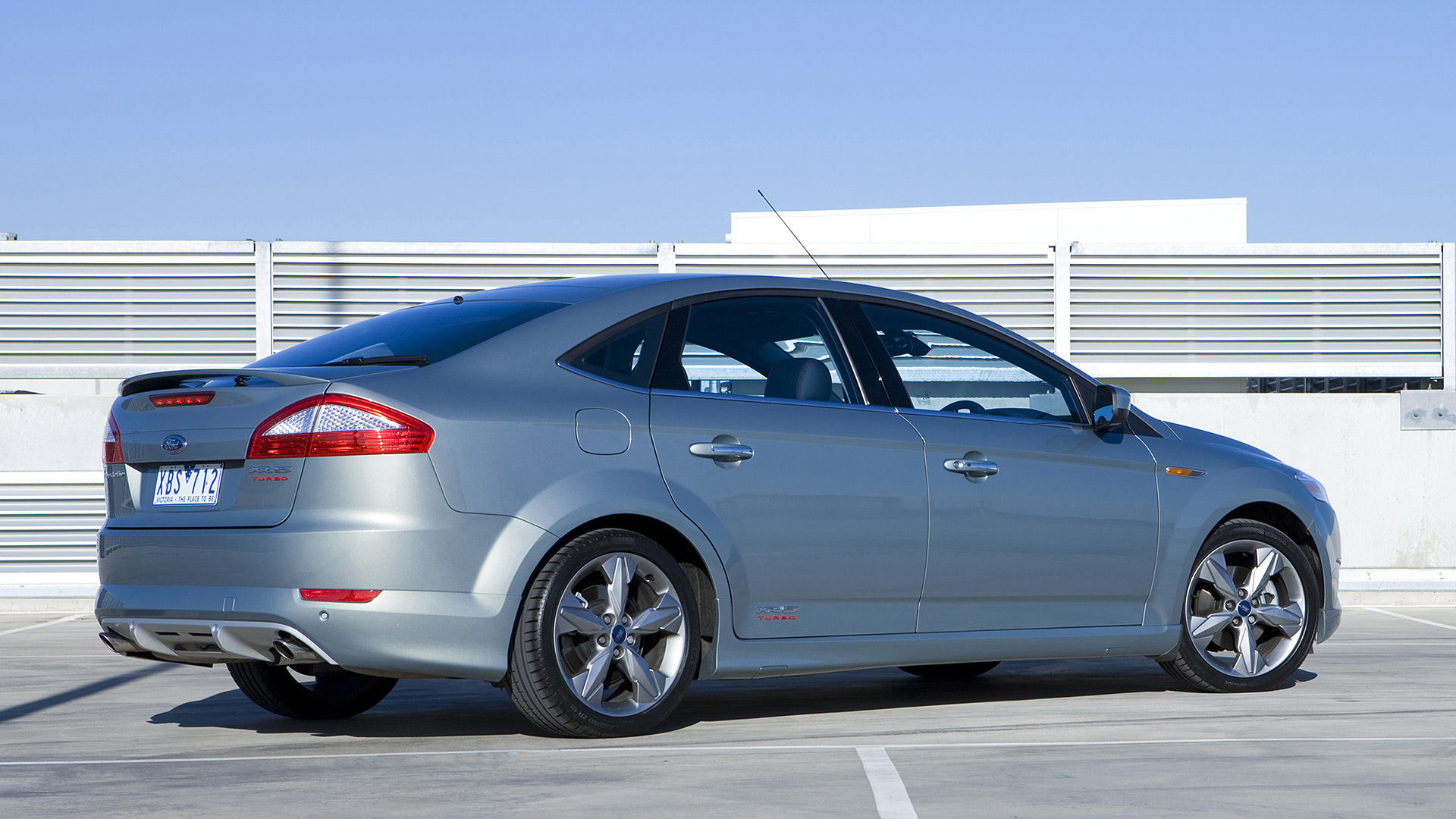 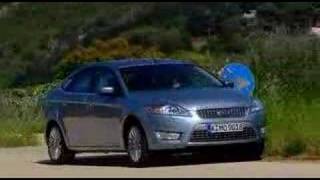 Launched in October 2000, the Mondeo Mk III was considerably larger than its predecessor, but is still base...

Ford have revealed the Bronco R concept, further hinting at a brand new Bronco model in the near future. Th...

Ford has released the lightest version of their GT Supercar yet, with the Carbon Series making it's debut a...

The ultimate Ford Mustang - Shelby GT500 - raises the bar high on performance with the introduction of the...

Ford announced it is returning to one of the most prestigious automobile races in the world with its new Fo...

According to Ford, Mach 1, will serve as a bridge between GT and Shelby models. This means that the vehicle...

Ford’s RS competition legacy continues this season for a new generation of motorsports fans. Teased at the...

Starting in 1969, to aid sales and continue the winning formula of the Mustang, a variety of new performanc...