The 2006 Nissan 350Z, a sports coupe/roadster with an automotive legacy that spans 35 years, comes in 5 trim levels: Base, Enthusiast, Touring, Track, and Grand Touring. For the 2006 model, Nissan made minor equipment enhancements and styling changes, notably to the front bumper, headlights, and grille. For all models of the 350Z, Nissan runs a 3.5-liter DOHC V-6 that produces 300 hp (223KW) and 260 lb-ft (352 Nm) of torque, combined with a six-speed manual transmission. With this powerful configuration, the Nissan 350Z delivers the satisfaction of performing the 0 to 60 mph sprint in about 5.3 seconds and the top speed is electronically limited to 156 mph.

The modest changes for 2006 include a redesign of the Nissan 350Z’s interior to provide a more stylish and coordinated experience, with cowhide-wrapped steering wheel, cloth or cowhide bucket seats with extra lateral support for the driver. The Nissan 350Z includes generous power features, with an instrument array that is on gimbals that allow pivoting for better viewing. Overall, the interior is better coordinated, more ergonomically enhanced, and more luxurious than last year. 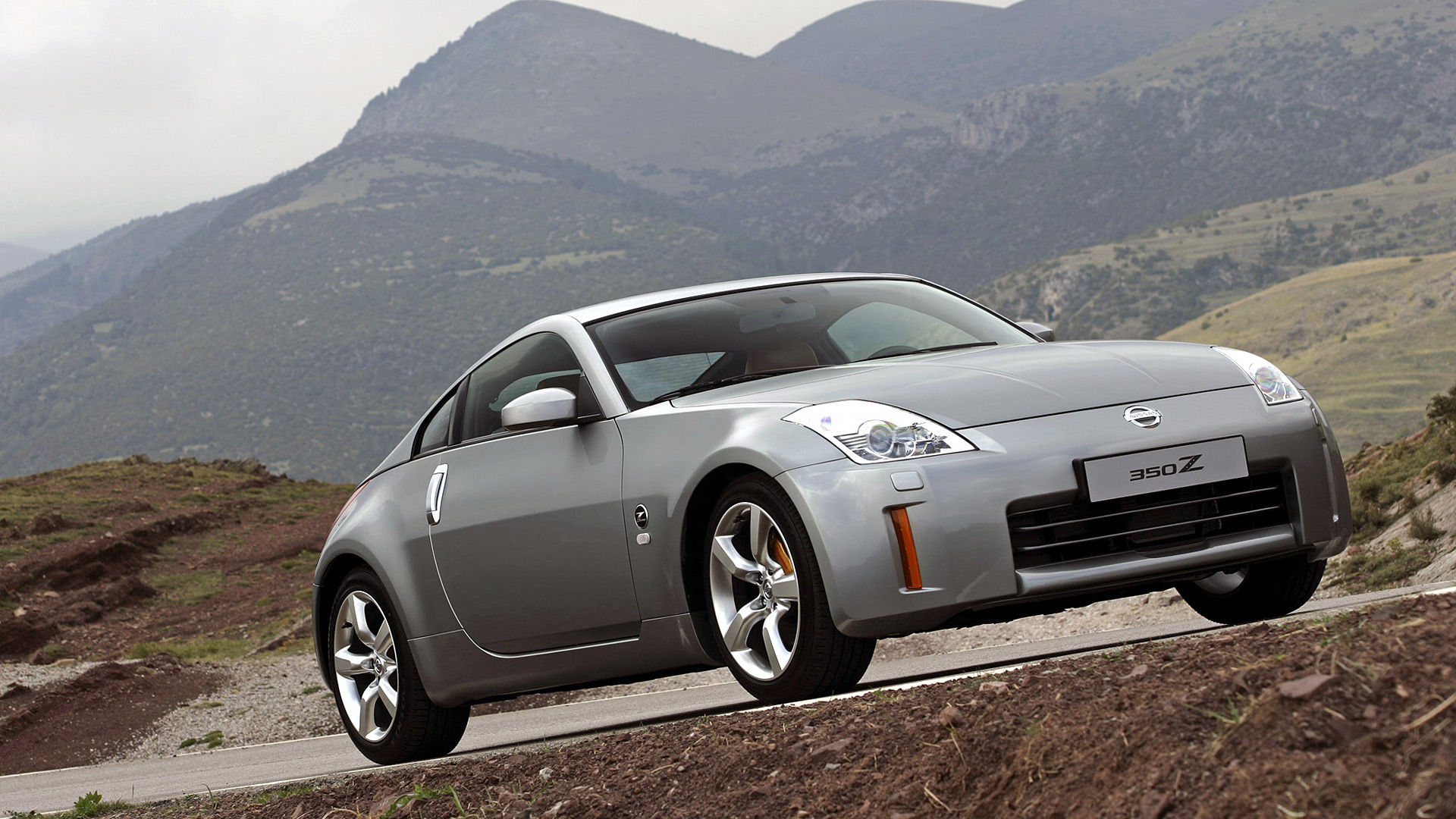 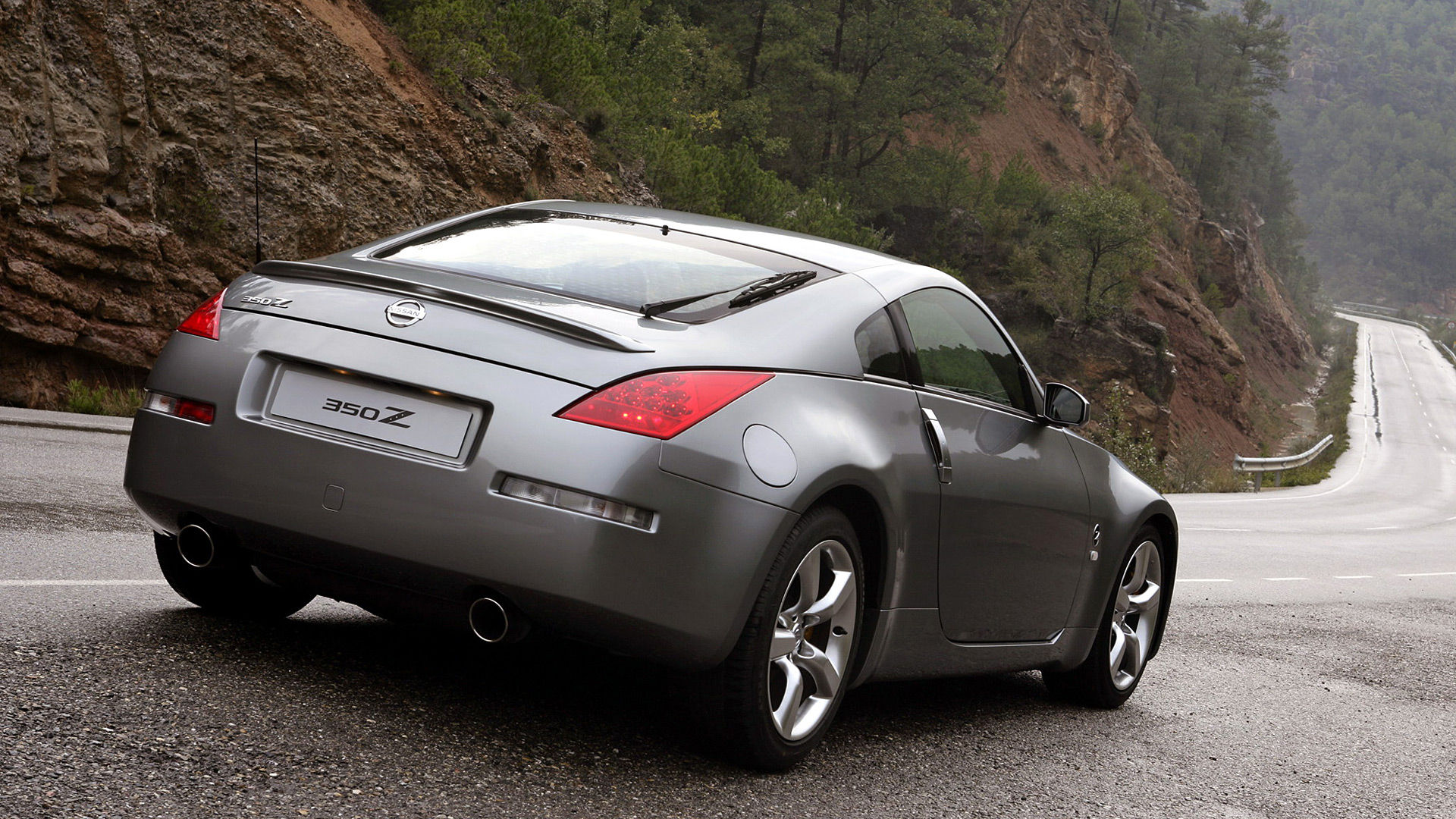 In Nissan's sporty heritage, one letter stands out above all else - the letter Z. The long-awaited Z Concep...

The GT4 is the zippiest 350Z Nissan has yet sold in the UK. The award winning 3.5-litre V6 motor gets revis...

The Z-car was completely redesigned in 1983, and introduced Nissan's new series of 3.0-liter V6 engine...

The 2017 Nissan Sentra NISMO is the latest in a long line of compact Nissan performance sedans going back n...

In the first full redesign of the iconic Nissan Z since its re-introduction as a 2003 model, nearly every p...