“When we saw the new Mustang, we knew two things: It was the best we’d seen since the original, and we had to get our hands on one,” said Fabrizio Giugiaro, styling director of Italdesign – Giugiaro S.P.A. “We still believe it’s important to show the automotive world pure exercises in style that interpret key models reflecting the history and image of important brands.”

“It seemed only fitting,” said Mays. “This design study reinforces the global appeal of Mustang, yet it’s right at home in L.A. – America’s most enthusiastic performance and muscle car market. Plus, design icon Giorgetto Giugairo’s offer to work his magic on Mustang alongside his son underscores the timelessness allure of Ford’s most iconic car.” 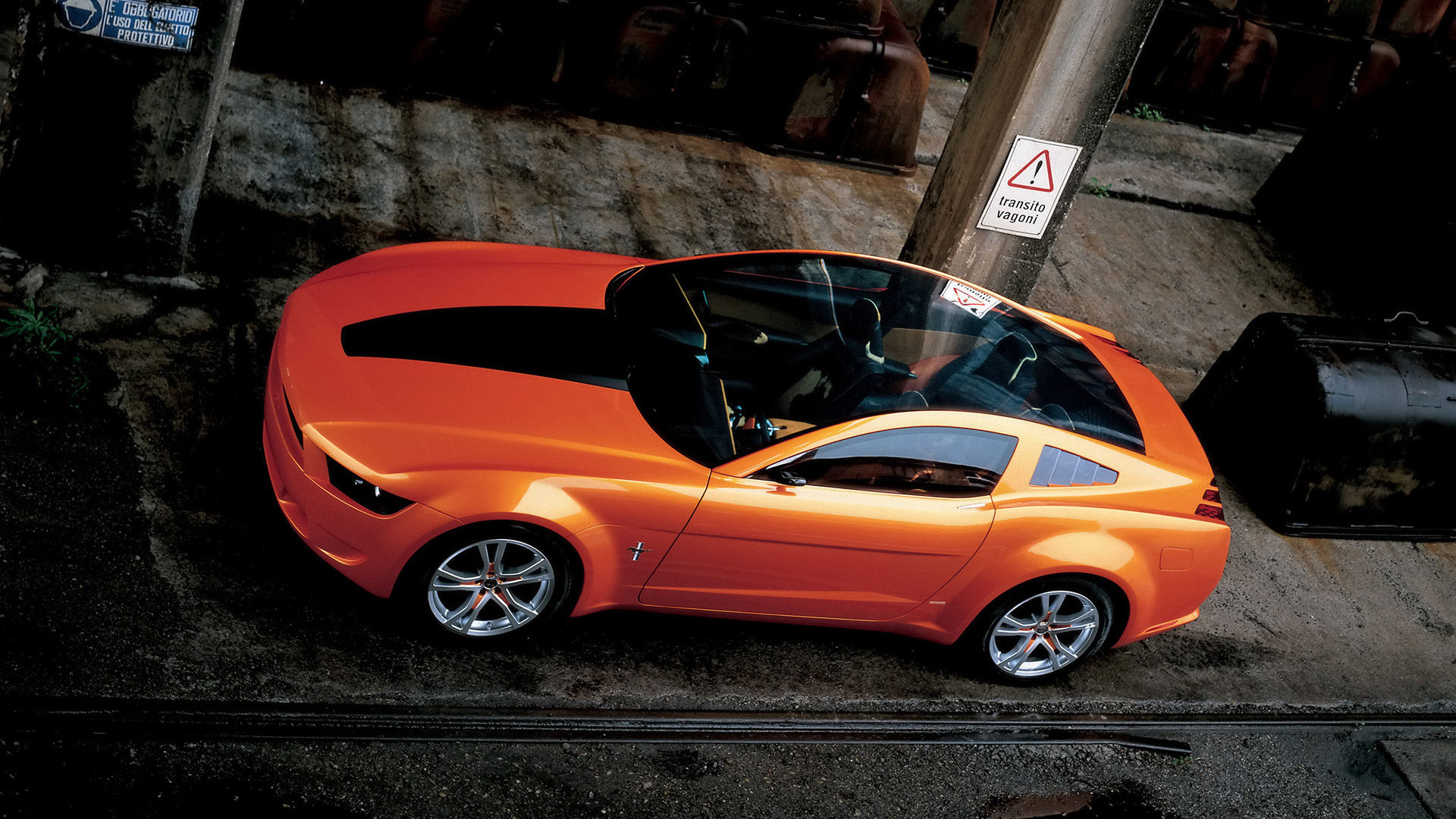 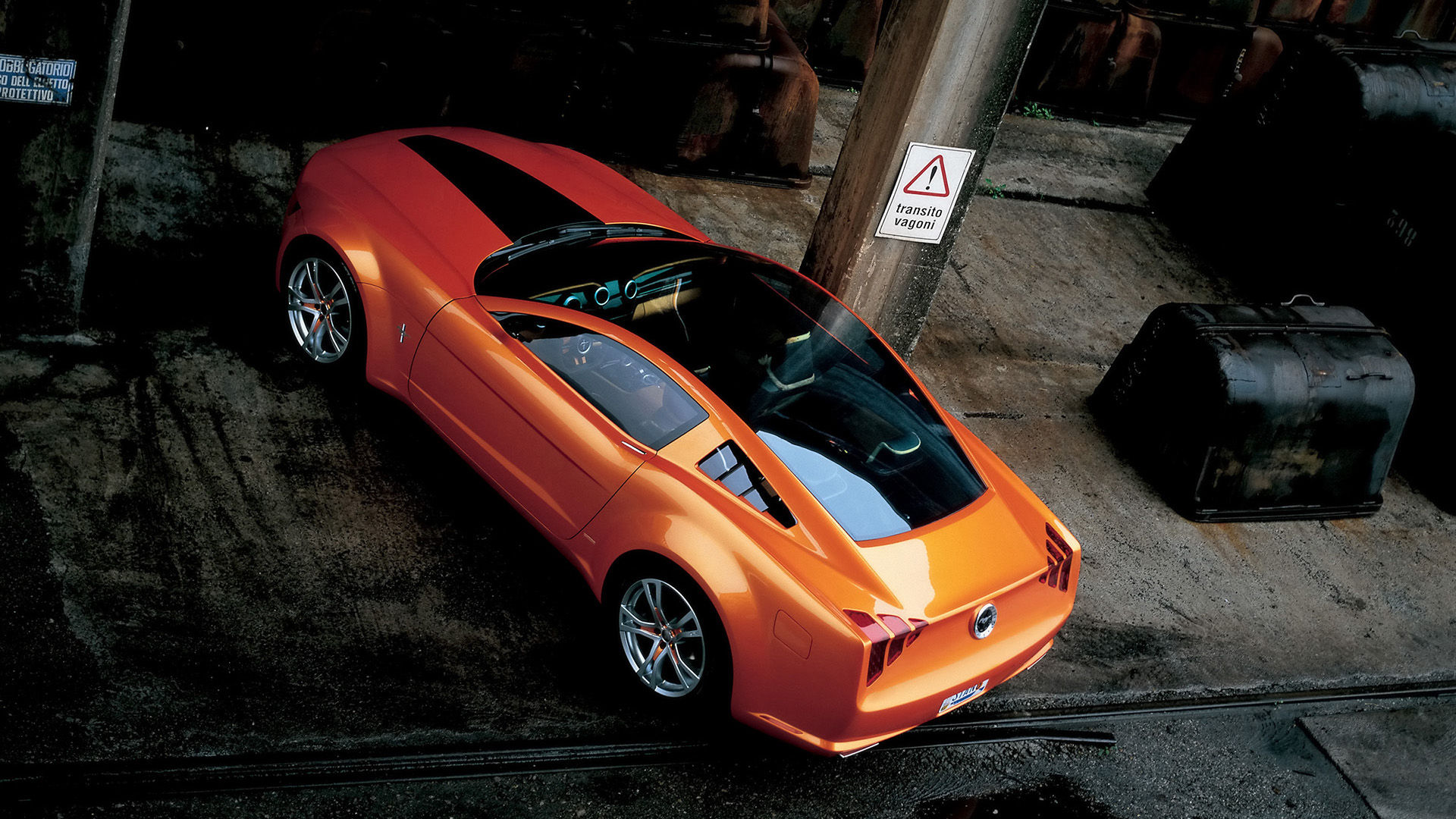 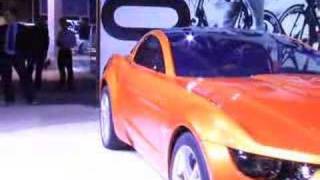 Ford have revealed the Bronco R concept, further hinting at a brand new Bronco model in the near future. Th...

Making its global debut at the 2011 Frankfurt Motor Show in September, the Ford Evos Concept represents the...

The Shelby GR-1 concept establishes itself as one of the most contemporary and dramatic front-engine, two-s...

Like the 2002 Ford GT40 concept, the Ford Shelby Cobra draws on Ford's emotional and performance roots in a...

Ford announced it is returning to one of the most prestigious automobile races in the world with its new Fo...

Ford Performance have expanded the Raptor family with the introduction of the Ford Ranger Raptor. Ranger Ra...

The Ford Mustang Boss 302 is all about performance, and a nod to heritage comes standard with new paint opt...

The Fiesta RS WRC competition car will form part of a new era for the world championship. The Fiesta rally...

Due to go on sale in June 2008, following the release of the all-new FG Falcon sedan, the all-new Ford FG F...

Following the introduction of the MKIII Escort in 1980, Ford Motorsport set about development of rear-wheel...