New-look front bumpers on all models feature an aggressive race-inspired lip surrounding the larger lower air intake, which is replicated in a similar fashion surrounding a new-look opening in the rear bumpers of all sedans. This is combined with stylish new-design auxiliary driving lights. The unique styling theme provides FPV with greater exclusivity as well as the flexibility to customise the design for individual models.

To complement the new styling, all Boss 290-powered vehicles receive 19-inch alloy wheels as standard fitment, including a new design on the range-topping GT-P and Super Pursuit models, while the GT and GT-P are also fitted with a traditional muscle car-inspired twin exhaust system. All Boss 290-powered models also feature a broader selection of new-design optional side stripe and hood decal packages. 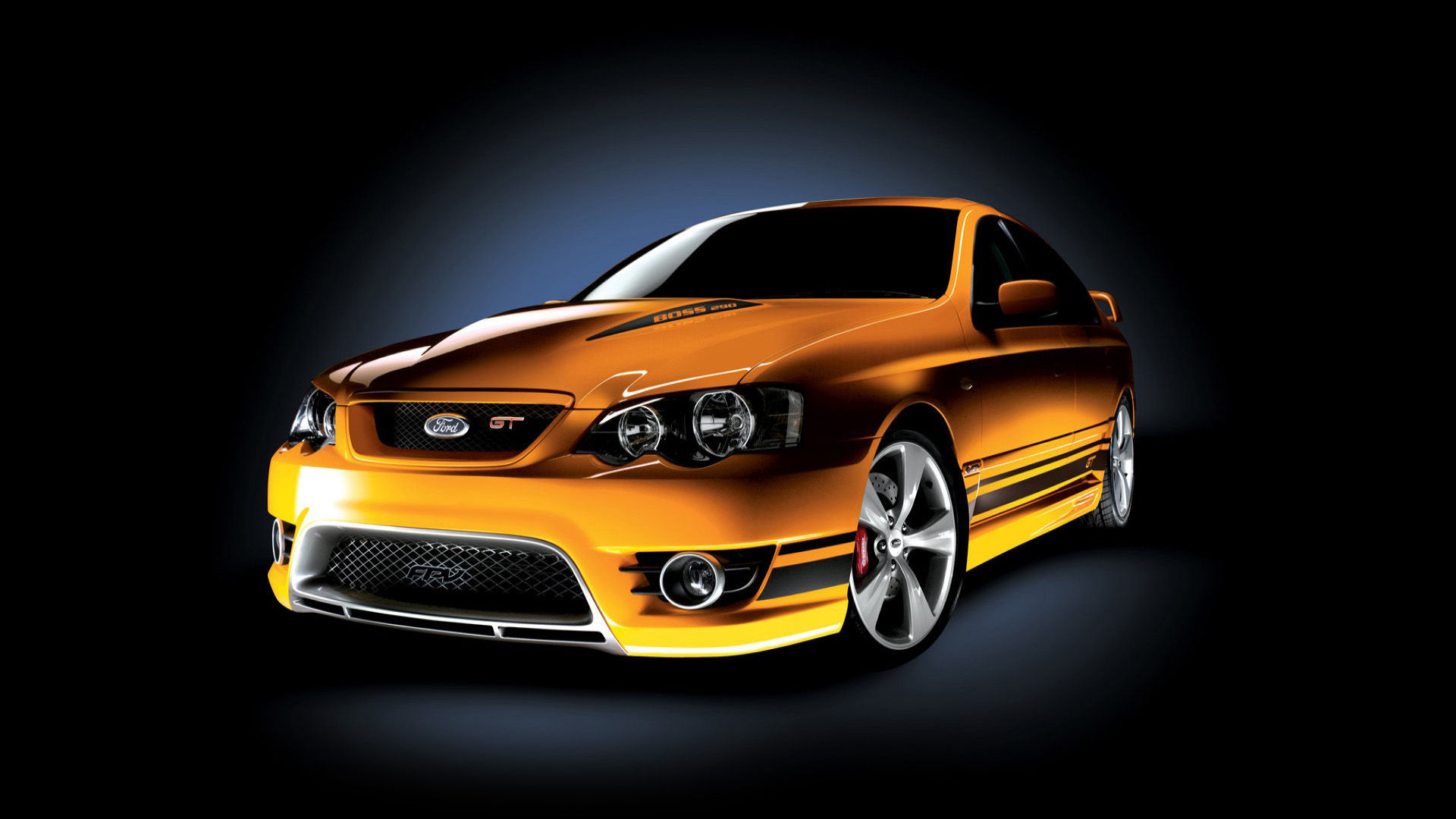 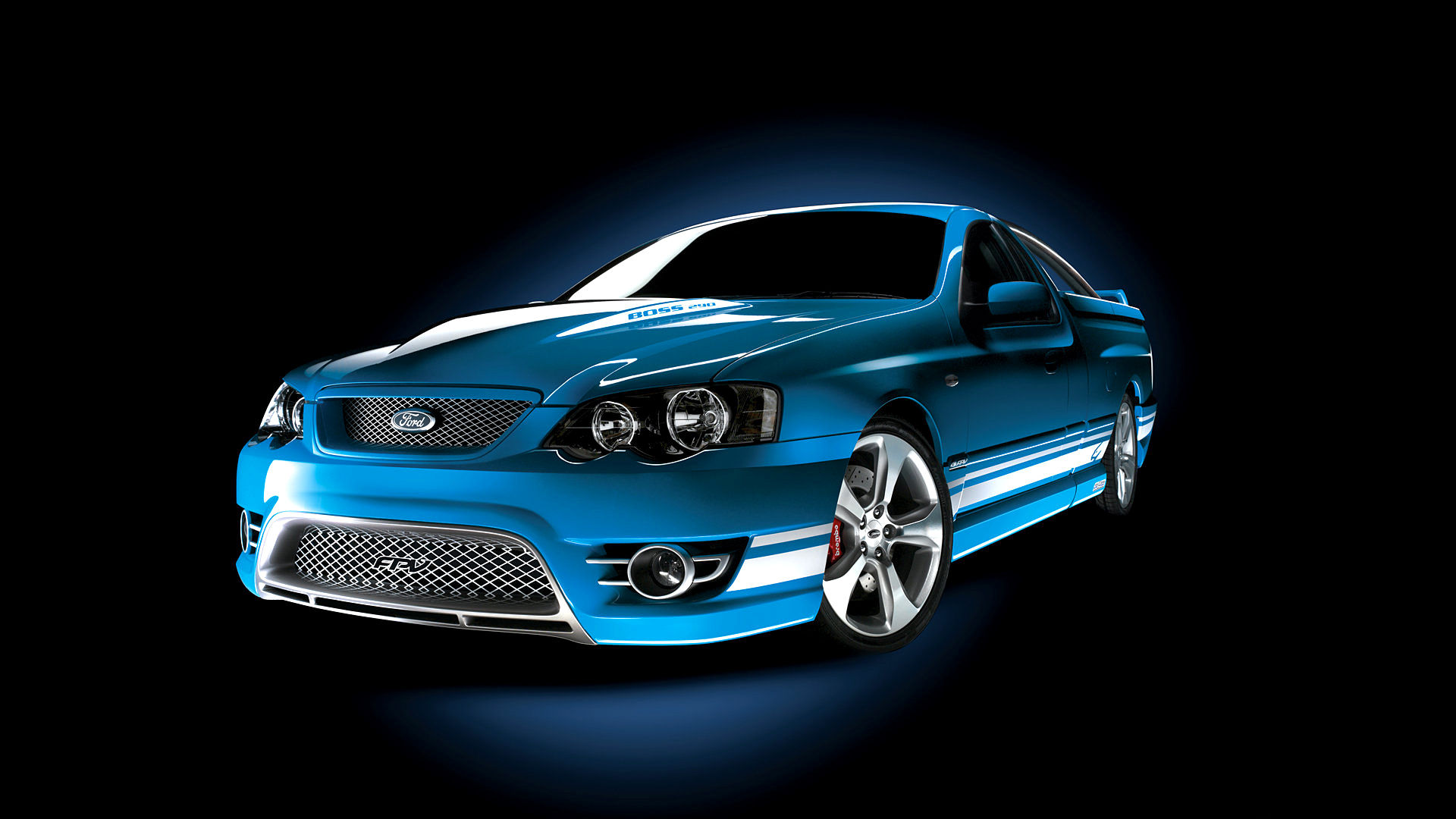 The GTs lost their Cobra tag for 1969 and once again were marketed simply as Shelby GT 350 and Shelby GT 50...

Since it was introduced five months before the normal start of the 1965 production year and manufactured al...

Facelifts are the order of the month to start 2017, with Ford showing off the newly revised 2018 Mustang. T...

Produced by Fords Special Vehicle Operations, the SVO Mustang distinguished itself from the rest of the ran...

What started out a year and a half ago as a sketch on a placemat at a Dearborn Coney Island will be one of...

In the spring of 1963, Ford reportedly received word through a European intermediary that Enzo Ferrari was...

The new 2010 Ford Shelby GT500 delivers the most power and refinement ever for a Ford SVT-tuned performance...