Due to it’s key role in the first Fast and the Furious movie, the Toyota Supra shot up the lists of many teenagers most desired cars. The movie used a MKIV Toyota Supra Turbo with a bright candy pearl orange paint job and custom Troy Lee graphics down the side. The look is instantly recognisable, and stands as one of the most famous cars in film.

The exterior modifications consist of a Bomex body-kit complete with front bumper, rear valance, side skirts and an aluminum bi-plane rear spoiler. The hood is a TRD composite piece with ventilation, the headlights are xenon based, and the wheels are 19-inch Racing Hart M5 Tuner rims with cross-drilled and slotted Stillen 14-inch rotors and AP Racing six-piston calipers sitting behind. 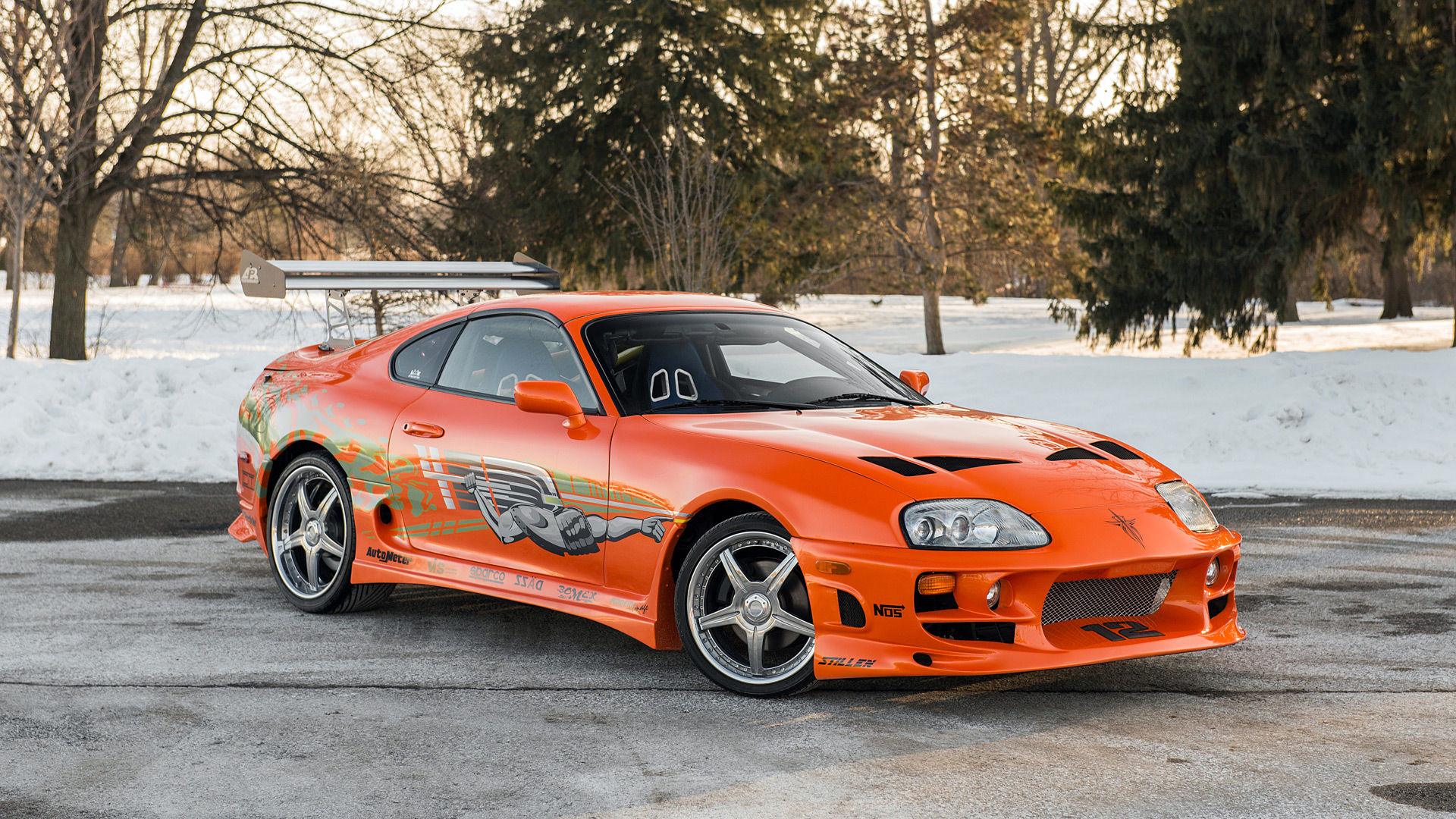 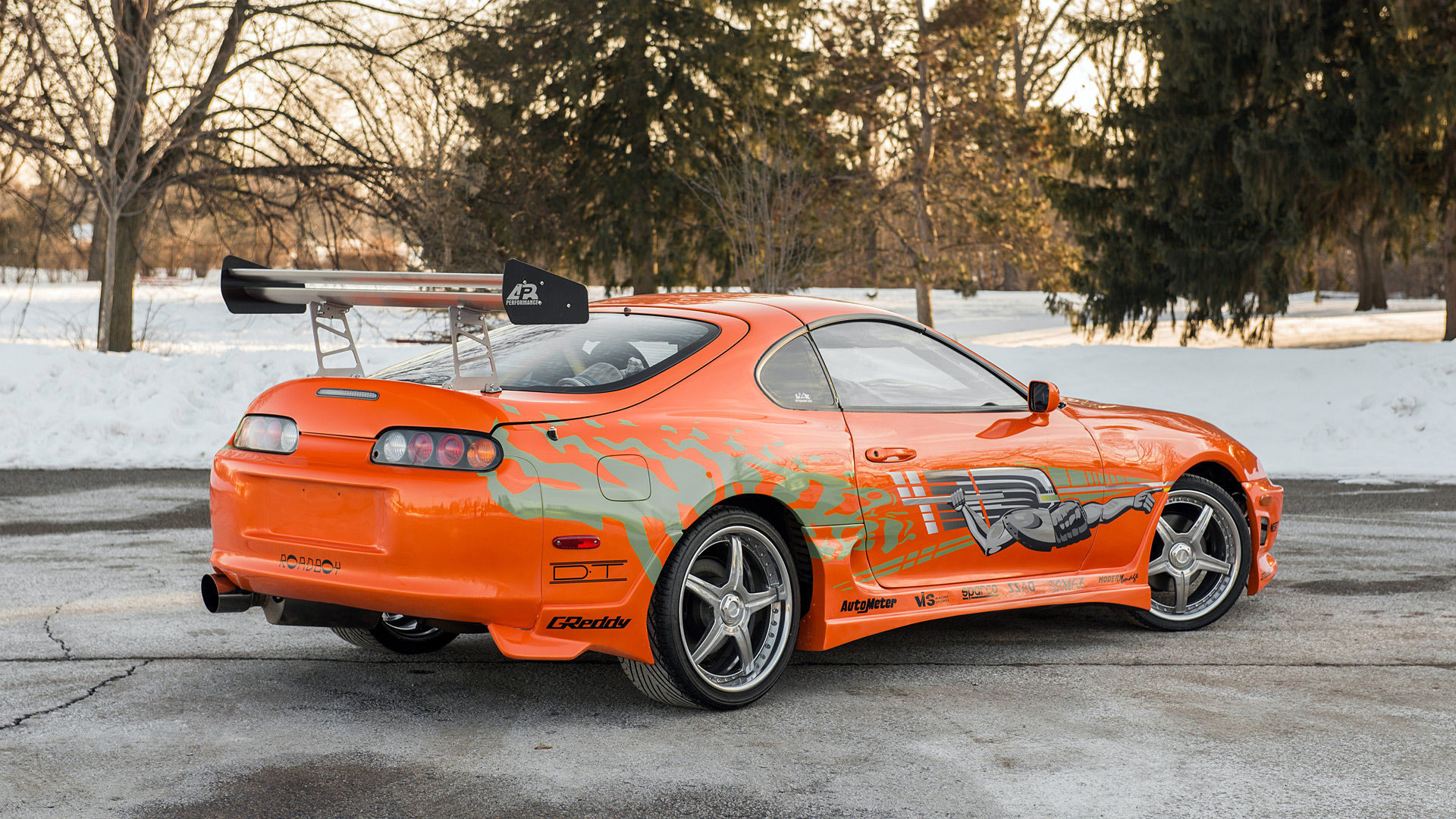 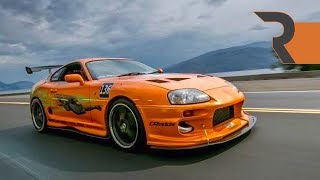