Marketed as the Acura RSX in the USA, the DC5 Integra was Hondas follow up to the fan favorite DC2 Integra Type R.

The new K-Series engine remained a high revving powerful 4 cyclinder, growing larger from 1.8L to 2.0L. The VTEC mechanism was altered to Hondas new iVTEC resulting in a less than thrilling implementation of VTEC kicking in. The new intelligent system meant a broader torque curve, but resulted in a reduced sense of the engine getting on the cam at higher rpm.

Always a good looking car, the DC5 has been a popular choice for owners to modify, with plenty of options for performance improvements. 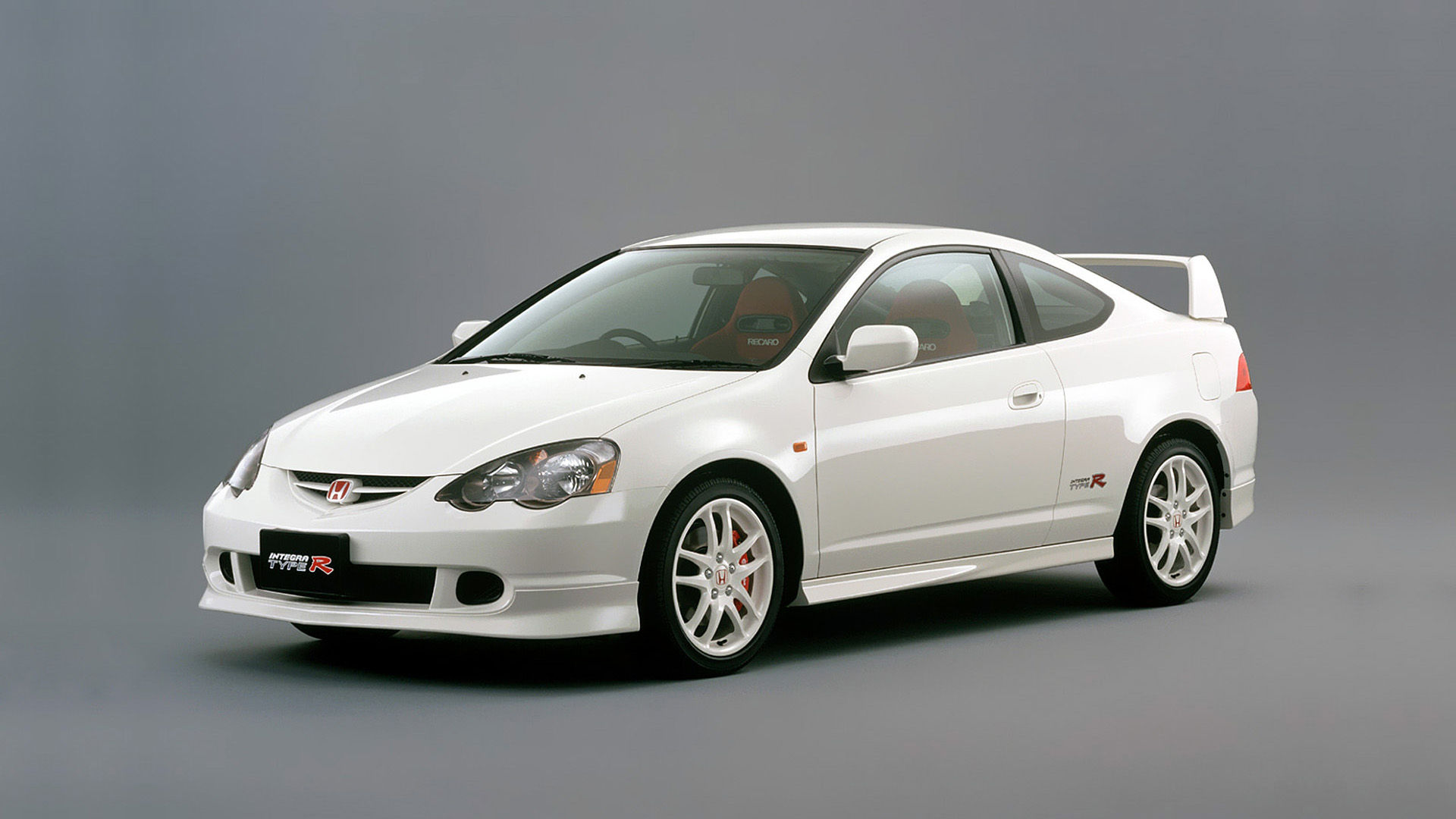 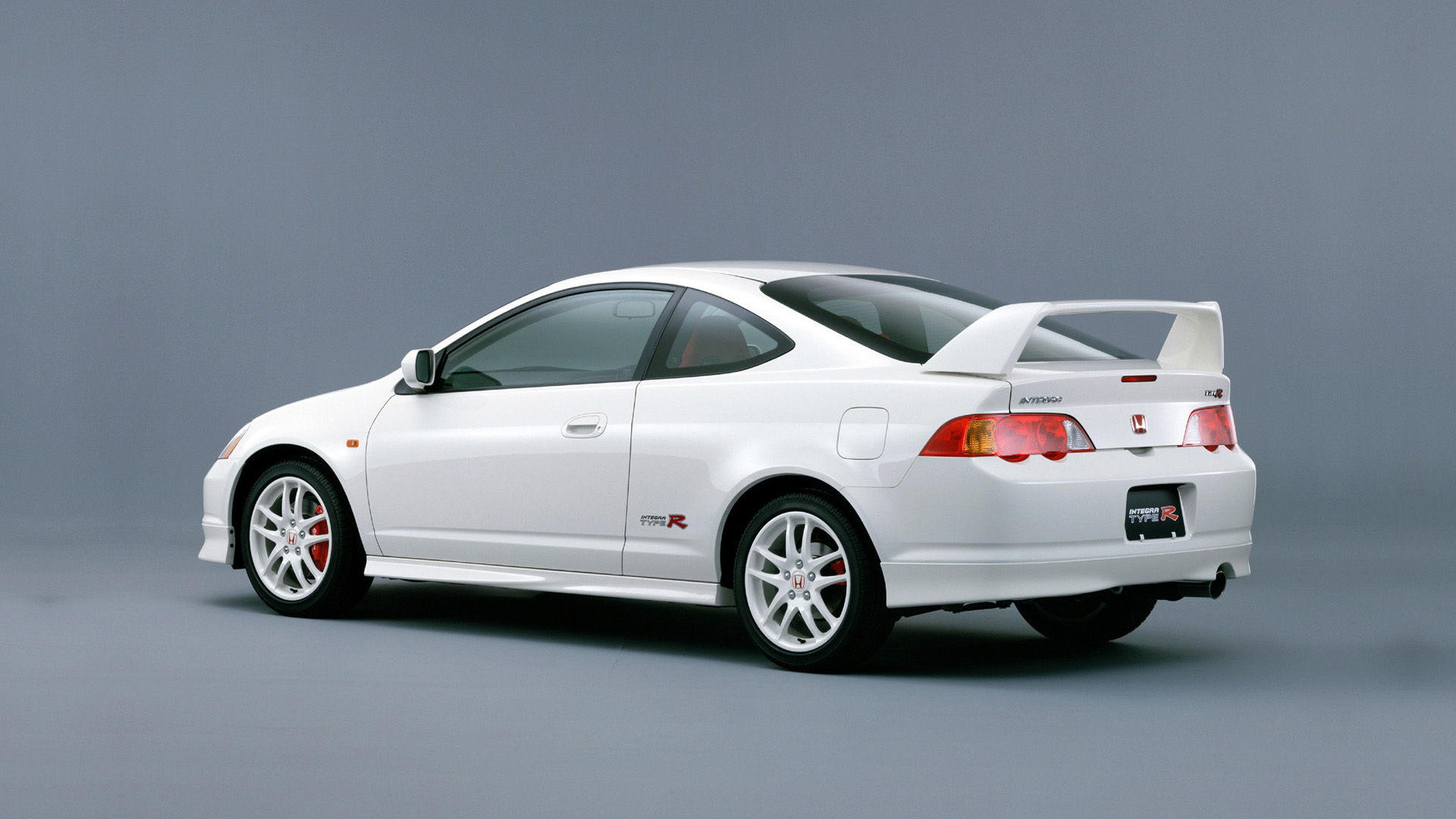 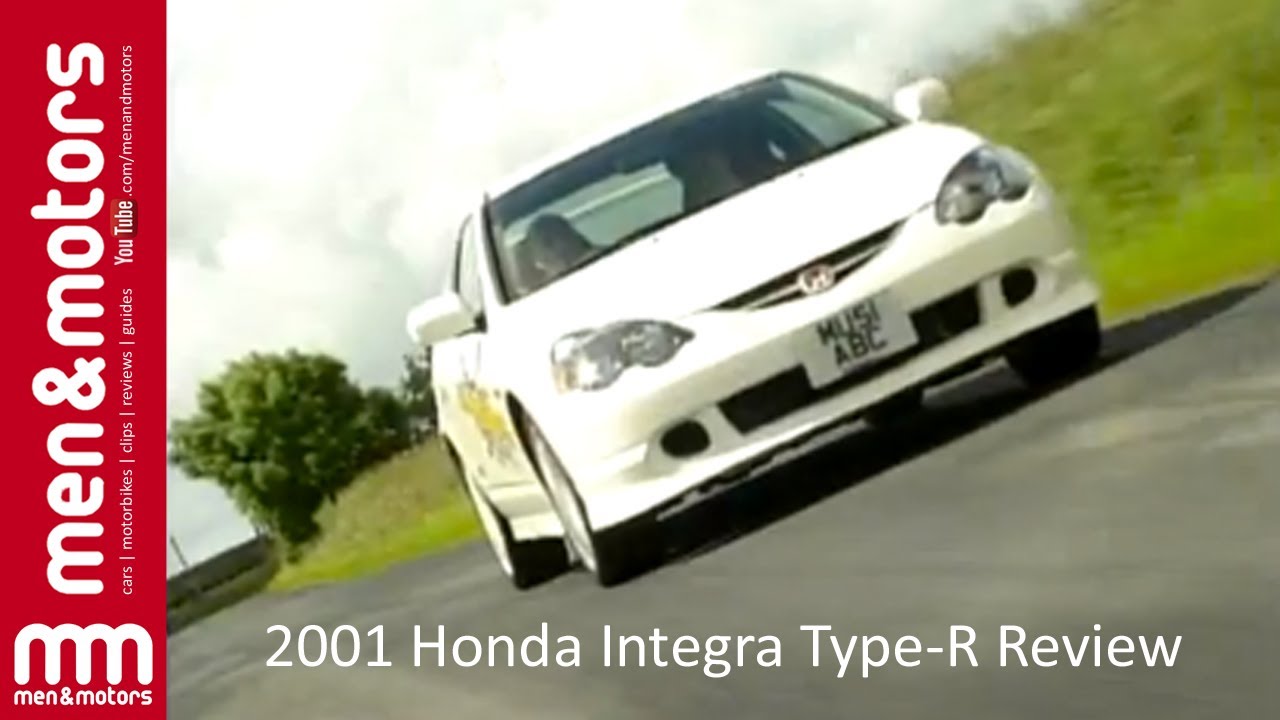 In 1998 the beloved DC2 Integra Type R received what is known as the '98 Spec R upgrade. This included a re...

Honda will launch the Jazz, the first model with the 'e: HEV' logo under the 'e: Technology' brand, in Euro...

Staying true to the 2016 concept, the brand new Honda Civic Type R has been revealed at the 2017 Geneva Mot...

Updates to the 2020 Honda Civic hatch range have been announced which bring it into line with the revised s...