The spectacular 507 roadster, built during 1956-59 in only 253 examples, is considered by many enthusiasts and collectors to be one of the most beautiful cars ever built.  In developing the Z8, BMW designers were challenged to imagine what the original 507 would be like if it had never ceased production and had evolved over four decades. The result of this creative direction is a thoroughly contemporary interpretation of that famous and coveted roadster – a car that is truly a perfect blend of performance and sensuality; of modern technology and classic elegance.

The Z8 cockpit continues the theme of a modern re-creation of the 507.  Thus in the tradition of great sports cars, the Z8 has a pushbutton starter for its engine.  The ignition switch is mounted on the dash, just above the starter button instead of in the traditional steering-column location. A new electronic steering lock, along with BMW’s Coded Driveaway Protection, helps deter theft.

There was never any question about what engine should power the Z8. The 3.2-liter aluminum V8 that powered the original 507 was, at the time, BMW’s most powerful engine. For a car that personifies BMW’s passion for driving, only the most powerful road engine in BMW history, the S62 5-liter V-8 – also found in the M5 sedan – would do. Delivering 394 horsepower and 368 lb-ft. of torque, the Z8’s aluminum engine is completely civilized in traffic and around town, thanks in part to its infinitely adjustable, electronically controlled valve-timing system. 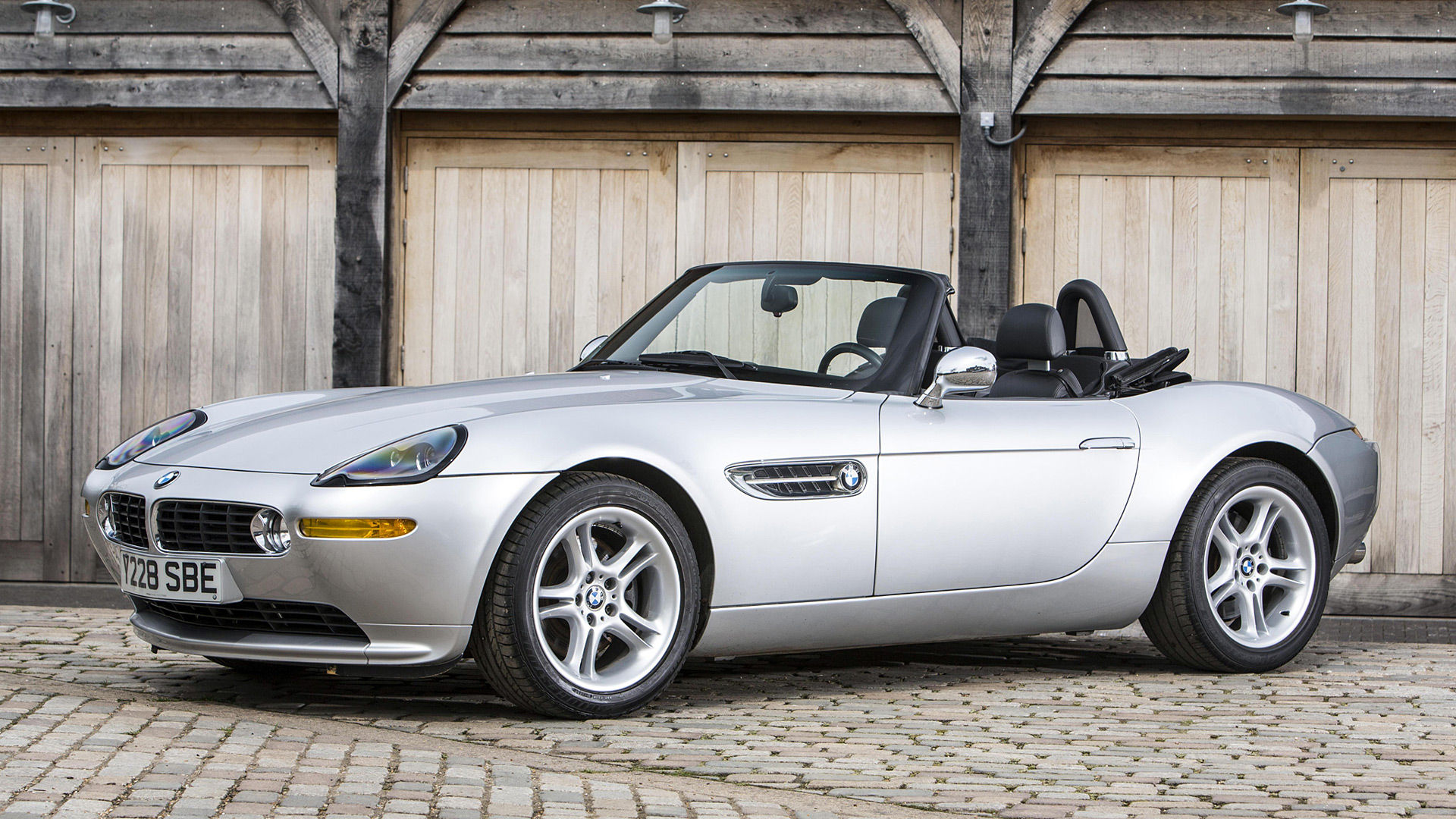 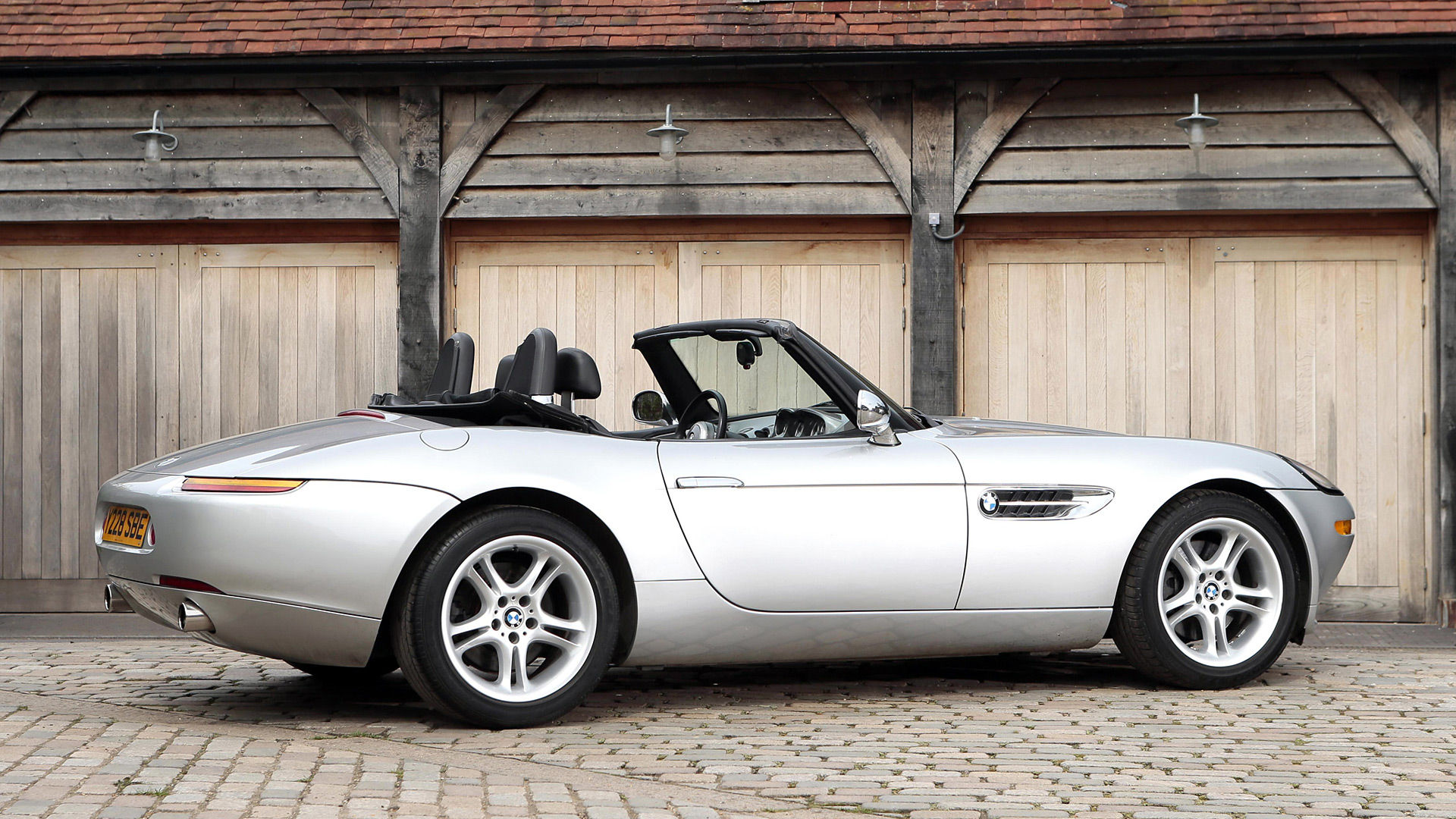 Combining classic proportions with modern sportiness, the new BMW Z4 has reached the top of its market segm...

BMW of North America announced the all-new 2017 Alpina B7 xDrive, the third generation of Alpina automobile...

BMW officially unveiled its first electric SUV model, the BMW iX3. The electric BMW iX3, based on the inter...

BMW Motorsport returned to the DTM in 2012 after almost 20 years away, and the results in its comeback year...