In 1999, Peugeot Sport unveiled the 206 WRC, and it competed for the first time in that year’s World Rally Championship, with French tarmac veteran and long-time marque stalwart Gilles Panizzi narrowly failing, against a resurgent reigning champion in Mitsubishi’s Tommi Mäkinen, to win the Rallye Sanremo. The car was soon a success, however, and won both the manufacturers’ and drivers’ championships in 2000, Peugeot’s first such accolades since their withdrawal from the WRC after Group B was banned after the 1986 season, and achieved in the hands of Panizzi, Francois Delecour and Mäkinen’s successor as drivers’ world champion, Marcus Grönholm. 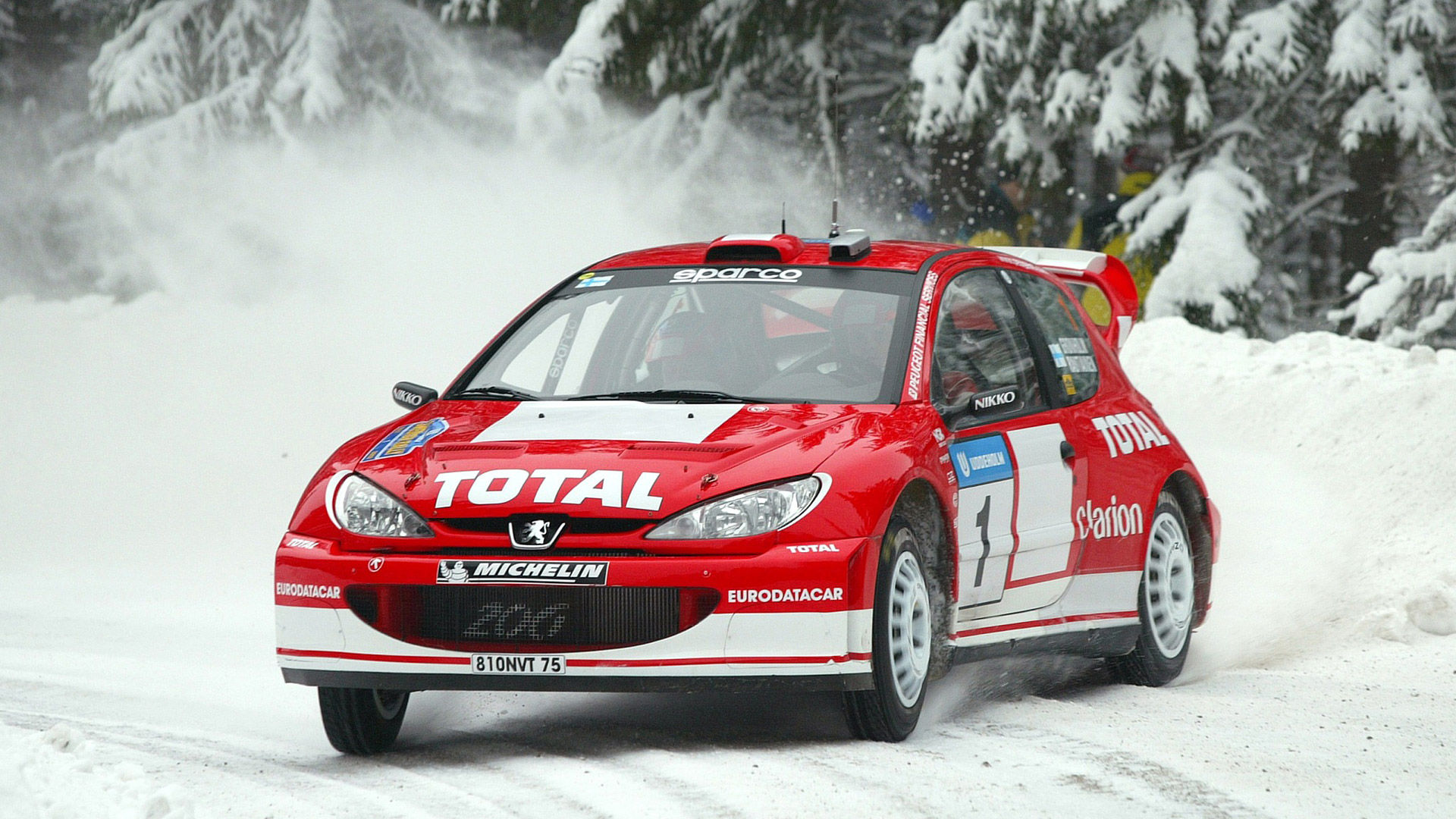 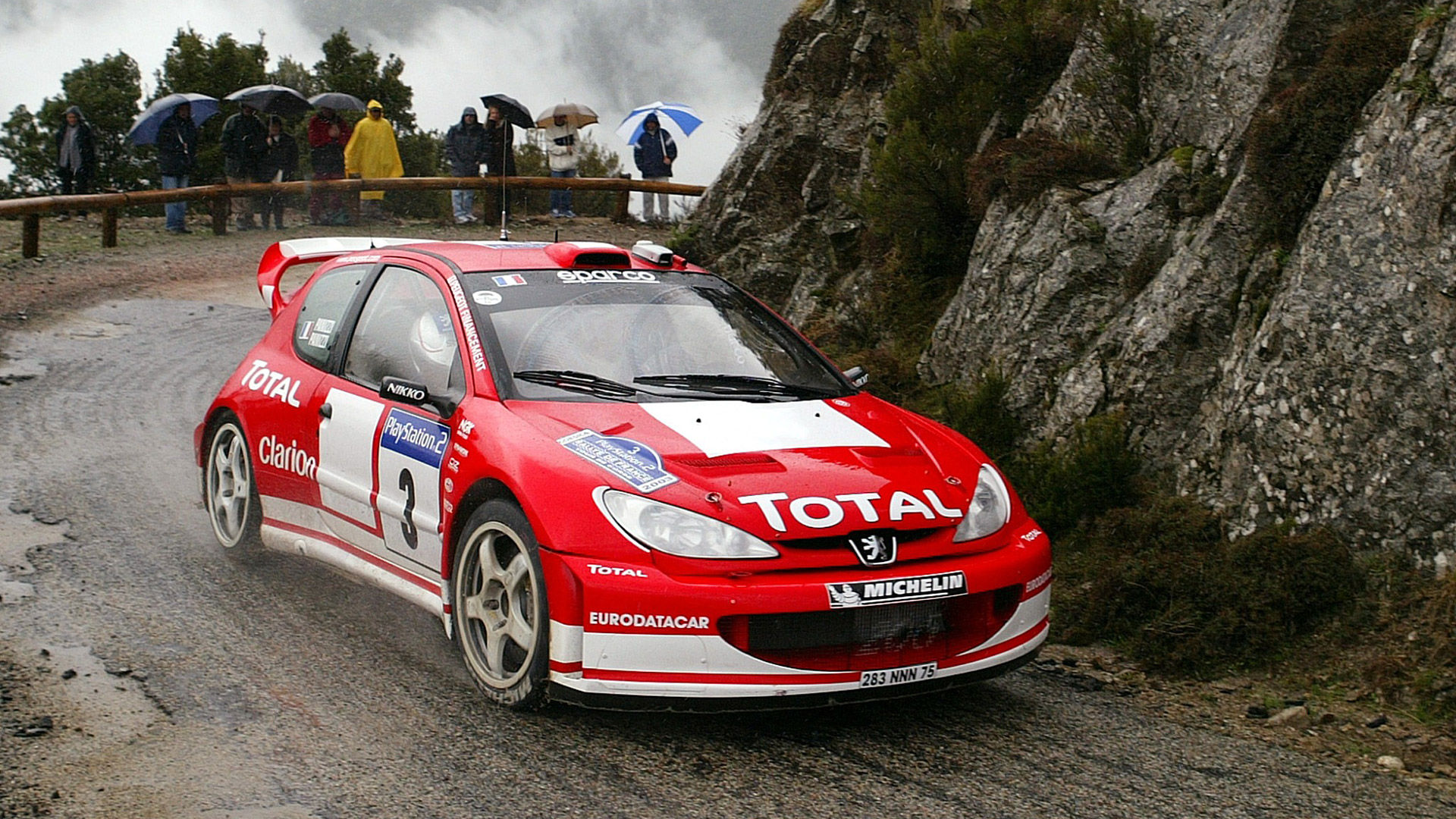 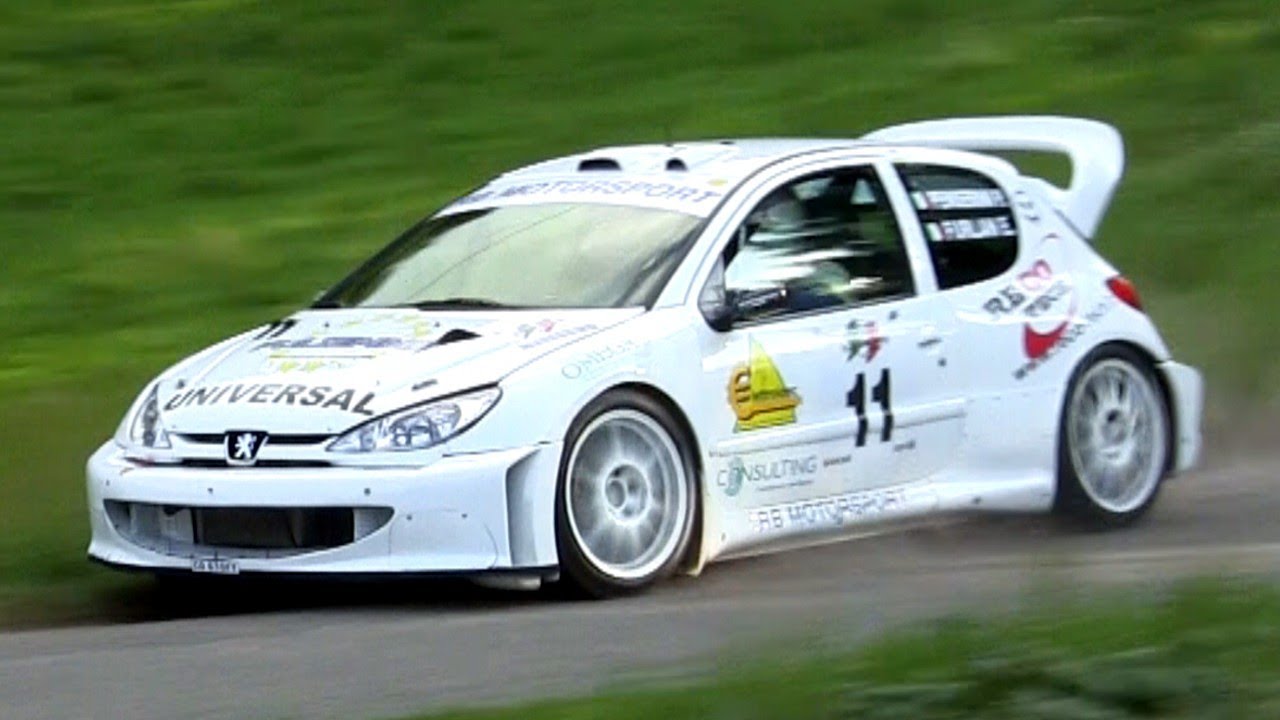 After the 208 R2, Peugeot Sport is opening a new chapter in the sports variants of the Peugeot 208, and not...

The Peugeot RC HYmotion4 is an accessible and versatile car, with four doors, four seats and four wheel dri...

The 908's first competitive outing was at the 2011 Sebring 12 Hours. The new cars faced competition from th...

The Peugeot Quartz Concept unveils a new vision for the Crossover segment at the 2014 Paris Motor Show. Thi...

The RC was a mid-engined, rear-wheel drive sports car with the same essential design, but came in two versi...