Its design gives the BMW Z3 a typical English appearance, combining all the characteristics of a classic roadster: long hood, short rear end, hardly any overhangs at the front and rear ends as well as sweeping, low lines with prominent wheel arches. Of course, the powerful engine is located at the front. It almost goes without saying that the BMW Z3 comes with rear wheel drive. The driver and passenger are seated almost directly above the rear axle just above the road at an almost unbelievably long distance from the car’s stretched front end.

After their first encounter with the BMW Z3 the journalists working for specialist publications described the experience they had as "the purest way to drive a BMW" and enthusiastically rejoiced at the first true German roadster since the blissful times of the legendary BMW 507. The BMW Z3’s gills integrated into the right and left sight panels are reminiscent of this legendary car many people dreamt of in the days of the German economic miracle. The BMW Z3 features state-of-the-art technology: based on the former BMW 3 Series, it initially even came off the same production line in the newly built BMW Plant in Spartanburg, South Carolina. The chassis, the drive and a host of interior features are derived from the 3 Series design; the shortened underbody structure, front and rear axles are design features taken from the 318ti. 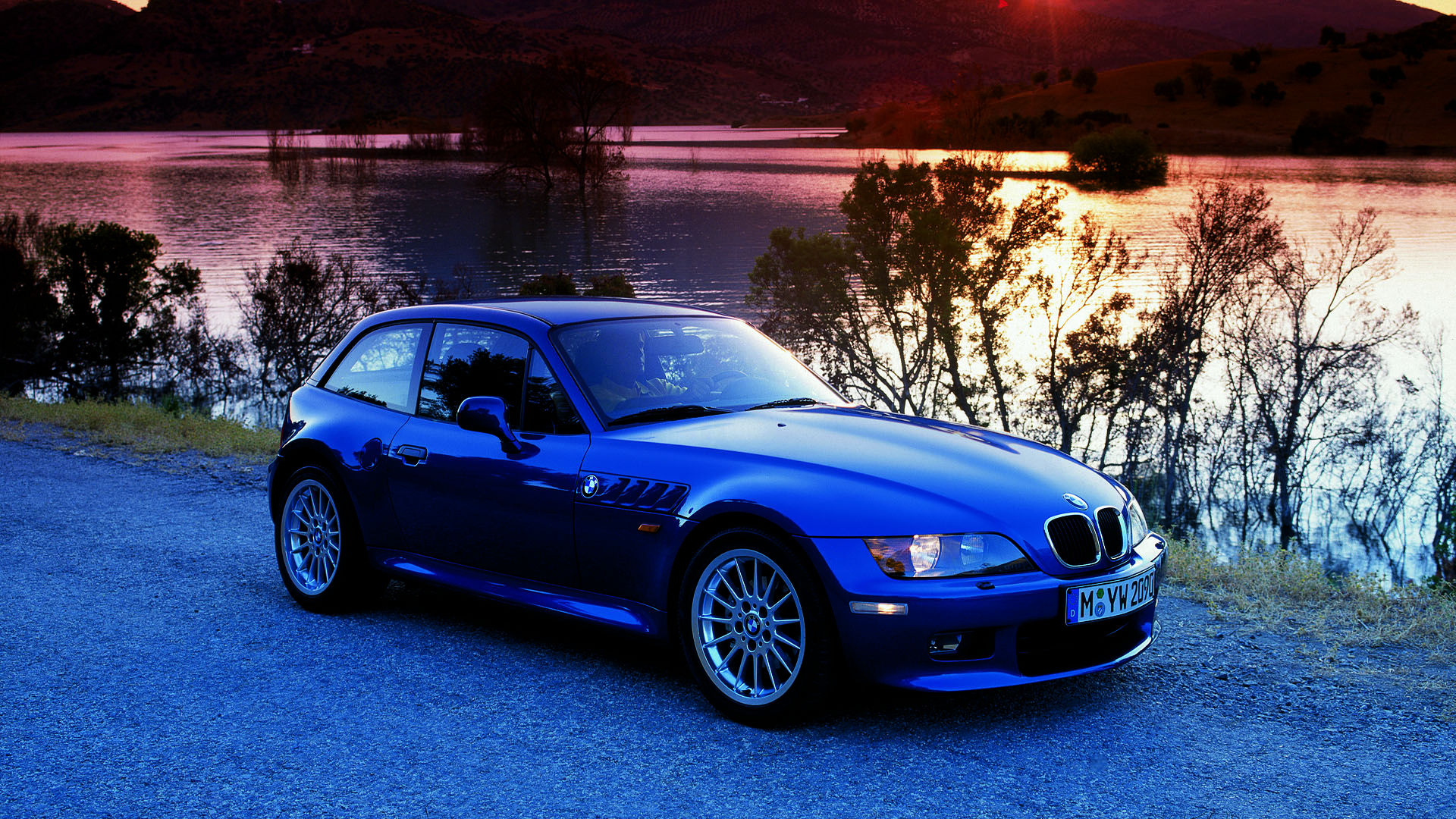 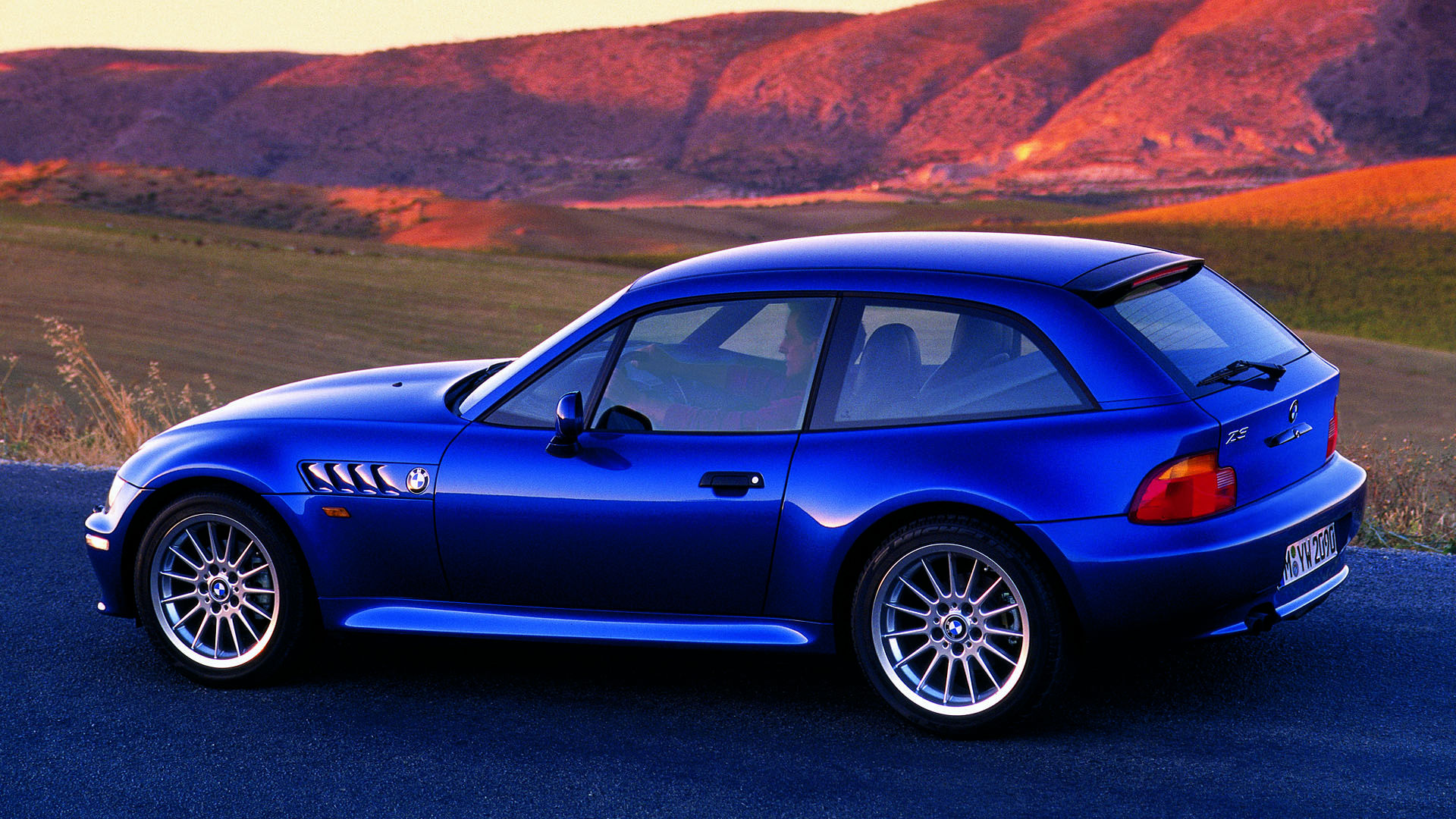 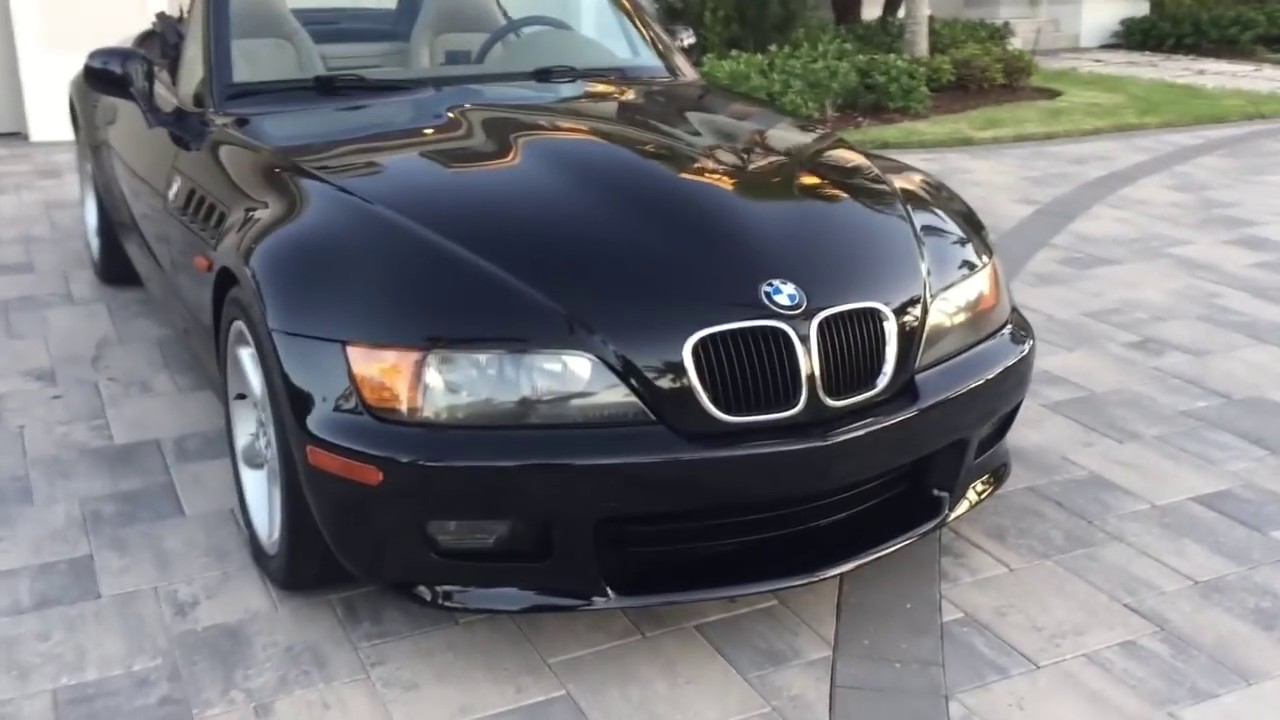 When the BMW Z3 made its debut, a 4-cylinder version was presented featuring a powerful 1.9-liter four-valv...

With the launch of the BMW 850 CSi, the existing model was rechristened BMW 850 Ci and given myriad detail...

The E36 M3 debuted in February 1992 and was in the dealer's showrooms in November that year. It was the fir...

The latest generation of the BMW 3-Series Coupe and Convertible leads the way worldwide in the premium mid-...

The handsome BMW 8-Series now has a soft-top convertible option, continuing the brands push into the luxury...