Supra is powered by a high-performance, twin-cam, in-line six-cylinder, 24-valve, electronically fuel-injected engine. In normally aspirated trim, it produces 220 horsepower at 5,800 rpm and a maximum of 210 lb-ft of torque at 4,800 rpm. In addition to a specially tuned intake system, it incorporates split-exhaust manifolds for reduced engine back pressure, enhanced power output and greater fuel economy. The normally-aspirated Supra is available with either a five-speed manual and four-speed automatic transmission.

Supra’s turbocharged engine produces 320 horsepower at 5,600 rpm and 315 lb-ft of torque at 4,000 rpm. Supra’s twin-sequential intercooled turbos provide quick response at low engine speeds and high-volume output at increased engine speeds. During low-speed operation, only one turbocharger operates, using less exhaust energy to improve response and torque from a standing start. In the middle-speed range, the second turbo comes to idle at a pre-set exhaust pressure for a smooth transition from the primary to the secondary turbocharger. Both turbos operate at full boost in the high-speed range. 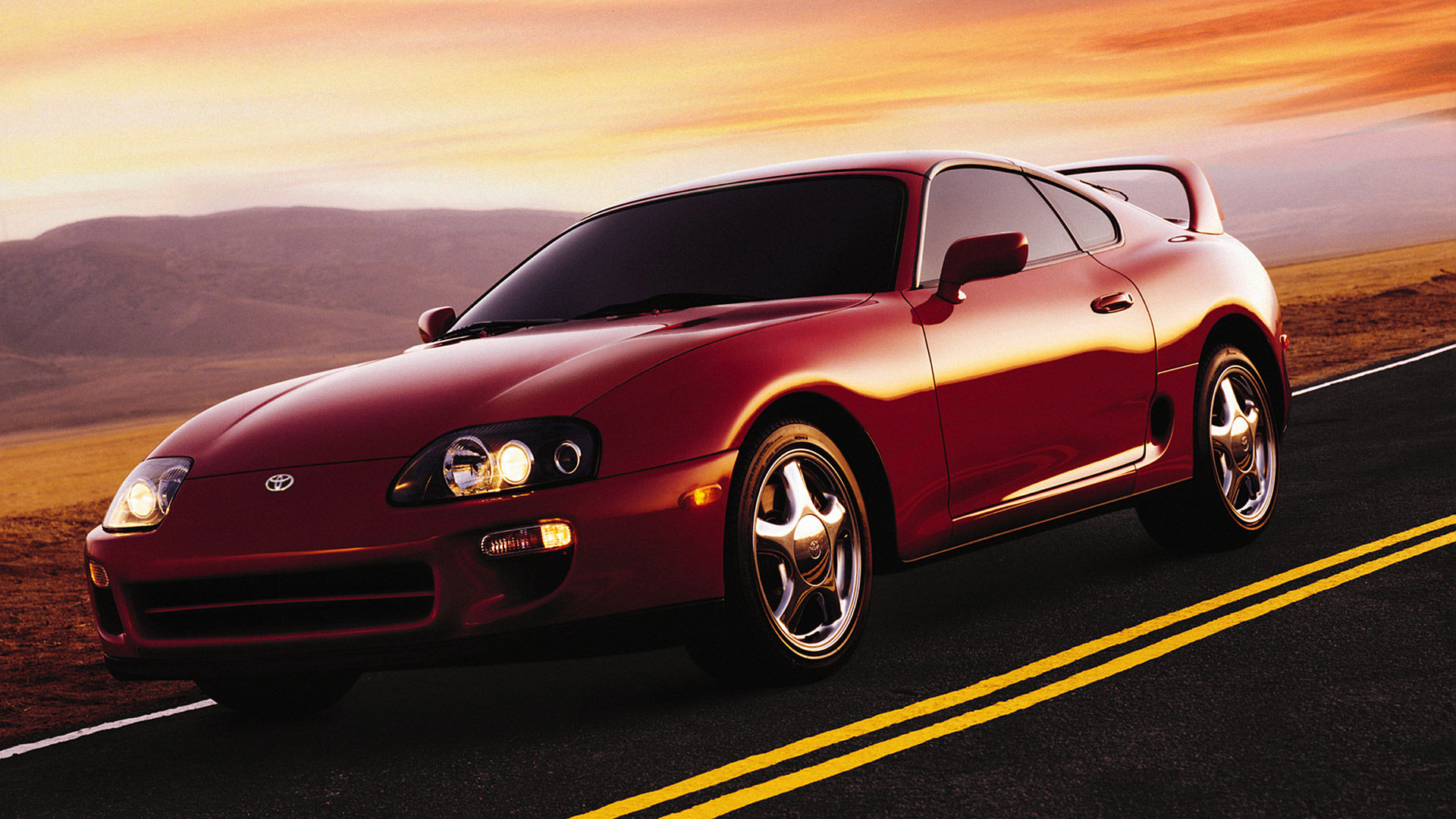 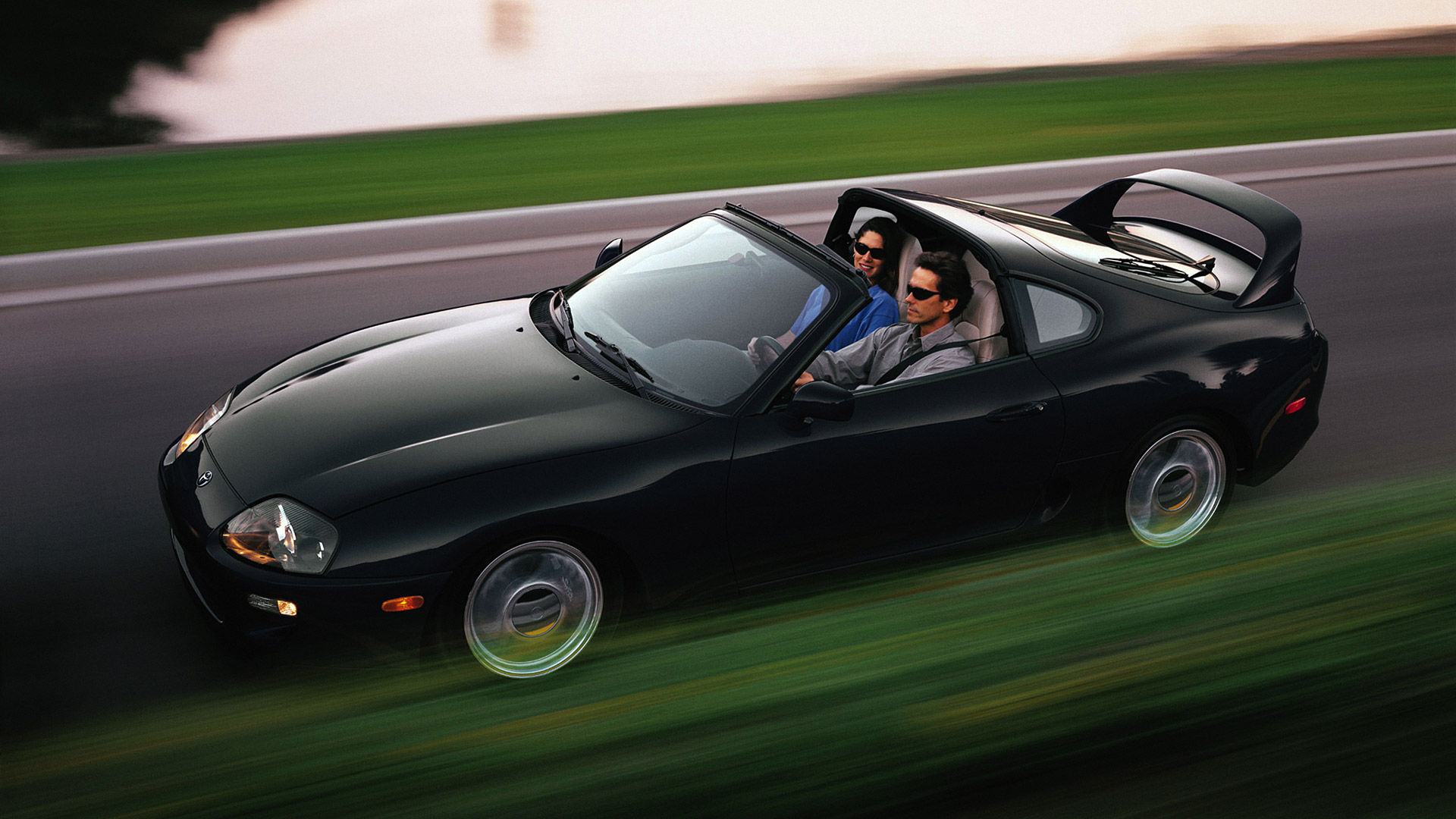 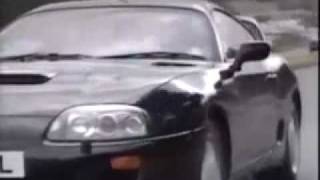