Honda introduced the Type R Integra with a factory tuned B18C engine coupled with a 5-speed manual transmission and Helical LSD. This resulted in increased performance & handling compared to the regular Integra.

The DC2 Type R was like a race car for the road, with a strengthened chassis, low weight, light wheels and an engine revving all the way to 8600. To achieve this the engines were hand built with high compression pistons, undercut valves and ported intake ports.

These cars quickly became favorites amongst the motoring world. The experience of the noise and intensity of the engine when VTEC would kick in, was highly addictive and very fun to drive. 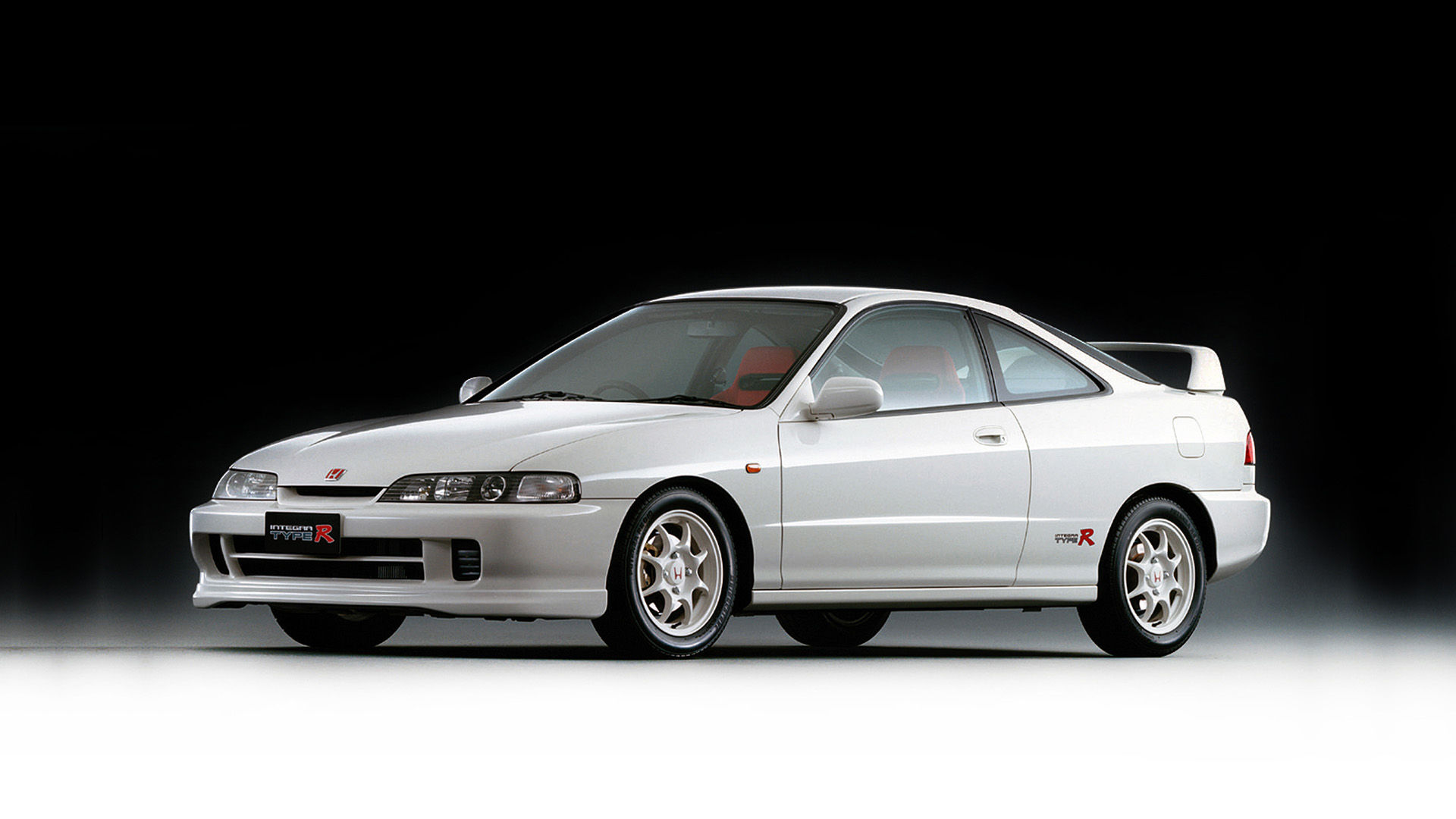 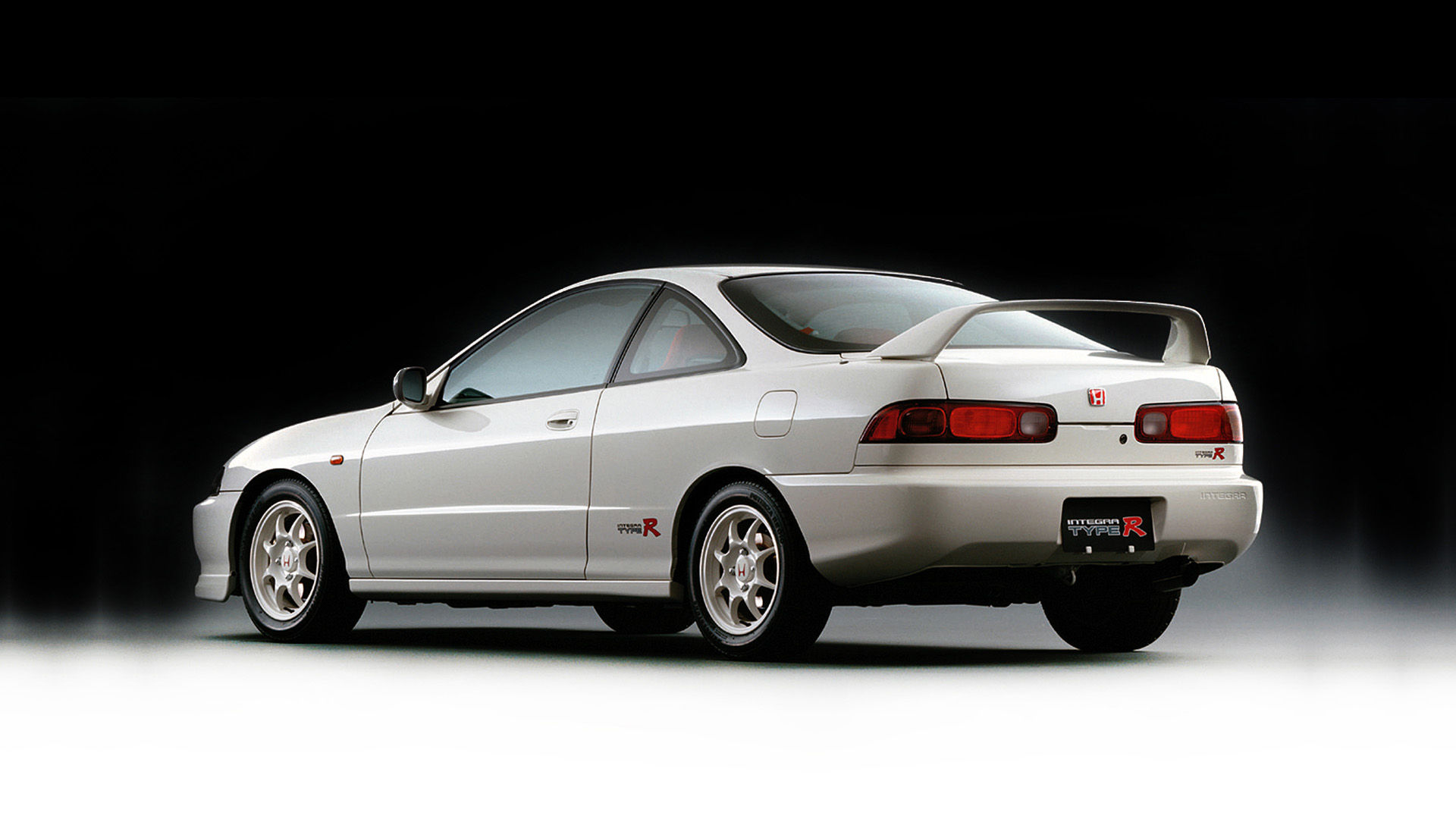 In 1998 the beloved DC2 Integra Type R received what is known as the '98 Spec R upgrade. This included a re...

Marketed as the Acura RSX in the USA, the DC5 Integra was Hondas follow up to the fan favorite DC2 Integra...

The Honda S2000 is a roadster manufactured by Honda Motor Company since April 1999. The car was created to...

In 2001, Honda announced the release of the Civic Type-R for the EP chassis, a more sporty variant of the m...