This stripped out version of the 106 was designed for the sporting driver, and had little in the way of creature comforts, such as electric windows or power assisted steering. On the phase 1 model, a sunroof and anti lock brakes were the only options available from the factory, although many came with foglights or spoilers from the XSi models. In Portugal there was a special edition of 50 units of the Rallye, called R2, which feature extensive use of sporting material from the Peugeot-Talbot racing division which went even further with the extreme nature of the Rallye, with changes to the suspension, brakes, new 14 inch Speedline Mistral rims, racing seatbelts, and engine management and Devil exhaust upgrades, to produce 106 PS (78 kW). 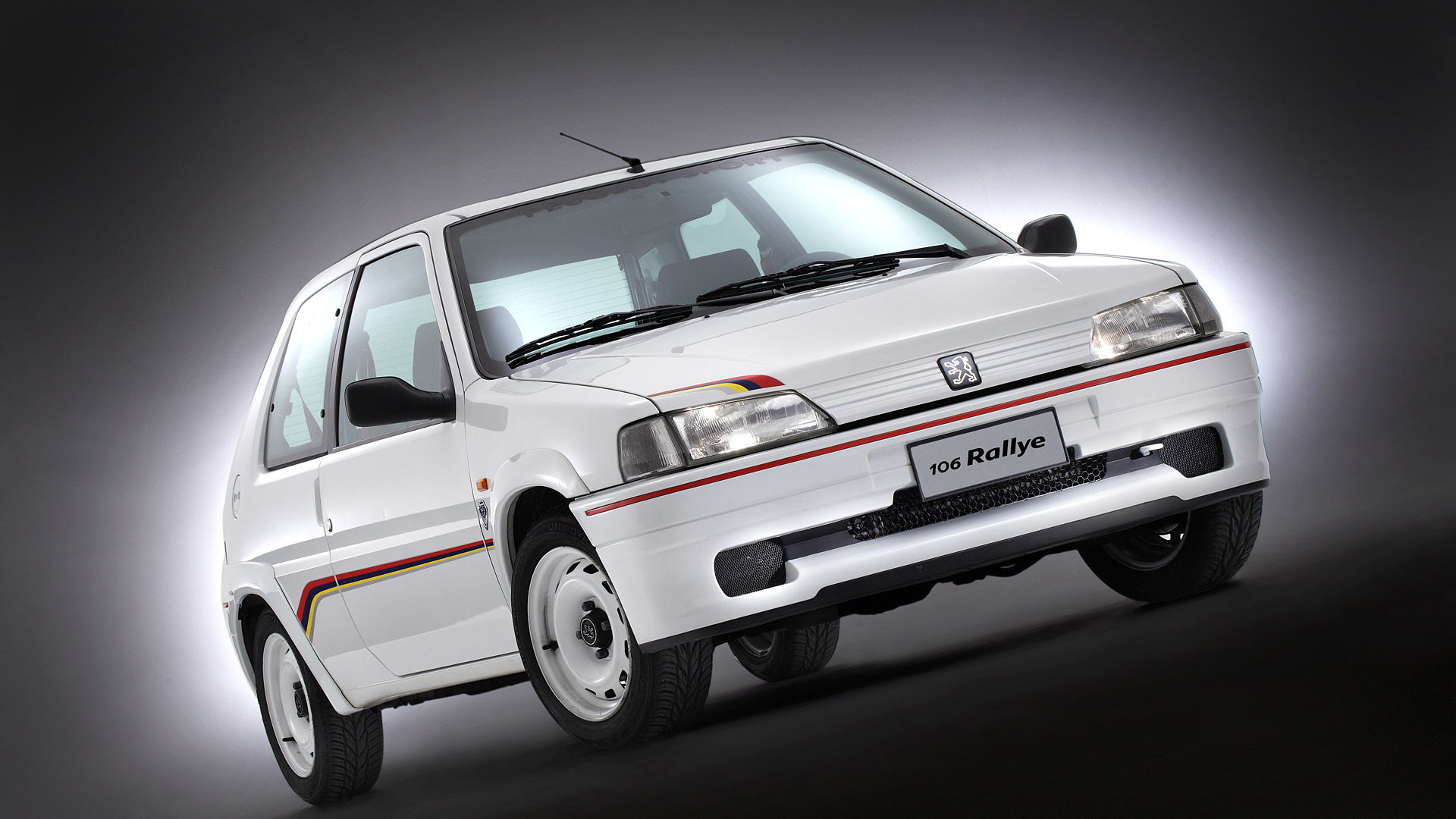 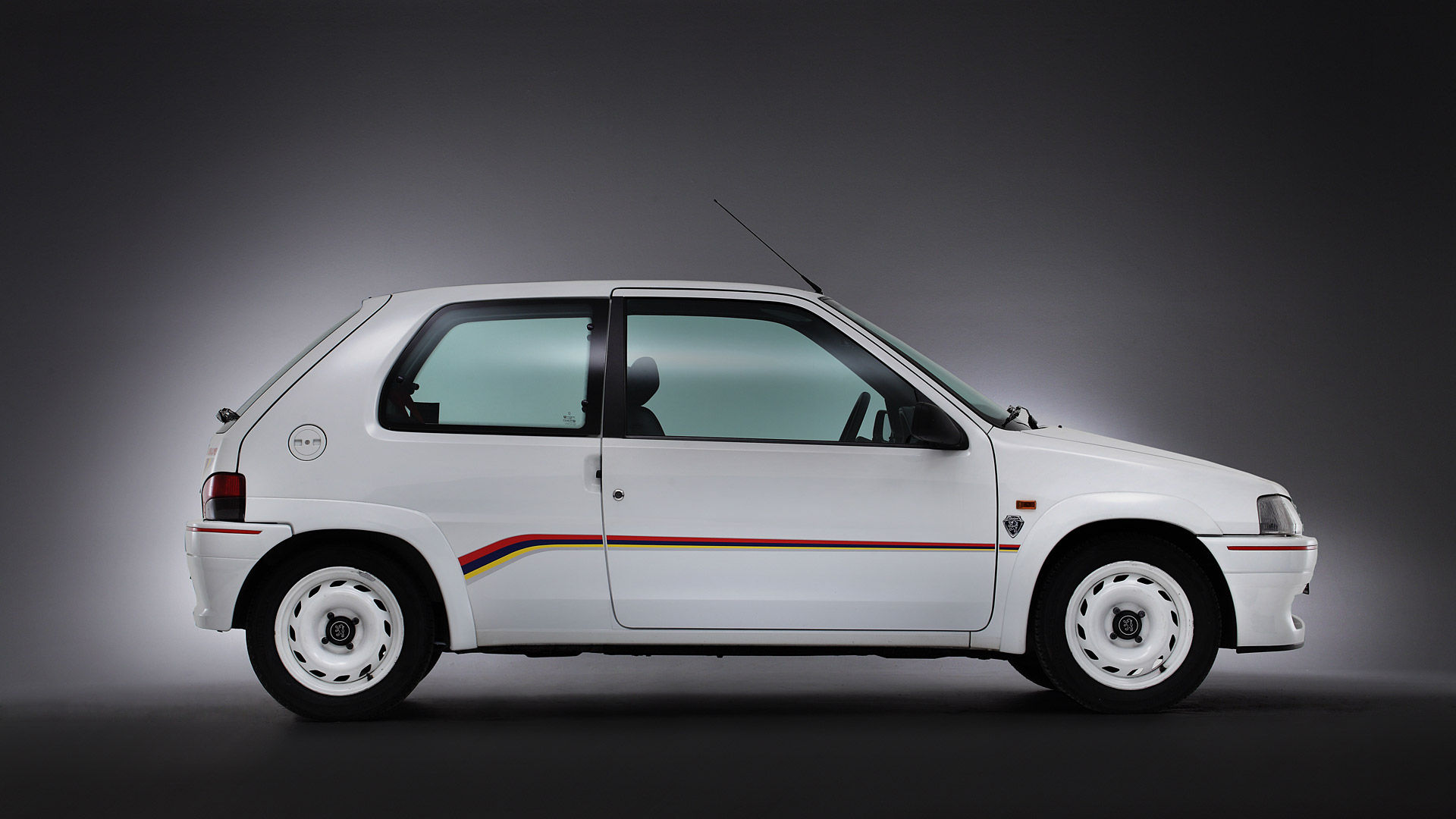 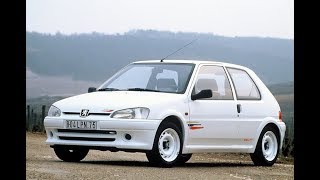 When Peugeot had the privilege of tasting Le Mans success in 2009, it was able to measure the wave of passi...

The RCZ marks a new chapter in the history of Peugeot “lifestyle vehicles”. Its expressive and innovative s...

Pure and sleek, the new Peugeot 308 is transformed into an ultra-sporty concept car with refined design of...