Developed for the GT racing championship, the Ferrari 348 GT Competizione was first released in 1993 and would be limited to only 50 examples built. The car went on a significant weight reduction program losing 190 kg with the use of carbon fibre bumpers & doors, kevlar seats, and the removal of floor mats, carpet and air conditioning.

Mechanically the 348 GT Competizione received it’s brakes from the Ferrari F40 Evoluzione, and safety gear from the Ferrari 348 Challenge. The exhaust system was changed from the normal 348, and the suspension setup was more advanced for track setup and tuning. To finish it all off the wheels were special 3-part Speedline rims, helping to reduce weight further. 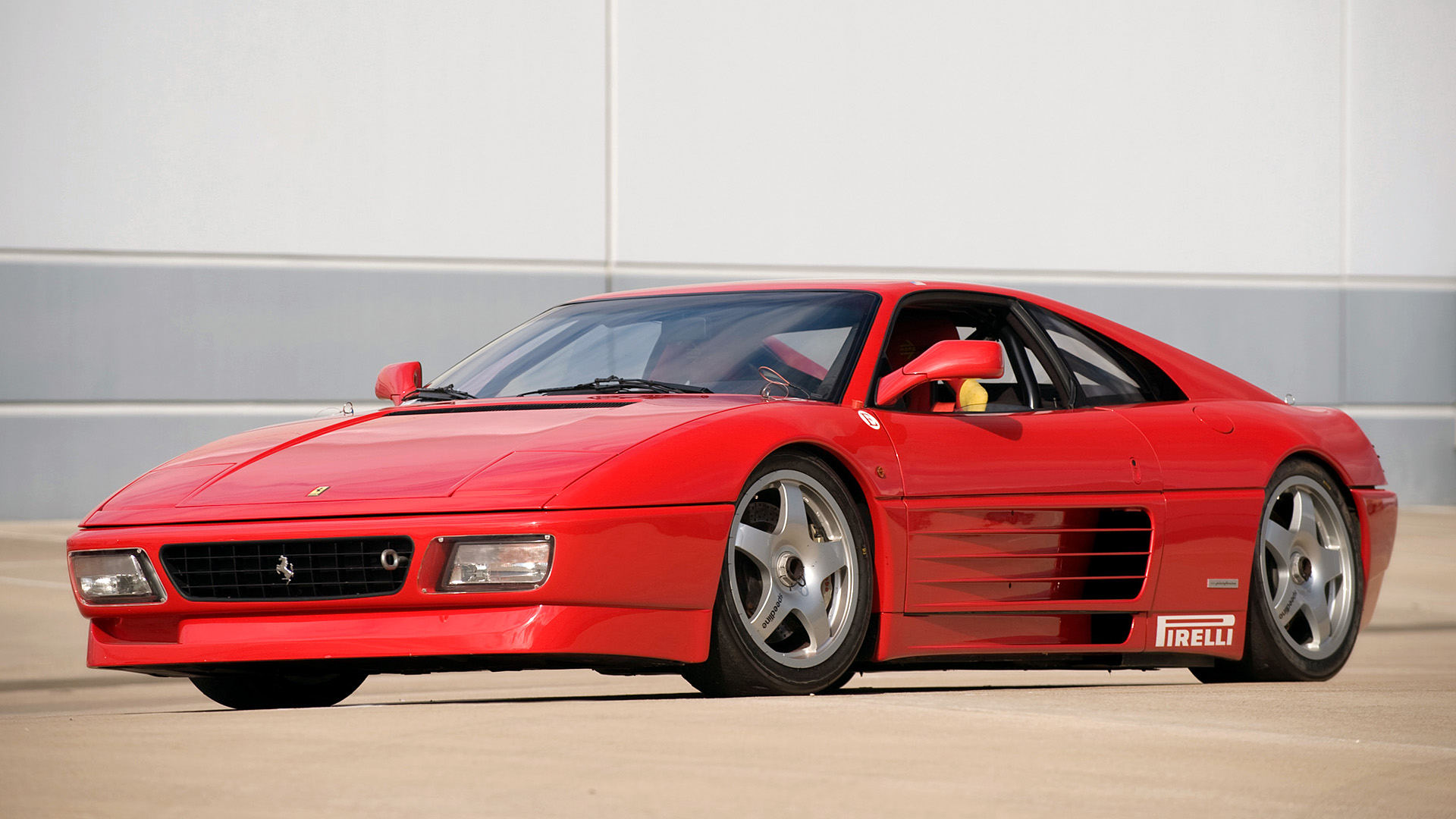 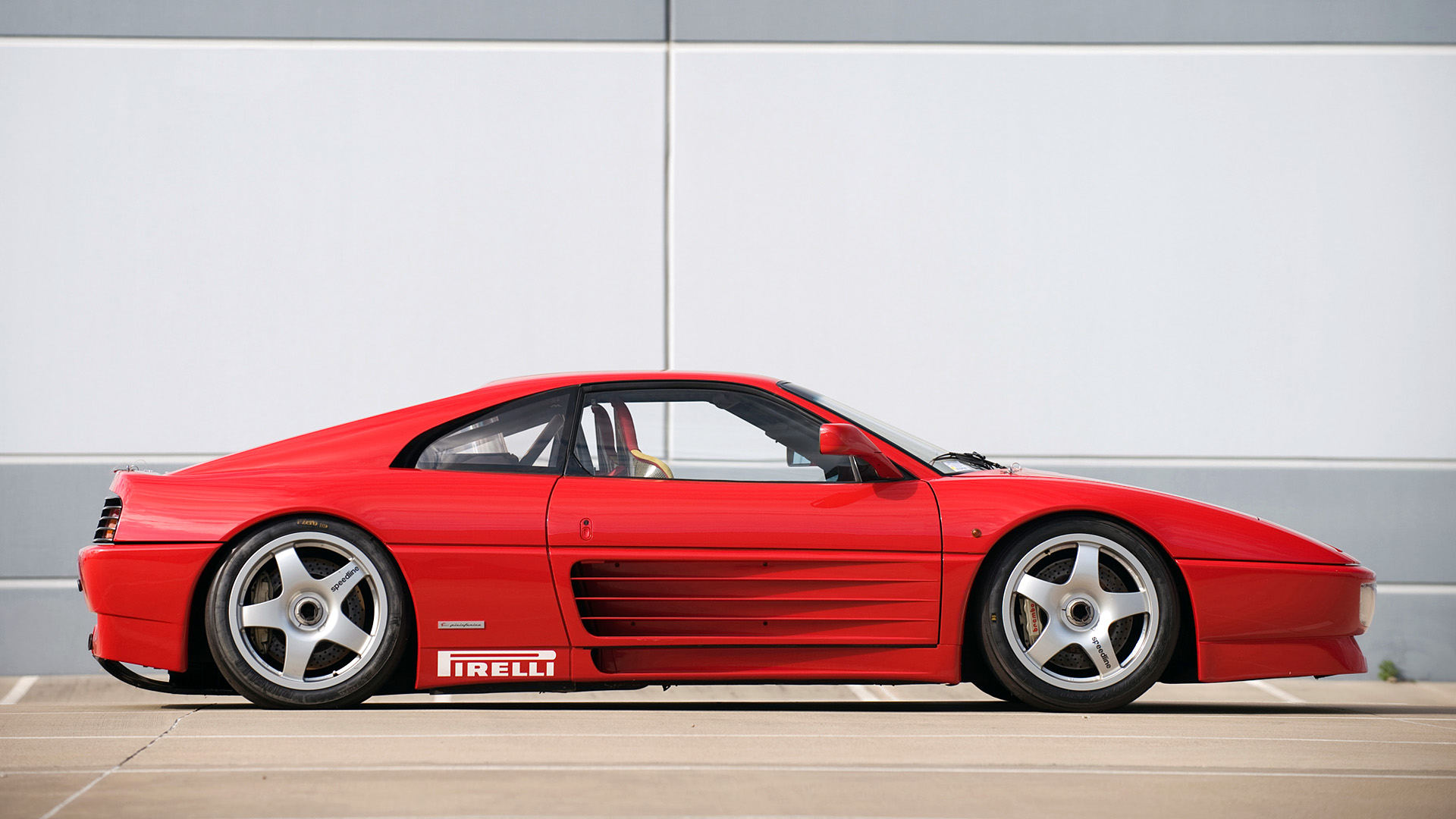 The 348's styling differed from previous models with straked side air intakes and rectangular taillights re...

After winning their 16th Formula 1 Constructor's World Championship in 2008, Ferrari came up with this to c...

The head of Fiat at the time, Gianni Agnell was the sole recipient of the one and only Testarossa Spider bu...

The factory never intended to race the F40, but the car saw competition as early as 1989 when it debuted in...

Ferrari 512 S was the designation of 25 five litre sports cars built until January 1970, related to the Fer...

Production of the BB was a major step for Enzo Ferrari. He felt that a mid-engined road car would be too di...

Vandenbrink Design is building 5 examples of this exculsive car based off the Ferrari 599. Designed in 2006...

The Ferrari California is an exceptionally innovative car whose philosophy takes its inspiration from the s...