The Subaru Alcyone SVX, also known outside of its home market Japan as the Subaru SVX, is a two-door grand tourer coupé that was sold by Subaru. Produced from 1991 to December 1996, it was Subaru’s first attempt to enter the luxury/performance car market with the intention to combine two seemingly contradictory elements—comfort and performance.

In contrast to the boxy, angular XT, the SVX had curvy lines designed by Giugiaro and the unusual two-piece power side windows. The windows are split about two-thirds of the way from the bottom, with the division being parallel to the upper curve of the door frame. These half-windows are generally seen on exotic vehicles with “scissor”, “gull-wing”, or “butterfly” doors, such as the Lamborghini Countach, De Lorean DMC-12 (another Giugiaro design), and the McLaren F1. The SVX’s aerodynamic shape allowed it to maintain the low drag coefficient of Cd=0.29, previously established by the XT coupe it replaced. European market cars had a slightly lower wind resistance of Cd=0.285, thanks to a larger undertray.

From 1991 to 1992, Subaru displayed the Amadeus, a prototype shooting brake variation on the SVX, in both two- and four-door versions, which was considered for production. Ultimately the Amadeus was not produced. 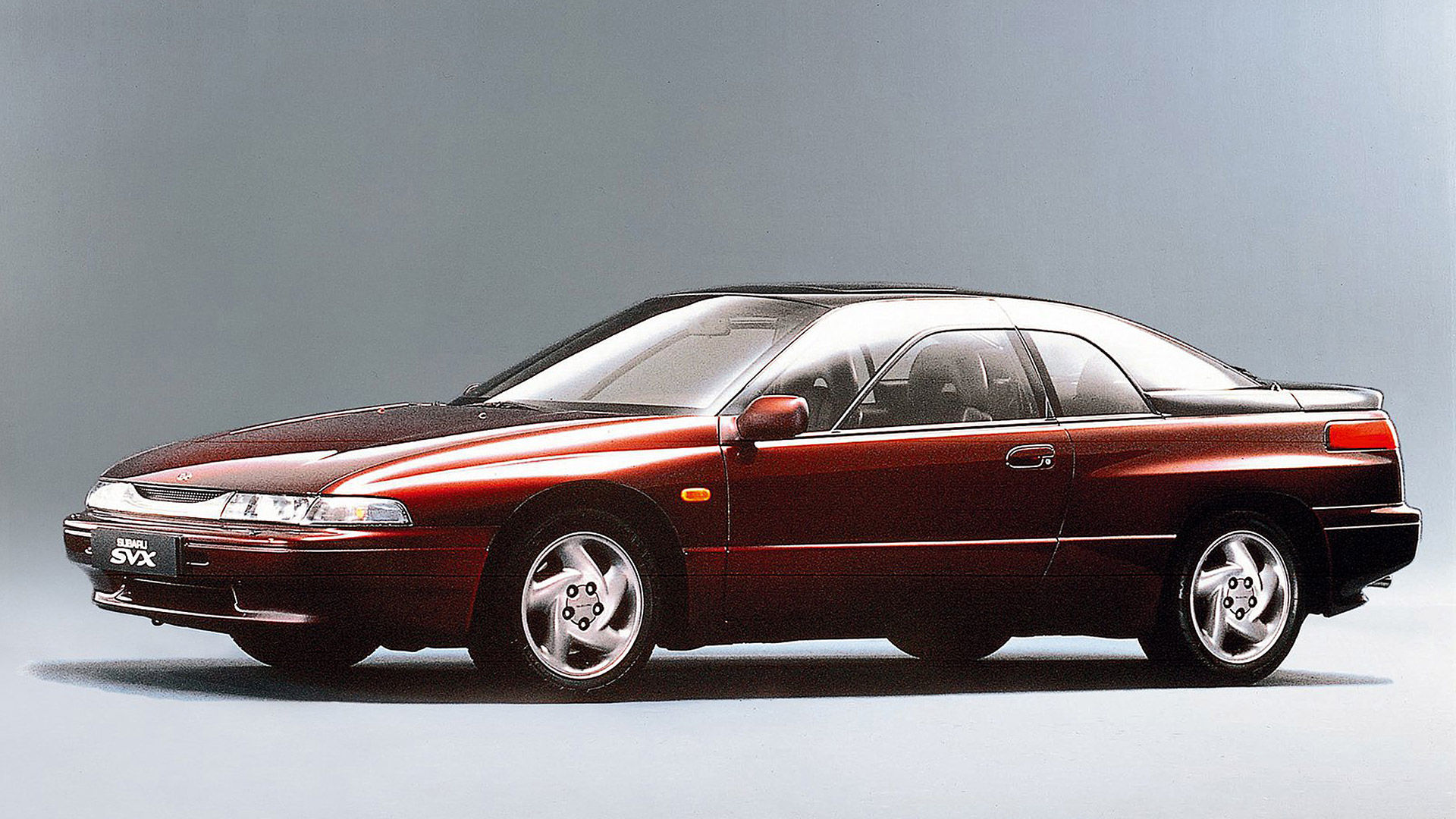 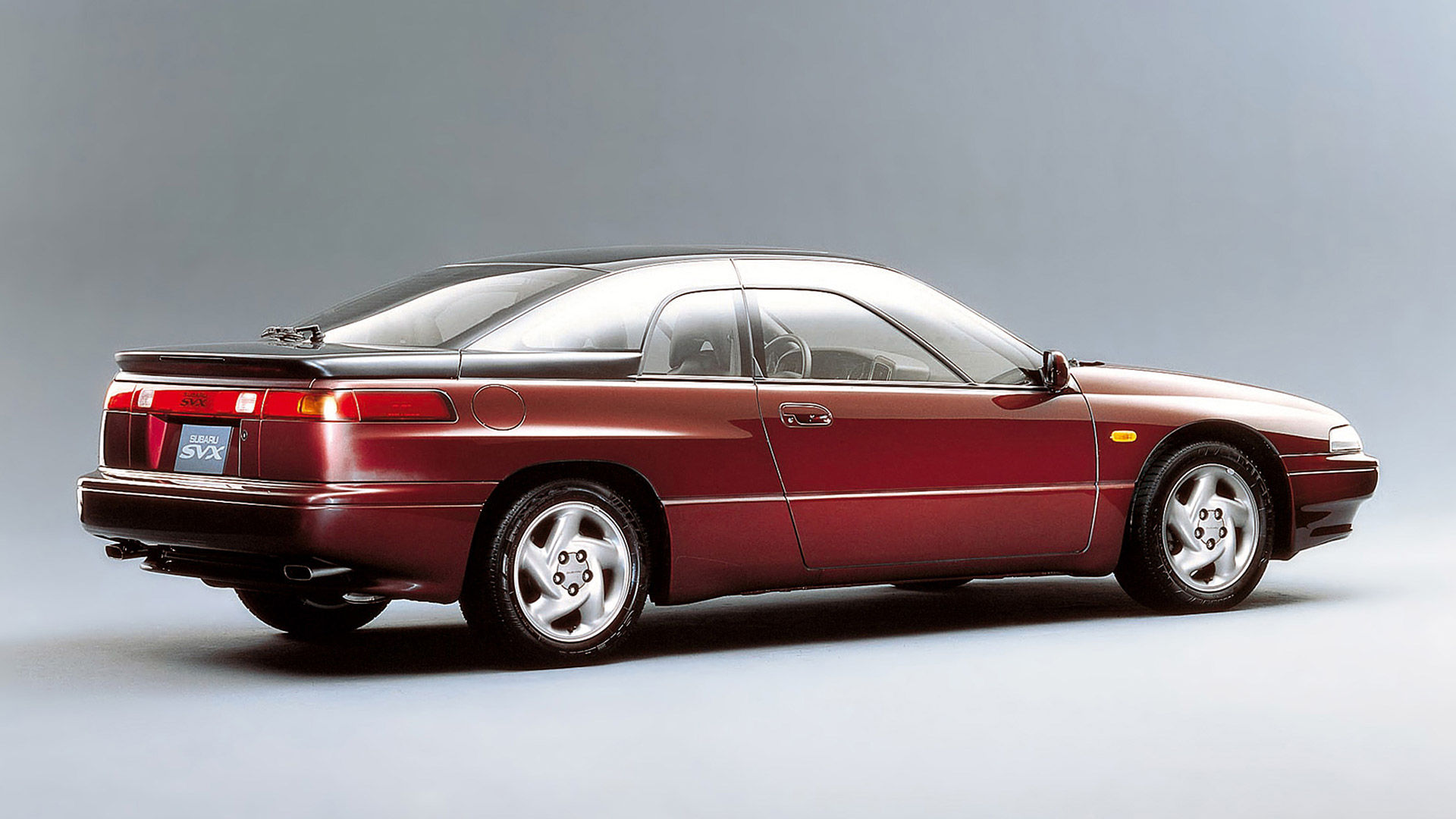 In 1998, Subaru of Japan produced a widebody, coupe WRX STI called the "22B STI" produced between March and...

The second generation Impreza arrived in the Japanese market in 2000, and was available for export markets...