In 1987, following the design freeze of Lexus division’s flagship UCF10 LS 400 (Celsior) sedan, due in 1989, Toyota commissioned its California design studio Calty to develop a new luxury coupe. In mid 1991, this vehicle debuted in the U.S. as the Lexus SC 300/400. That same year, Toyota debuted the third generation Z30 series Soarer in Japan, replacing the Z20 series. The Z30 series Soarer shared the body and key components with the Lexus SC, with different interior features, powertrain configurations, and enhanced performance.

The new Soarer continued some of the pioneering features of earlier models, such as digital dashboard instrumentation and integrated car systems control via the in-dash EMV touchscreen. It was also one of the first cars in the world to feature factory GPS automotive navigation system via CD-ROM. It was longer and wider than a Crown, while comfortably accommodating two passengers, with only modest space available for rear seat passengers. It did not comply with Japanese Government dimension regulations which made buyers liable for yearly taxes due to its size. The larger engines also obliged Japanese buyers to pay more annual road tax.

From launch in 1991 until 2000 all models were available with a 4-speed automatic transmission. In addition, the sportier JZZ30 Soarer could be had with a 5-speed manual transmission. All models were available with a Torsen torque-sensing differential. Unlike their US Lexus equivalents, the Z30-series Soarer lineup never received a 5-speed automatic, and only the six-cylinder versions received variable valve timing (VVTi) engines, in 1996. 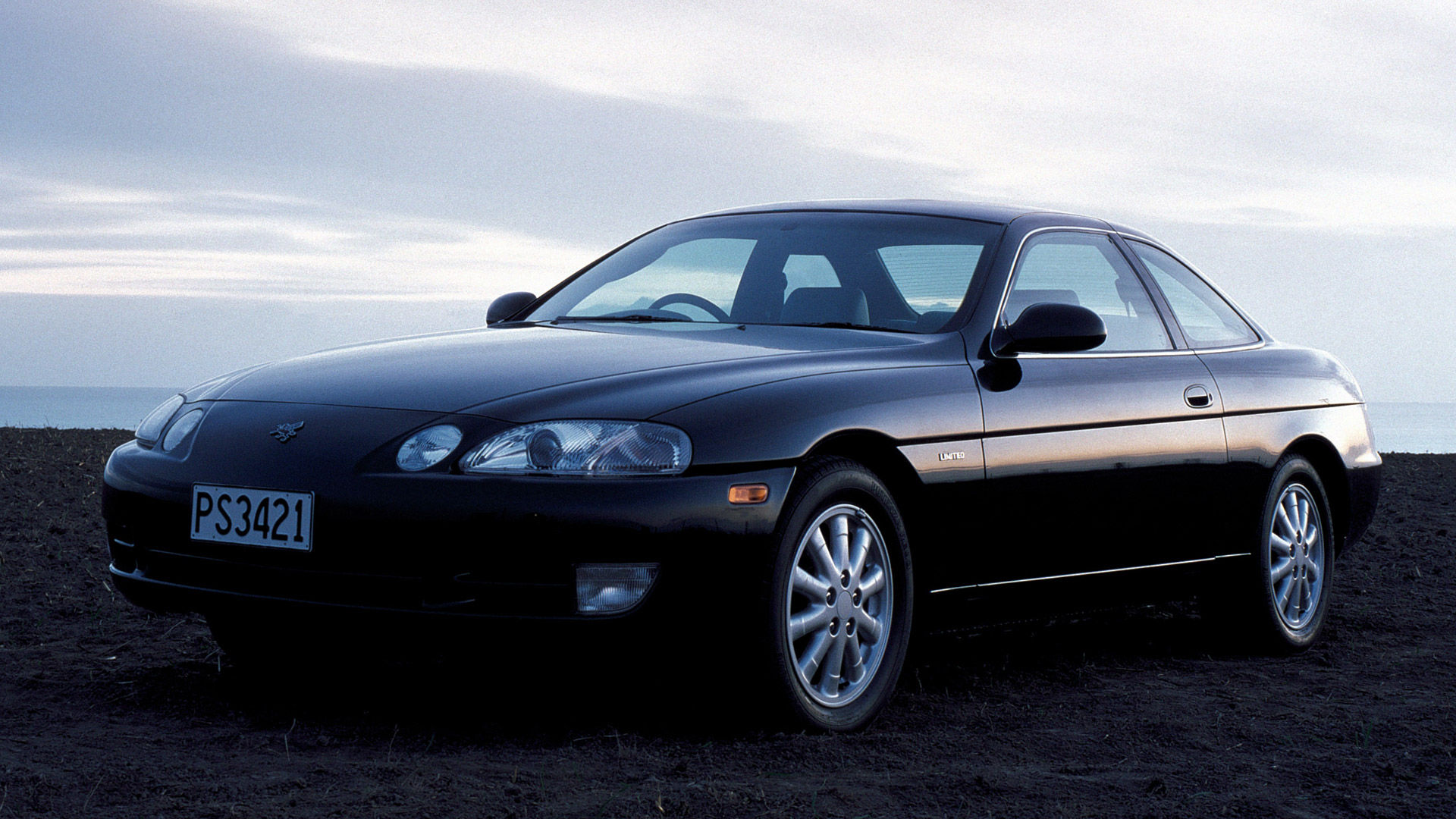 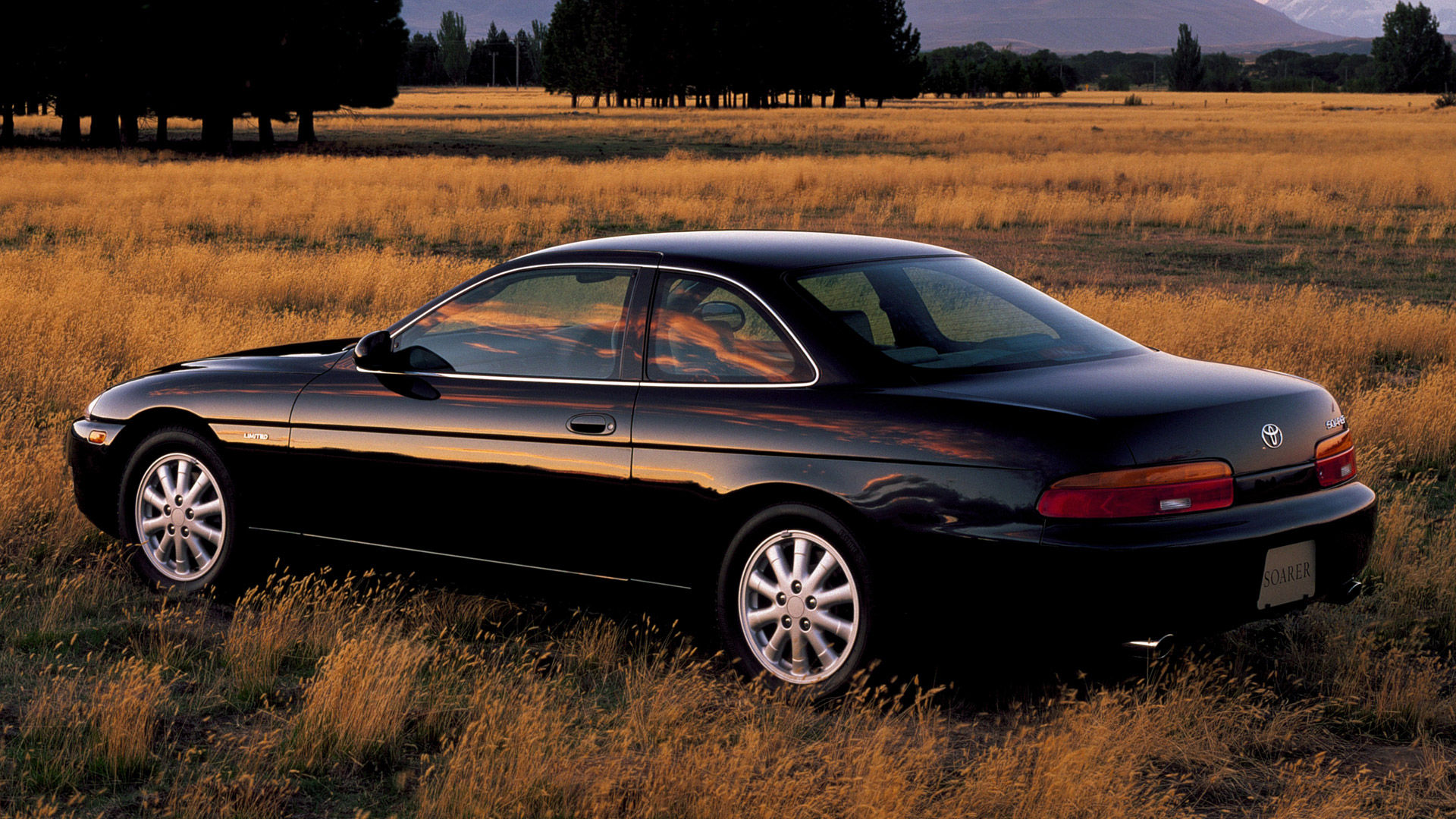 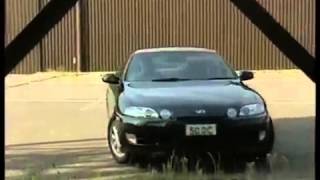