The Renault Alpine GTA and Renault Alpine A610 were two successive versions of a coupe automobile produced by the Renault-owned French manufacturer Alpine between 1986 and 1995.

The Alpine A610 was launched in 1991, and was effectively an extensive revision of the GTA. Many minor changes were made to the exterior, most notably the replacement of the original large headlights with more fashionable pop-up headlights (this was believed to be because the Alpine, when viewed head-on, strongly resembled mid-80s versions of the Ford Sierra). The PRV engine remained, but it was enlarged to 3 litres, which enabled it to produce 250 hp. The A610 did not result in an improvement in sales over the commercially disappointing GTA and the car was discontinued in 1995, despite acclaim from the motoring press, and approval from the British car show Top Gear. The A610 was to be the last car so far to carry the Alpine name; after production of the A610 ended, the Alpine factory in Dieppe produced the Renault Spider. 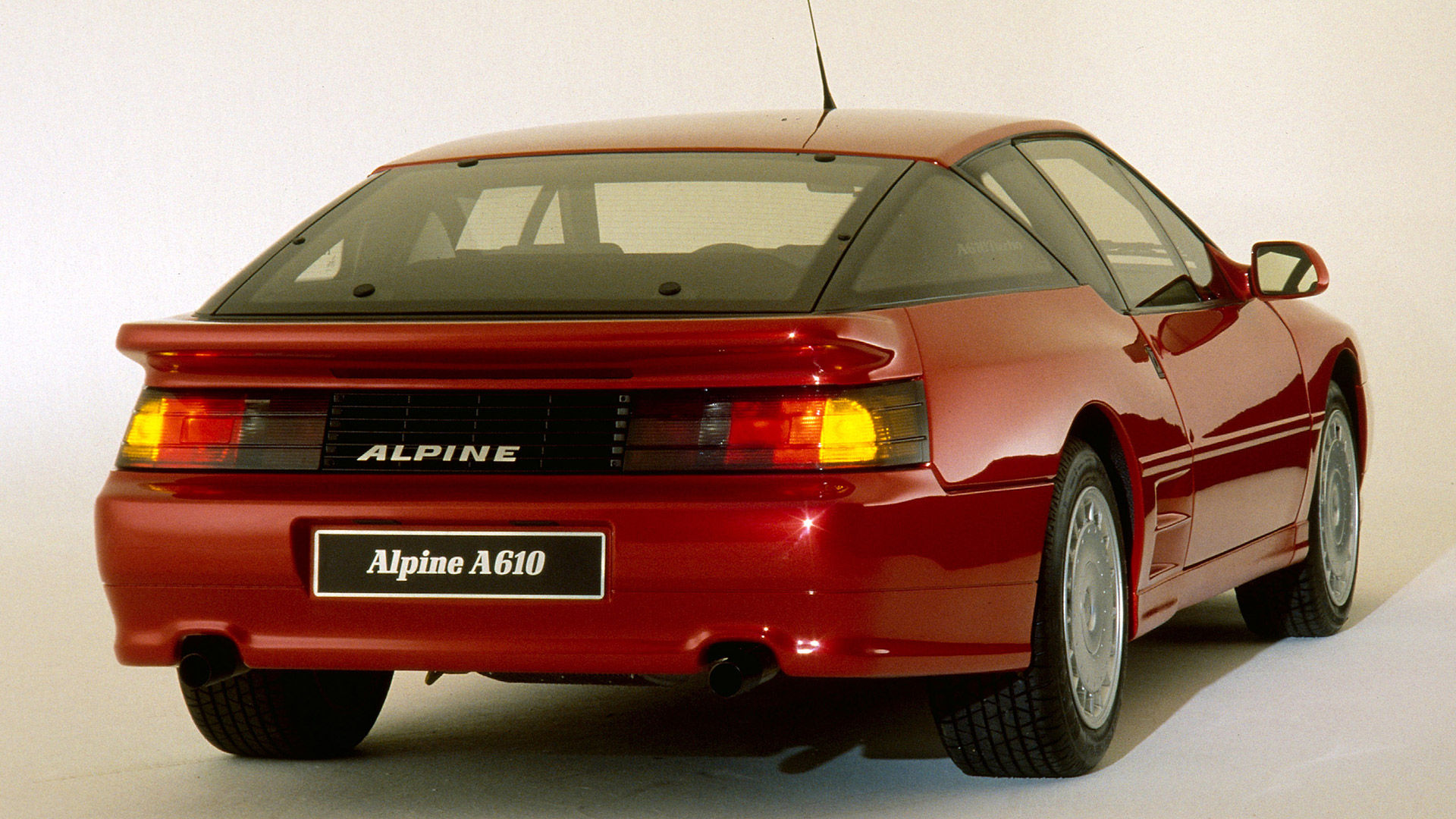