The new A70 Supra engine, the Toyota 7M-GE, was the flagship engine of Toyota’s arsenal. Both versions of the engine contained 4 valves per cylinder and dual overhead cams. The turbocharged 7M-GTE engine was Toyota’s first distributor-less engine offered in the US which used coil packs sitting on the cam covers and a cam position sensor driven by the exhaust camshaft. It was equipped with a CT26 turbocharger and was rated at 230 hp (172 kW) at 5600 rpm while the naturally aspirated 7M-GE engine was rated at 200 hp (149 kW) at 6,000 rpm. Further refinement on the turbo model increased power to 232 hp (173 kW) and 254 lb-ft (344 Nm) in 1989. 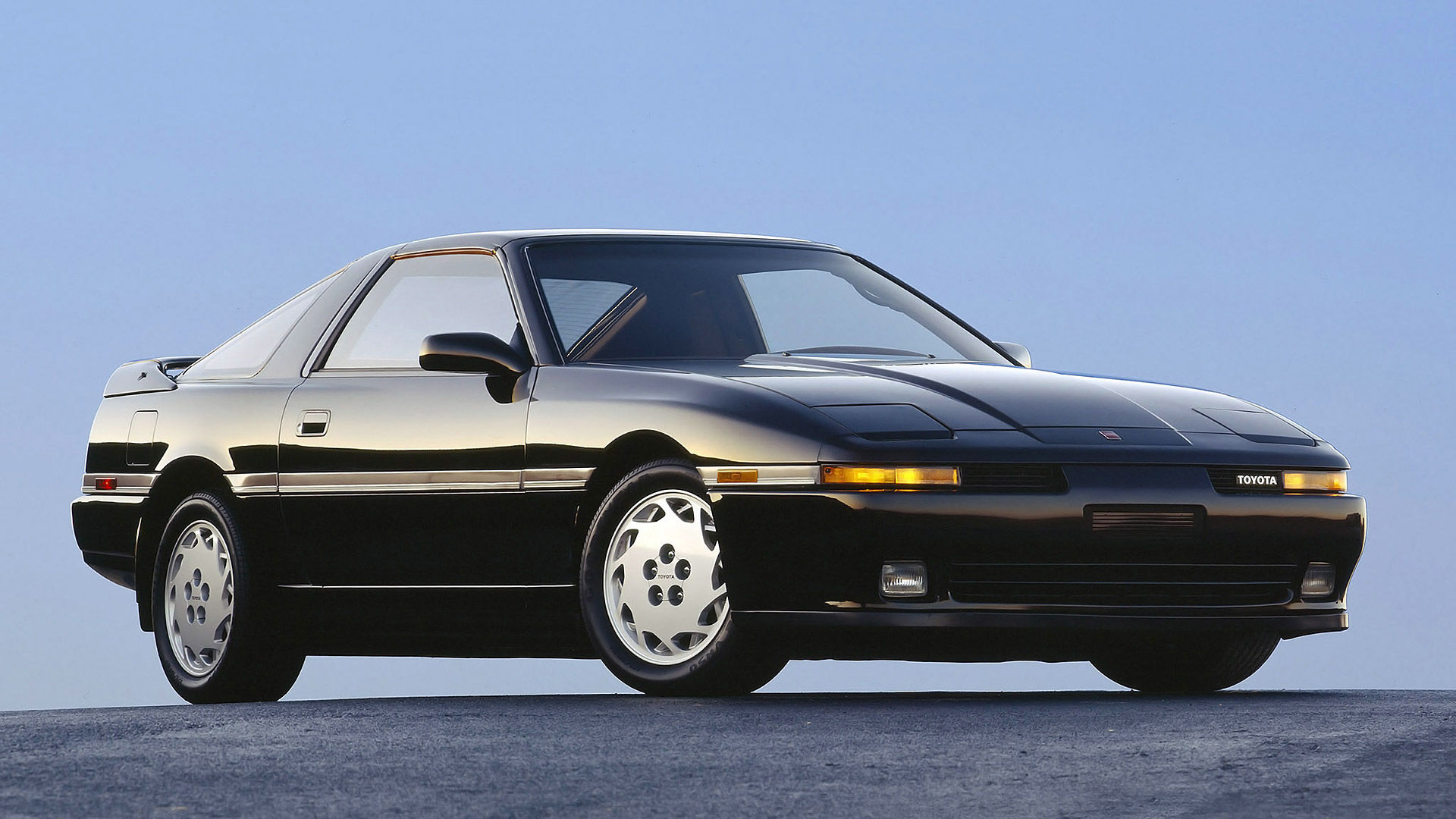 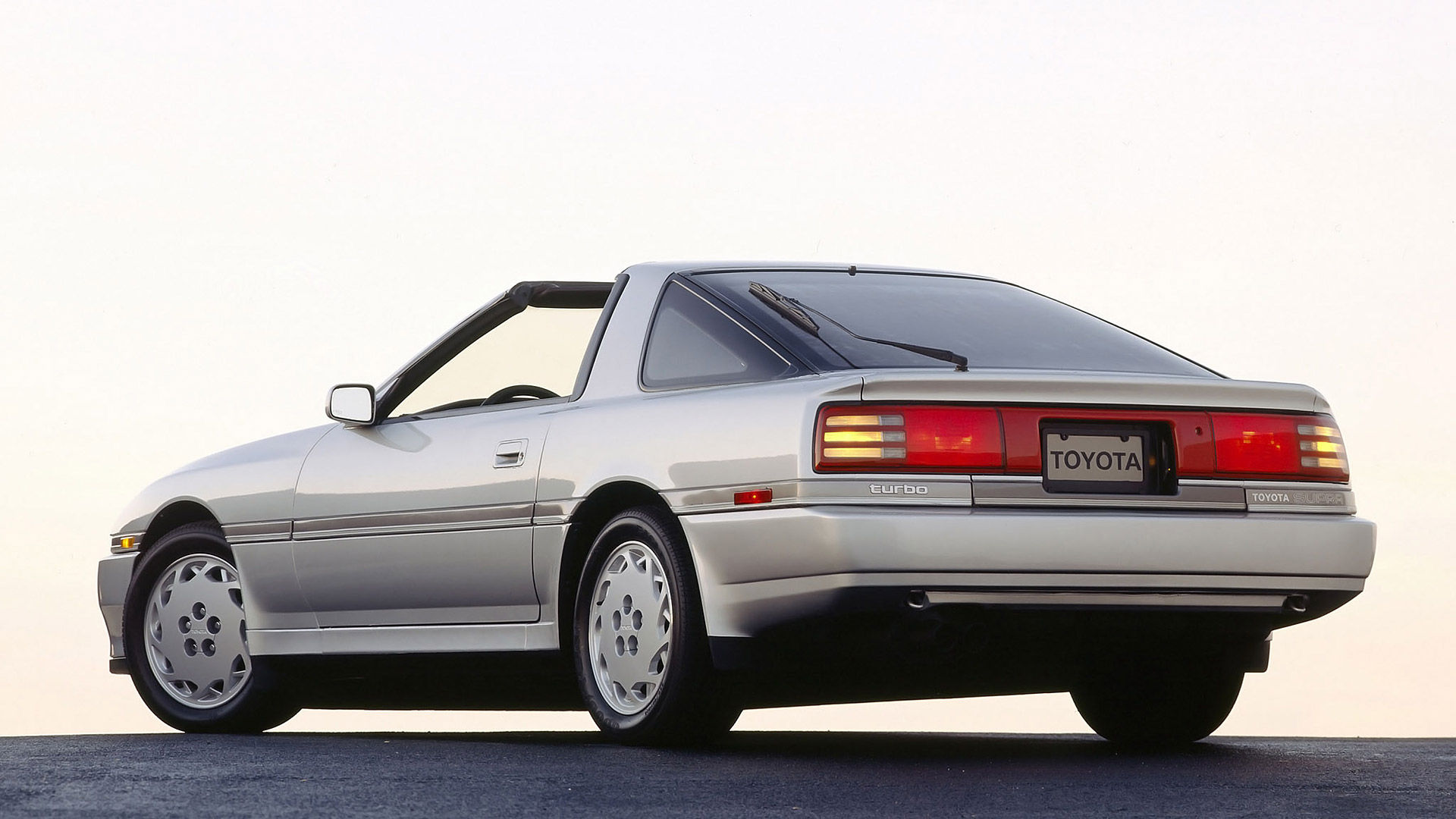 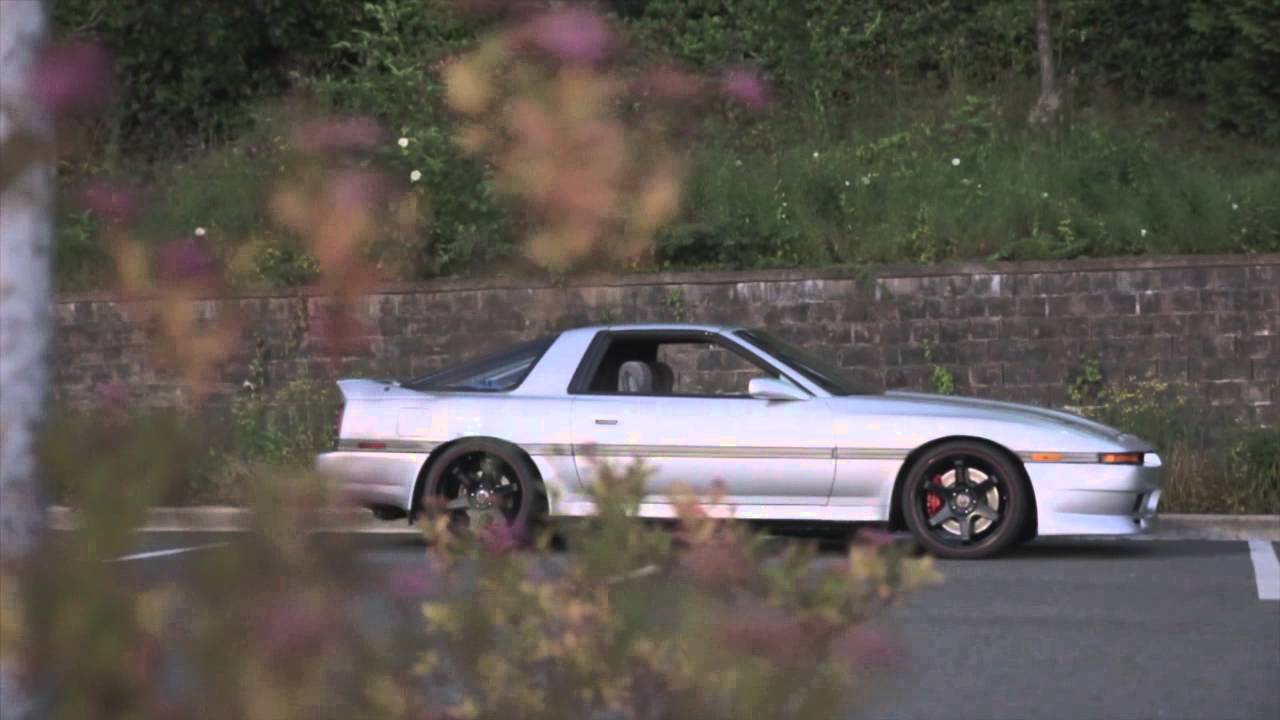