In May 1986, Toyota was ready to release its next version of the Supra. The bonds between the Celica and the Supra were cut; they were now two completely different models. The Celica changed to front-wheel drive, utilizing the Toyota “T” platform associated with the Toyota Corona, while the Supra kept its rear-wheel-drive platform. The engine was updated to a more powerful 3.0L 200 hp (149 kW) inline 6. Although only available in naturally aspirated trim in 1986.5, a turbocharged version of the engine was introduced in the 1987 model year. The Supra was now related mechanically to the Toyota Soarer for the Japanese market.

The third-generation Supra represented a great deal of new technology. In 1986, options available for the Supra included 3-channel ABS and TEMS which gave the driver 2 settings which affected the damper rates; a third was automatically activated at WOT, hard braking, and high speed maneuvering. HKS also made a “TEMS Controller” to hack the system and activate it on the fly, though the controllers are now nearly impossible to find. 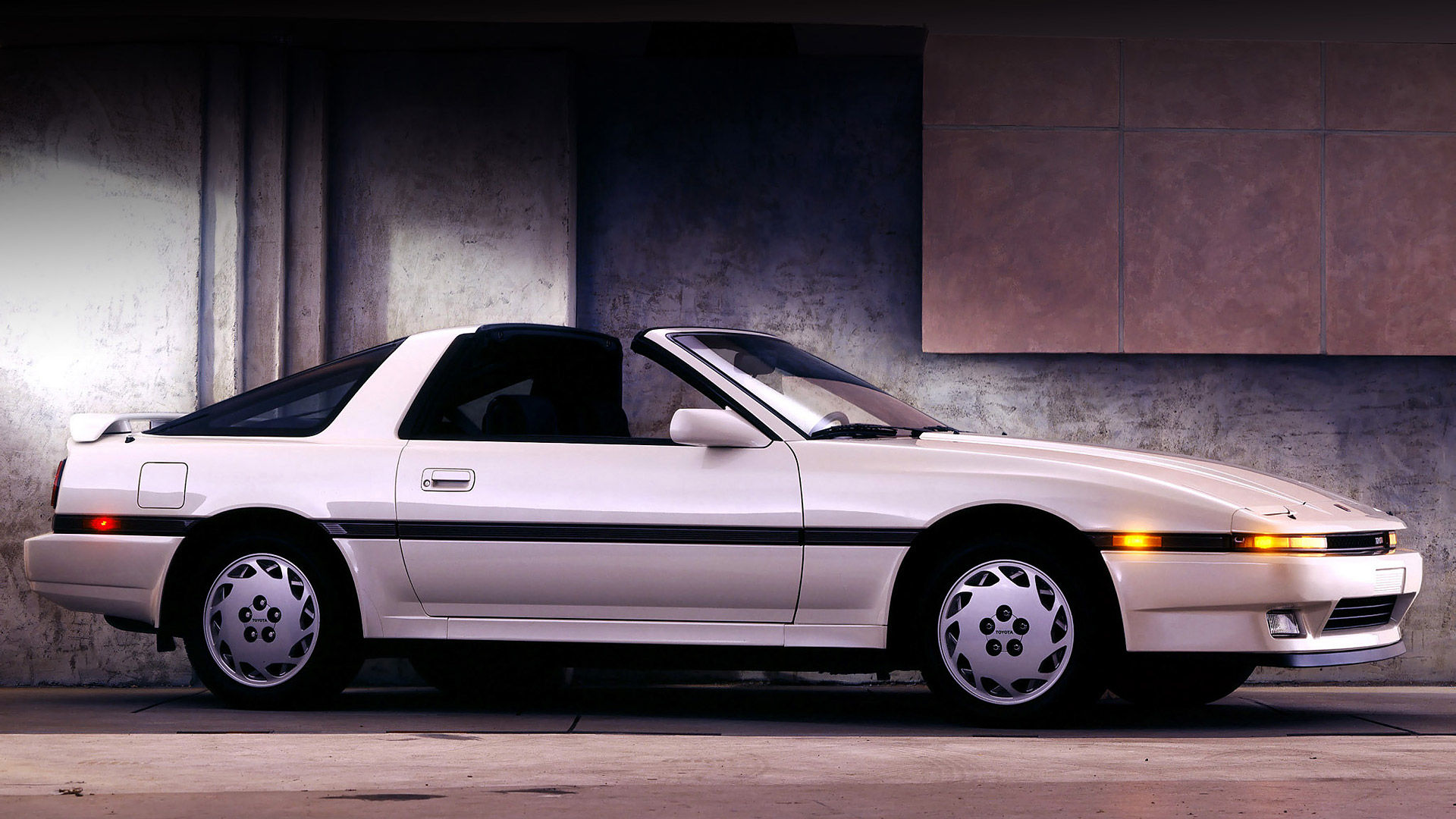 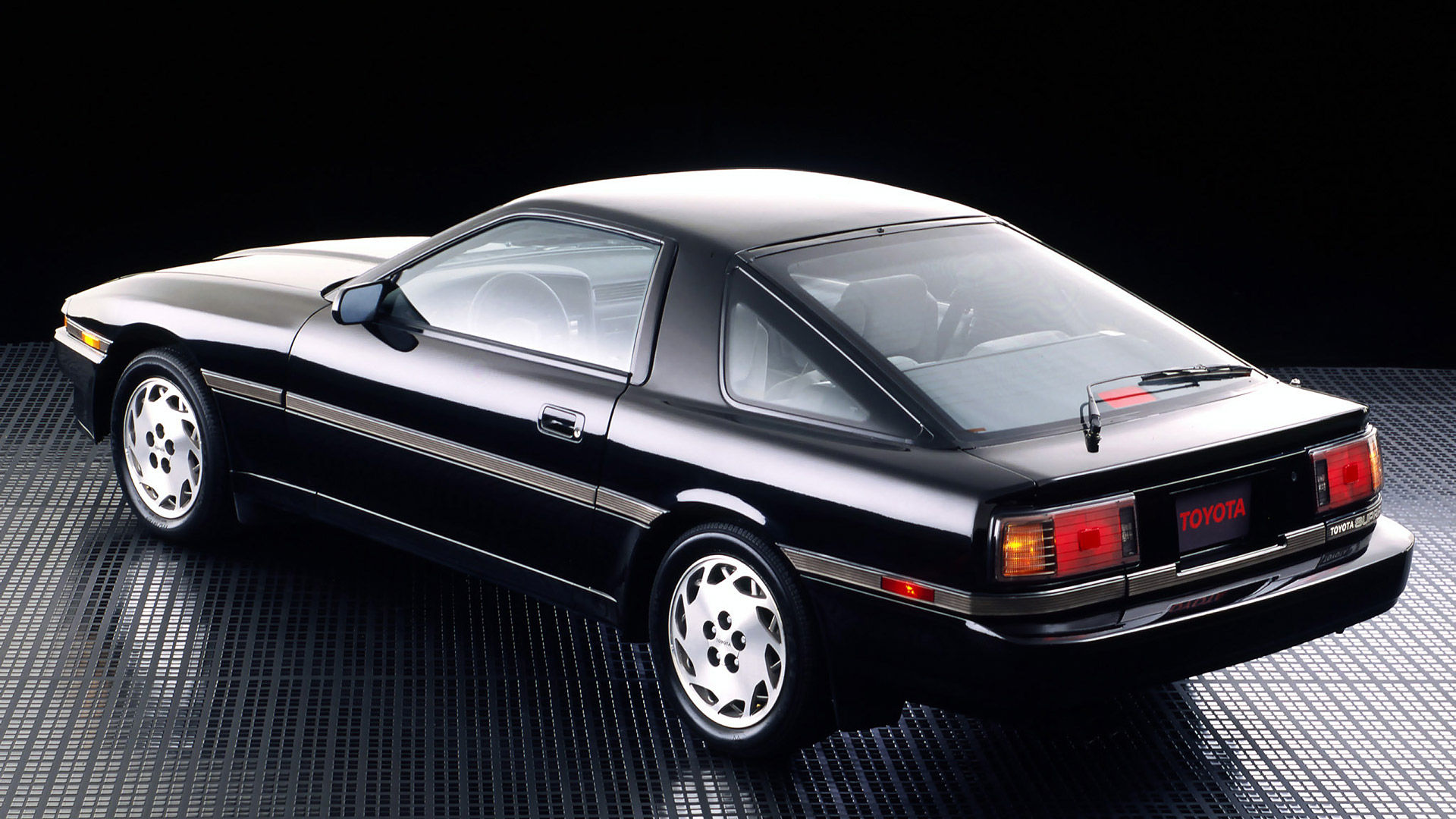