The Nissan Micra (March) model was revised in June 1985, identifiable by the slightly larger rear lamp clusters. The Japanese market saw the debut of the first March Turbo/MA10ET, where Nissan grafted a turbocharger to the small 1.0L engine. This version was never sold in Europe, where the only engines ever available were the 1.0 and 1.2 units. The 1.2, with the larger MA12 1.2L engine with an electronically controlled carburettor with 57 PS (42 kW), arrived in late 1987. A non-catalyzed version produced 60 PS. Another facelift came in March 1989, which consisted of some minor upgrades such as deeper bumpers, a new front grille, minor interior details, and headlight changes. This was also when the five-door hatchback version was introduced in Europe. 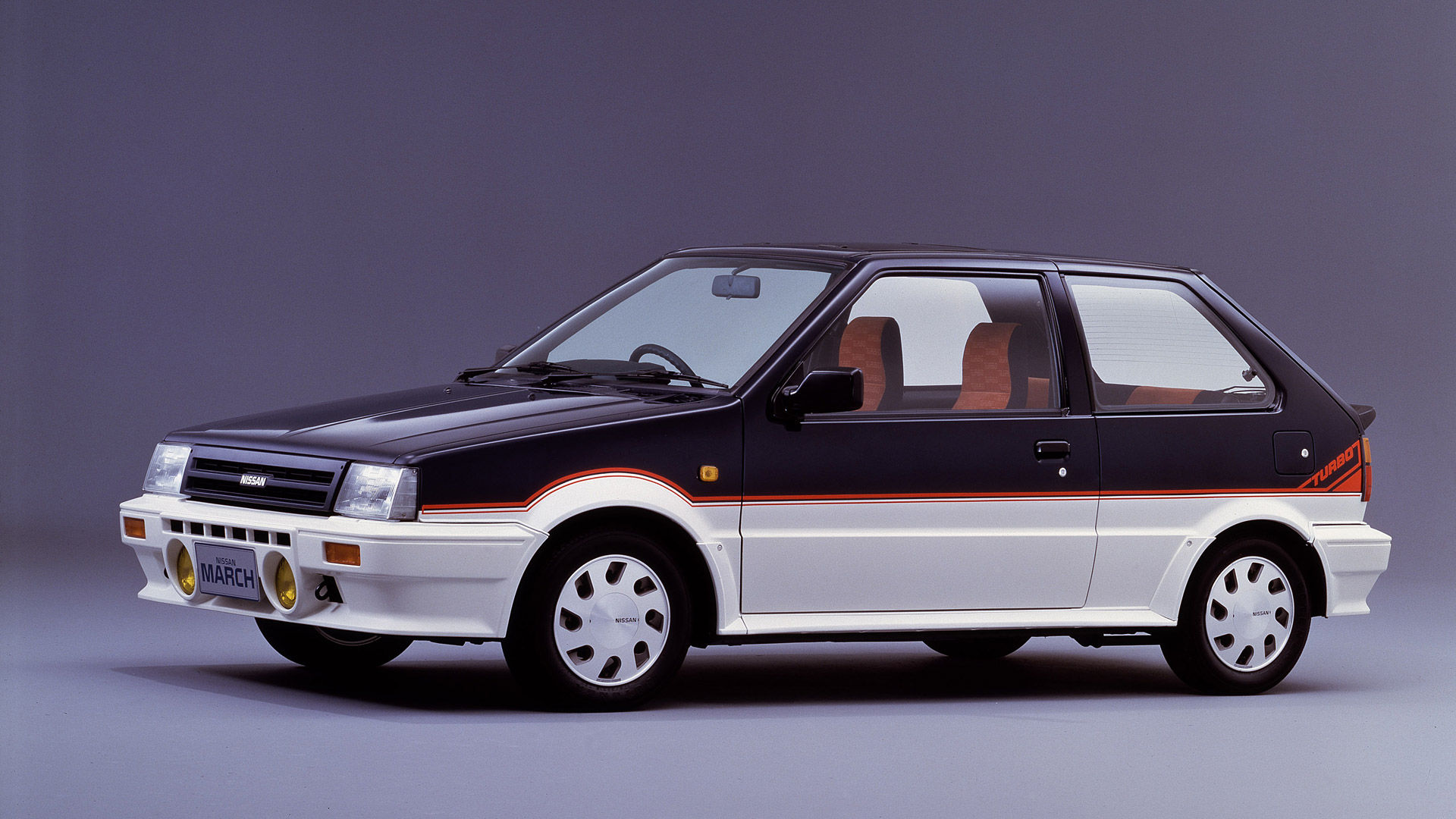 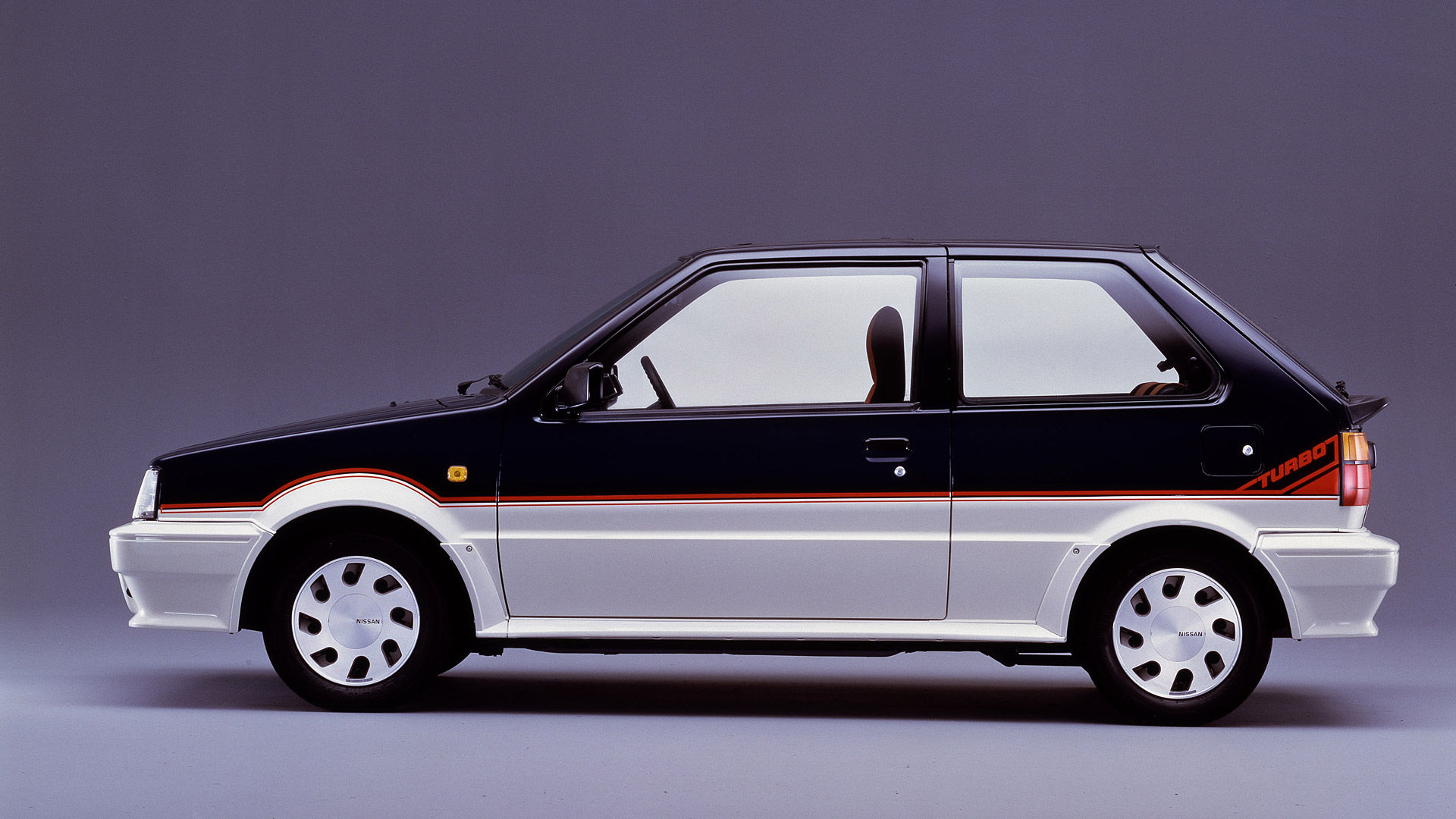 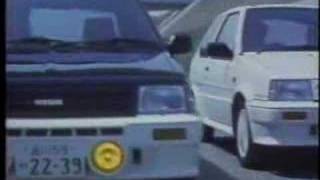 With both the Nissan GT-R and design house Italdesign celebrating their 50th anniversary this year, they ha...

The Nissan Sport Sedan Concept, a design study with a particular emphasis on next-generation design and spo...

The Nissan 370Z GT Edition recognises its heritage with a nod to the 1970s and the birth of the original Z...

Every year Nissan adds a little more power and makes a few minor tweaks to the GT-R. This year a face lift...

The Bluebird switched to front-wheel drive in October 1983 but retained the boxy styling of its predecessor...